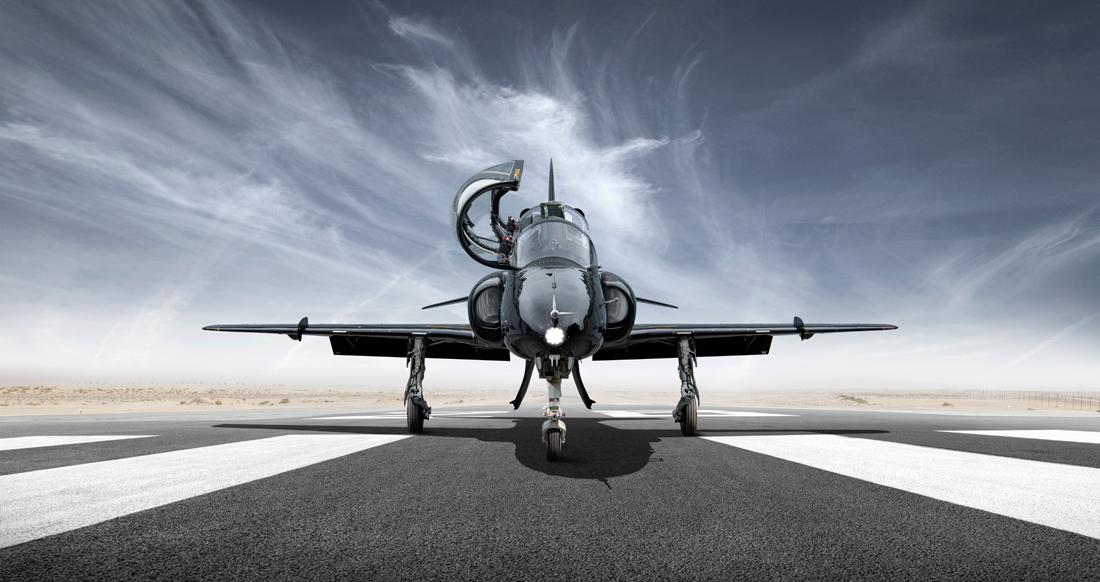 Working within Aviation there is sometimes the requirement for photography to be completed whilst airborne and, in some situations, such as work with HEMS, CAA regulations require that all personnel involved meet a certain level of training requirements. Photographer Tim Wallace has worked with both HEMS and SAR within their helicopter operations and has all the required certifications that meet current CAA regulations. These were last updated in September 2021 are valid for 3 years and were completed through Babcock International Aviation Training at Gloucestershire Airport. 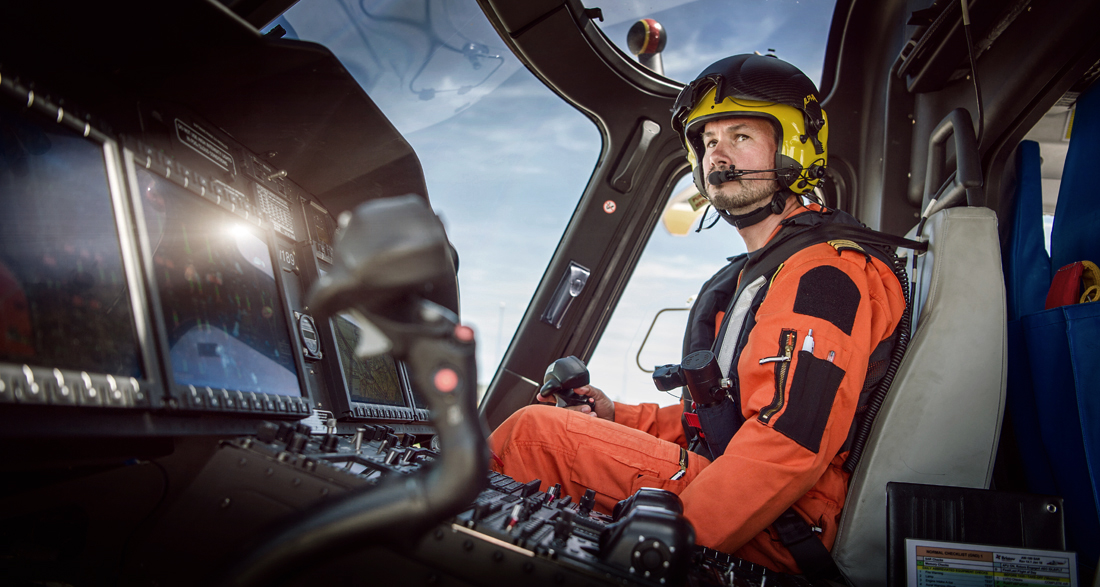 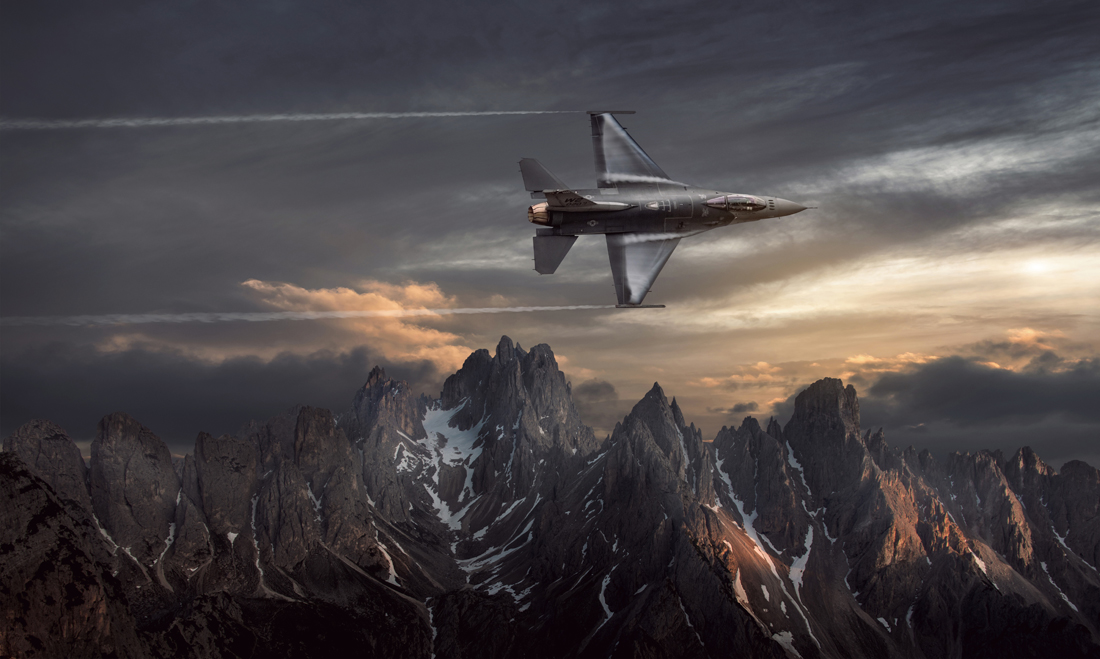 Commercial photographer Tim Wallace has been working within the advertising and marketing industry for many years and is a well-respected photographer.
AmbientLife is very much a brand that is recognised for working commercially to produce digital assets for marketing and advertising within the field of prestige transportation. Our work here is a sample of our aviation and aircraft photography featuring a varied range of aviation-based subjects from small light aircraft,
through to private jets work that we produce for charter clients, and vintage aircraft such as at the work that we have undertaken for clients such as BBC Studios. We also have experience of Helicopter-based and operations work through projects successfully completed for Bristow with their Search and Rescue Operations (SAR) in the UK as well as with HM Coastguard.

Our work here hopes to demonstrates how our creative lighting, shooting style and approach has been successfully applied to the aviation and aerospace, sector. 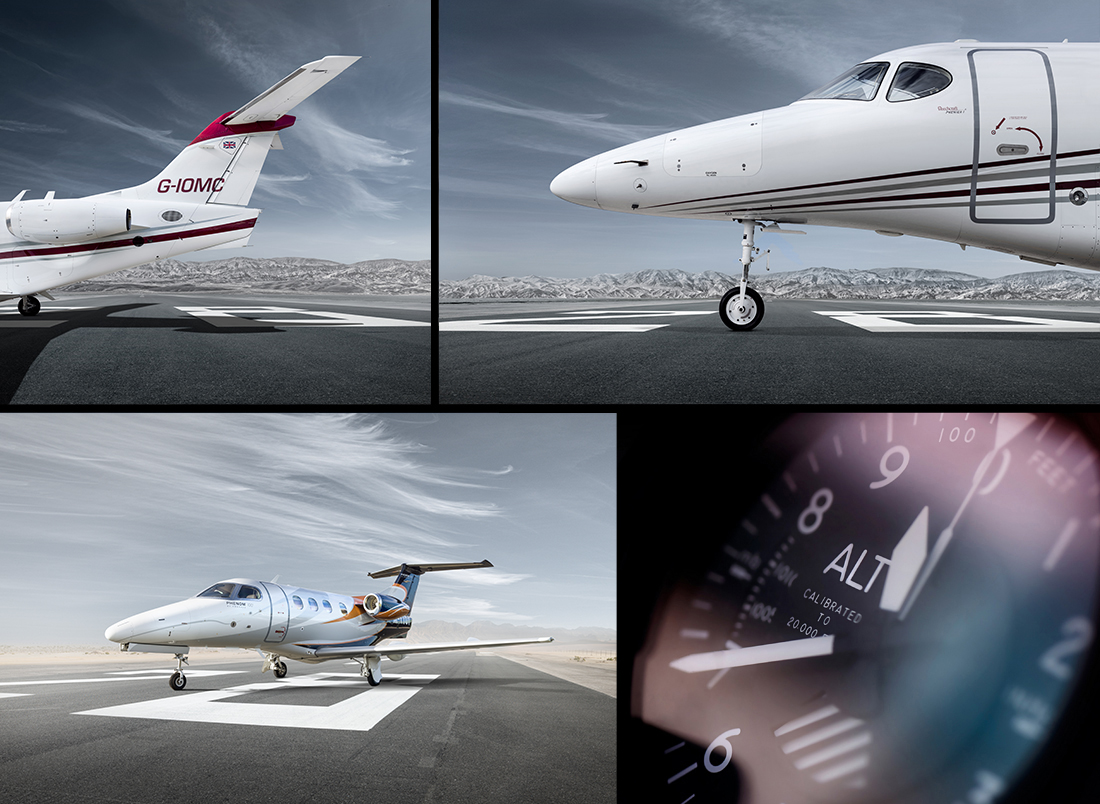 Aviation and Aerospace photography in many ways is very comparable with automotive photography in as much as the 'scene' is often created by the use of lighting and location. Clearly, we never shoot the aircraft in a studio although perhaps one day with the right aircraft and the right studio we may do just that. The majority of our client aviation work is shot on location where we have access to the aircraft. That could be a airfield or hanger in the UK or a location in Europe or anywhere in the world. When we shoot charter based jet work we work very closely with our client and the operational staff to ensure that impact to the operation is kept to a minimum as well as helping to plan through the shots required so that items such as GPUs and cherry pickers, if required, can be organised to fit into a solid shoot schedule. Planning is very much the key to a successful aviation based shoot and Tim has a great deal of experience in helping our clients so that everything from pilot access and ramp moves are seamless.

Tim is well known for the impact of his photography and will often search out airfield locations around the world so that we can shoot a series of 'backplates' that can then be used later on a aviation commission to stand the aircraft in a better location more appropriate to the clients needs. The aircraft is then lit completely for the backplate scene that is to be used so that it will blend seamlessly in every way even down to the final shadows on the ground. Just as cars often evoke a passion in people we believe that aircraft can do this also through the style of the work that Tim produces getting that emotion across to see the aircraft in its essence. 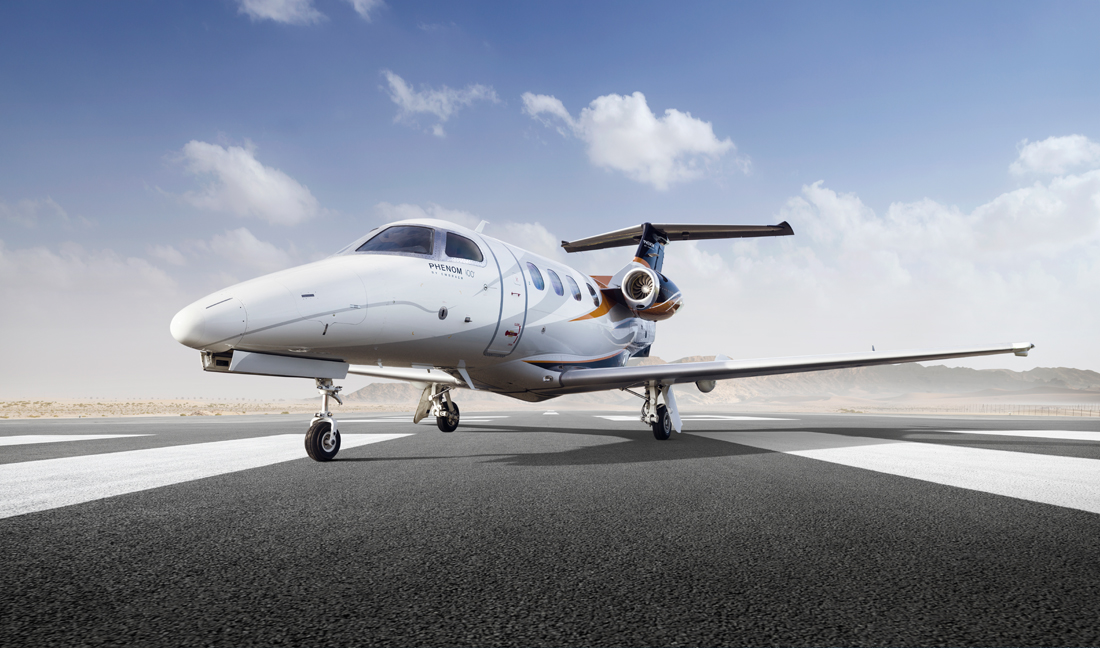 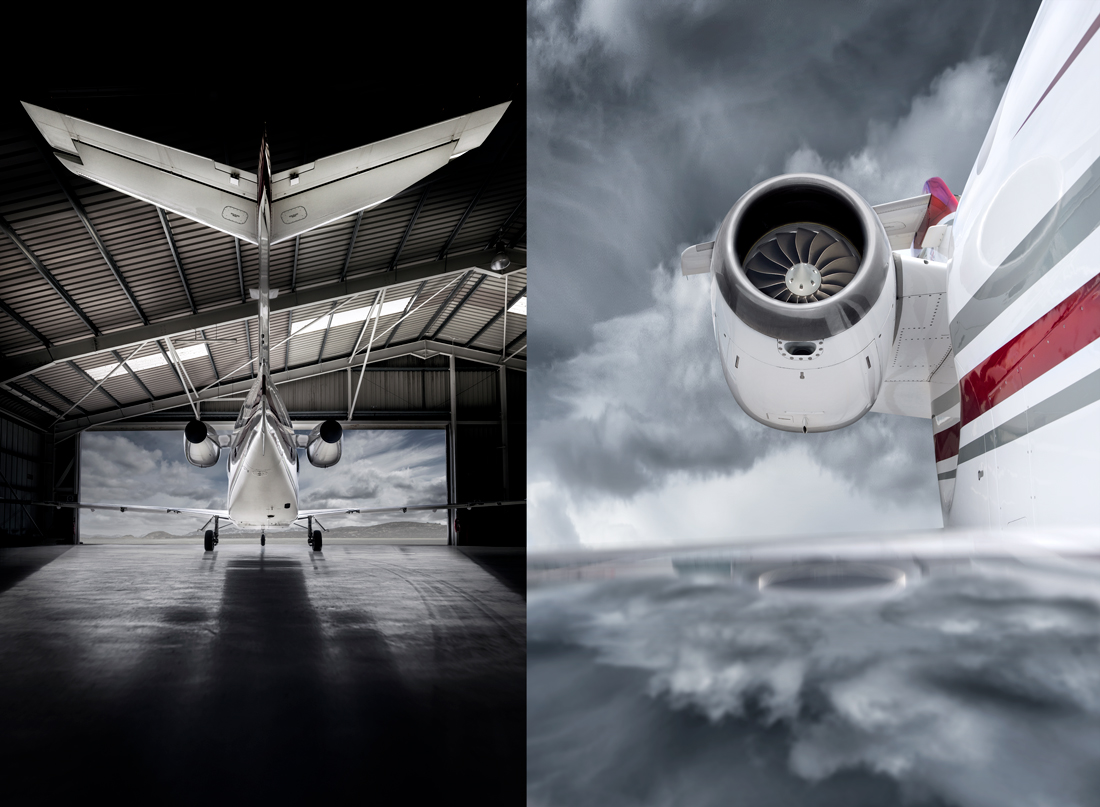 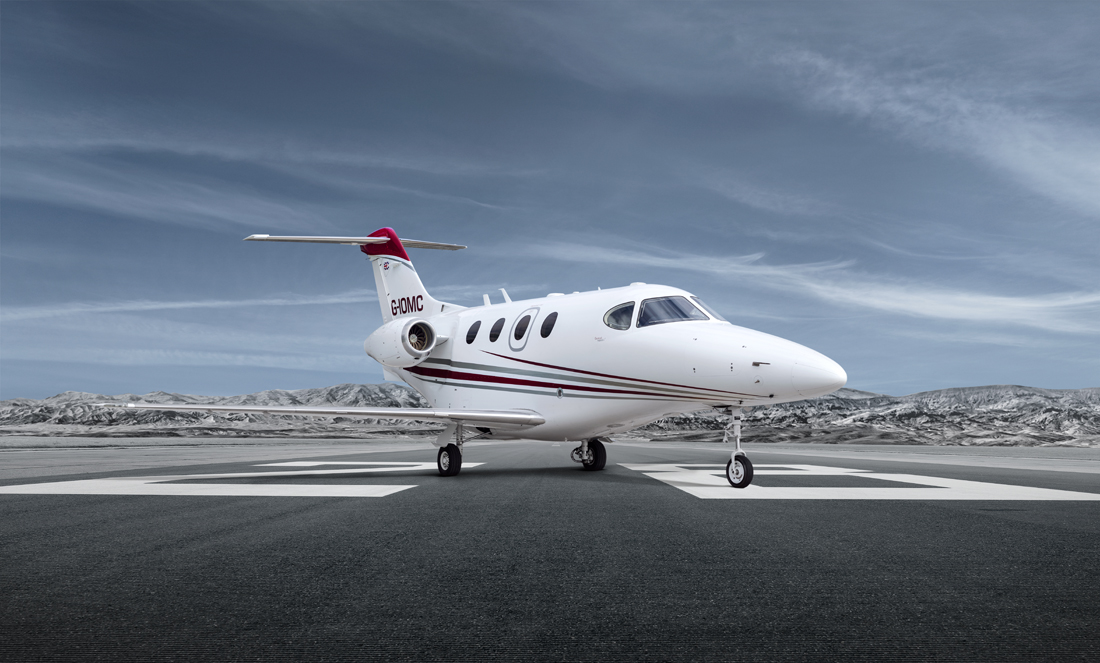 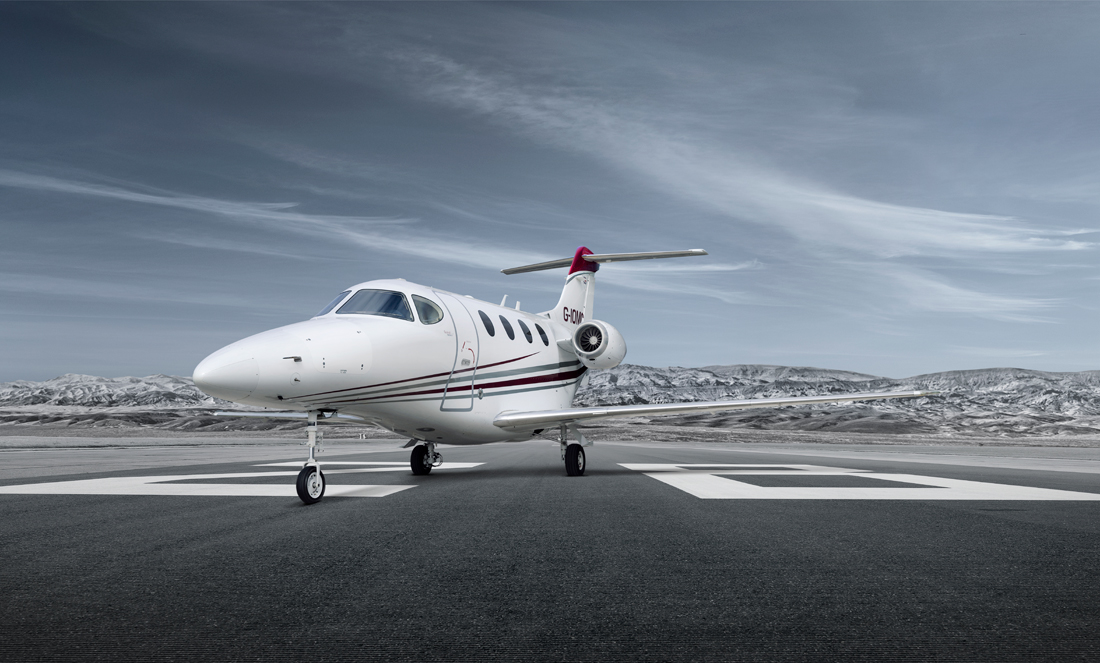 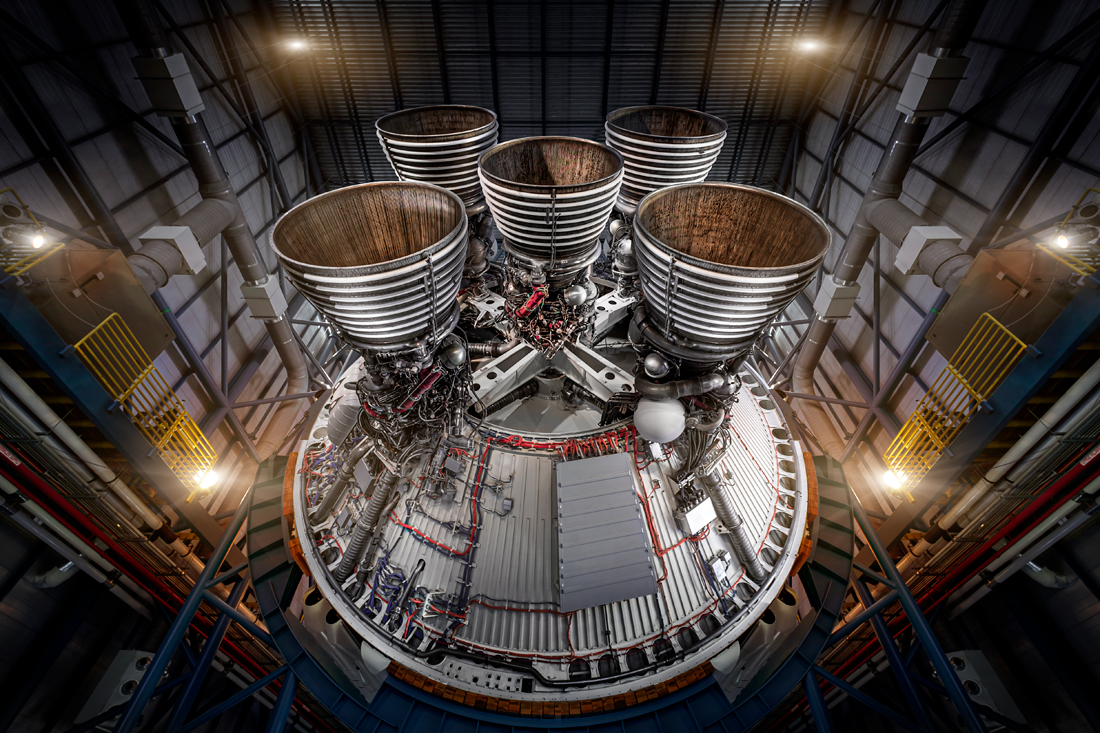 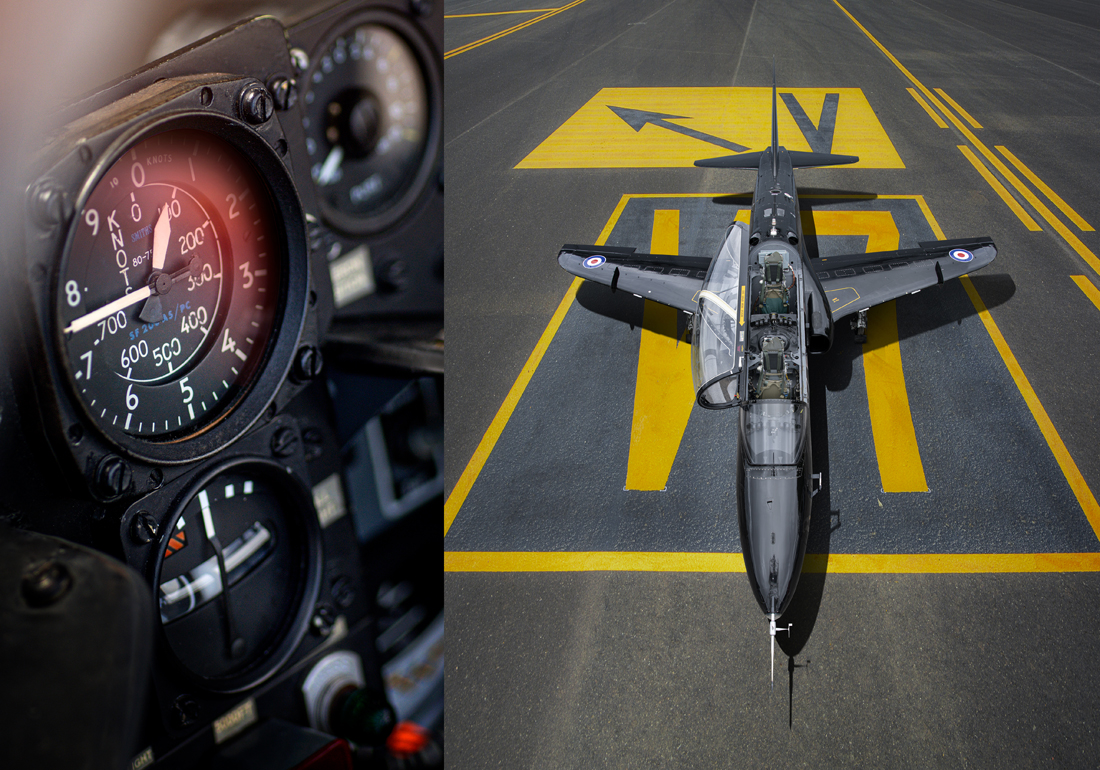 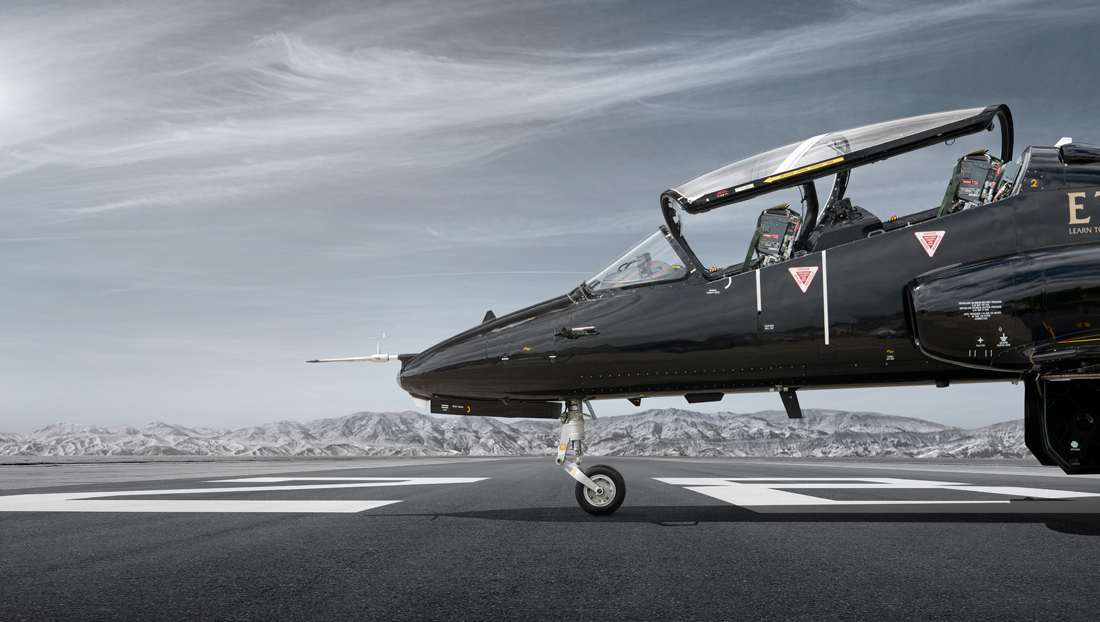 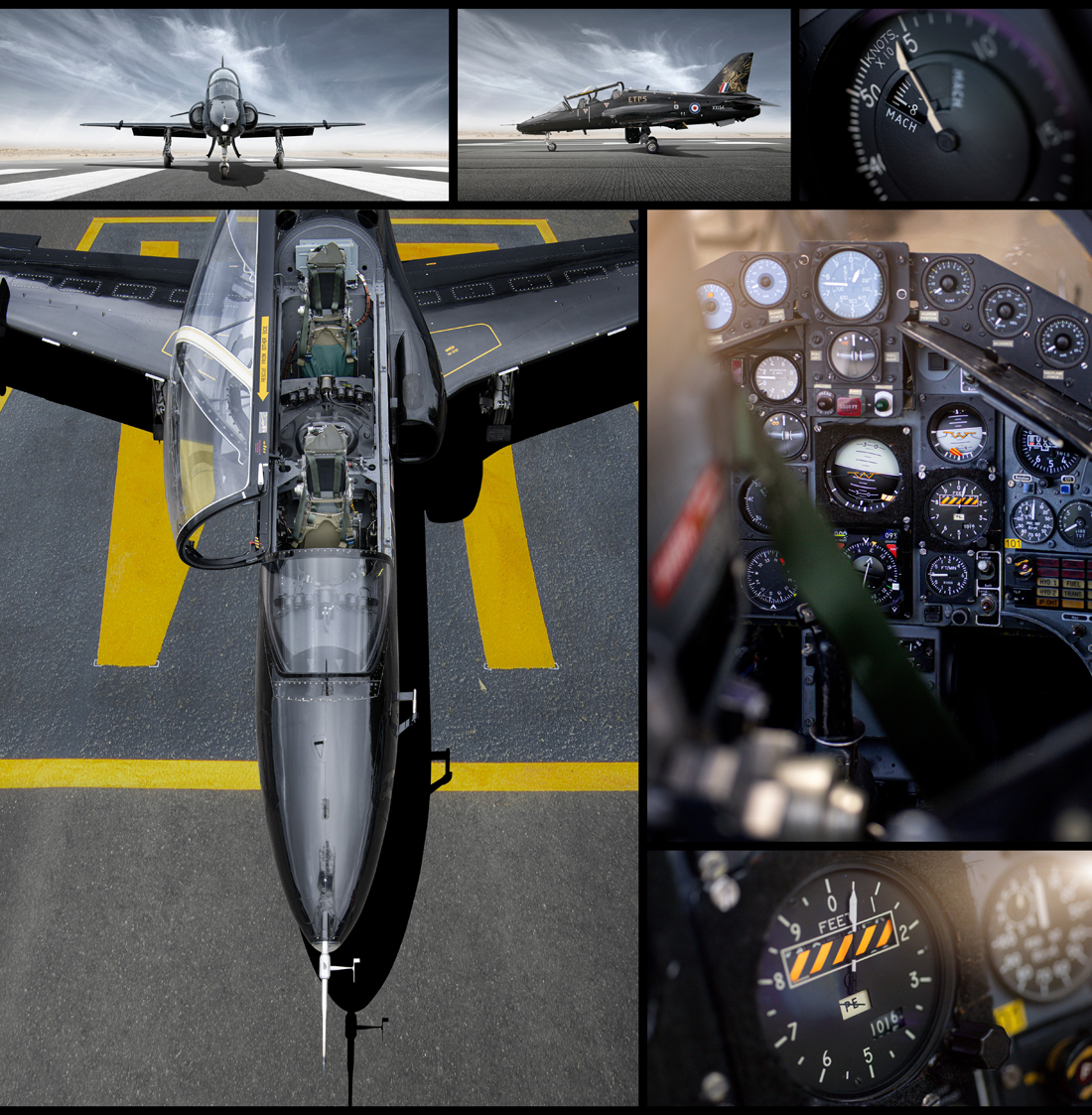 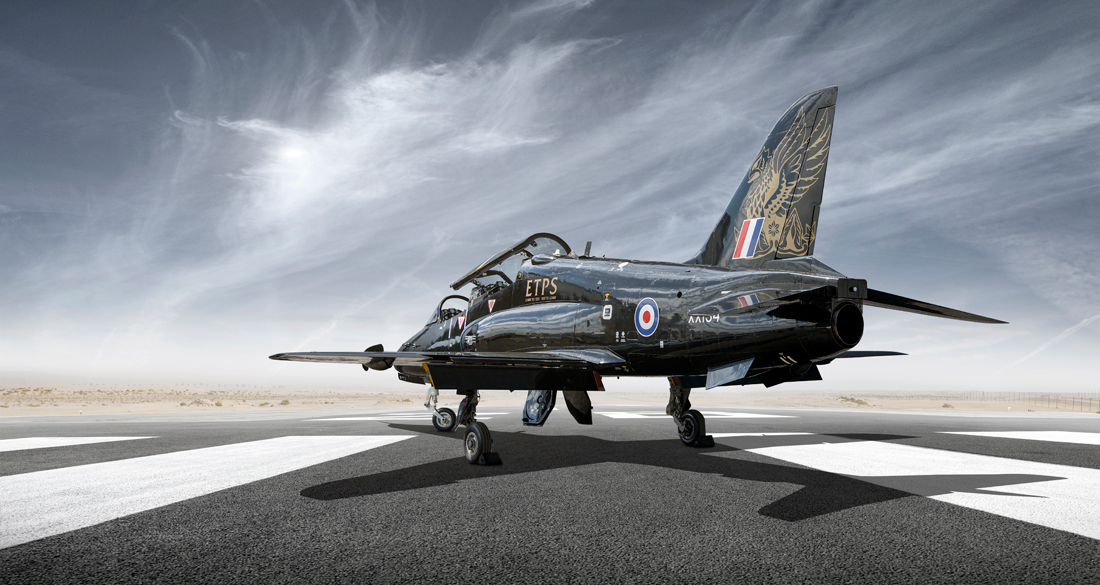 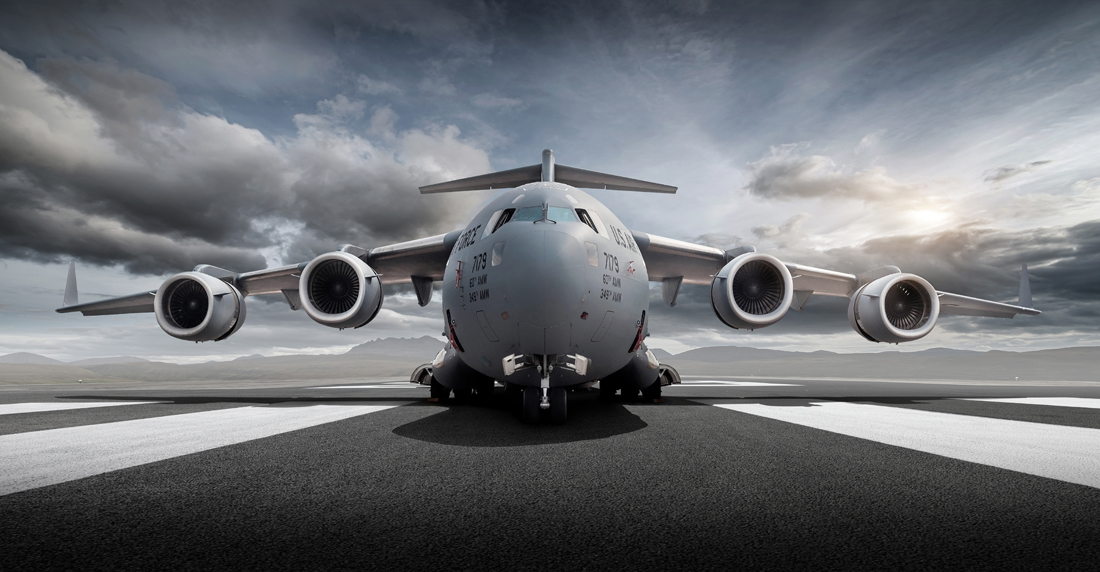 Over the last few years commercial photographer Tim Wallace has spent time with the Bristow SAR Operation (Search and Rescue) based at Prestwick in Scotland for HM Coastguard. The SAR previously operated two state of the art S-92 helicopters which are the most advanced aircraft in Sikorsky's civil product line, with the necessary speed, capacity and operational range to meet the needs of the UK search and rescue environment, later in July 2017 the SAR moved over to the new Leonardo AW189 and they have enjoyed great success with this new helicopter. The AW189 aircraft is state of the art and has the agility and flexibility to respond to the wide spectrum of search and rescue tasking within the SAR operating area. 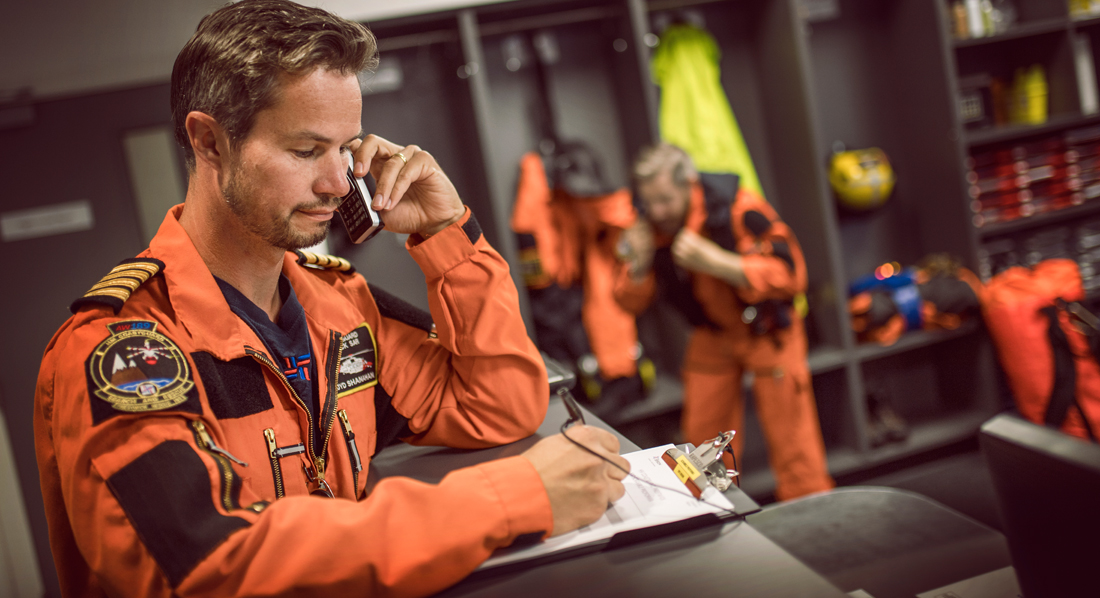 Bristow Helicopters was awarded the contract to operate the civilian search and rescue (SAR) helicopter service for the UK on behalf of Her Majesty's Coastguard in 2015. The contract represents a continuation of Bristow’s British heritage of providing first-class SAR services in the UK. It is a great success for Bristow Helicopters and a huge endorsement of the company’s reputation for excellence in SAR.

This is a service that people rely on in a time of need. Bristow fully understands the responsibilities that go with providing search and rescue in the UK and the company is committed to delivering a service that meets and exceeds the high expectations demanded. Bristow work closely with national and local agencies such as the coastguard, police, fire service, mountain rescue teams and voluntary community groups, to ensure the delivery of a world-class SAR operation in the UK.
The crews are experienced and highly skilled, and are trained, qualified and certified to the highest standards to coordinate and execute SAR operations.
The company has enormous respect for the service that its military colleagues have provided over the last 70 years of UK Search and Rescue. Their legacy, heritage and experience are being honoured and carried forward by Bristow in the new contract. Bristow Helicopters has welcomed many ex-military personnel to its civilian SAR workforce after delivering SAR with the Royal Air Force or Royal Navy. Their experience and local knowledge is a vital part of maintaining exceptional service in the UK. 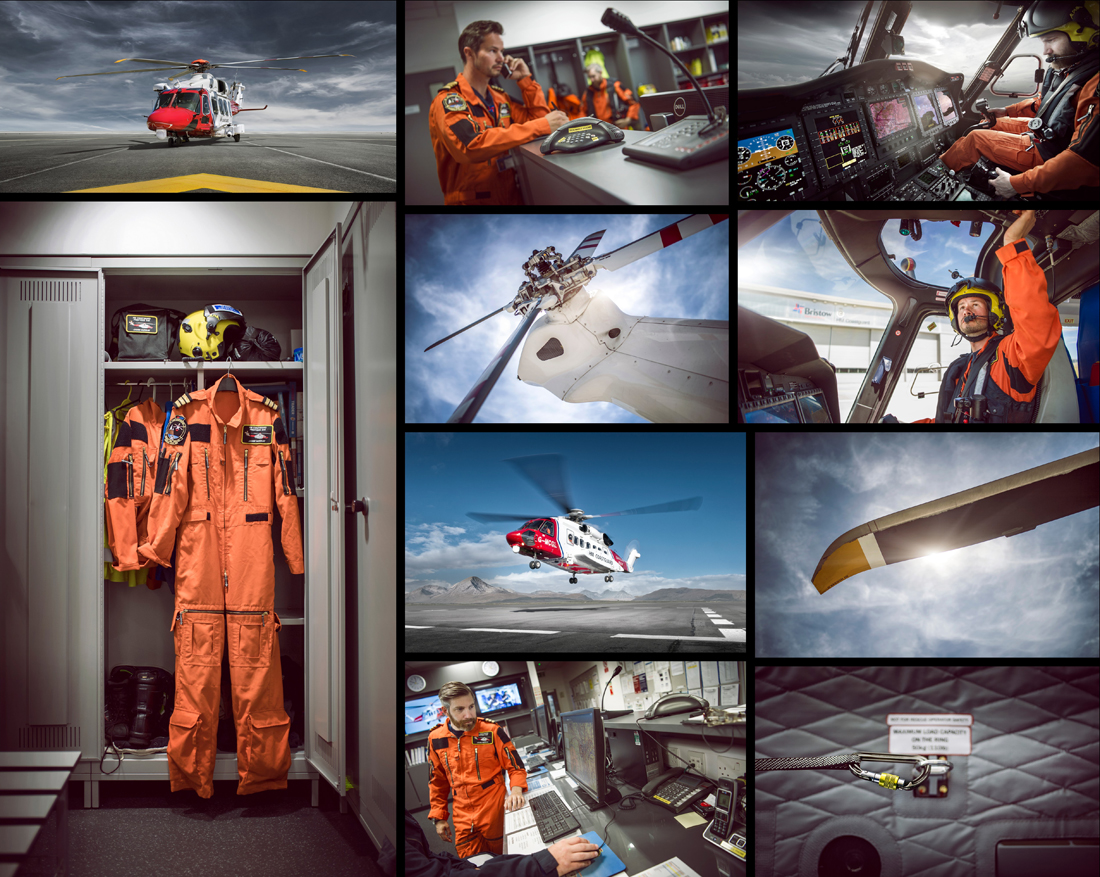 Tim - "Shooting the SAR in Scotland is always a project that takes time to carefully arrange properly and I am always very keen to ensure that we show the work of the SAR to the best of our ability. The work of the men and women of the SAR is vital and I have the greatest respect for both their professionalism and skill, as well as the fact that they put their lives at risk on a regular basis to fly in all weathers for the good of those that need them most when they are in distress." 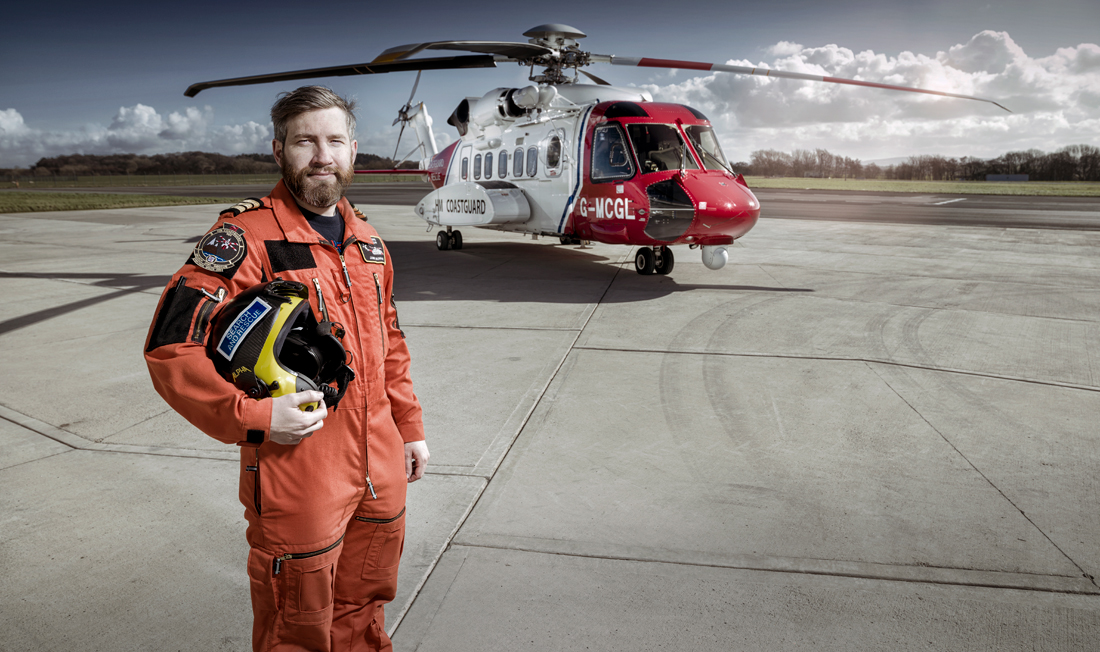 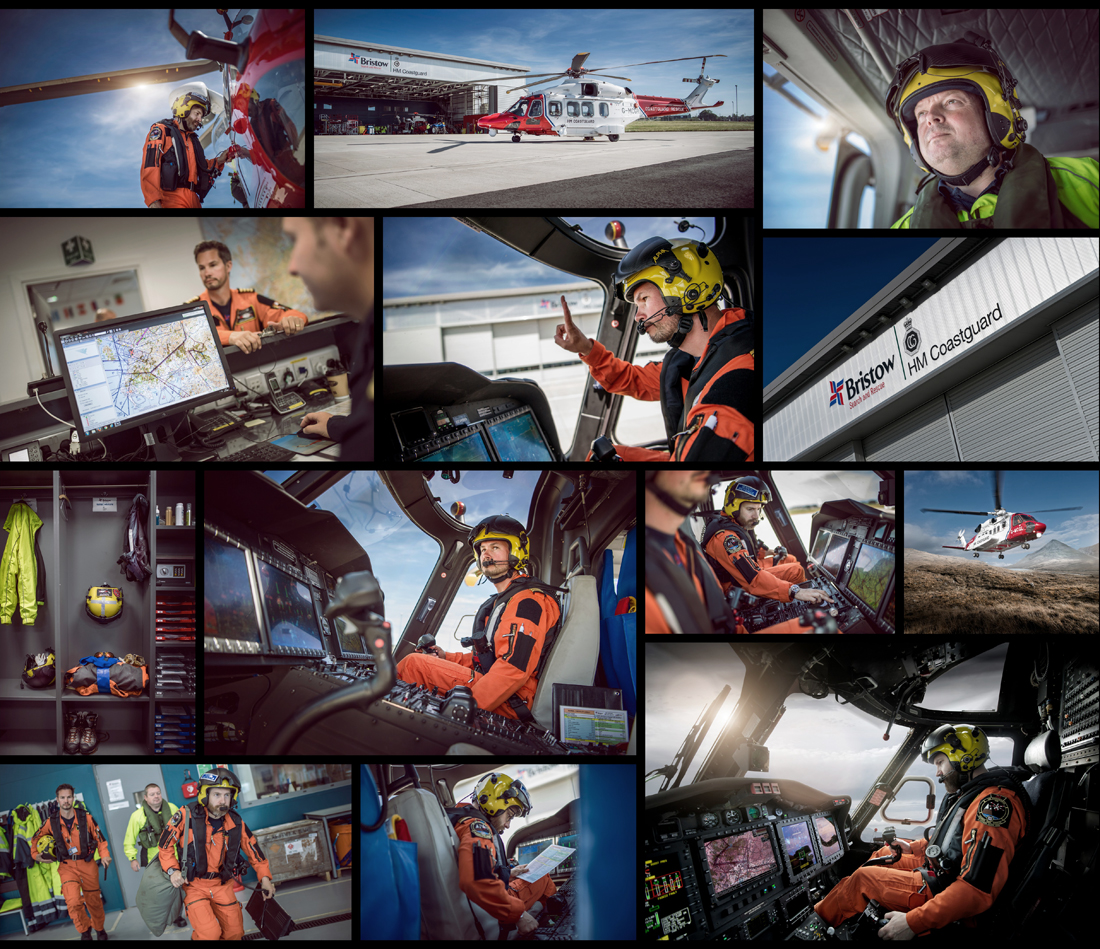 We have successfully worked with our client BBC studios and UKTV on many projects, the first was to create the digital assets as they were filming the first series of 'Warbird Workshop' that was based around several key legendary vintage aircraft that each featured in separate episodes. The initial project commenced with the lead aircraft for the entire series, the Spitfire MJ772 at Biggin Hill in London and went on to include all the remaining aircraft in different locations across the UK. 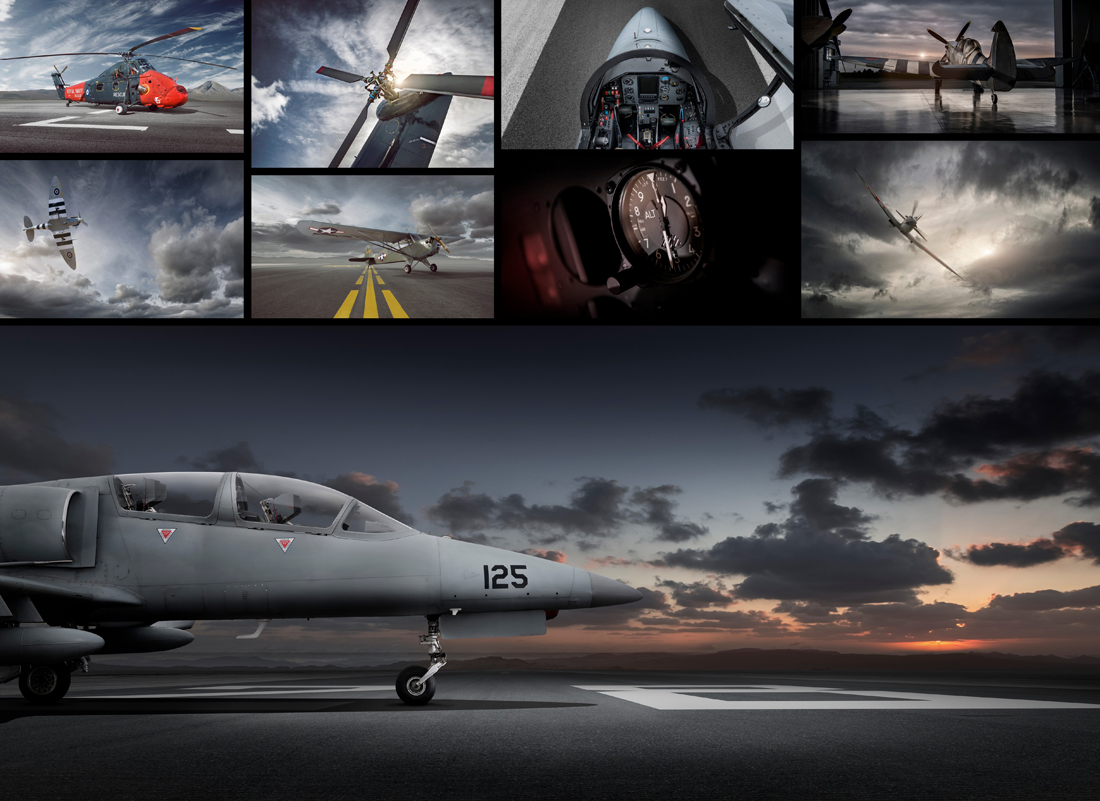 Spitfire T.9 MJ772. Built at Castle Bromwich in late 1943 it was delivered to No. 341 (Alsace) Squadron of the Free French Air Force then based at RAF Perranporth, Cornwall on January 20, 1944.( With the squadron moving to RAF Merston on April 17, 1944 in preparation for D Day, MJ772 with pilot Sergeant Habib flew a sortie on June 6 over the landing beaches of Normandy. He reported chasing a FW190 which eventually disappeared into cloud after which he landed safely. On June 18 772 suffered Cat Ac FB (Operational Loss) damage which was repaired by June 22 when it was allocated to No. 340 (Ile-de-France) Squadron based at the Advanced Landing Ground at Funtingdon in Sussex. Given the code GW-A it then flew two further sorties over the beaches flown by Sergeant Trouillet.

All of the project shoots for the first series were location based and these were all completed over the course of 8 months across the UK. It was a pleasure for us to work with the BBC team to achieve some really dramatic imagery from the many locations, all of the work produced was used within the actual series episodes and well as for its international marketing and TV EPG placements and indeed was so well received that it was given an exhibition in London to launch the series.

In 2021 driven by the success of the first Warbird Series a second series was commissioned and filmed and once again we were tasked with the production of all the stills photography for use within the series launch, EPG and magazines, as well as for UKTV and Yesterday Channel marketing. 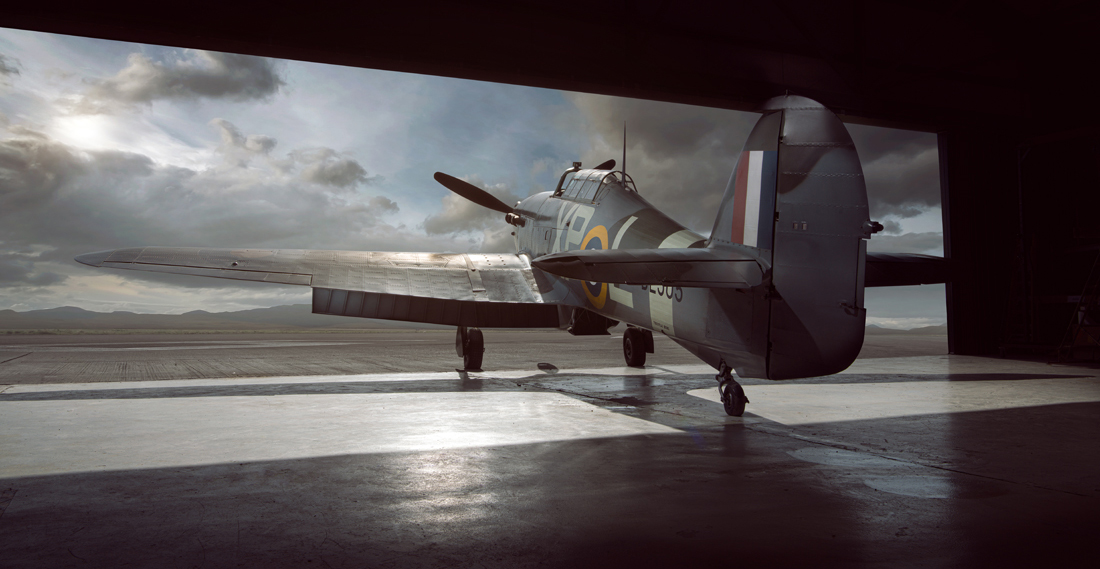 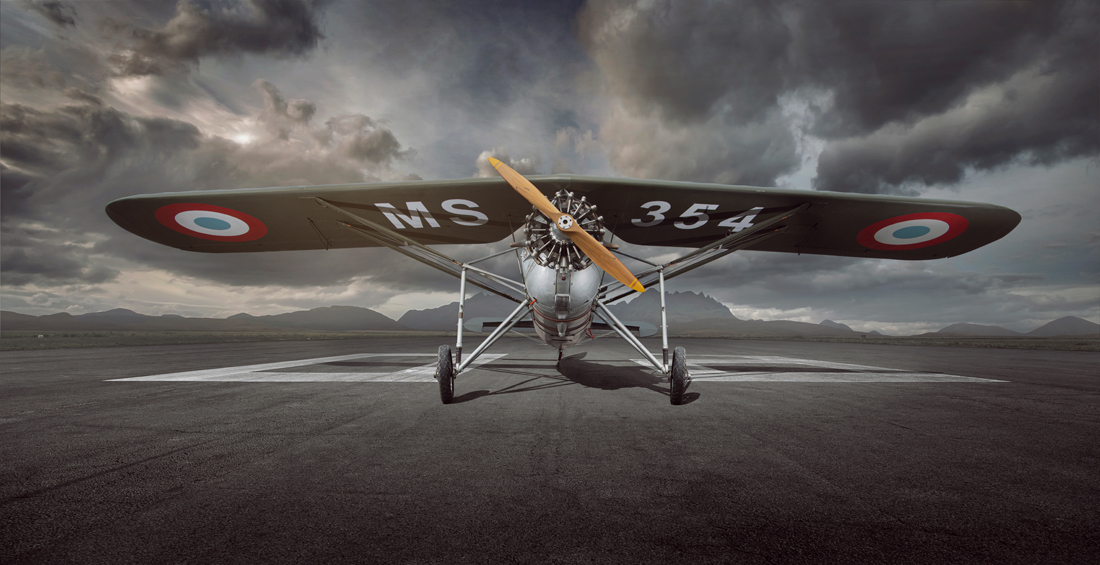 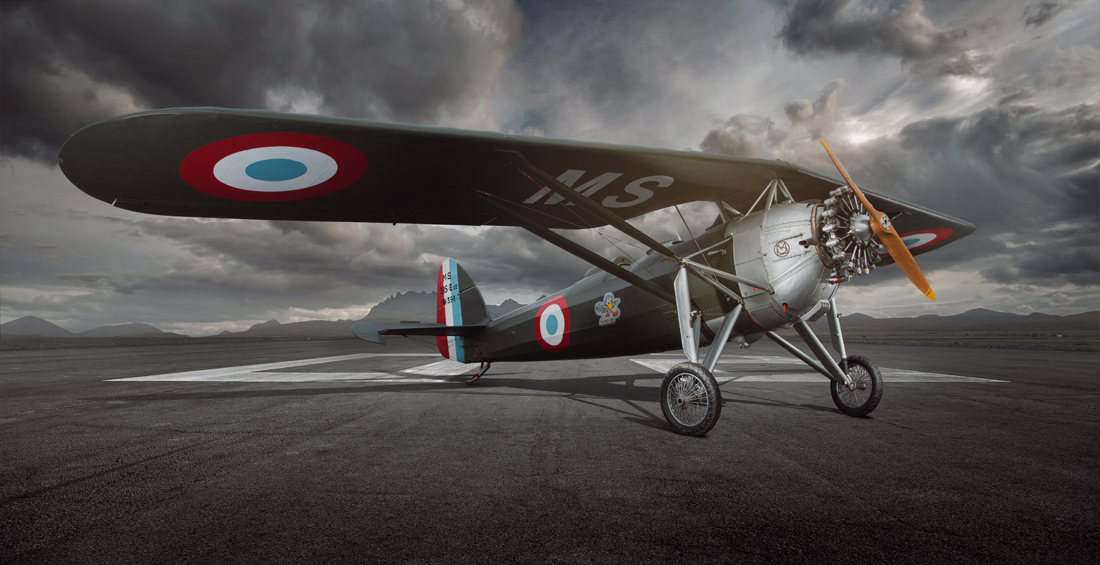 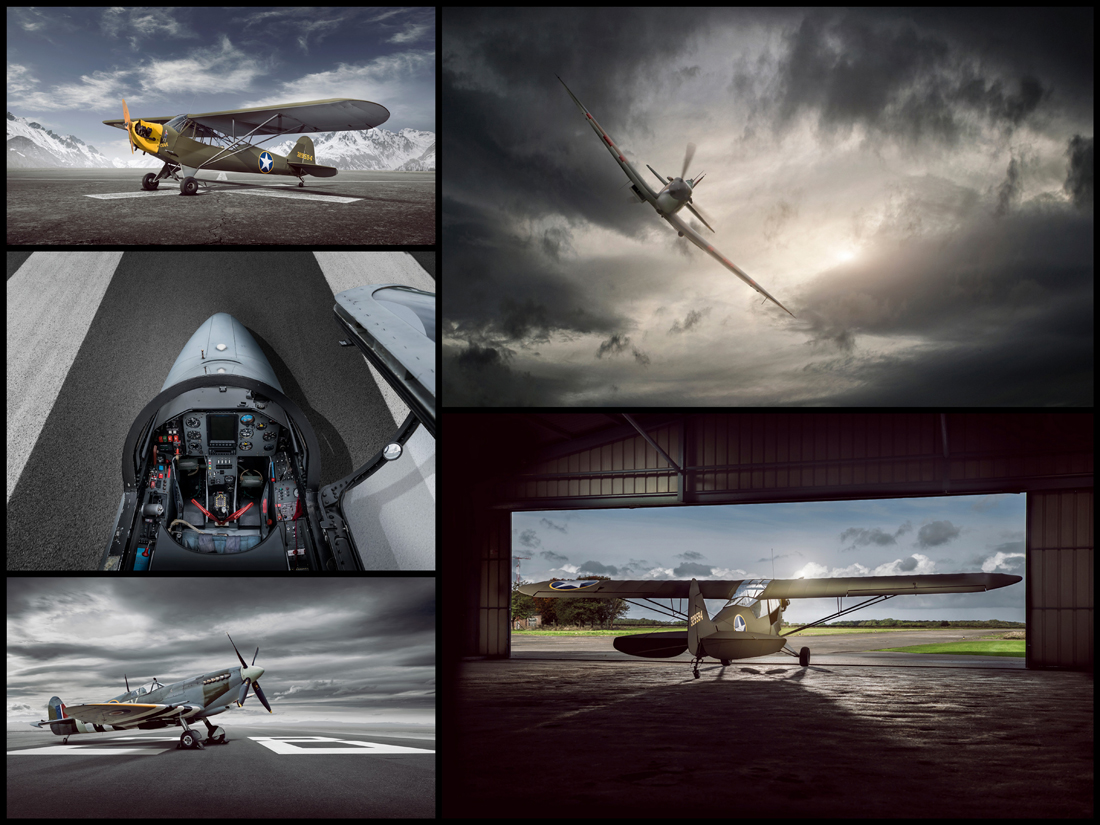 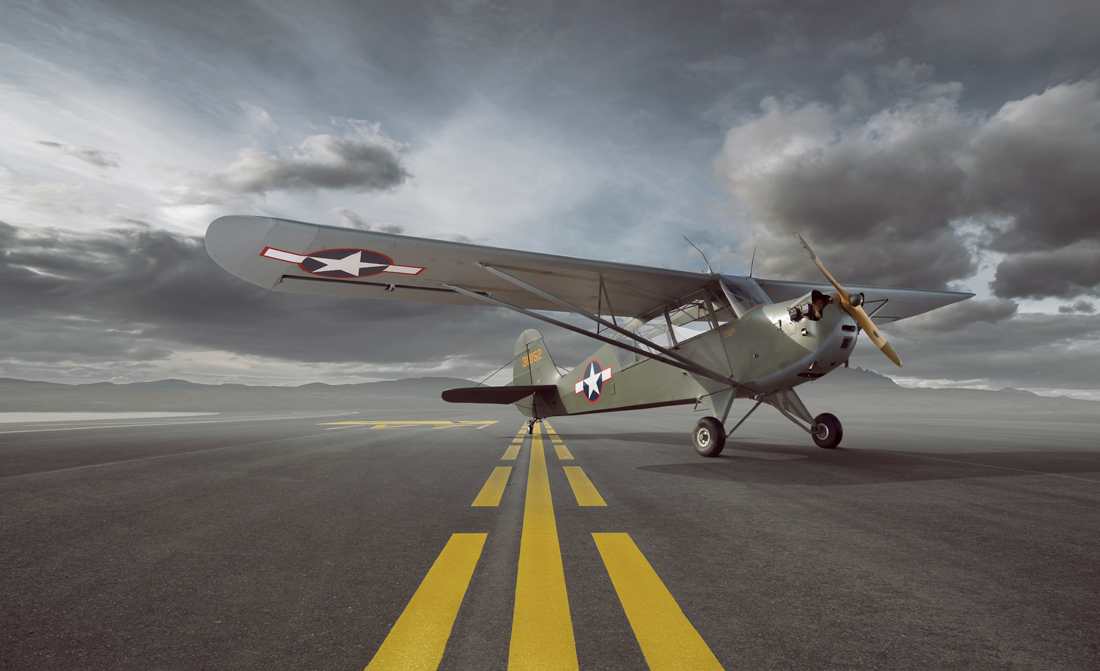 Tim is well known within the automotive and transport industries for his creativity as well as his open approach and he is regarded by many as one of today's leading UK commercial transport photographers with a unique strong style of work and creative approach that inspires not only his clients but also their customers. This is something that is reflected through the brand clients that he works with as well as numerous awards for his commercial work. Over recent years our aerospace and aviation clients have included Bristow with their Search and Rescue Operations in the UK, as well as HM Coastguard, BBC Studios and several charter businesses such as TAG Aviation based in Geneva. 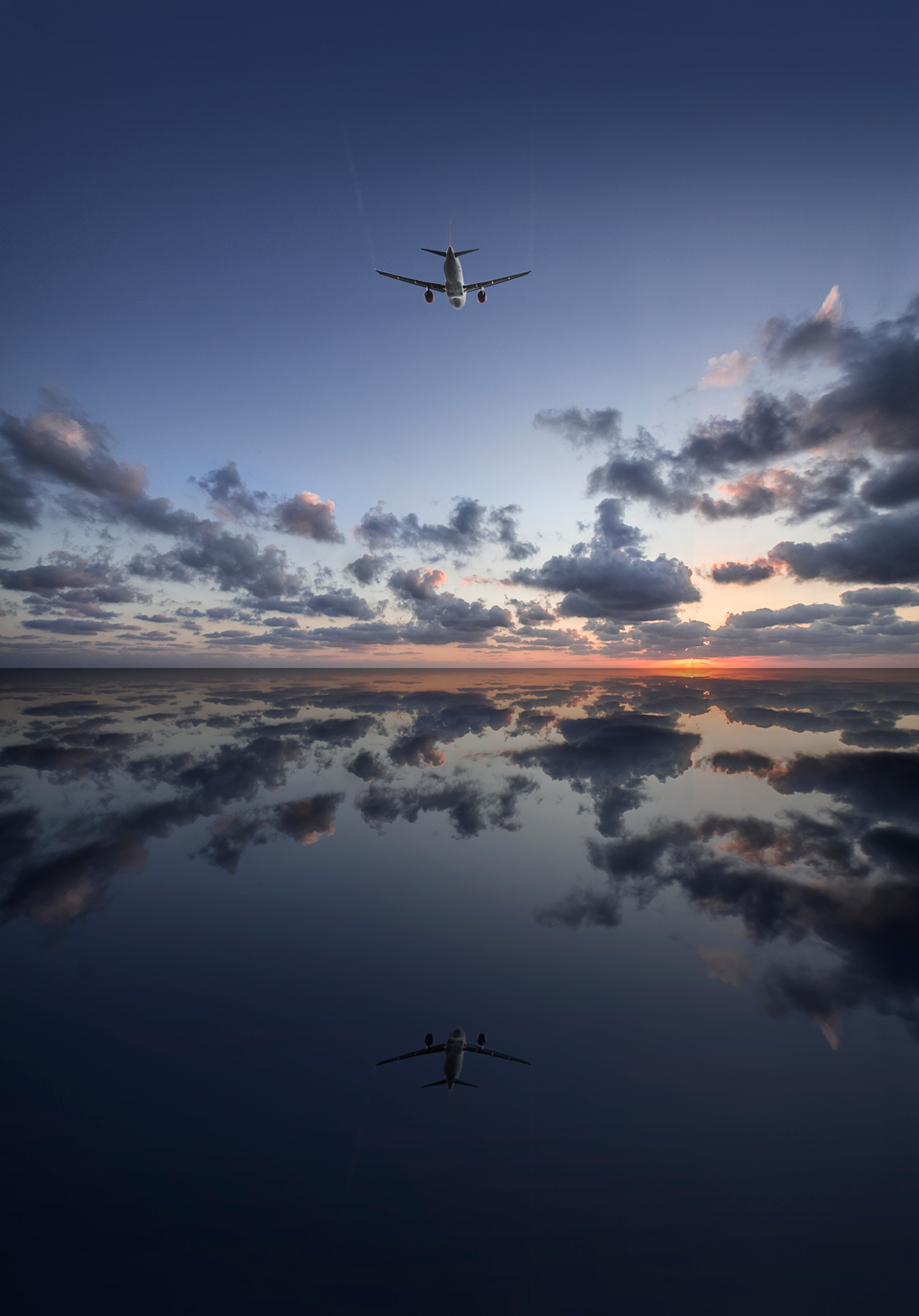