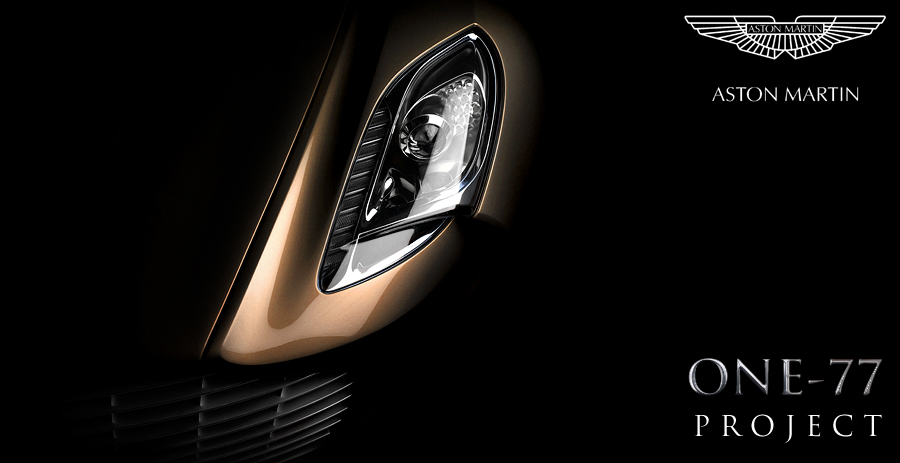 The One-77 was revealed at the 2009 Geneva Motor Show and has a limited run of 77 units with delivery starting late in 2009 and a price tag of £1m.
The ultra-exclusive super car-cum-work-of-art and is underpinned by an all-new carbonfibre chassis that supports a 7.0-litre V12 and handcrafted aluminium bodywork.
Aston Martin says this is no mere car, but ‘possibly the world’s most desirable automotive art form’. Marek Reichmann and his design team have sculpted the One-77 so that it is still instantly recognisably an Aston Martin, but with hints of a new design language.