Ambient Life photographer Tim Wallace was approached by The Morgan Motor Company to shoot several of their models for both new brochure designs with the Aero 8, the 4/4 Sport and most exclusively the new Roadster Sport to provide high quality photography for its launch at the Geneva Show for its official launch.

Tim initially spent 3 days with Morgan to produce the work for the first shoot with Geneva firmly in mind. The shoot was split over work on site at the Morgan factory in Malvern as well as on locations in the South of England that even involved a very frosty morning in a cattle auction shed...

Over the coming months as work continues we will be sure to keep you up to date as this project develops and progresses with England's only remaining privately owned car manufacturer as they continue to grow and go from strength to strength. 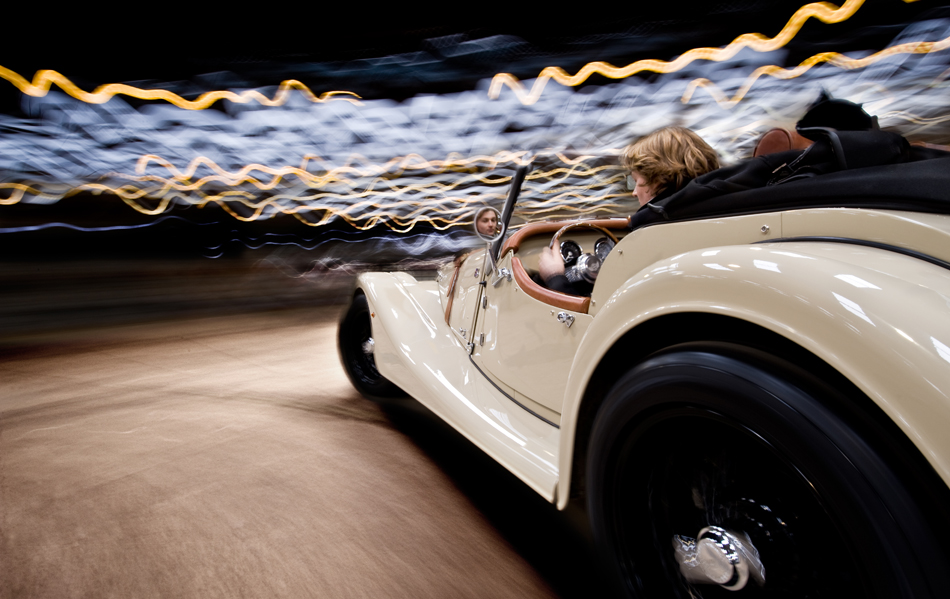 First held in 1905, the Salon has hosted almost all major internal combustion engined models in the history of the automobile, along with benzene- and steam-powered cars from the beginning of the century. Exotic supercars often steal the spotlight during their debuts at the show. Prototypes, new equipment, technical breakthroughs, international partnerships, as well as political and social debates, have been announced at the exhibition. The show is regarded as a level playing field for the world's automakers, aided by the fact Switzerland lacks an auto industry of its own. 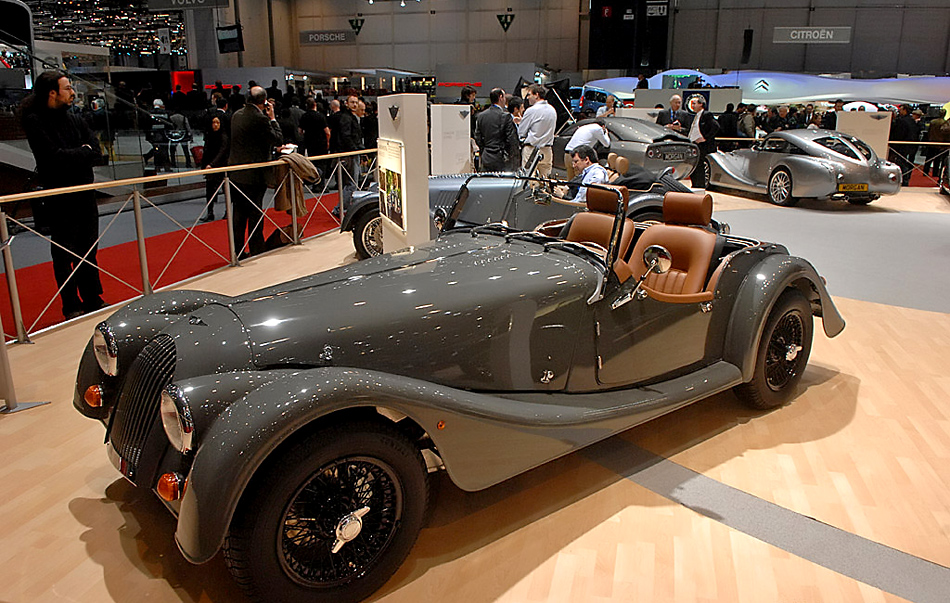 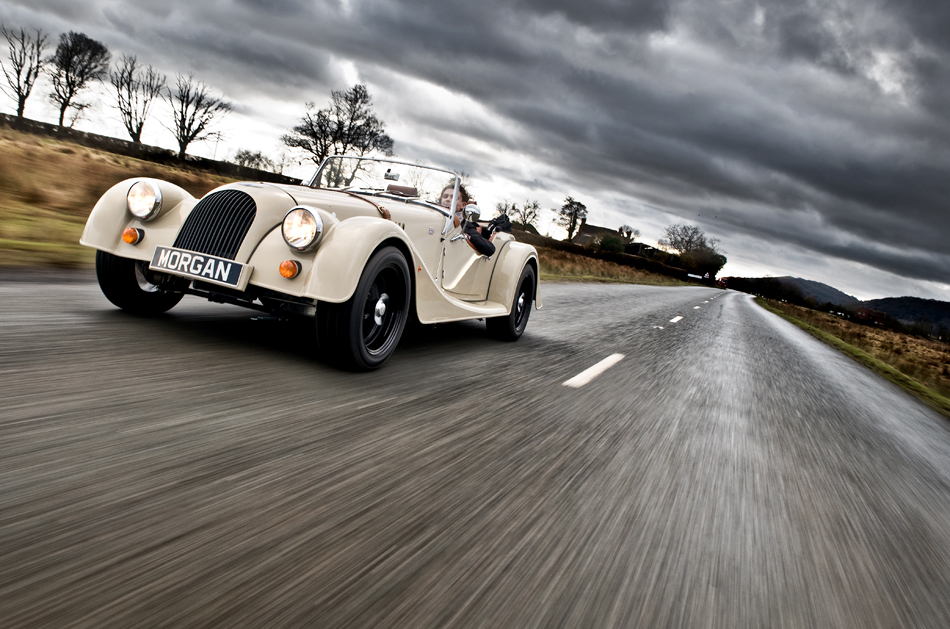