Hasselblad Behind the Scenes Video of Morgan 2010 Event 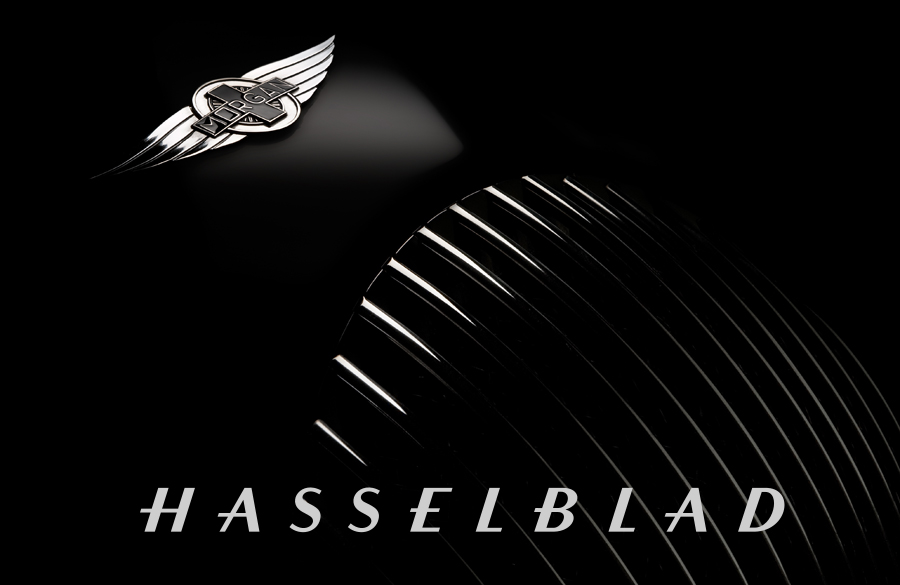 Following on from the success of the 'live shoot' seminars that Ambient Life photographer Tim Wallace holds each year with Land Rover were are very pleased to hold a very special Morgan Centenary event at the Companies Factory in Malvern UK.
Tickets were limited and the event was aimed at both photographers and car enthusiasts alike. This event was the first of its kind to be held at the Morgan Factory and was a very unique event as the Company celebrate 100 years of car building. Those attending were able able to take part in one of Tim's famous 'live shoots' as he demonstrated equipment and lighting techniques as well as talking through some of his commercial work for Morgan. The event was also fully supported by Hasselblad who made available their flagship new high end H4 digital medium format system for guests to try out as well as professional lighting support from ProFoto and printing support from Epson on site.

After a morning of working with Tim on some detail work and lighting lunch was served in the main Morgan building as part of the event and guests also had the opportunity to go on a full guided tour of both the factory and the Morgan Museum on site.

We are currently in discussions with Morgan regarding the possibility of holding a second event later this year as the initial event was so popular that we now have a waiting list of those unable to book before the sell out. Any information on this will be made public by Ambient Life and Calumet when we have details and dates.

Tim - "The 'live shoot' events are always a challenge and there is a fantastic amount of organisation that goes into them months ahead of the actual day. I'd like to just take this opportunity pass on my thanks to Calumet for all their support and for sponsoring this event, I've been working with the Calumet crew for 3 years now and I think we have beaten down the barriers and with their help the seminar events that we stage each year seem to be becoming larger and more ground breaking than ever. A very special thanks to Frankie and Peter from Calumet for all their help, this event just would not have happened without their planning and support. Hasselblad support has been present on all my seminars including this Morgan day so thanks to Paul (nice shades) and Mark, also thanks to Paul and Chris from Profoto as well as the demon himself of the print, Dom from Epson. Morgan and more specifically the head of their design team Matthew Humphries gave the day his full support and was instrumental in ensuring that we had the correct cars in place and just as they were required so a huge thanks there and lastly I have to thank most of all the people that attended, this is what the event is all about and from the feedback that I've personally received so far I'm very happy that so many people found it both interesting, helpful and most of all 'inspiring'. Thanks guys!" 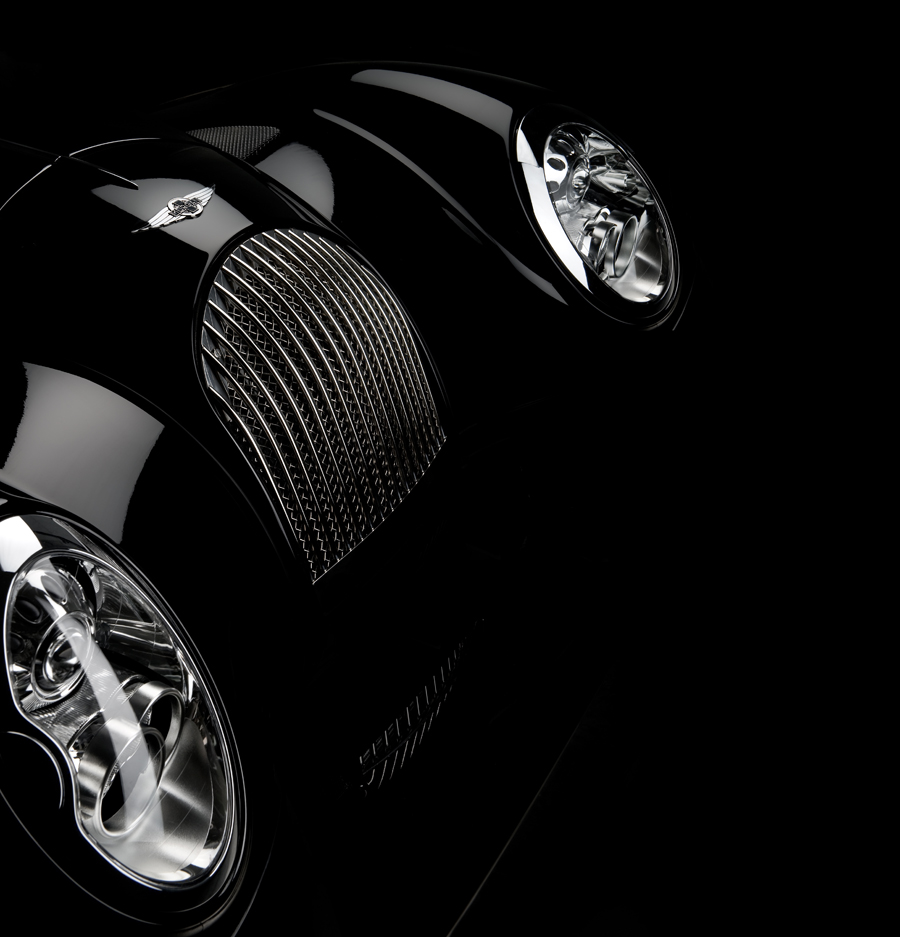