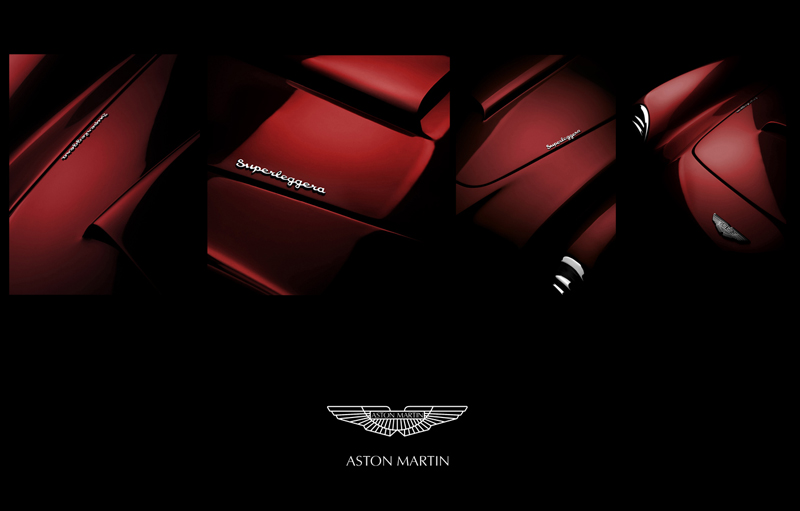 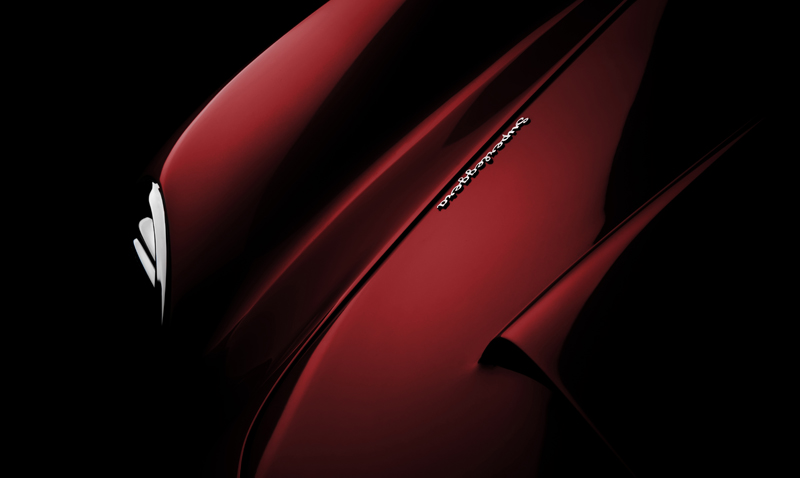 The campaign that Tim shot was specifically to look at the classic lines and the simple beauty of the DB5.
Tim - "It was very tempting to start taking these 5's out on location somewhere, get some drama going on and look for that epic shot but finally I decided to actually work alone with the cars inside and look at what it is that makes these models so beautiful and keeps them in peoples memories for a lifetime. For me the bonnet and its positive / negative curves mixed with the infamous Superleggera badge and the Aston Martin 'wings' are most recognisable. I have kept the lighting on these very simple and most of the time I was working with just a single light in the dark to quite literally drape light over the area I wanted to shoot, the effect I think focuses your attention to the lines of the car and the results seem to have worked very well so I am thrilled about that for our client who has already had some very positive feedback from the images. Sometimes I think less is most definitely more and in this case the set of images tie together and work well together because of this simple approach." 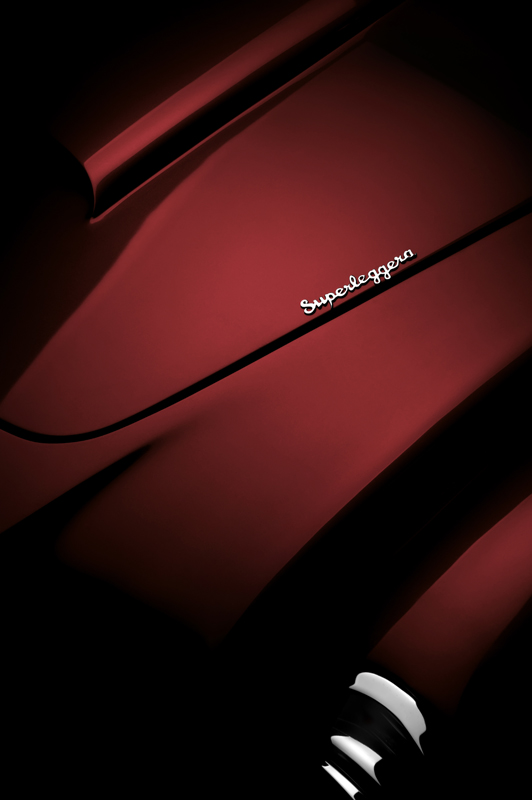 The Aston Martin DB5 was launched in 1963, and was a development of the previous DB4 model which it replaced. Available as both sports saloon or convertible, the DB5 was slightly longer and also heavier than its predecessor, but the weight disadvantage was offset by the 4 litre version of the double overhead engine which produced 282 bhp. A higher performance Vantage model of the DB5 was also made and the power output on this car was 325bhp. Early cars were fitted with a four speed gearbox but had the option of three speed automatic, or a five speed ZF manual unit. The five speed gearbox soon became standard equipment on all DB5 cars. Further improvements over the DB4 included an improved exhaust system, alternator rather than dynamo, and electric windows as standard. Air conditioning was available as an option. In 1964 the DB5 found fame as the transport of a certain James Bond (played by Sean Connery) in the film Goldfinger, making it probably the best known of all Aston Martin models. After production of just over 1000 cars the DB5 was replaced in 1965 by the DB6. 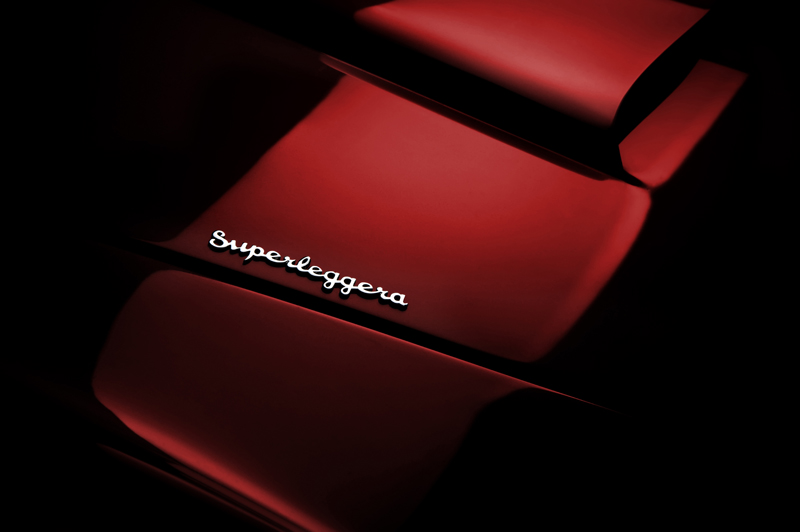