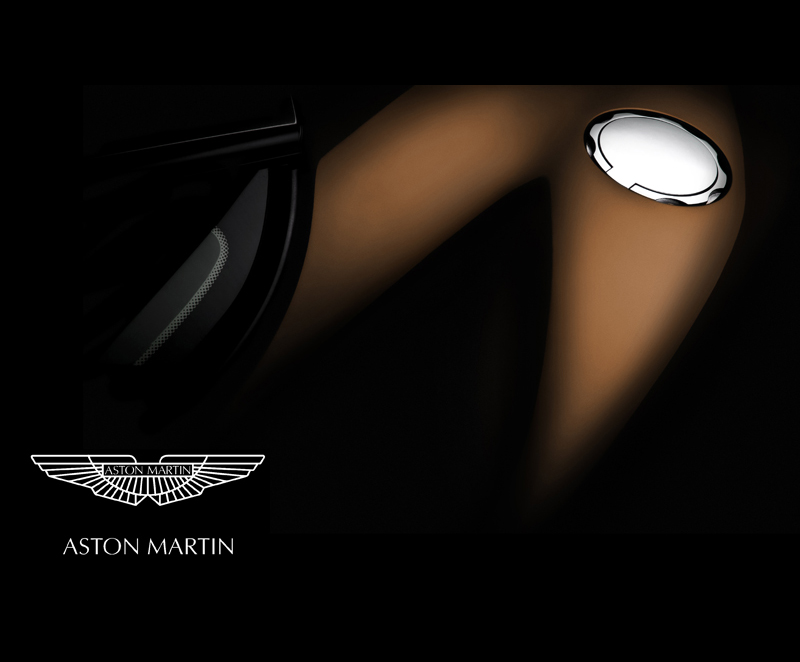 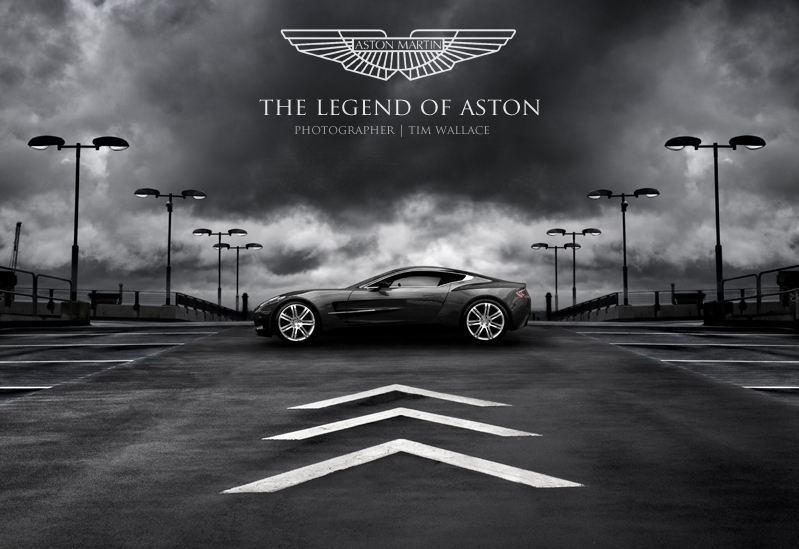 Tim "Its a great honour to be asked to do this book based around the range of Aston Martins through the years. Over the last few years I have become quite well known for my automotive car work and most of all probably for my Aston Martin work, for me photographing cars has never been about just showing the viewer what a model looks like but more about trying to capture and represent its form and character, cars to me have a personality, each one slightly different to the other, its having the ability to capture this passion and drama in a single image that is for me the gift of great car photography. We started work on the book earlier this week and as the chief designer said, 'this is going to be a little like eating an elephant, one mouth full at a time...'
Over the last 5 years I have shot a huge amount of Aston's and at last count that is near the 200 mark however as with any commercial work the photography and its style is dictated by the final requirement for its output so not ever piece of work has been shot in a dramatic style, for instance people very rarely think that all the parts and engineering side of the work has also to be covered, not to mention the 'clinical' work as I call it for marketing and brochures, so it is quite a massive task to ensure that I produce enough high quality work to fill a 300 page book. Also we are seeking to shoot all through the range and some models such as the infamous DBR2 are rare to say the least with only two in existence and with a price tag of £8m we have our work cut out for us but we are very lucky that as this is a joint venture with our client we have amazing access to some of the Worlds most beautiful and best kept Aston Martin secrets.
An amazing project and one that will I feel prove to be both demanding and ultimately very rewarding all at the same time." 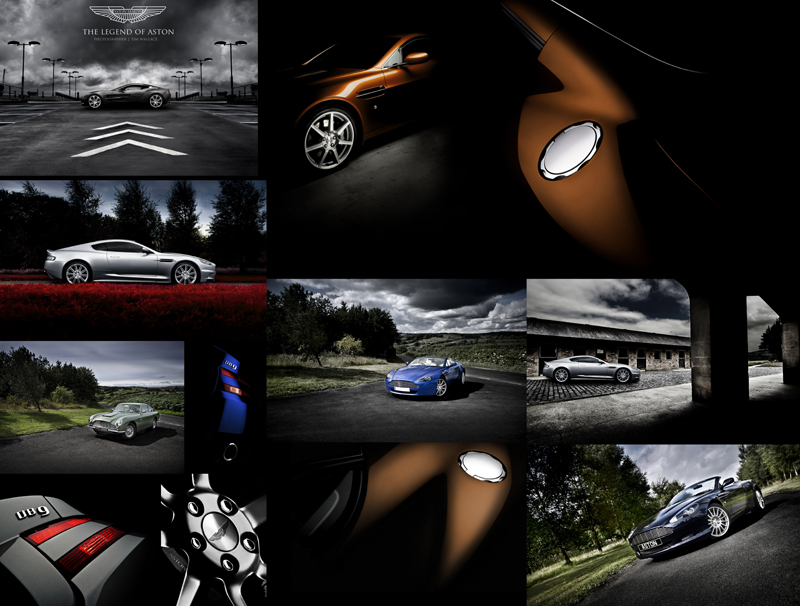