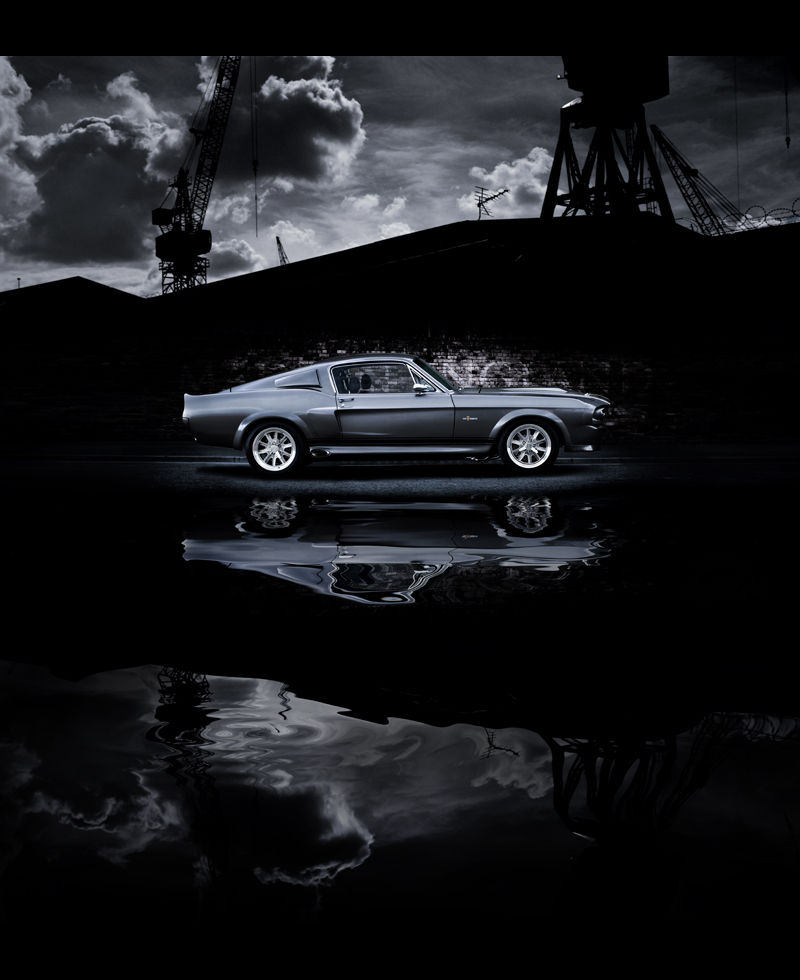 Limited Edition Shelby image is released in memory of the great Carroll Shelby who past away recently.

A sad loss, a great man who will always be remembered.

Carroll Shelby, the colourful American racing driver and engineer who shared the winning Aston Martin with Britain's Roy Salvadori in the 1959 Le Mans 24-hour sports car classic, and who later gave his name to the iconic Shelby American Cobra high-performance sports car, has died at the age of 89.

Born in Leesburg, Texas, the son of the town's postmaster, Shelby was a child when his family moved to Dallas. Despite being diagnosed with a slight heart murmur at the age of 10, he served as a flight instructor with the US air force during the second world war. He went on to work in the truck business, before turning his hand to chicken farming, unsuccessfully, in the late 1940s. 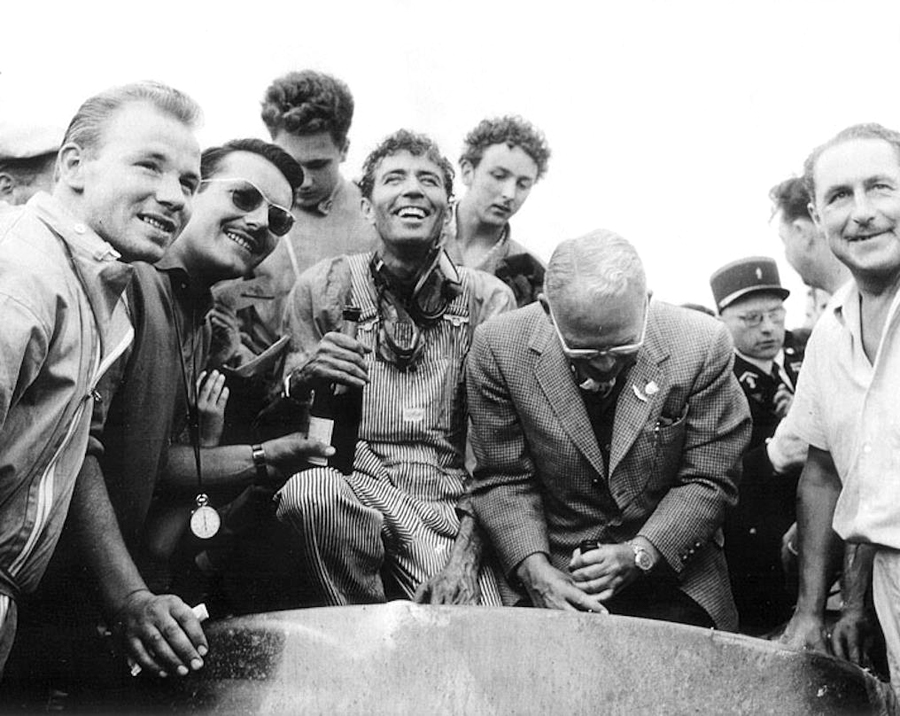 Meanwhile, Shelby had started to dabble in sports car racing, and by 1952 had gained a degree of recognition after some promising outings at the wheel of a Jaguar XK120, before switching to a fearsome, Cadillac-powered Allard the following year. In 1954, spurred on by the offer of a cup from Kleenex heir Jim Kimberly – one of the great US racing philanthropists of the time – for the best performance by an amateur driver, Shelby entered the Allard in the Buenos Aires 1,000km sports car race, co-driving with airline pilot Dale Duncan, who was a useful contact when it came to air freighting the car to Argentina.

This first competitive appearance outside the US for Shelby was memorable: he and Duncan finished 10th, despite a carburettor fire during a pit stop, which had to be extinguished by the simple expedient of Duncan urinating on the engine. More significantly, Aston Martin driver Peter Collins introduced Shelby to his team manager, John Wyer, who had been impressed with the Texan's handling of the wild and woolly Allard. Shelby now had his foot in the door at Aston Martin, which would lead to a place in their works team – and that memorable victory at Le Mans five years later.

Like most of those who drove for Aston Martin in the 1950s, Shelby loved the team's ambience, and he never seriously considered any of the fleeting, and possibly empty, offers to join Maserati or Ferrari. His Texan penchant for straight talking occasionally made David Brown, the Aston Martin company's owner, wince: telling the boss one of his cars handled like "10 pounds of shit in a five-pound bag" was pretty strong stuff from a hired hand in the mid-1950s. Shelby recalled Brown's reaction: "He got pissed off at that, turned round and walked away."

Along with Salvadori, Shelby also took up the F1 Aston Martin DBR4s during the 1959 season. But these front-engined museum pieces were obsolete even before they raced for the first time, a new generation of mid-engined cars from Cooper dashing their hopes of success. At the start of 1960, Shelby suffered bad chest pains that alerted him to a now-serious heart condition. Despite attempting to control the situation by driving with nitroglycerin pills under his tongue, Shelby decided to retire from racing at the end of that year.

One of Shelby's dreams had been the manufacture of a high-performance American sports car, so when he heard in 1961 that supplies of Bristol engines had dried up for the British AC company, he brokered a deal that saw AC switch to using a 4.7-litre Ford V8, and the famous Cobra was born. Ford backed Shelby's efforts on the race track, and the Shelby Cobras were duly homologated as GT cars by the start of the 1963 international sports car racing calendar, when they were pitched against the Ferrari GTOs. In 1965, the Shelby Cobras won the FIA GT championship, wresting this prestigious title from their Ferrari opposition. 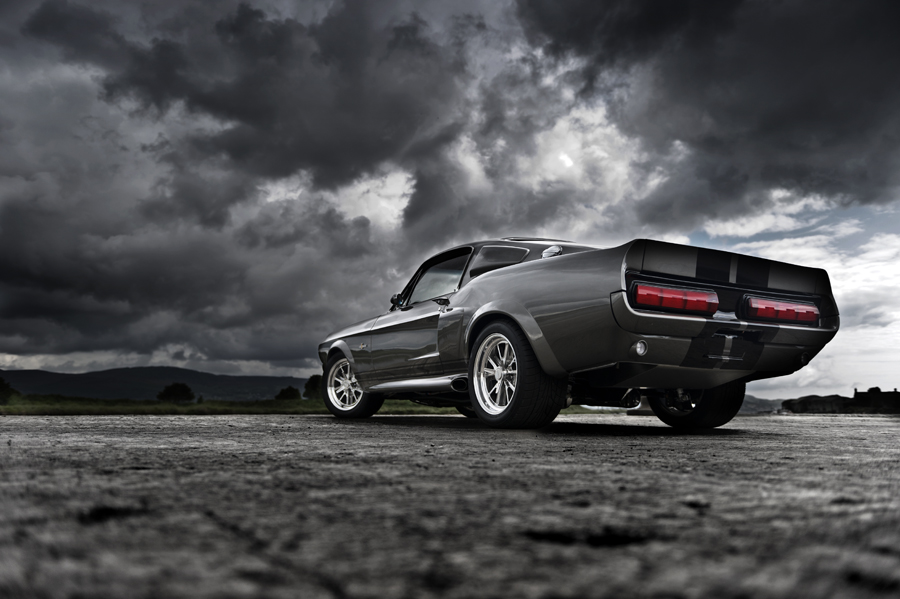 By 1970, Shelby was diversifying into other businesses outside motor racing, but in 1982 Chrysler boss Lee Iaccoca, an old friend, offered him the opportunity to serve as a performance consultant to the automotive giant, bringing him back into the motor racing orbit.

He is survived by his wife, Cleo, his two sons, Patrick and Michael, his daughter, Sharon, and his sister, Anne.