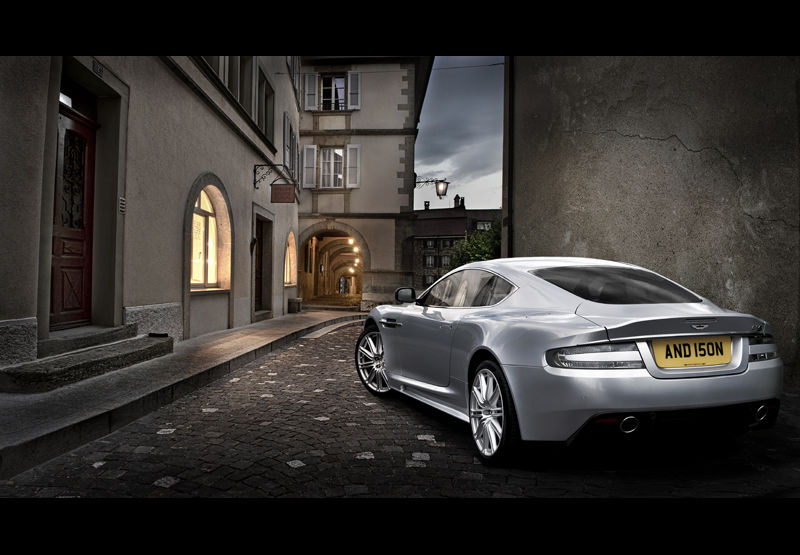 
The car was made famous by James Bond in last year’s Casino Royale, with the DBS is a race-bred road car based on the DB9 and Le Mans class-winning DBRS9. Using a tweaked version of the six-litre V12 engine from the outgoing Vanquish S, the DBS produces a titanic 510bhp and 420lb/ft of pulling power.

Engineers have tuned the engine to give it a bit more oomph above 5,500rpm – making it the fastest accelerating Aston ever.
The DBS rockets from 0-62mph (100kph) in 4.3 seconds and 0-100mph in 9.4 seconds before running out of steam at 191mph.
Weight has been cut by 120kg, by fitting lighter seats, lighter brakes and carbon fibre panels. 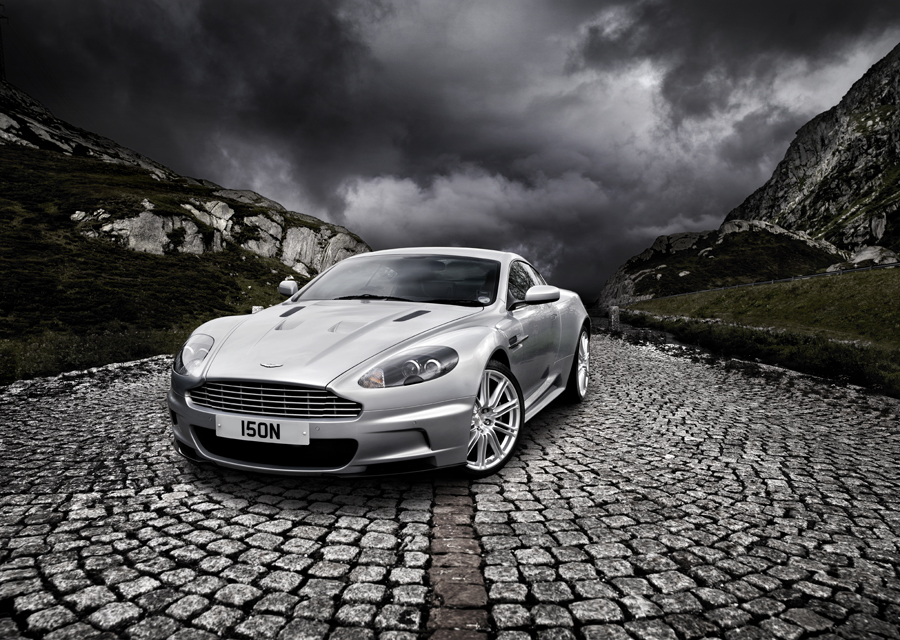 The DBS’s handling is more responsive than on the brilliant DB9, with an adaptive suspension varying the level of stiffness according to the road conditions. On the outside, the DBS – which rolls on sexy 20-inch wheels – has a sculpted, muscular bodykit reflecting the DBRS9 with more air intakes than on the DB9 to increase airflow into the engine
Next
Previous