The legend that is the Shelby GT500 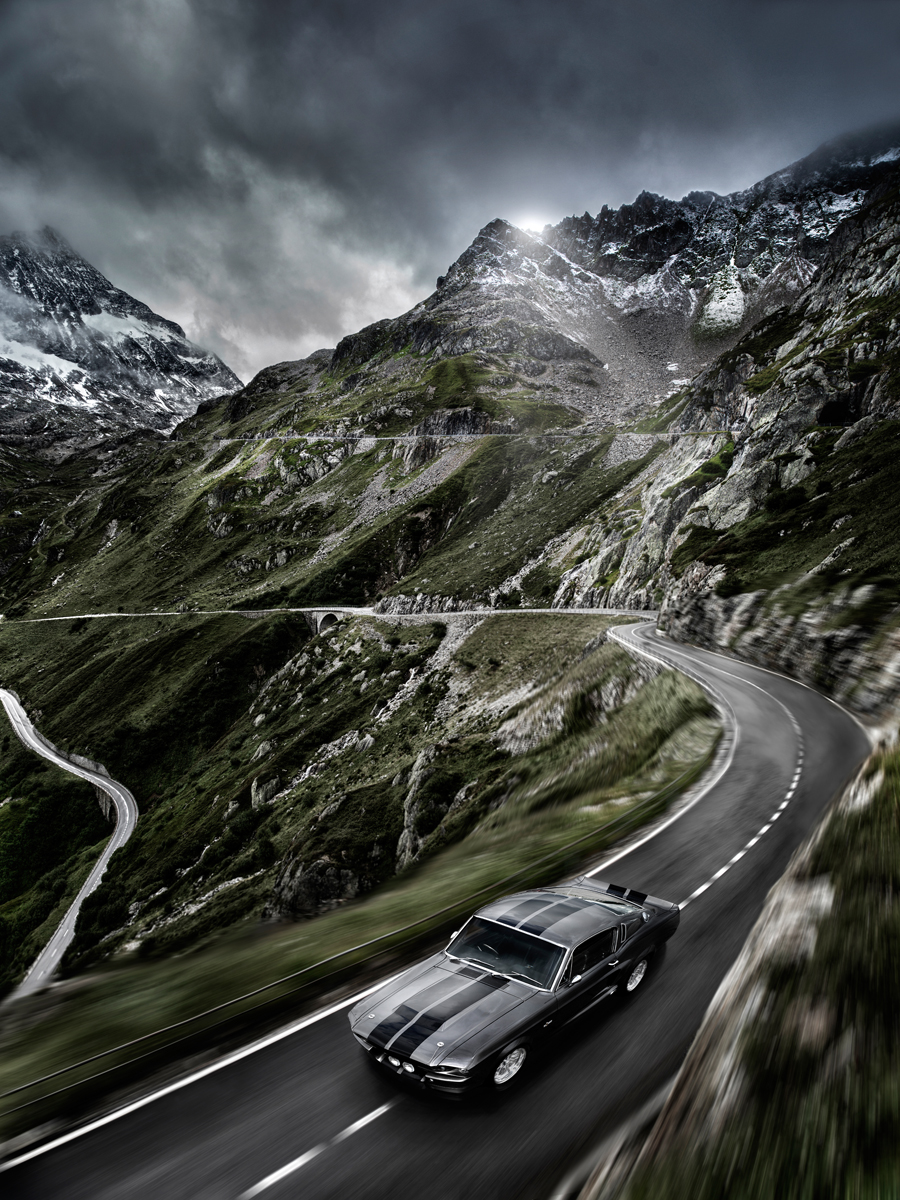 Ford wanted to put a version on the street known as the GT350 The GT350 was essentially a de-tuned and reworked R Model and it catapulted Mustang into the world of high performance. It became one of the most popular and recognizable brands in the automotive industry. The performance evolution continued with the famed king of the road, the GT500. 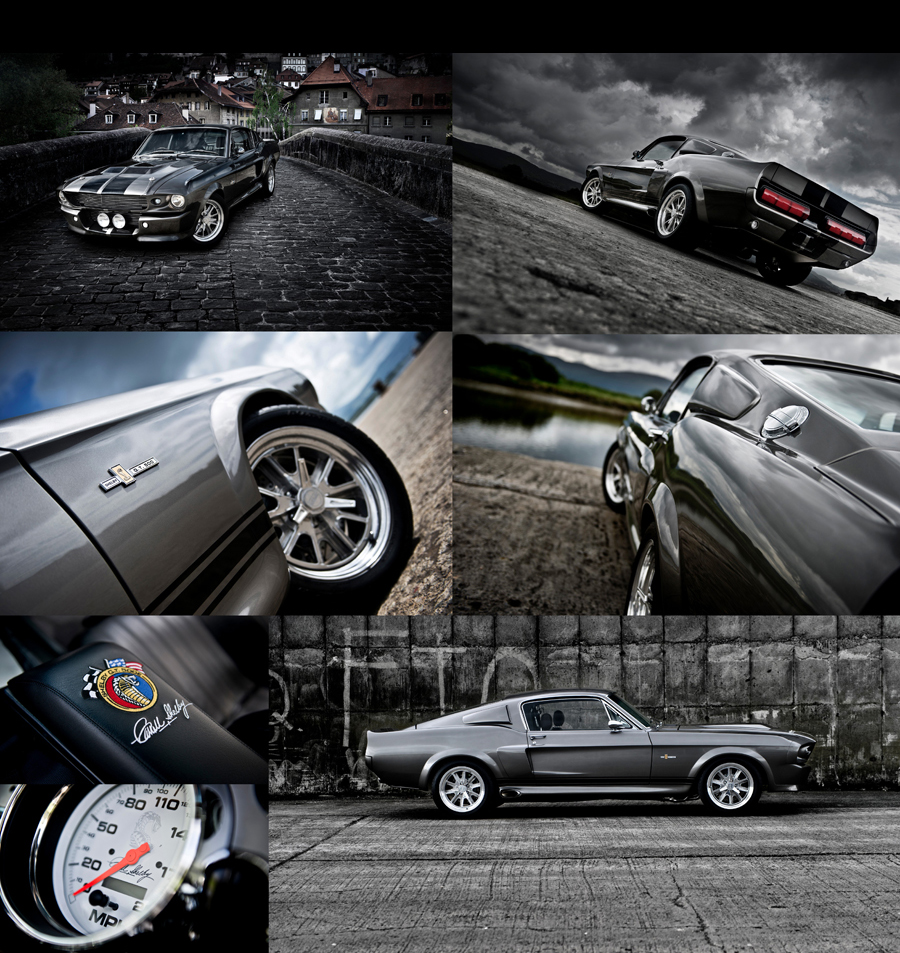