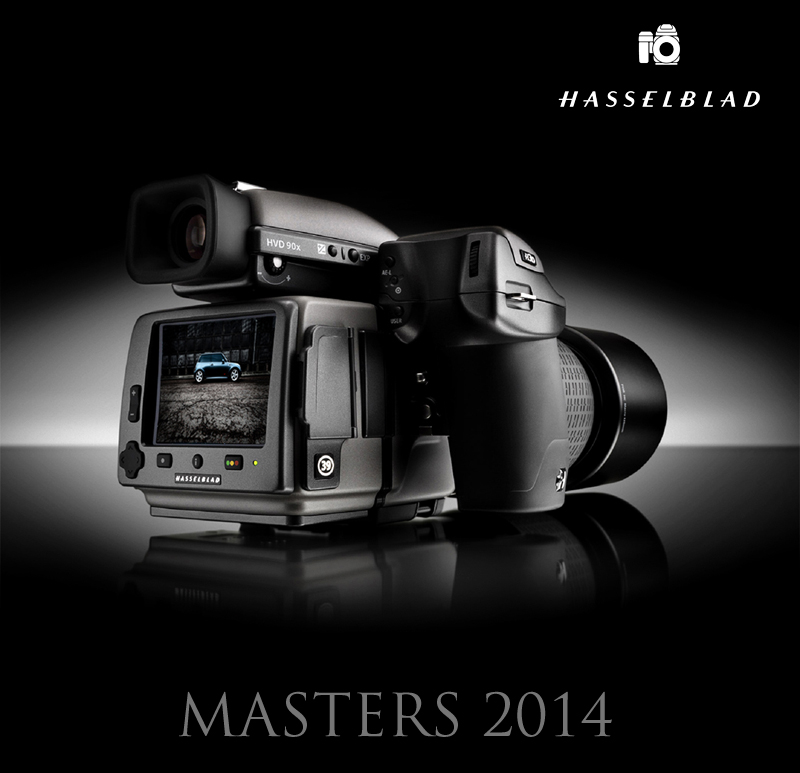 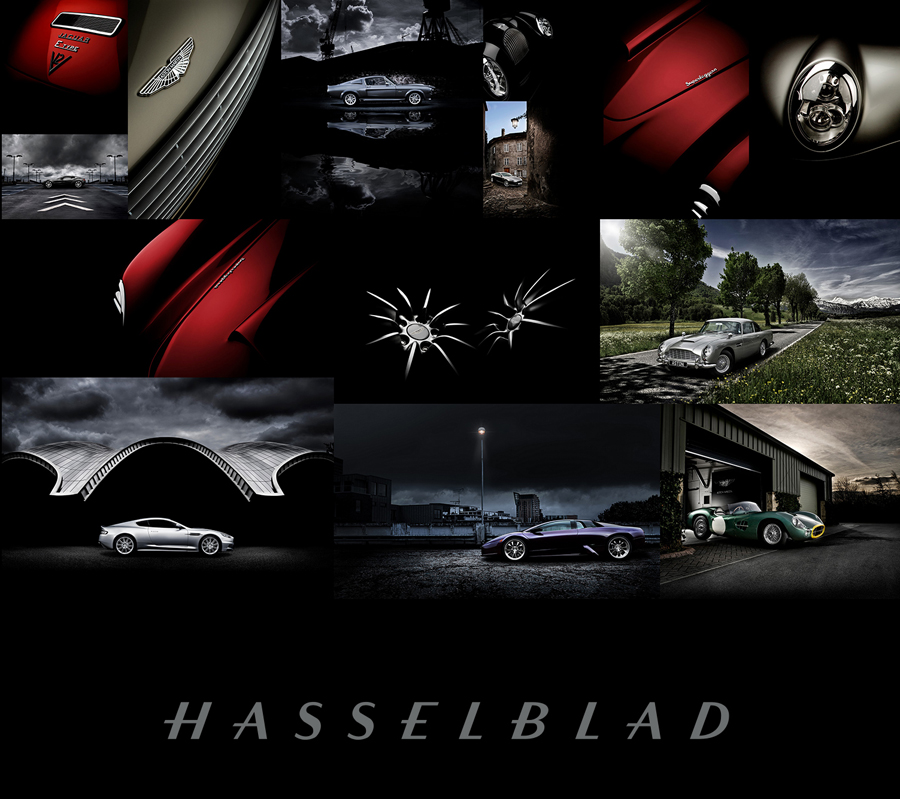 Tim has been shooting on high end Hasselblad's for many years now as well as working closely with Hasselblad on his live shoot seminars and events.

Recently Tim shot the infamous One-77 Aston Martin for a series of new global advertisements by Hasselblad featuring this exclusive £1.2m Aston Martin

This new prestigious car from the Aston stable derives its name from its high price tag of £1.2m and the exclusivity of their only being 77 examples built. It's not hard to imagine the remarkable attention to detail that the designers from the Aston Martin Centre at Gaydon in England have lavished on its conception and it was very much in keeping with this tradition that photographer Tim Wallace was chosen to shoot a series of work to be used by Hasselblad and Aston Martin.


Tim- "The One-77 is a truly remarkable car and although I spend a great deal of my time around this type of vehicle, and very often Aston Martin's, I was still impressed over by both its beauty and design, the famous Aston saying of 'power, beauty, soul' certainly applies here. The shoot was commissioned by Hasselblad in Denmark and was to show both the car overall and some of the close detail captured using my Hasselblad H3 DII camera for the advertisements that would run a strap line of 'Getting Down to Details'. The actual shoot came at very short notice with only 2 days to prepare as Aston had only one model available and built to work with and as you can imagine the car was very much in high demand around the world for events and shows as it was just at the stage of being officially unveiled and launched by Aston. All the work I did was shot at Aston's Design Centre in Gaydon and I managed to get a few hours with the car so that we could complete a range of photographs that hopefully do the car and the camera justice." 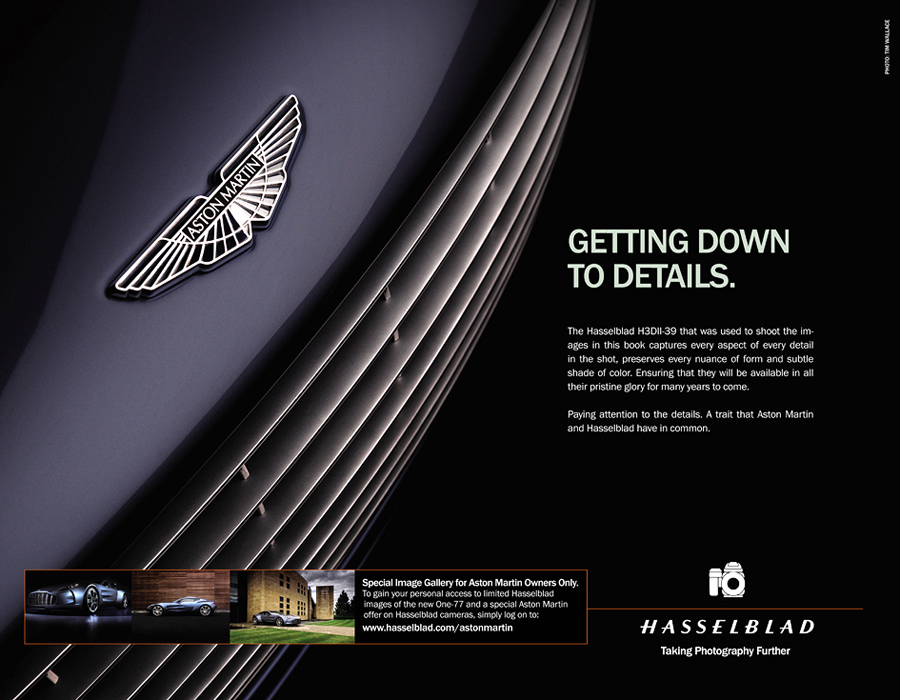