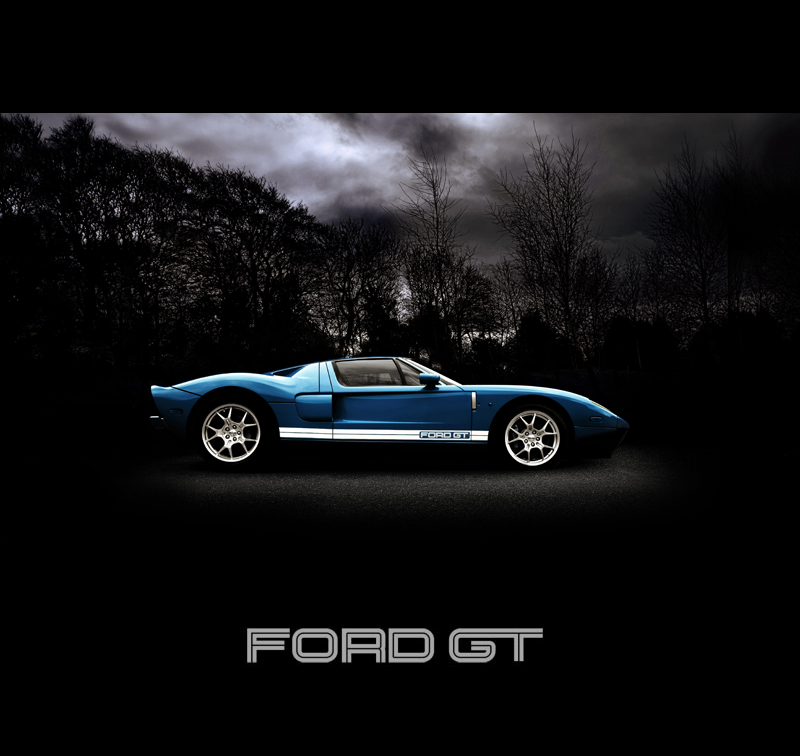 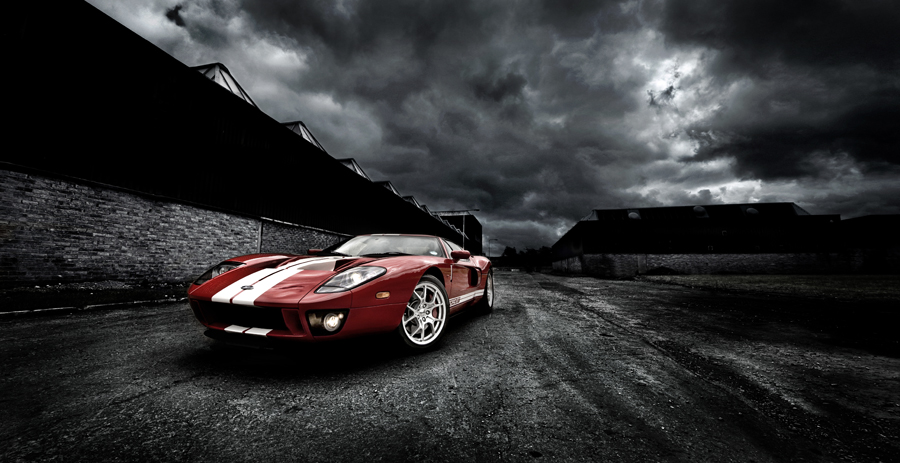 The GT40 history began in the early sixties, and extended for almost a decade. During this time, it developed from an initially unreliable vehicle to one which swept all before it in endurance races across the world. Along the way, it was associated with some of the biggest names of twentieth century motorsport on both sides of the Atlantic: Carroll Shelby, AJ Foyt, Dan Gurney, Bruce McLaren, Jackie Ickx, Phil Hill, and Mike Hailwood. In June 1962, Henry Ford II withdrew his company from the 1957 Automobile Manufacturers Association ban on racing, signalling the beginning of a Ford commitment to international motorsport. Ford Motor Company had joined a 1957 Automobile Manufacturers Association agreement prohibiting direct involvement in racing, and the ban quickly took its toll on Ford's image and its ability to engineer performance. Thus in 1962 Henry Ford II decided to withdraw from the already-dissolving pact, and the company launched a massive racing campaign that would take the 1960s by storm. A key component of "Ford Total Performance," as the effort was called, was the quest to win the famed 24-hour Grand Prix d'Endurance at Le Mans. Perhaps the world's most significant – and glamorous – motorsport contest, Le Mans in the early 1960s was showing signs of becoming a Ferrari showcase, as the Italians had become the leaders in a number of endurance classes and events. 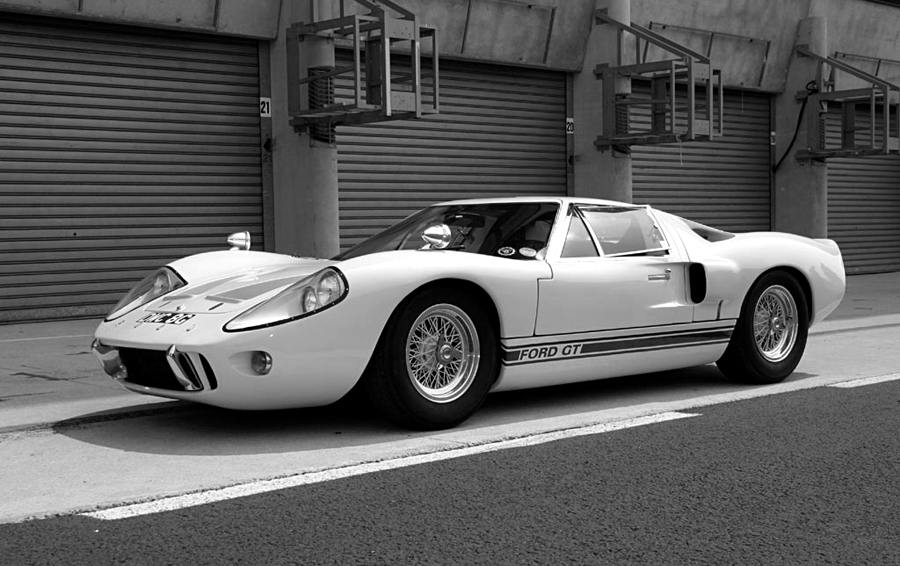 Le Mans, France is the quiet capital of the agricultural region West of Paris – for 51 weeks of the year, anyway. Each June, the motoring world descends on the city for the annual 24-hour competition. The race has been a tradition since 1923, when Andre Lagache and Rene Leonard managed 1373 miles in their 3-liter Chenard & Walker, averaging 57 mph. The Dan Gurney/A.J. Foyt team in winning the 1967 Le Mans in their 7-liter GT40, covered nearly 3252 miles at an average speed of over 135 mph. Impressive as these figures are, Le Mans has always been more than a speed contest in the traditional sense. Victory there, at least in the sixties, was regarded as the ultimate proof of reliability and performance, and a public testimony of engineering excellence.

In the ensuing 12 months, Ford attempted to buy Ferrari to run its international racing program, but negotiations between Ford and Enzo Ferrari broke down in May 1963.

To compete seriously at Le Mans, Ford needed a 200-mph mid-engined car that could maintain a 120-mph average lap speed after 24 hours, and it needed one quickly, so Ford boldly vied to buy Ferrari outright. Things were going fairly well in the $18 million deal when Enzo Ferrari abruptly decided that his company was no longer for sale.

Ford had a backup plan. While the Ferrari negotiations were underway, Dearborn brass took steps to create their own racing program, ultimately forming the Britain-based Ford Advanced Vehicles division. Through the 1962 Mustang concept, Ford had already developed a relationship with Roy Lunn, an Englishman who started his career at Ford of Britain but came to the United States in 1958.

Because Lunn and his team would ultimately develop the GT40, one can think of Mustang I, a mid-engined sportscar that spawned the classic production vehicle, as a precursor to GT40 in a philosophical rather than technical sense. Aluminum-bodied and lightweight, the two-seater was equipped with a 1.7-liter V-4 and some running gear from period Ford Cortinas. Aside from the mid-engined layout, it bore little resemblance to the Le Mans racers that would soon make Ford proud, but Mustang I was still essential to the GT40 program; it proved to Ford management that an international collection of engineers could form a successful product development team.

After working on the Mustang I, Roy Lunn, along with Ray Geddes and Donald Frey, turned toward the racing effort. They found that the "Grand Touring" car Ford conceived to win at Le Mans had much in common with the new Lola GT, a low-slung coupe developed by Eric Broadley in Slough, England, not the least of which was the American V-8 mounted amidships – a rarity for European cars of the time.

Displayed in January 1963, at the London Racing Car Show, the Lola GT was hardly complete, but it formed an excellent foundation for the development of the Ford GT40. Essential elements like the monocoque center section, the broad side sills (they doubled as fuel tanks) and the aerodynamic profile, made their way to the GT40, and Broadley, short on funds, was eager to join the Ford team. 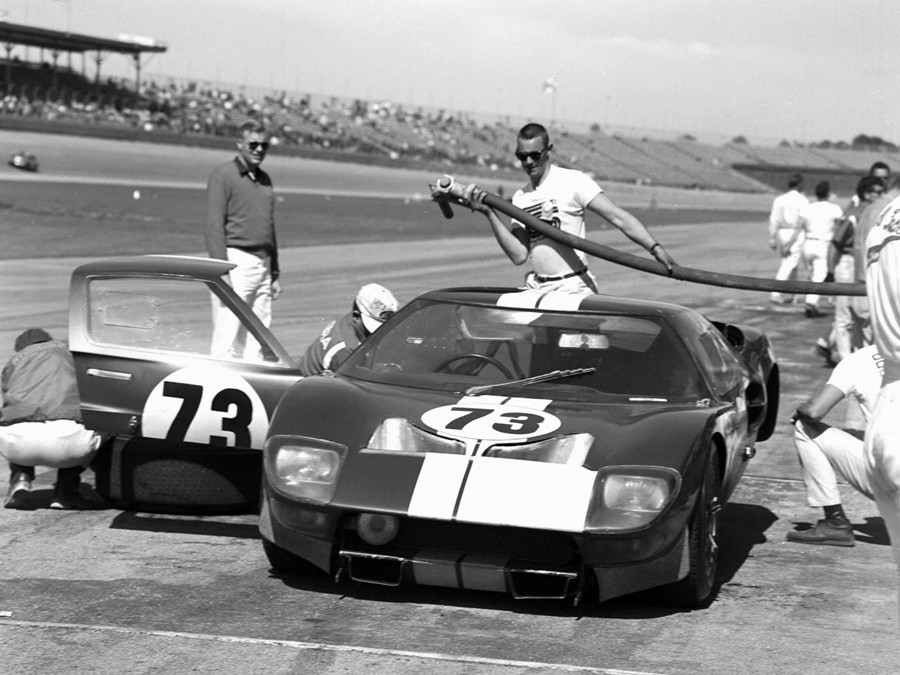 In April 1964, paint still drying after a transatlantic flight, the strikingly modern "Ford GT" wowed the motor press in New York. Compared to the Lola, it was longer, wider, sleeker, and fantastically over-built, with an extremely rigid steel center section and unstressed front and rear fiberglass body panels. Behind the cabin, Ford fitted its all-aluminum 4.2-liter "Indianapolis" V-8 and a 4-speed Colotti transaxle; the car featured a computer-designed double-wishbone suspension and 11.5-inch disc brakes at each wheel. Needless to say, with these specifications and its elegant, modern styling, it was received with great excitement in New York.

Ford's new endurance racer was called simply "Ford GT." The letters come from the European "Gran Turismo" or Grand Touring, a term coined in the inter-war period, when extended automobile travel became (for the wealthy at least) a glamorous activity. Thus the GT racecars – and to some degree the GT40, which was built to compete in the prototype class – had at least a pretension of luggage space and often a spare wheel. The number 40 was added retrospectively with the introduction of the Mark II, and signifies nothing more than the car's height in inches.

Two weeks after the introduction, barely driven, the car appeared at Le Mans for pre-race testing. Things did not go well for the greenhorn Ford: the challenging course and poor weather conspired with aerodynamic problems, resulting in two damaging crashes and thus little useful practice for the drivers and the engineers. 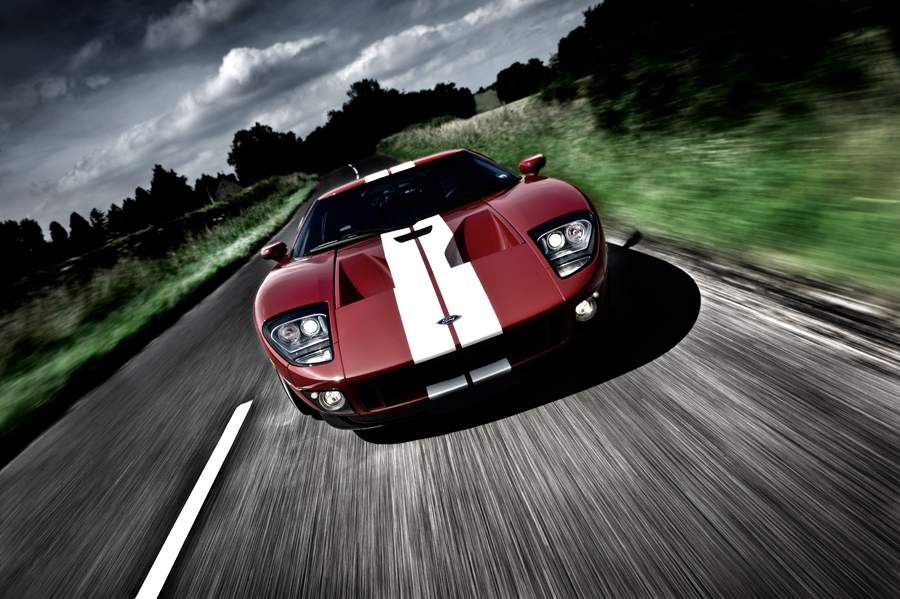 By the time of the race in June, the stability problems mostly solved, the cars were competitive against the Ferraris but retired of numerous failures that only further development would work out. For this, Ford brought Carroll Shelby on board to oversee the racing program. He began work on installing the more reliable 7-liter stock-car engine in what would be known later as the Mark II. It proved to be considerably faster than the Mark I, and although 1965 was another unsuccessful year at Le Mans, GT40 had become, in just two seasons, a strong contender.

Ford tested the GT40 Mark II extensively – both in the wind tunnel and on a special dynamometer that simulated a 48-hour run of the Le Mans circuit – and at the start of the 1966 season, GT40 began a four-year domination of endurance racing.

In the 24 hours of Daytona, Ken Miles and Lloyd Ruby headed a 1-2-3 sweep for Ford. The Sebring 12-hour also saw a trio of Fords take the checkered flag in sequence.

Ford led at the start of the 1966 Le Mans, and had been nearly unchallenged as darkness fell. By dawn on Sunday, their leads were so significant that they were ordered to slow down for reliability's sake. By noon, 10 of the 13 Fords entered, many of them sponsored by private teams, had been eliminated, and the three remaining cars cruised toward a 1-2-3 victory and Ford's achievement of the "triple crown" of endurance racing – in just its third season.

Dearborn's Own Mark IV Proving that the victory over Ferrari and the others was no fluke, Ford entered and won Le Mans in 1967, this time in all-new car! The GT40 Mark IV was an all-Dearborn creation, born to some degree in response to criticism that the earlier cars were simply English machines funded by big American pockets. So different were the Mark IVs, for example, that they were constructed of aluminum honeycomb bonded with the latest aerospace techniques, instead of steel.

The 1967 Le Mans hosted GT40's most dramatic duel with Ferrari. Ford led early but lost three of its seven cars to nighttime crashes; the Gurney/Foyt car continued, though, beating the 2nd and 3rd place Ferraris by only four laps. Moreover, the "lazy liters" 427 engine in the winning Ford earned the coveted "Index of Thermal Efficiency" award for highest performance on the least amount of fuel – an achievement which the Europeans considered as important as overall victory.

Not surprisingly, the FIA quickly capped engine displacement at 5 liters, but the European component of "Ford Total Performance" was far from complete. Under Gulf Oil sponsorship, the Mark I GT40s returned to win Le Mans in 1968, and then again in 1969. That final Le Mans for GT40 was one of the most exciting in the history of endurance racing, with a margin of victory of just two seconds after 24 hours of intense competition!

By 1969, the winning GT40 had 425 BHP and was timed at 217 mph along the Mulsanne Straight. The GT40 and its speed were instrumental in sweeping rule changes which were introduced after the 1969 race in order to curb the high speeds of GT racing. The new rules were introduced at the end of 1969 and limited engine size, ending the GT40's successful winning run at Le-Mans.