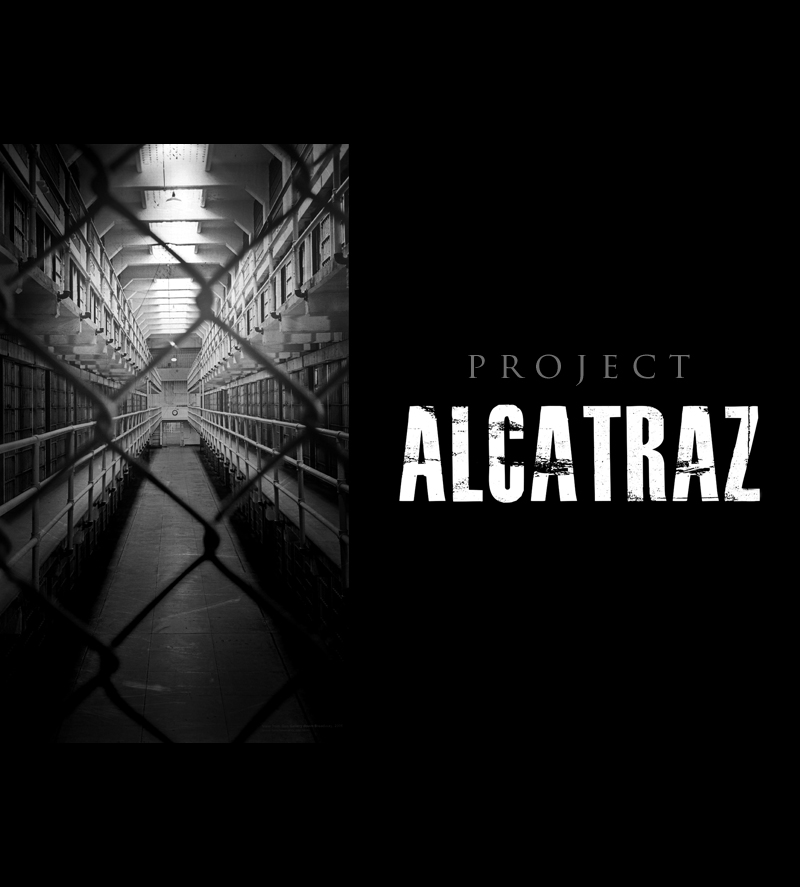 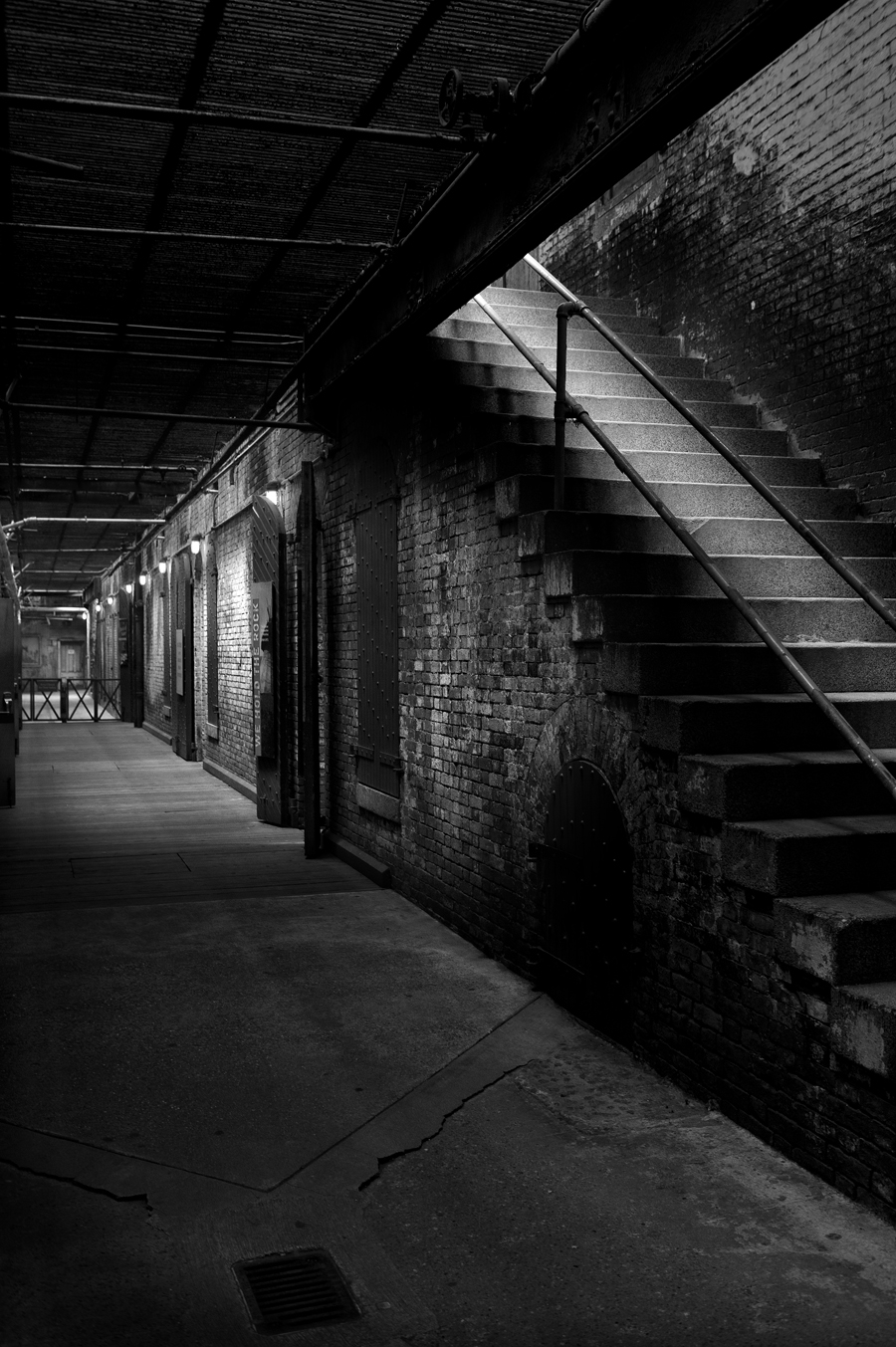 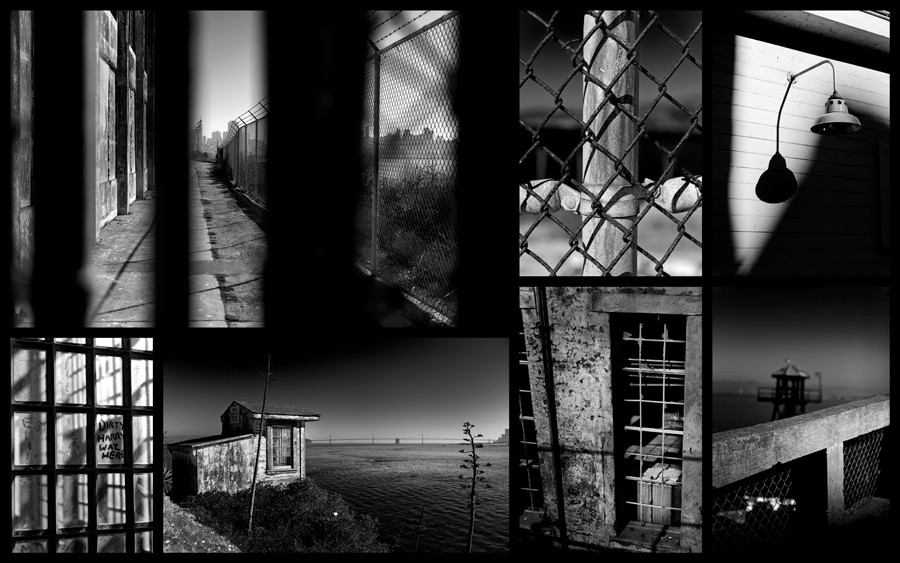 Tim - "Alcatraz is probably best described as one of those places on earth that we all feel that we know having been featured so many time in films etc, however in my view it really is a place that you cant get the full story of until you actually stand within its walls and smell the scent of crumbling decay that has torn through the prison over the years. One of the first things that I noted personally was just how close the island was to the nearby city of San Francisco, to the point where from within the cells on the upper levels, that over look San Fran Prier 39, you can clearly hear the laughter of the people in the bars and restaurants there, something that I can only imagine would have been a further torture for any inmates who called these cells home. The prison is in quite a state of decay these days however it is still very possible to see the scars of time and events that have occurred on the island over the years such as the deep crack in the floor of the main hall as a result of grenades being used during one mass riot on the island by prisoners. Its an emotional journey that you take to walk through the prison and through the years that have seen so many moments of both human triumph, despair and hope. I hope that I managed to capture just some of these in the photography that I shot on the island on a day that I will not forget for a long time to come'. 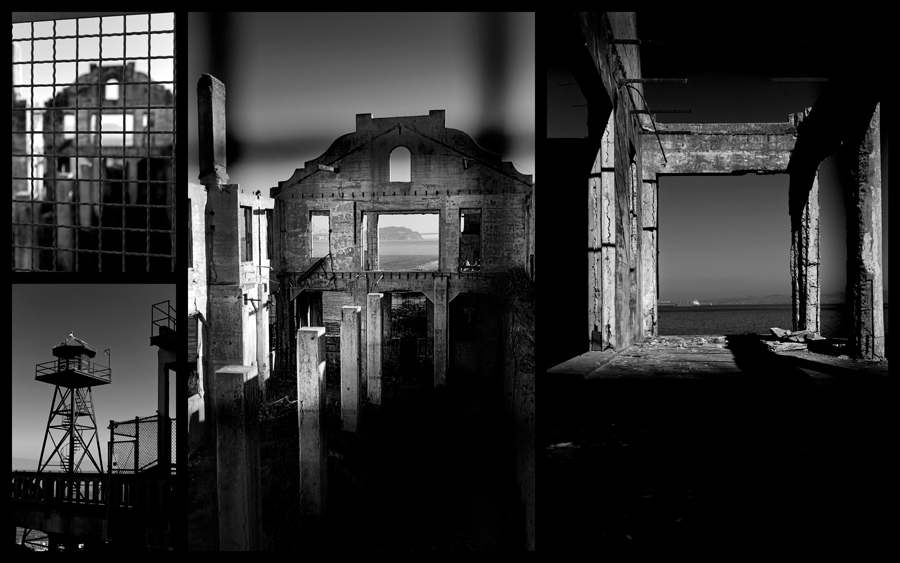 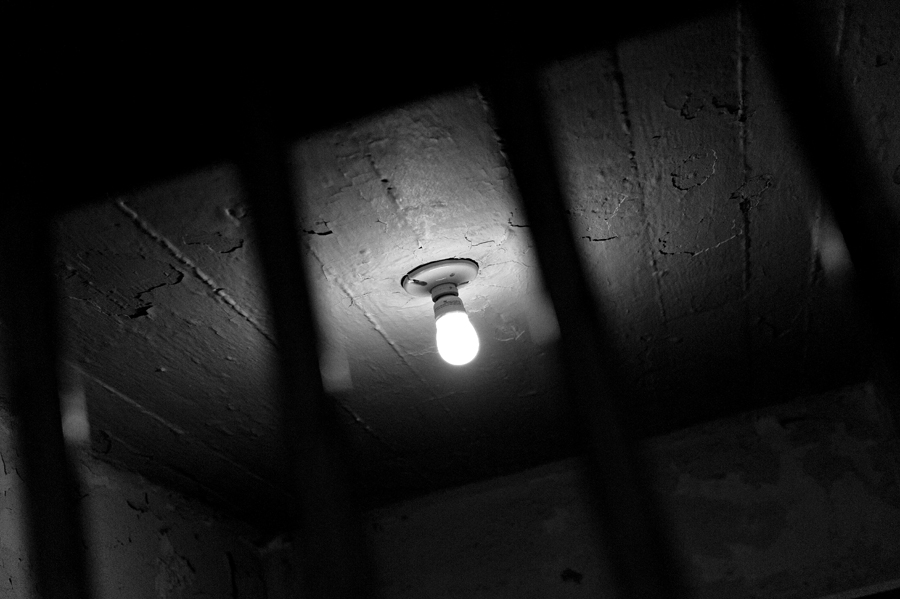 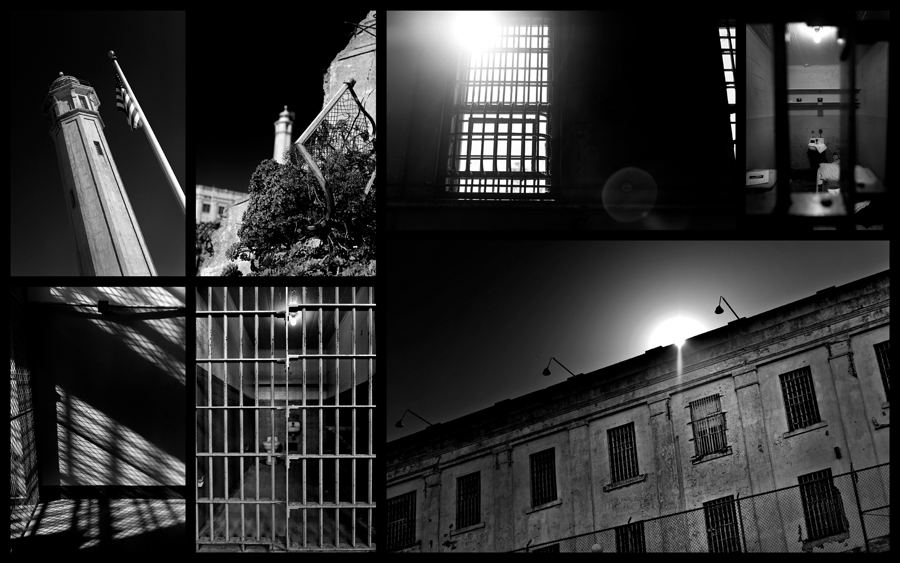 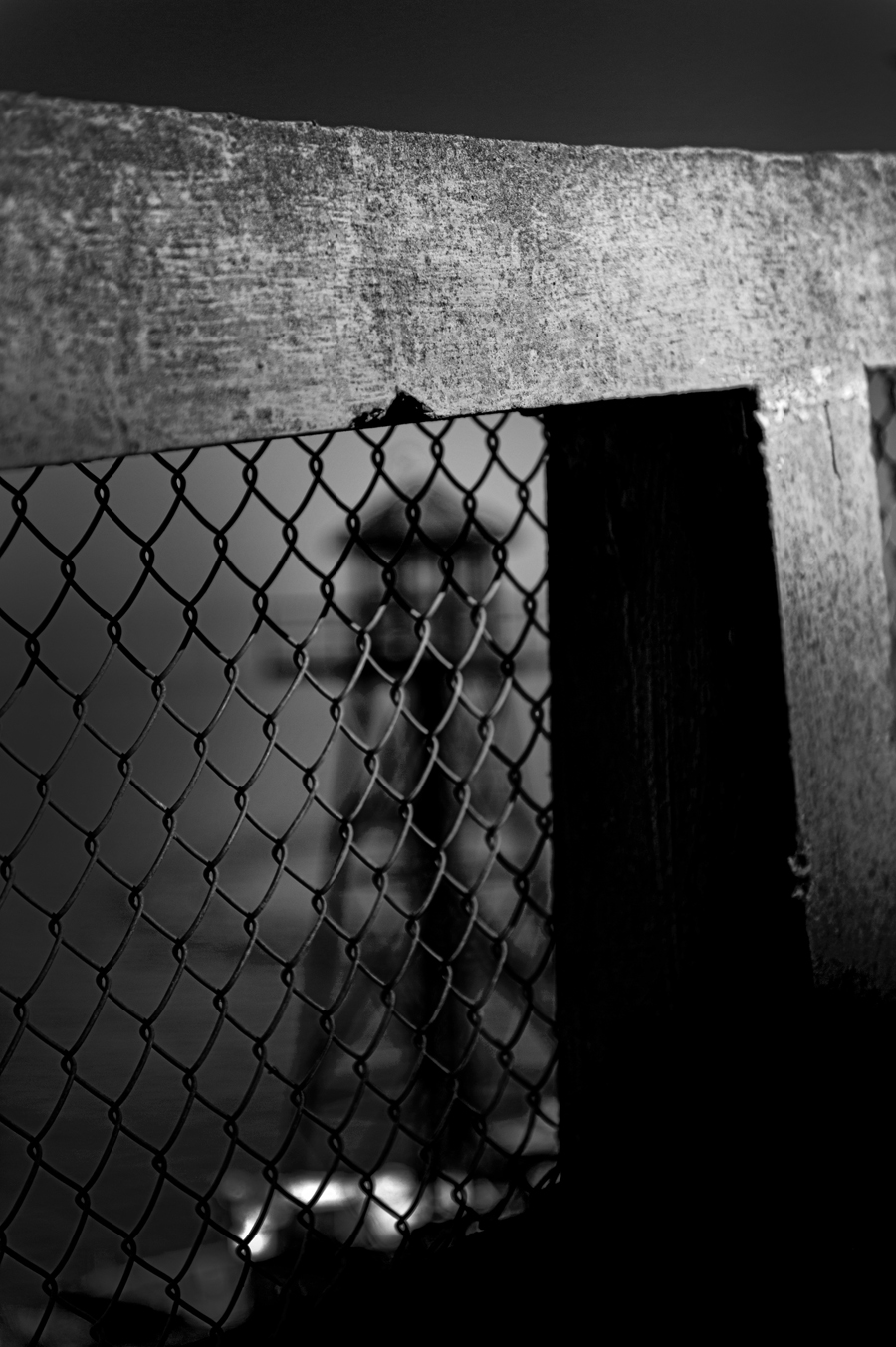 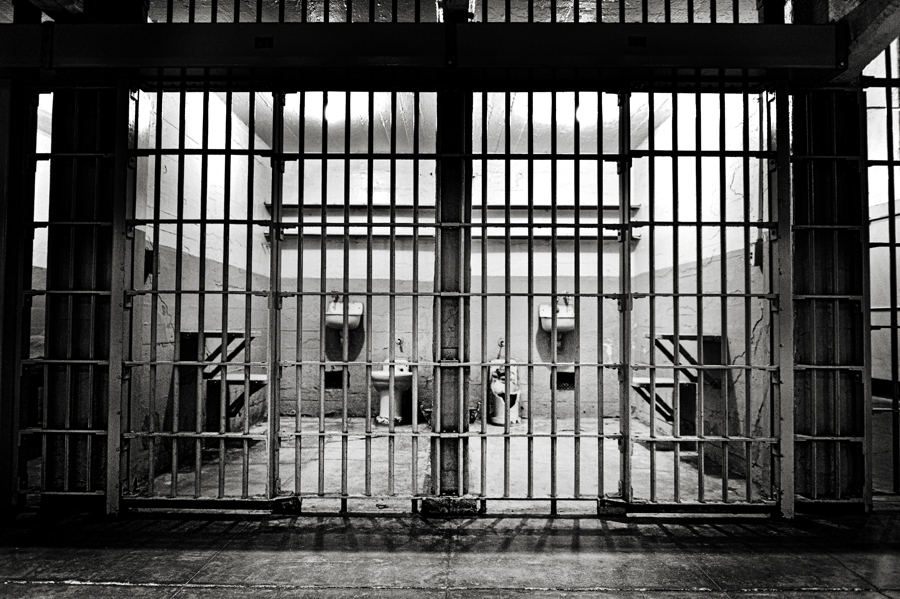 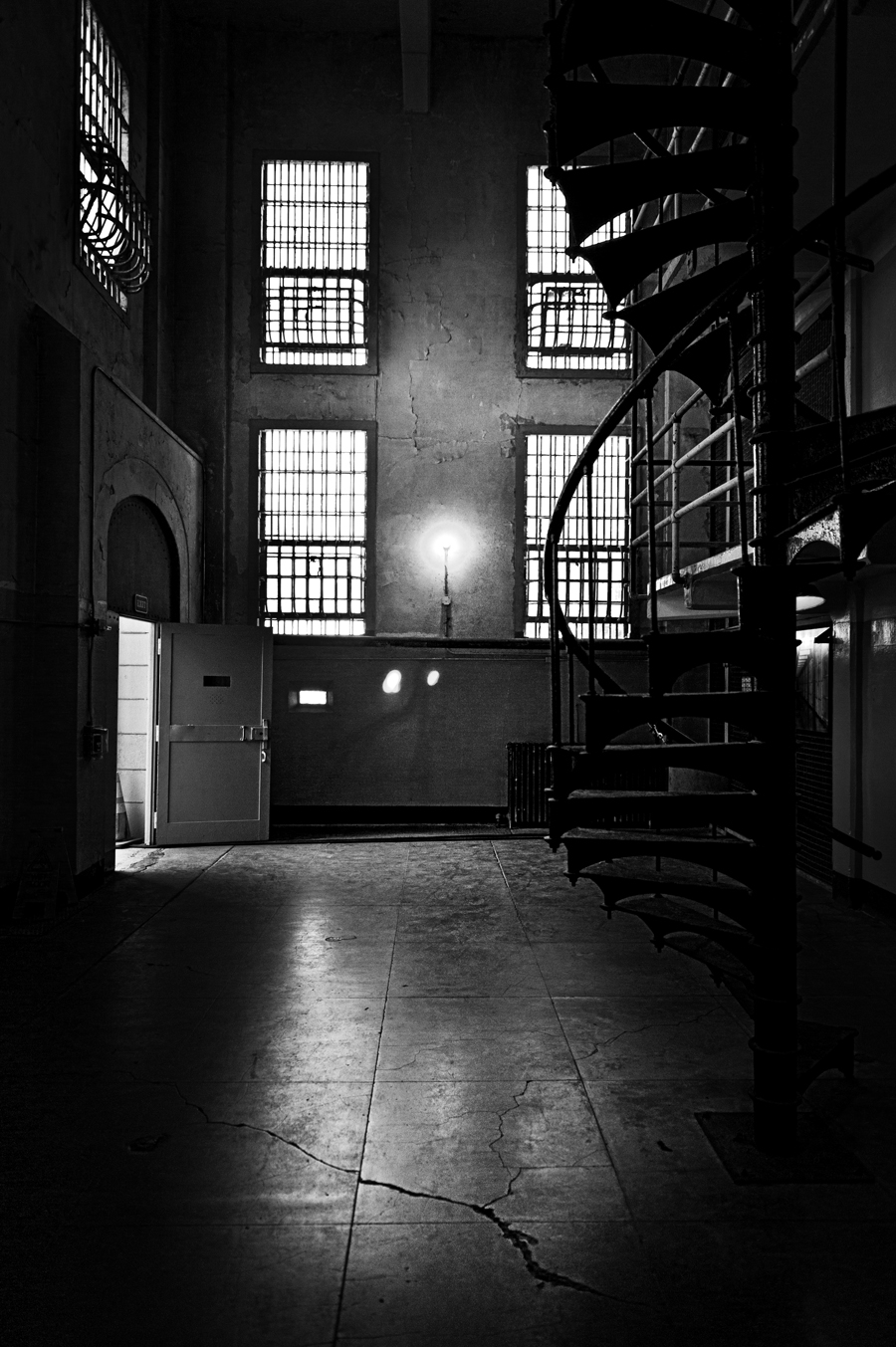 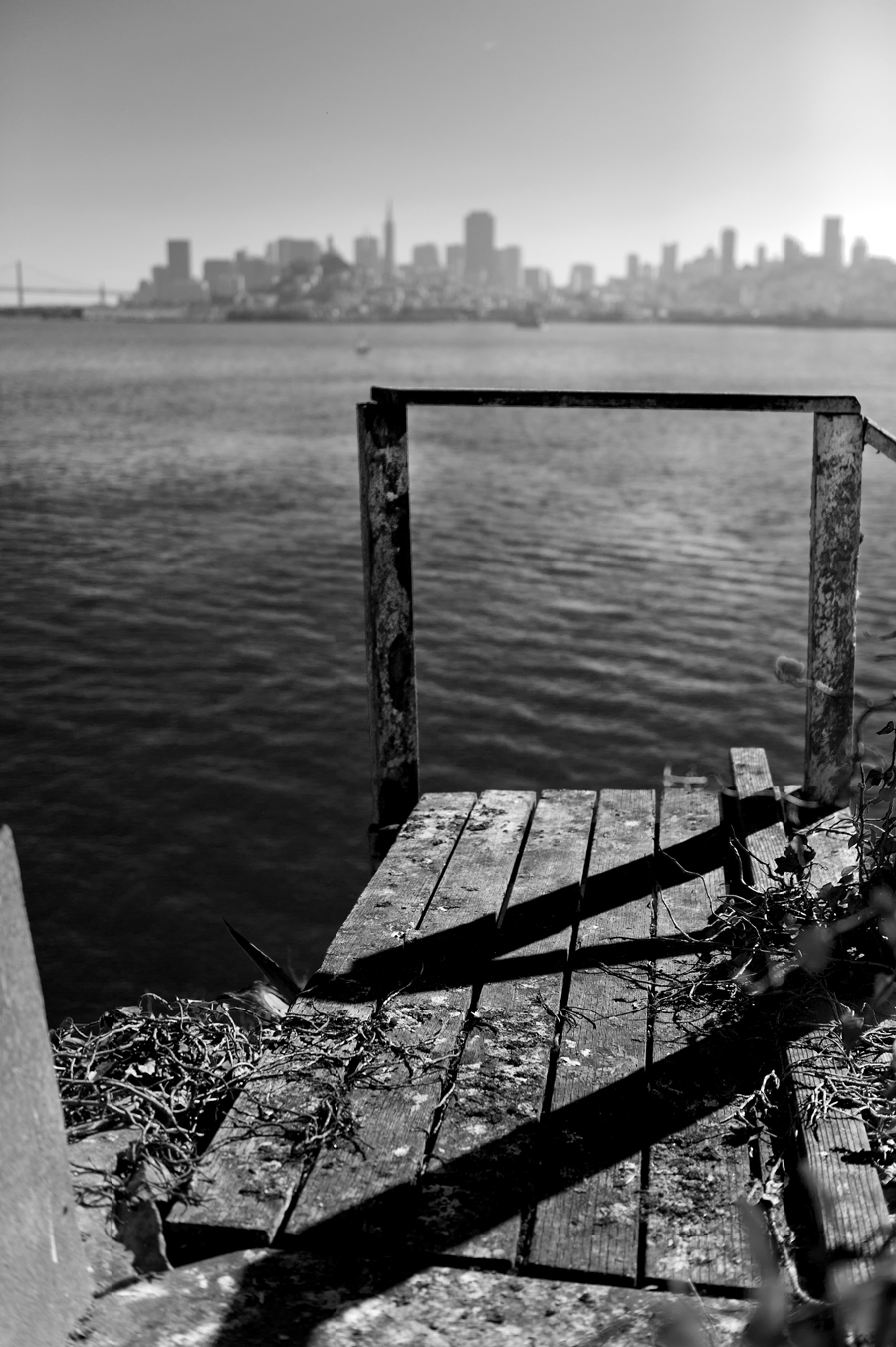