The E-type ancestry represents the convergence of three highly successful development lines. On one side, the XK120, XK140 and XK150 sports cars had been delivering cheap, high performance driving to the common man for the previous decade. On the other, the Jaguar C and D-type's were world class race cars competing and winning at the highest levels. Finally, the success of the Jaguar MkII saloons provided Jaguar with the financial stability to make a gamble and launch such a risky project. It is testimony to the brilliant marketeering of William Lyons that he was able to combine the best of the D-types racing design and performance with the XK's simplicity and accessibility to successfully mass-market a high performance sports car of the caliber of the E-type.
Back in 1950, Jaguar engineers combined the drivetrain from an XK120 with a space frame chassis and a beautiful aluminium aircraft inspired aerodynamic body. With some aggressive tuning, the resulting car won the 24 hour of Le Man race in it's first year, linking Jaguar with the legendary Bently racecars of the decades before. Within the next year, the XK120C had been fitted with the first disk brakes and the C-type was the dominant car on the race circuits of 1953. However, the sun was soon to set on the C-type as the more advanced Ferrari and Mercedes 300 SLs appeared on the scene. 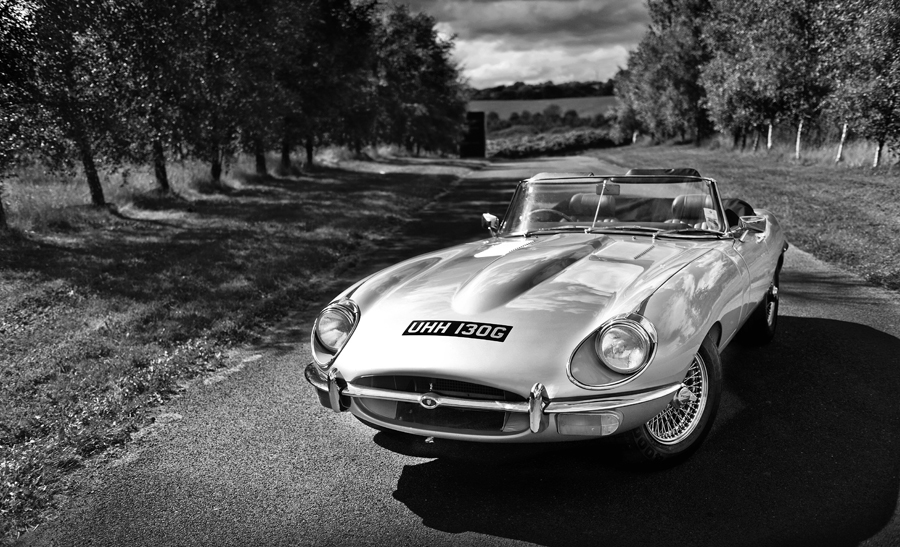 1954 saw the arrival of the D-type, Jaguar's first all-out racecar. The D-type chassis was a lightweight alloy monocoque with a low profile dry-sump high-compression XK engine. It was again victorious at Le Mans in 1955, after which the factory Jaguar race efforts were scaled back and finally closed down after the 1956 season. However, private race teams such as the Scottish Ecurie Ecosse, continued to successfully campaign the D-type for several more years. The peak of the D-type's career came in 1957 when it took the first four places at Le Mans. During this brief beautiful period, the Jaguar D-type was the dominant sports car for it's time. 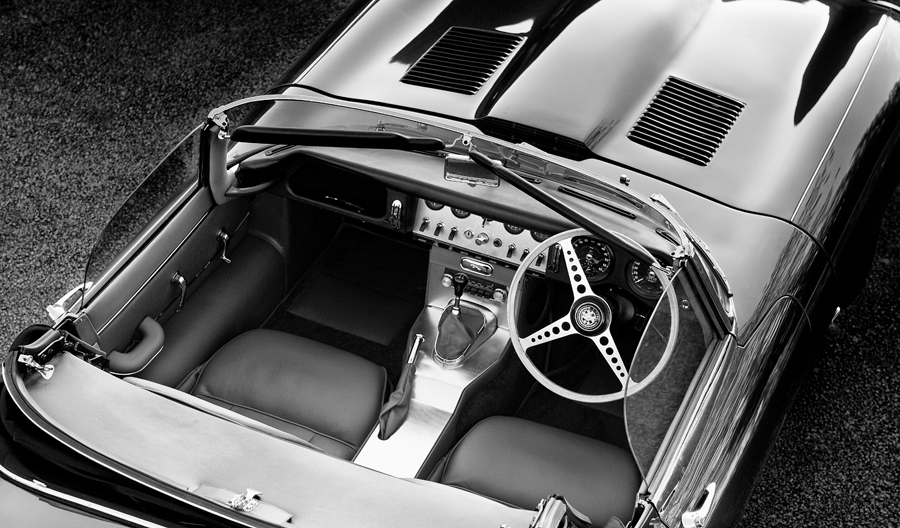 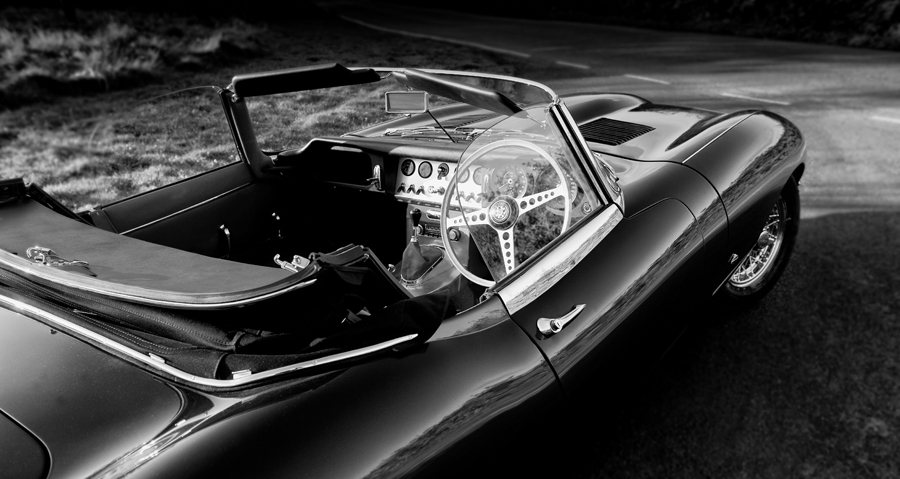 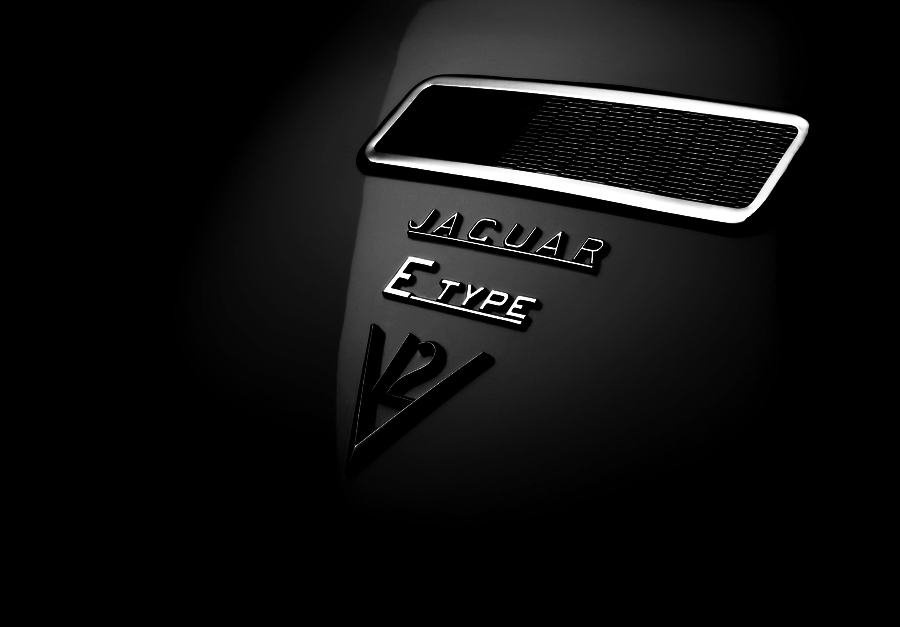 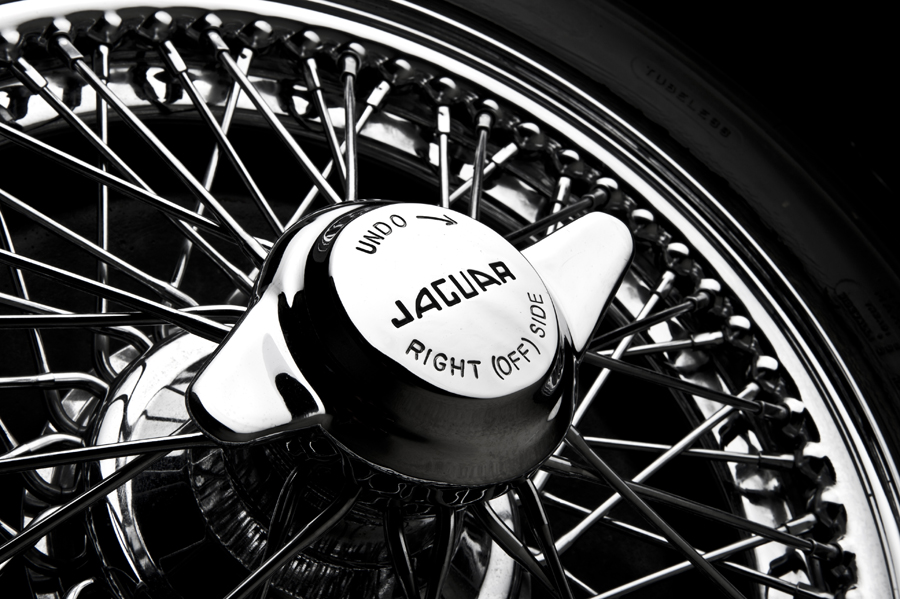