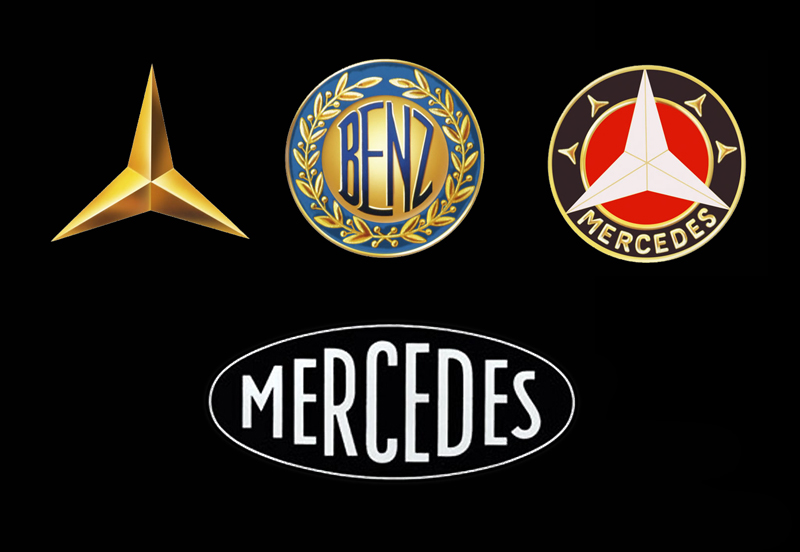 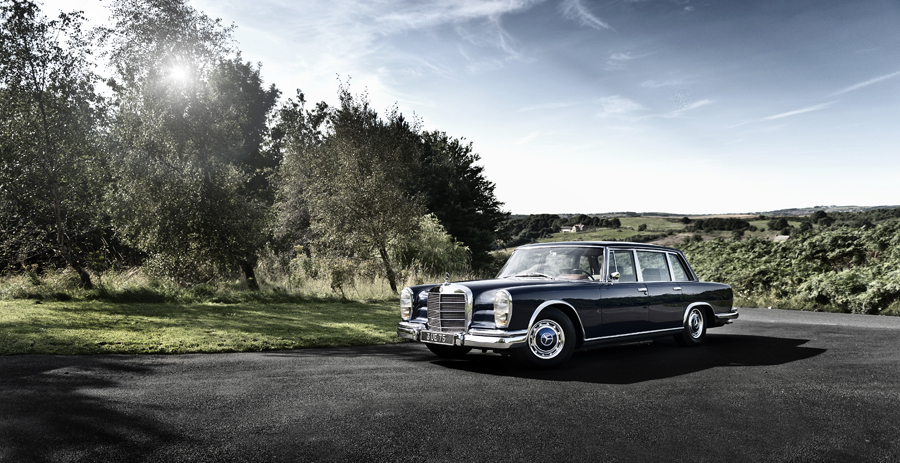 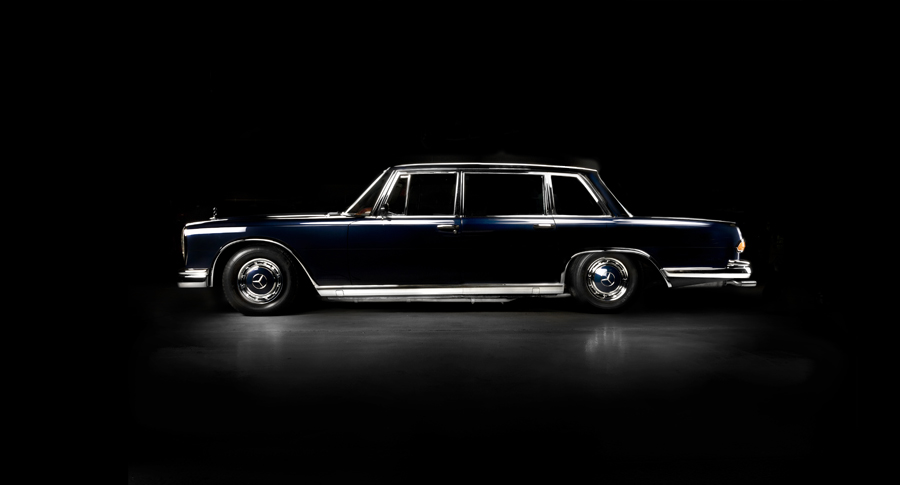 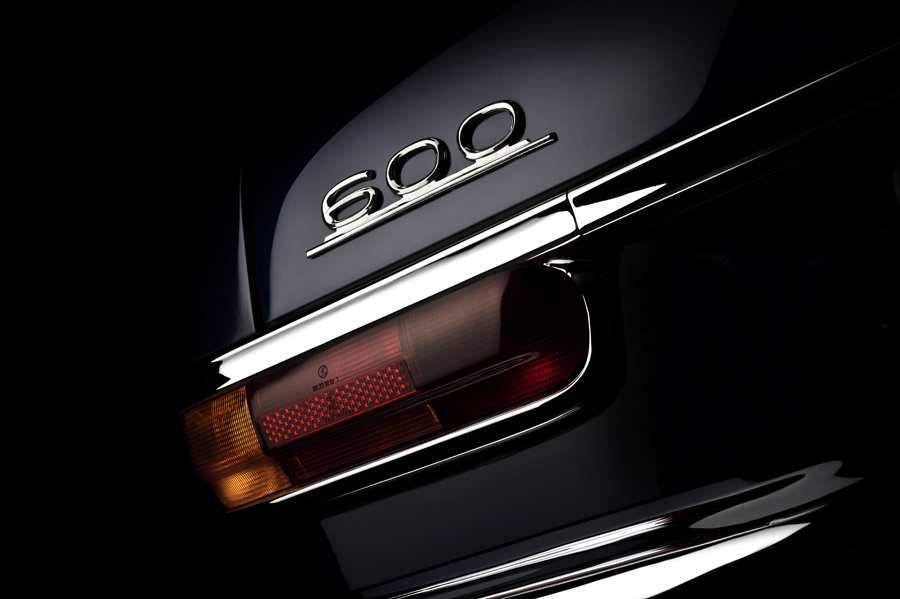 Mercedes-Benz introduced the 600 at the International Auto Show in Frankfurt in 1964. Powered by a 250 horsepower alloy 6.3-liter V8 engine, the 600 accelerates more like a sports car than a traditional limousine. A comprehensive hydraulic and pneumatic system powers an adjustable self-leveling suspension, assists the four-wheel disc brakes, powers the windows, maneuvers the seats, and aids in the opening of the doors and the trunk lid.

The 600 was available in a number of possible coachwork choices, and numerous options, resulting in each being essentially a custom built car. There were two wheelbase options, a four-door and six-door variant and numerous seating arrangements to select from.

In September of 1965, a four-door Pullman landaulet (partial convertible) was built for Pope Paul VI. It has an individual seat on a raised platform allowing for a flat floor, a raised roof, and extended rear doors. This vehicle was used by the Vatican for two decades and served three popes, returning home to the Mercedes-Benz Museum in 1985.
Next
Previous