Tim Wallace - Filming in the US plus new interviews 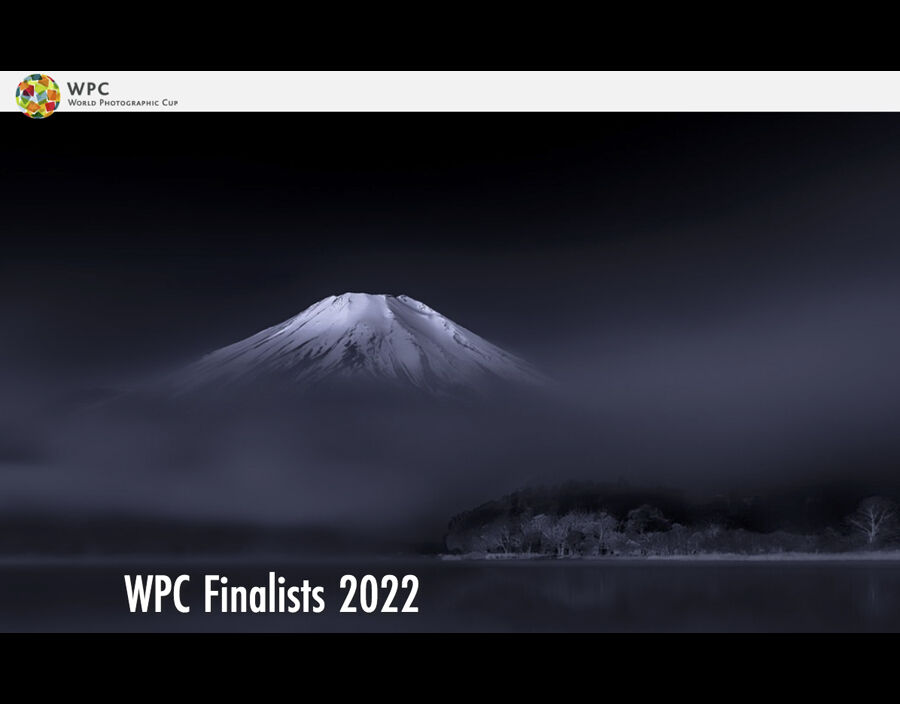 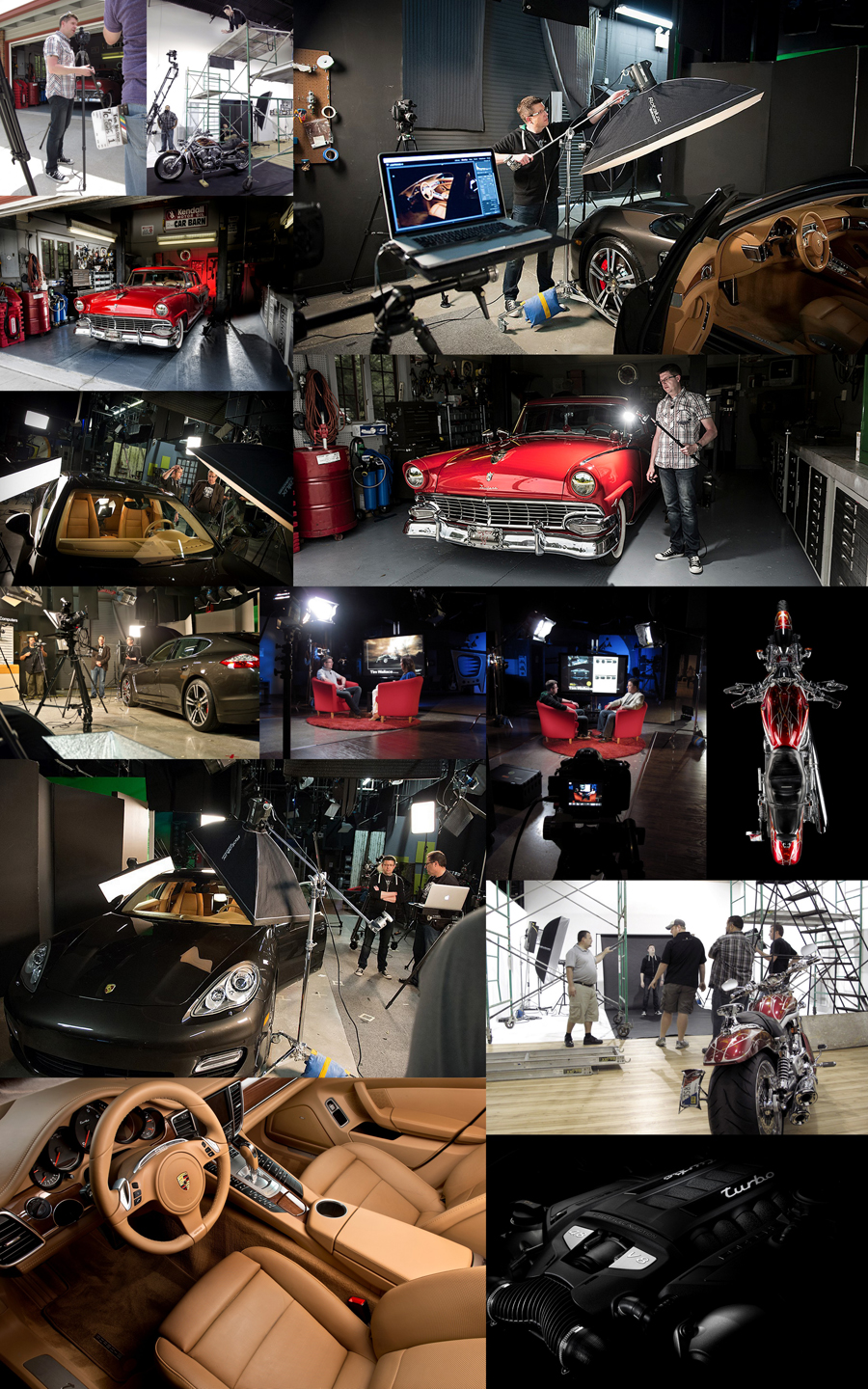 Tim - "It's been a really manic first week out here in the US and currently we are shooting down in Florida with pretty long days to make sure we try to stay on our production schedule, that said its been absolutely fantastic and it's always a real pleasure to work with the crews from Kelby with some days on set and location where we do really enjoy ourselves and have a damn good laugh even though we are working flat out, true professionalism and a great team I think. I have been working with Kelby for abut 2 years now and this new series of classes were pretty much born from the successes of the first 4 that we recored. The CEO of Kelby Training, Scott Kelby, asked me a few months back to come up with a series of additional classes that would complement what we already had out there with Kelby. During this visit into the US we are recording 3 classes, Lighting a Car with just one light!, squarely aimed at those who may only have 1 speed light. We also have done a class on shooting Motorbikes, this was a really big shoot with lots of Pro lighting gear not to mention a one off customised Harley Davidson from New York and a whole heap of scaffolding! Lastly we looked at shooting Car Interiors, and this was a personal class with Scott himself, again using Pro lighting equipment and looking at just what you can achieve in camera. We have also been filming some interviews, business and personal which have had a great reception so far from those that were on set and in the control room on the days of filming so I personally am hoping that these really inspire people.
It's been a great first week and I guess we are well on our way to completing the filming on time so thats good news indeed and even before we are 'all set', we have already had talking with Kelby and another series of additional classes has already been planned for 2014." 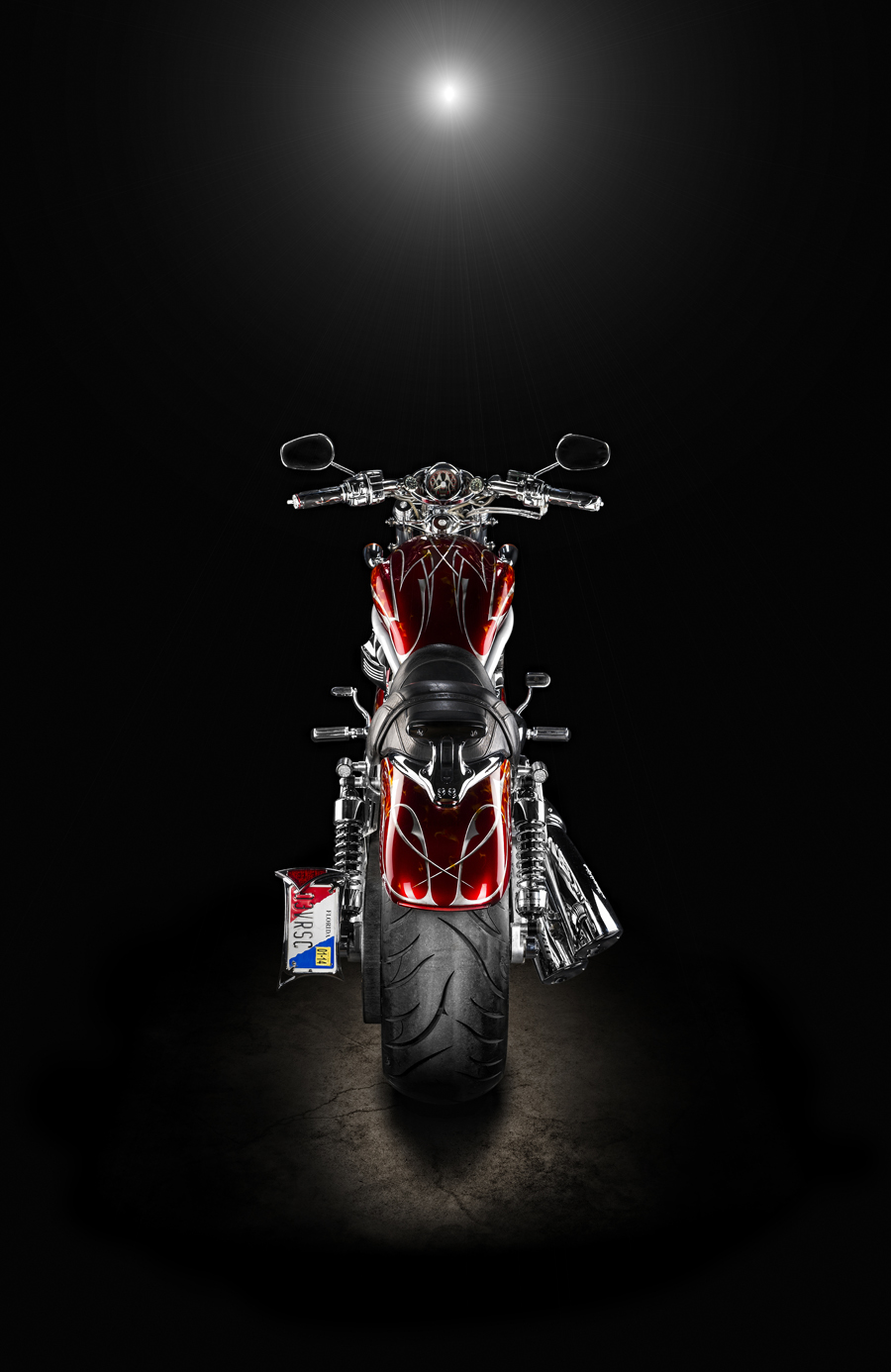 While Tim is in the US he is also filming several interviews and appearances from Kelby's 'The Grid' to other spots that will appear over the next few months. Below is a recording of his recent appearance on 'The Grid' earlier this week in the US were he talks in general about his work but also discusses the benefits to finding your 'niche' within your photography commercially.