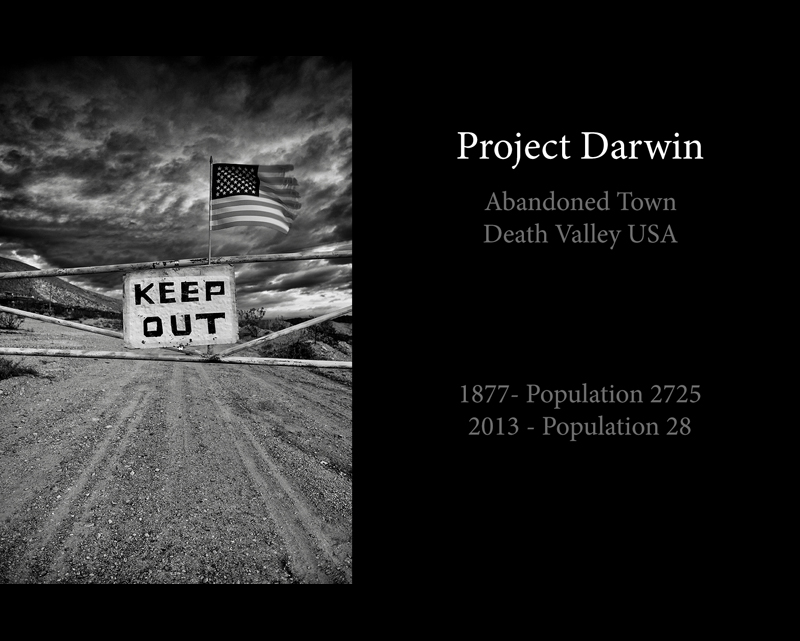 The town was first established by American explorer Dr Darwin French in 1874 after he discovered silver ore deposits in the mountains, just south of Death Valley but the mining area is now closed off and out of limits to people with many signs warning of the dangers of open mines still being there and potential death traps to those that wander into the area. Just a year later, 700 people were found living in the town where around 20 mines were discovered - the population peaked in 1877 at several thousand people.
In its heyday, Darwin was buzzing with saloon bars, miners, busy general stores and even brothels. 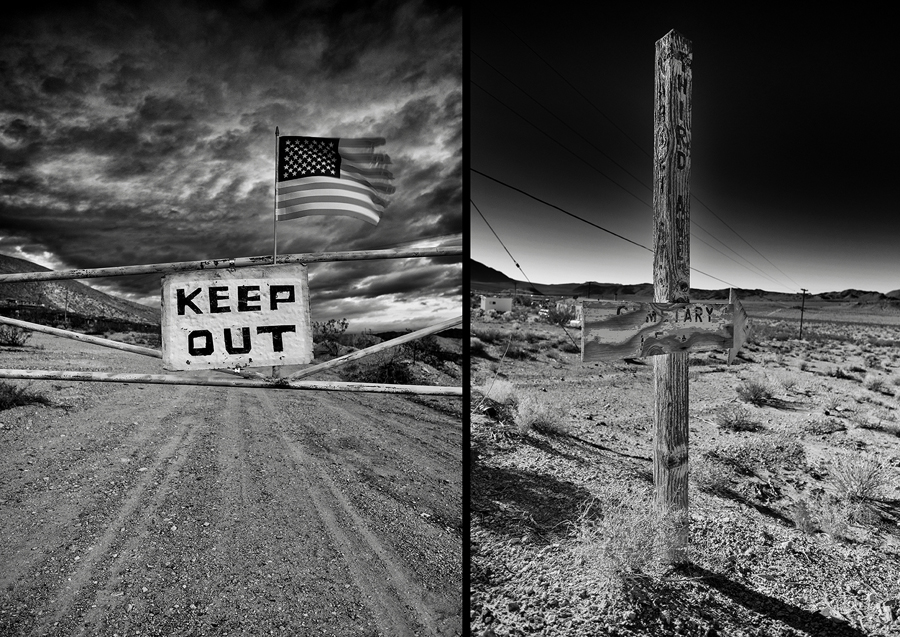 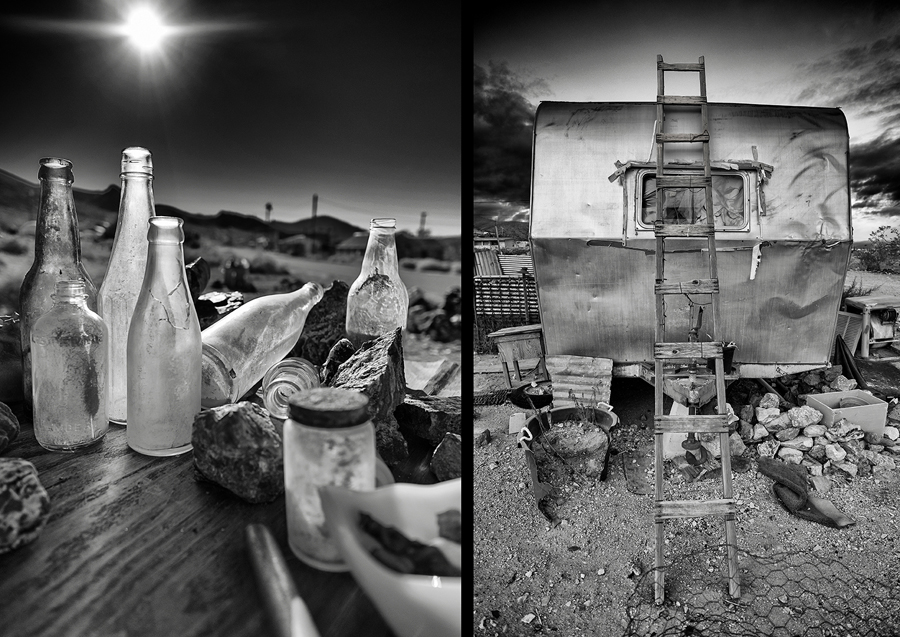 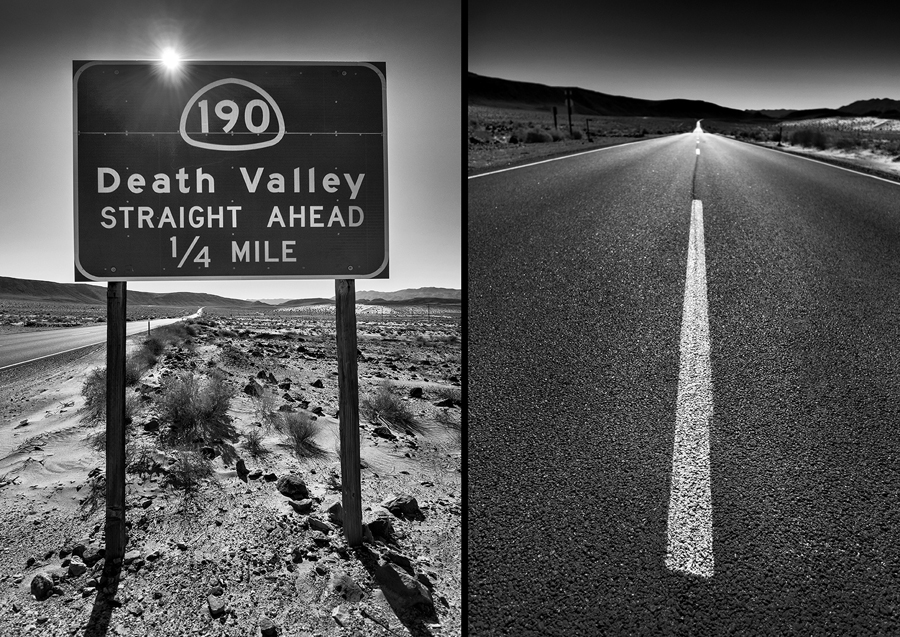 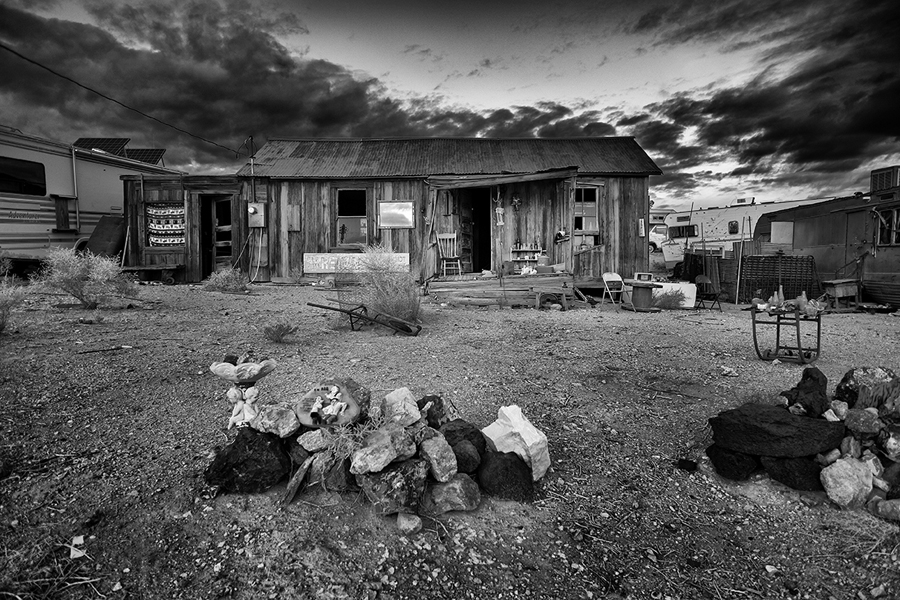 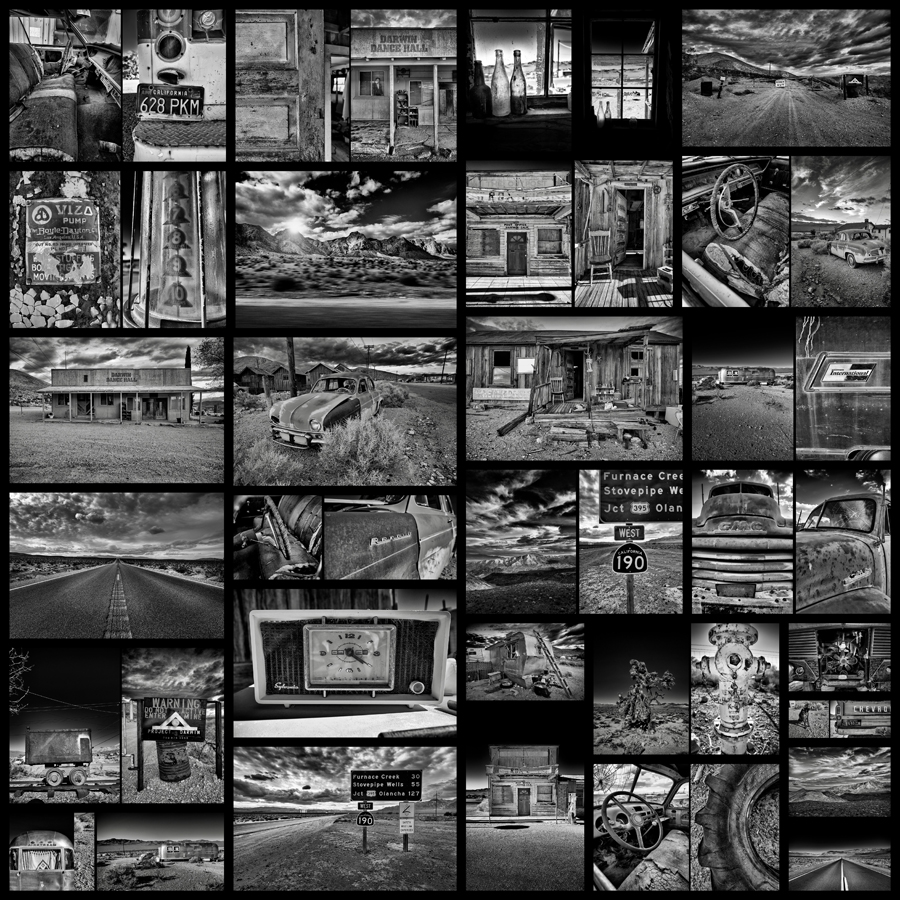