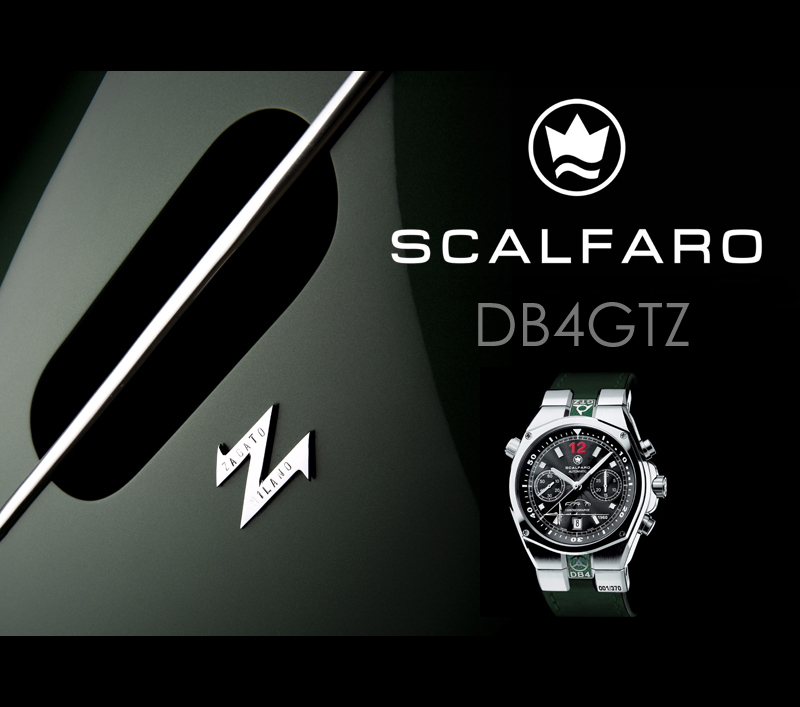 Scalfaro's passion is for craftsmanship and engineering of timepieces incorporating distinct features and of outstanding quality. Established in 2001 Scalfaro was born with the aim of creating amazing hand made watches for enthusiasts, guided by long-term vision and a passionate dedication to quality and design. The company has a fascination with engineering and motor sport and is never shy of taking on new challenges and in recent years have created and crafted some limited editions watches incorporating original material of some of the world’s most rare and valuable cars. 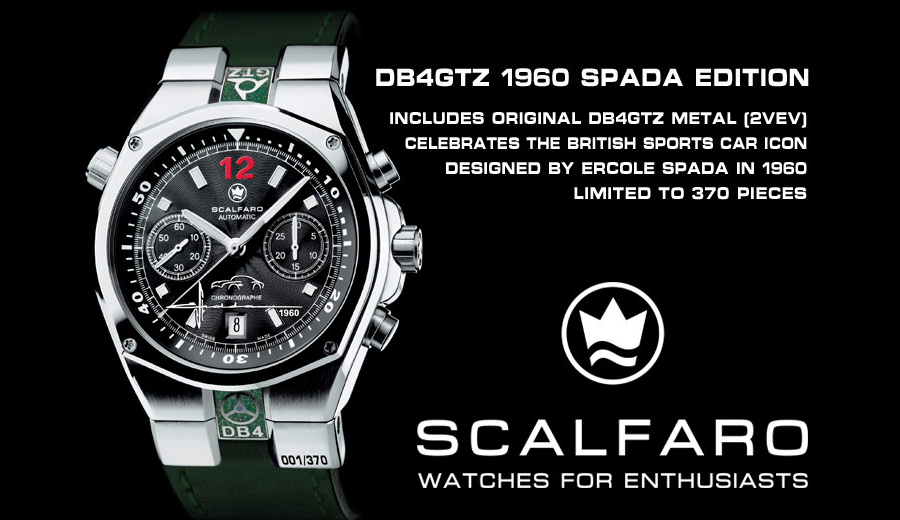 The Aston Martin DB4 GT Zagato was introduced in October 1960 at the London Motor Show as effectively a DB4 GT, it was then lightened and improved by the Zagato factory in Italy by the famous Ercole Spada. Initially the factory had plans to produce 25 cars, but demand wasn't as strong as expected and production ceased after the 20th car rolled off production.
Nowadays, due to the rarity and popularity of the DB4 GT Zagato, the cars are worth a considerable amount of money, and at auction they can easily reach very high figures in excess of £5 million. 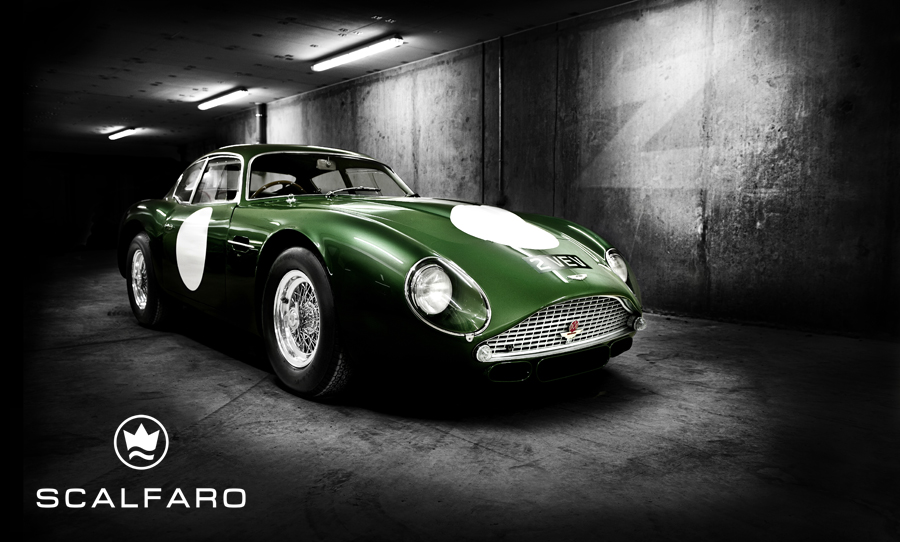 Would you like to learn how to light and photograph cars professionally?
Photographer Tim Wallace has been working with Kelby for the last 3 years and also has produced many video tutorial workshops on lighting, shooting, and post edit work as well as several video interviews both on his attitude and approach to the World of professional commercial business asa photographer today and also an inspired interview looking at his own personal thoughts on life, his work and what lead him on the path into the photography that he creates today. These have proven to be very popular with both professional and amateur photographers around the World and Tim is now one of Kelby Trainings featured instructors along with such house hold names as Joe McNally and Jay Maisel. 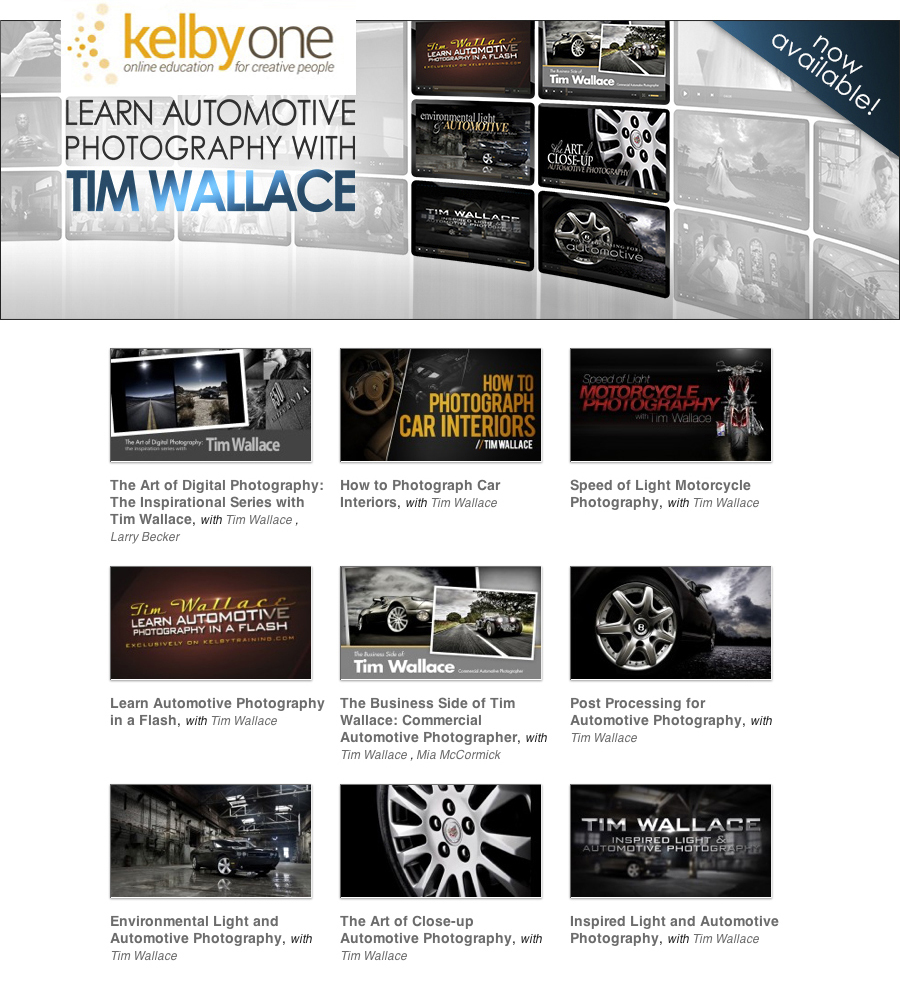