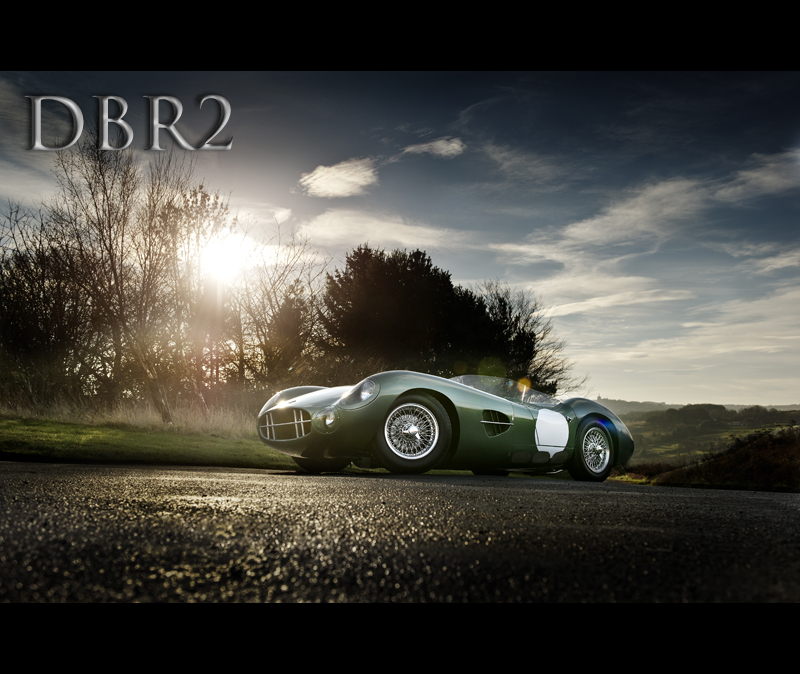 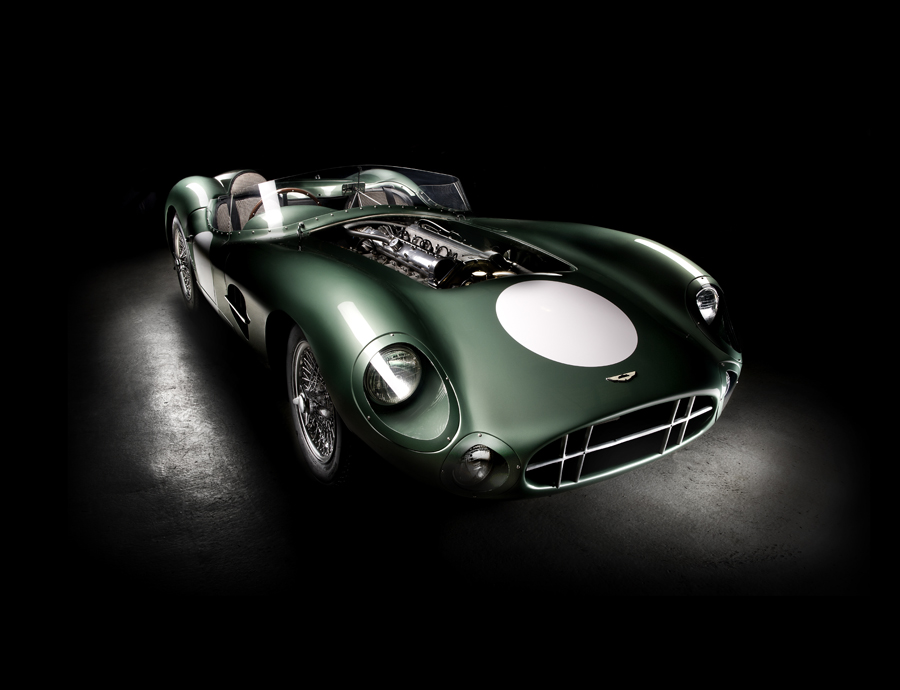 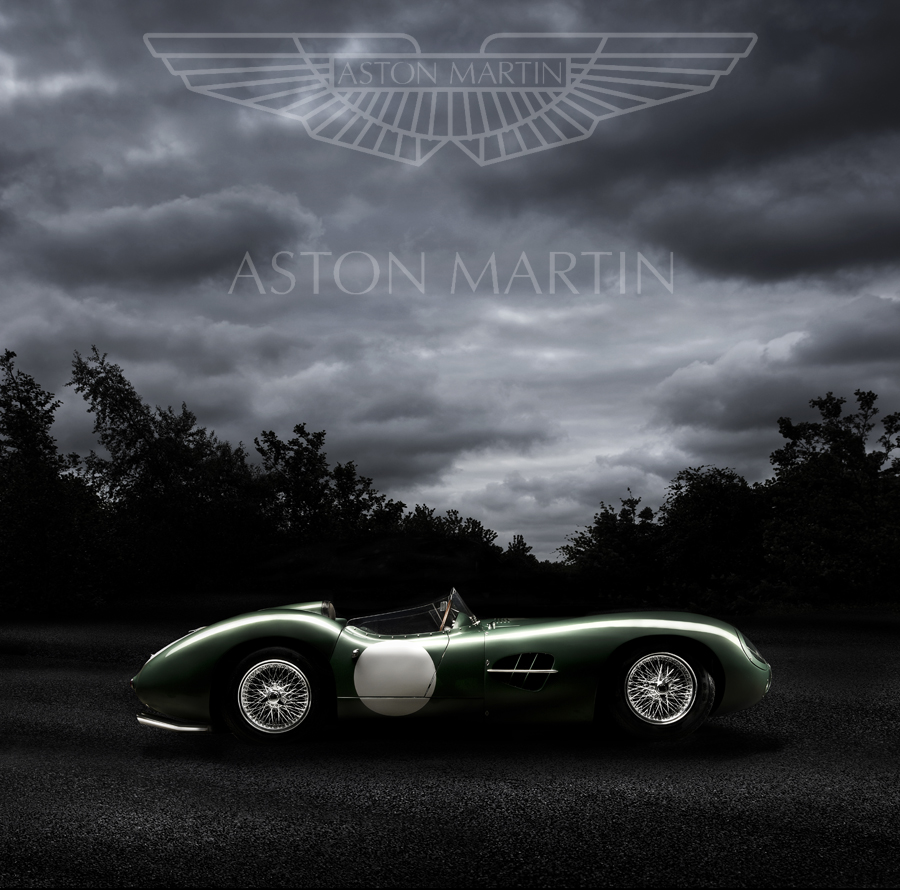 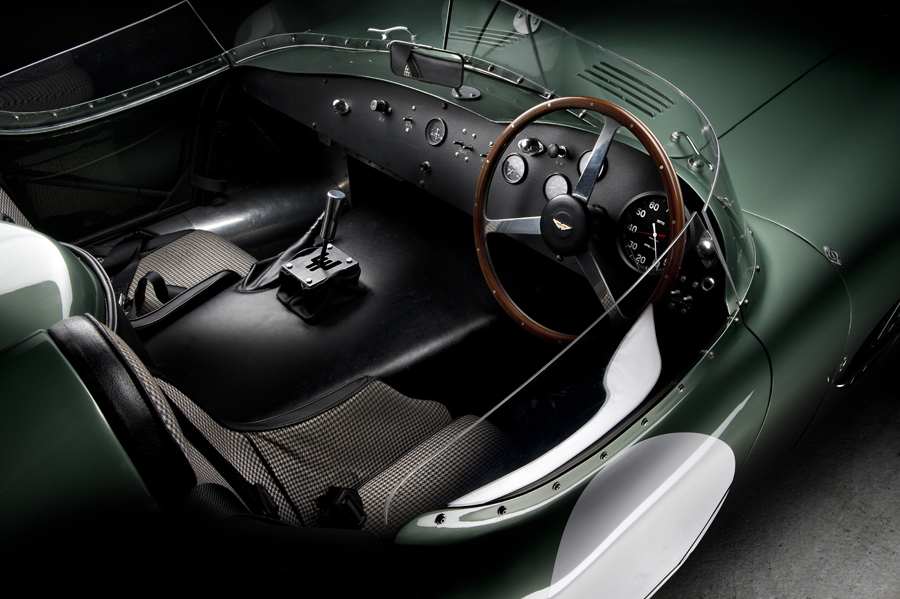 The 3.7-liter DBR2s scored several important victories in the hands of Moss. They were later sent to American privateers who used them in local events. The engines were later modified to 3.9-liters and then to 4.2. After two seasons, they were returned back to the factory and sold to privateers. 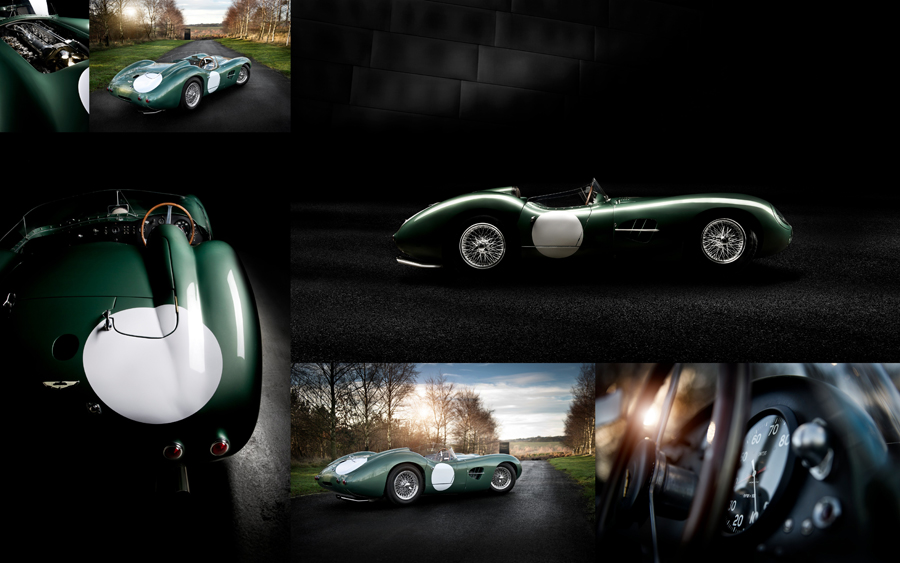