.get inspired! magazine for iPad feature 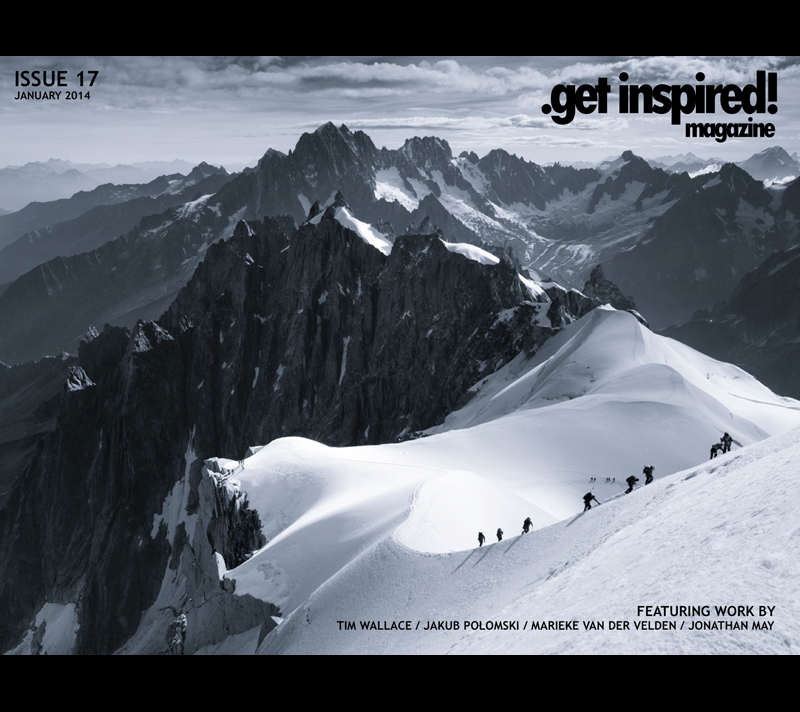 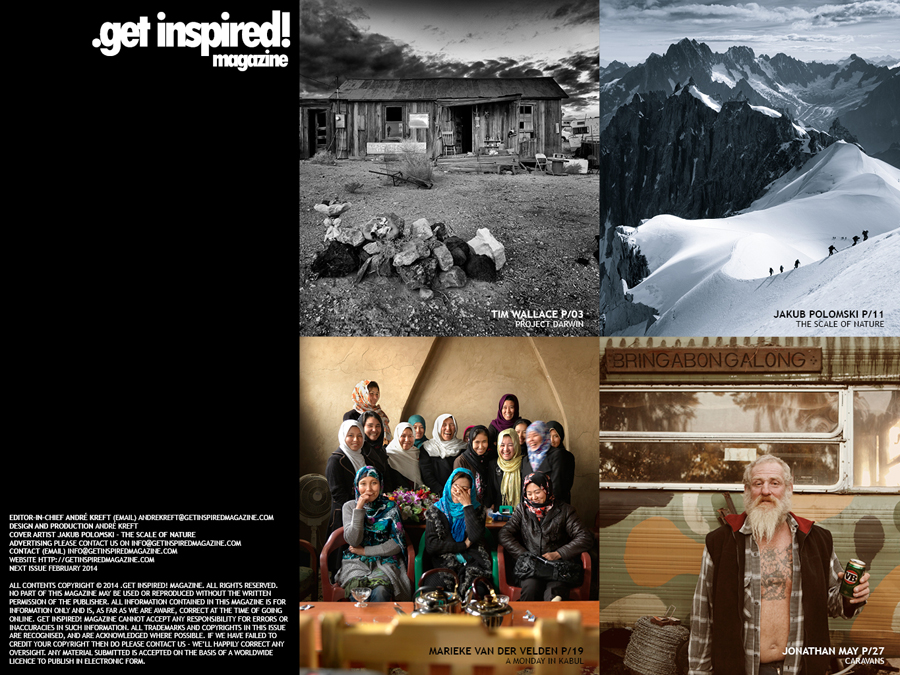 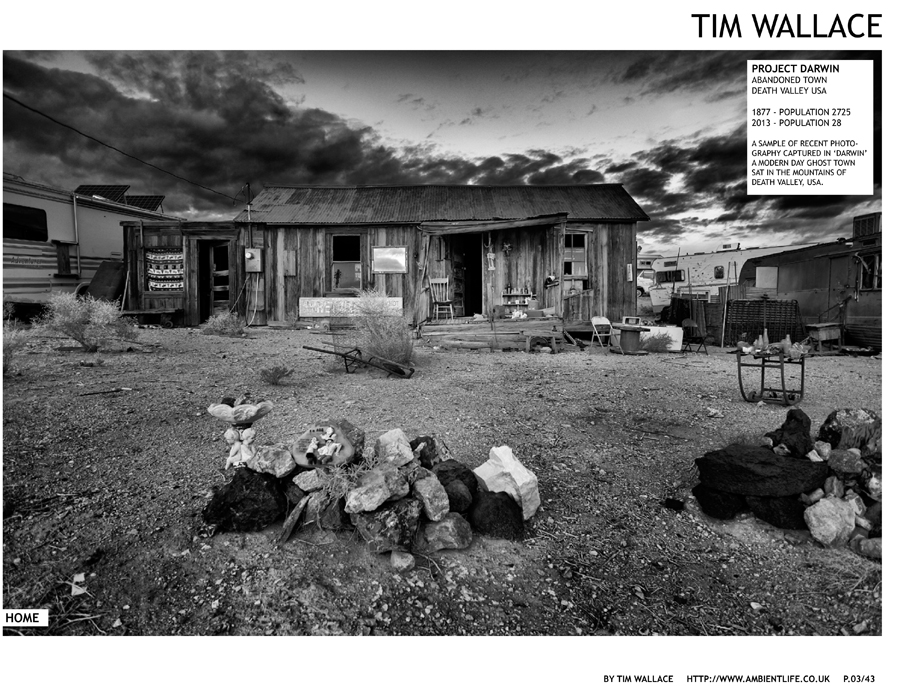 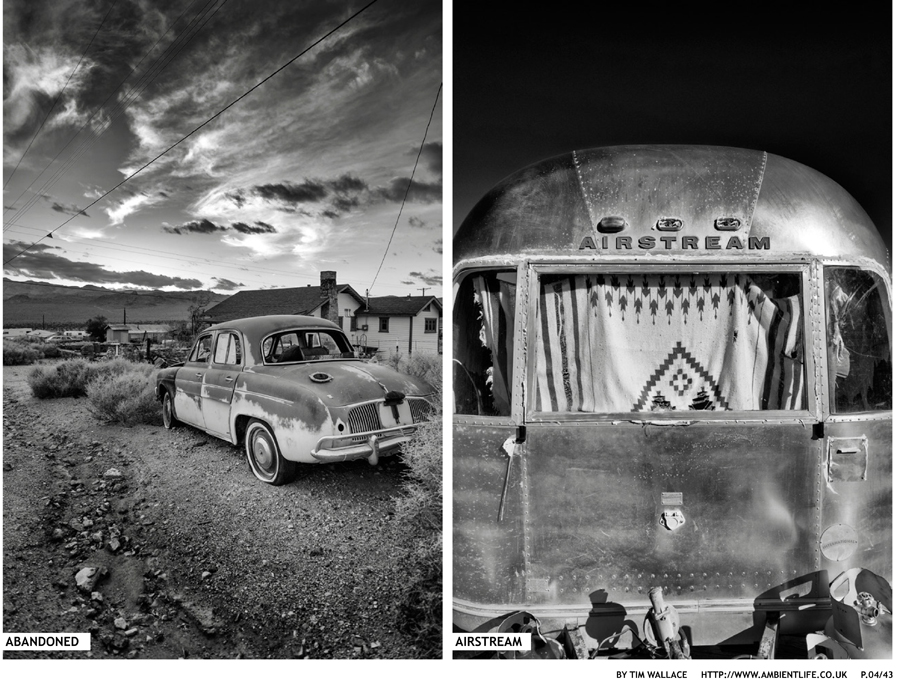 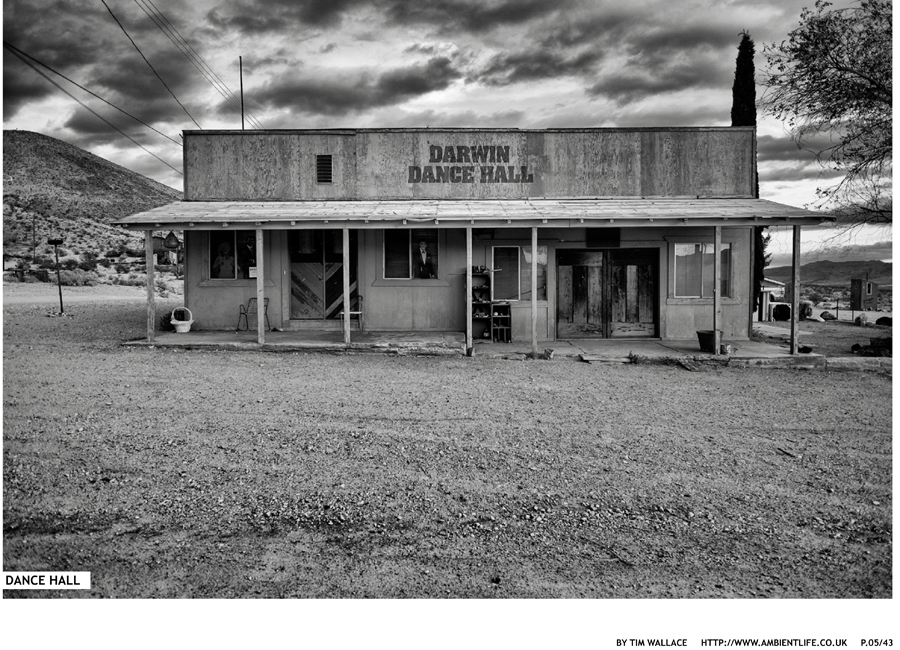 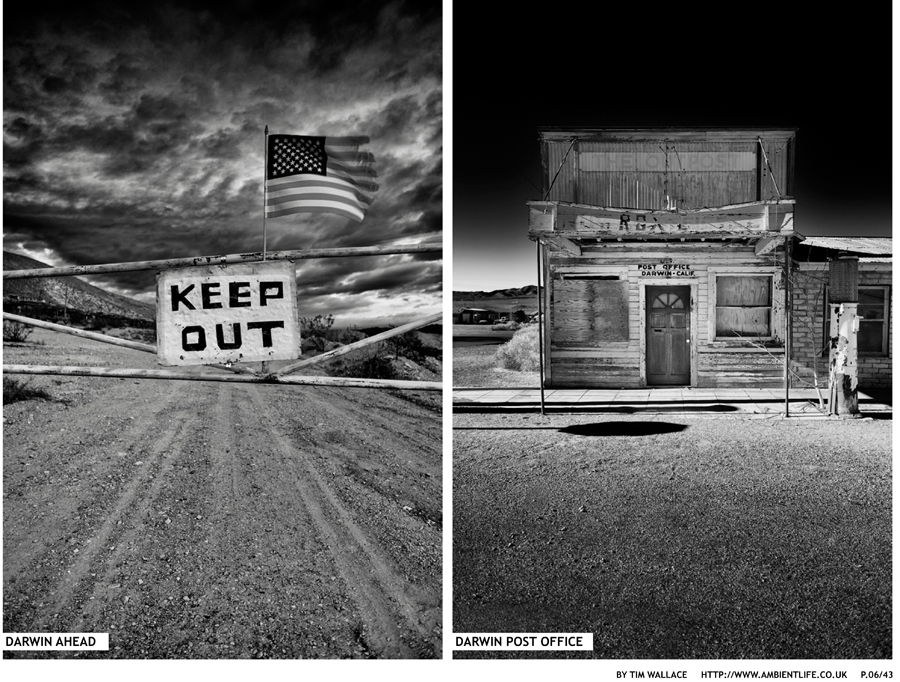 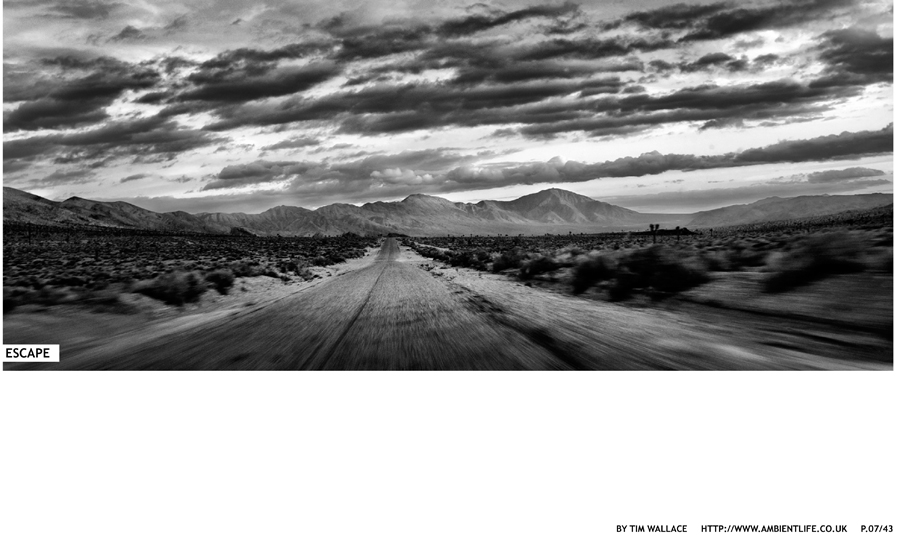 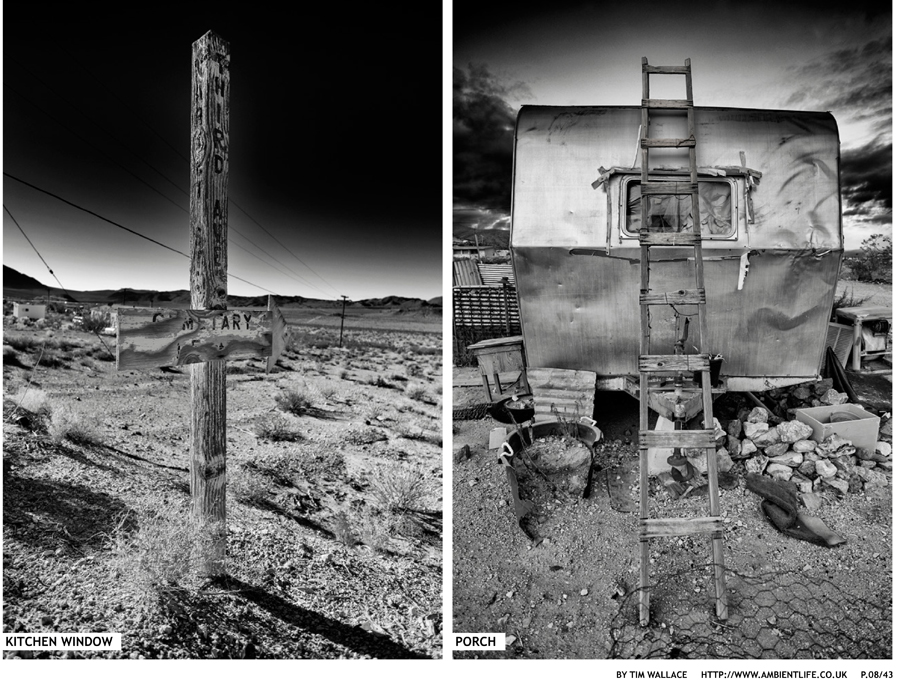 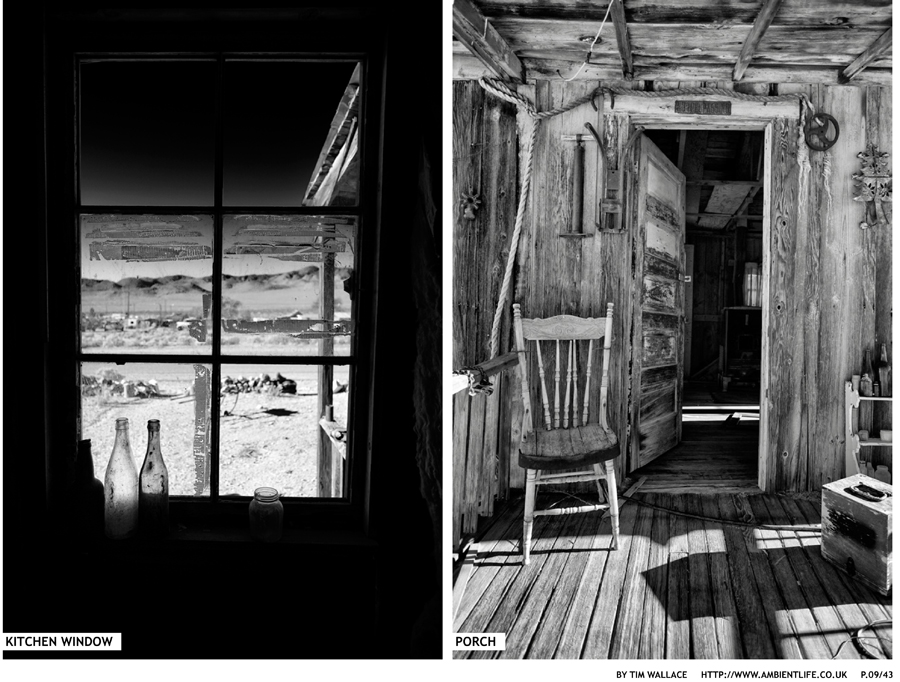 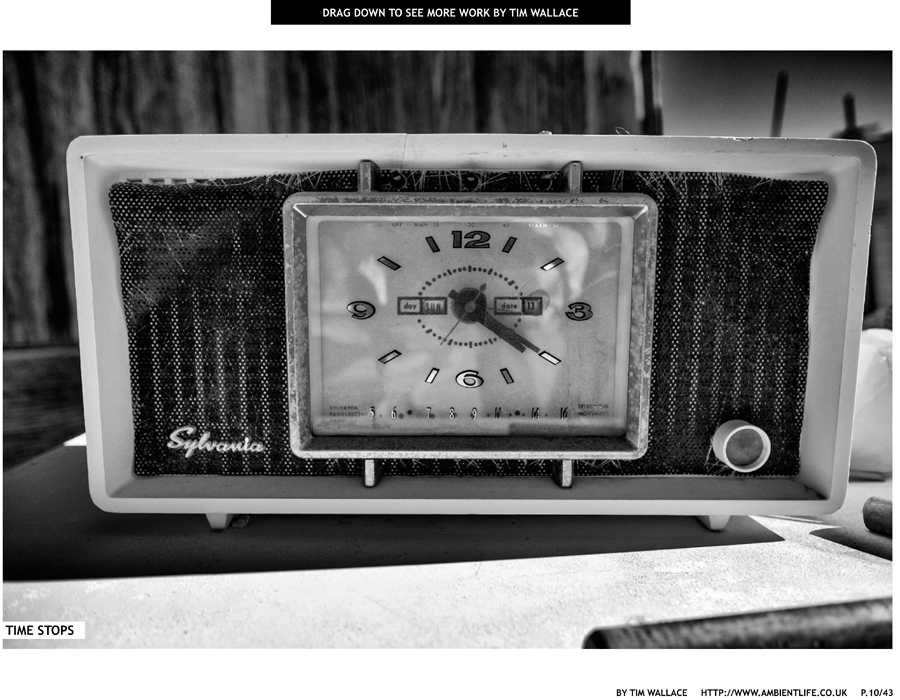