'Be Inspired' Seminar in Wales for Charity 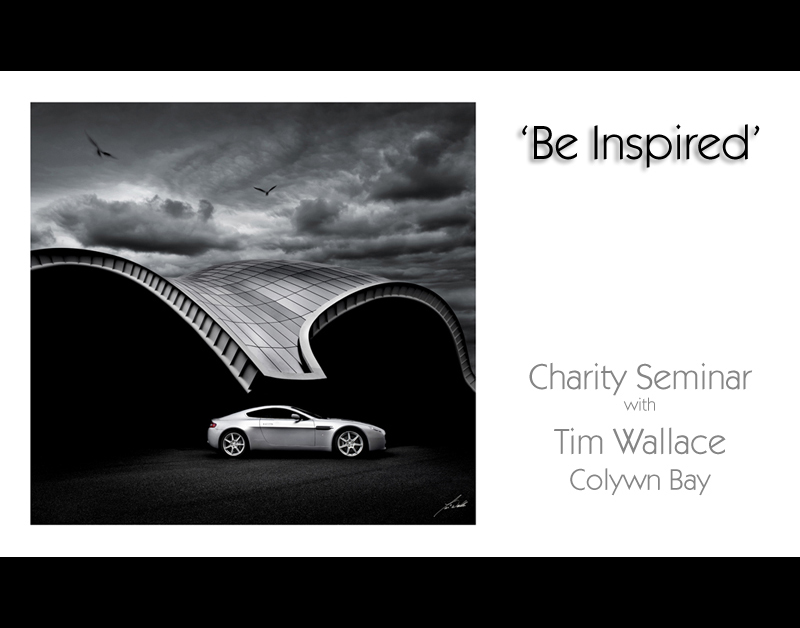 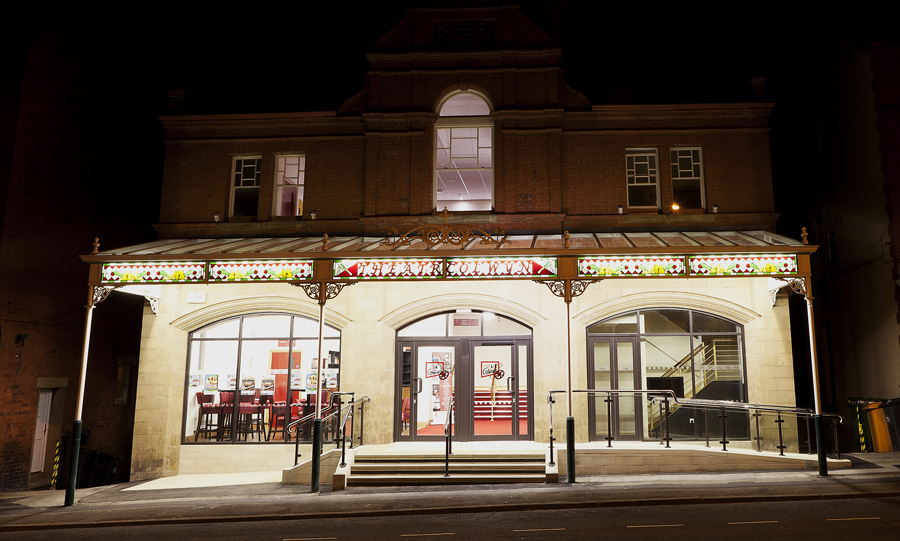 Gerallt Jones, BBC, Interview with Tim Wallace during his recent Seminar at the Colwyn Bay Theatre in Wales


Opening presentation for the show

Some behind the scenes shots of the seminar, Photography - Joel Longbone 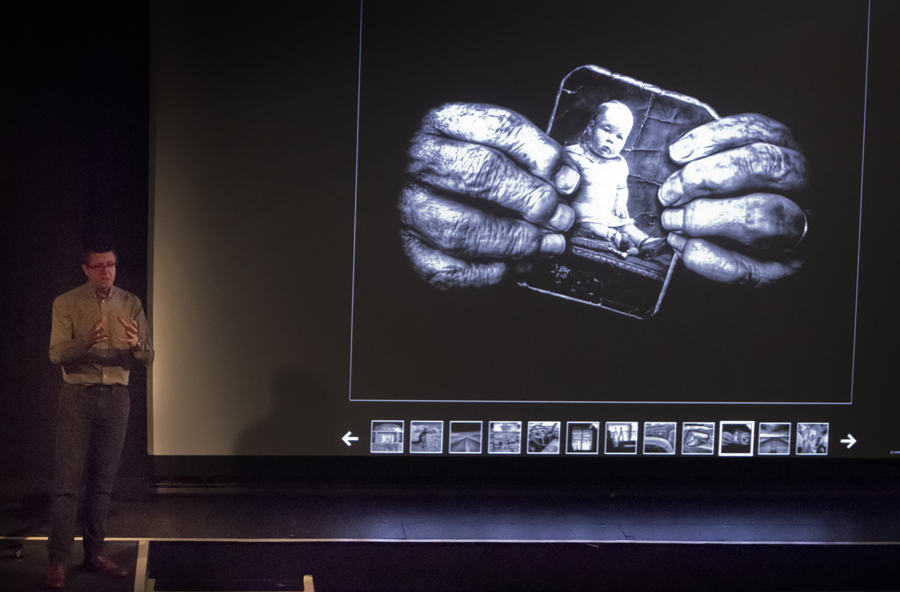 Publicity for the Tim Wallace Photography Seminar grew over the weeks and was reported on local radio, in the newspapers as well as further a field by national magazines such as Professional Photographer and in the US by KelbyOne who all came to rally around the idea and support Tim in trying to raise as much money as possible from the event. 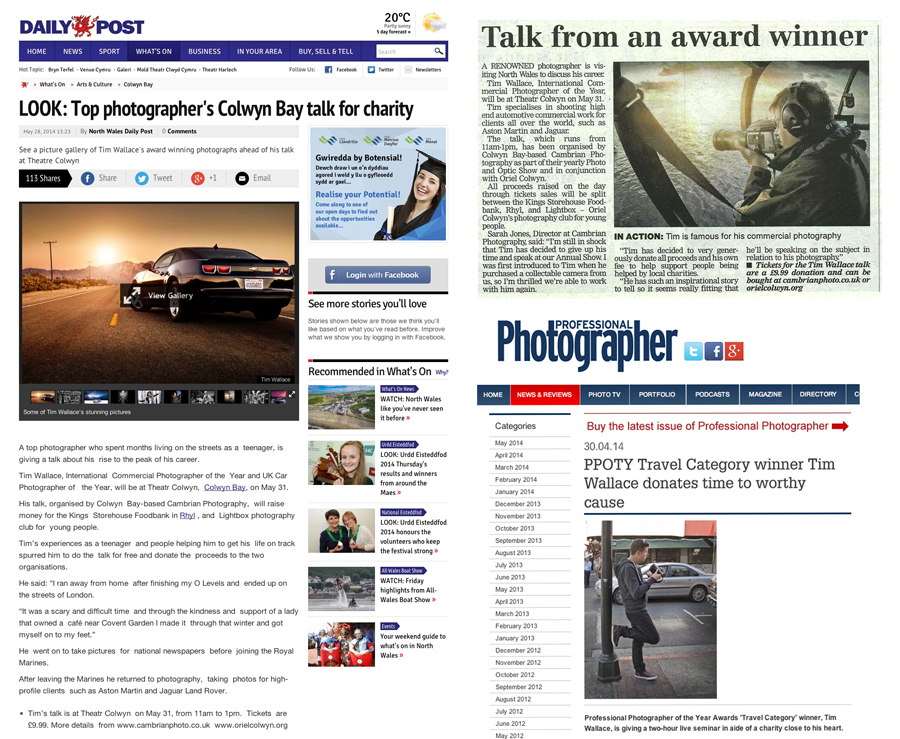