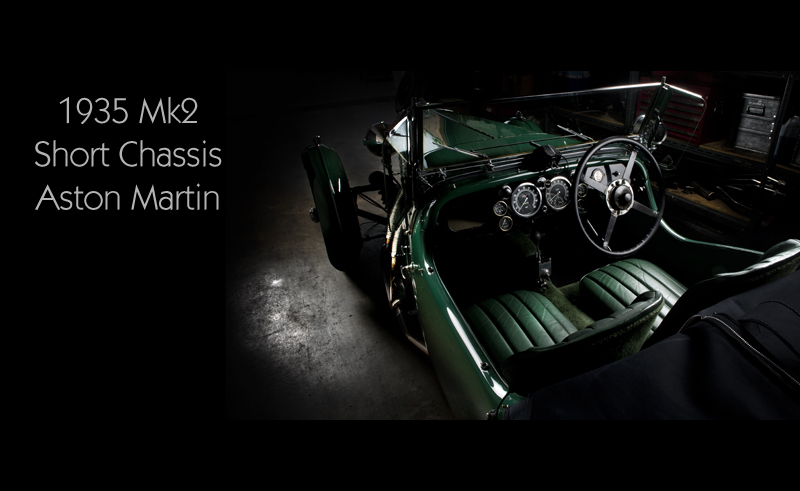 Introduced at the 1934 Olympia Auto Show, Aston Martin offered a new line, the Mark II, in both short and long forms. In its September 7, 1934 preview of the new series, 'The Autocar' magazine reported 'the whole essence of the spirit behind the car is that it developed along lines of steady evolution. Modifications are made as found desirable by experience, and, in particular, as found worthwhile through experience gained in long-distance racing.'

The 'evolution' was very significant with body, chassis, and engine changes. The 1.5 liter 4-cylinder single overhead cam engine now developed 73 horsepower.
A total of 148 of the Mark II automobiles were produced. 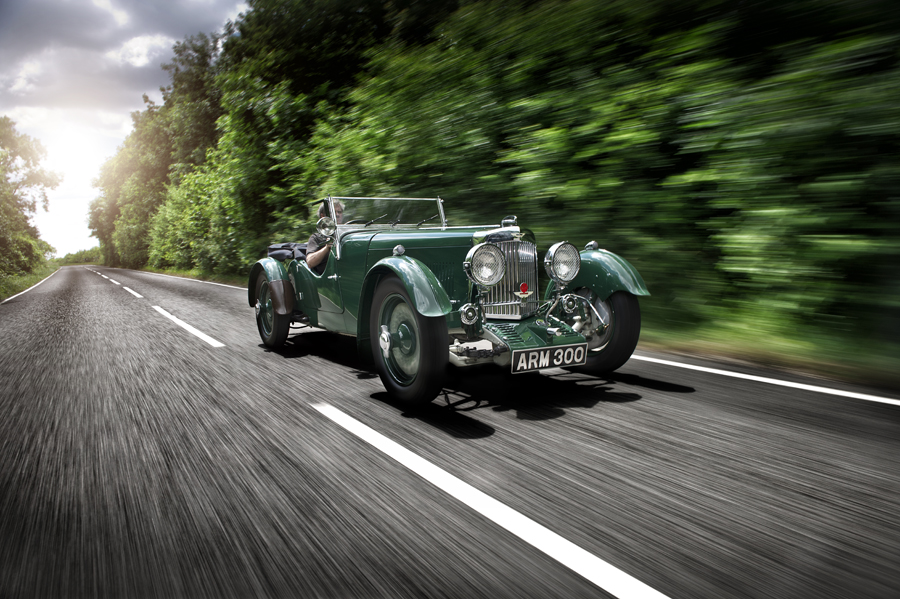 Unveiled at the 1934 Motor show, the Aston Martin Mark II was, in effect, an improved Le Mans model. The 1.5-liter engine was tuned to produce 73 bhp, and the chassis was made stiffer to improve road holding. Two chassis lengths were available on the Mark II - a long form for saloons, tourers and drophead coupes, and a short form for 2 and 2/4 seater sports cars.

Two distinctive features of the Mark II are the thermostatically controlled radiator shutters and the cycle type front wings which turn with the steering. 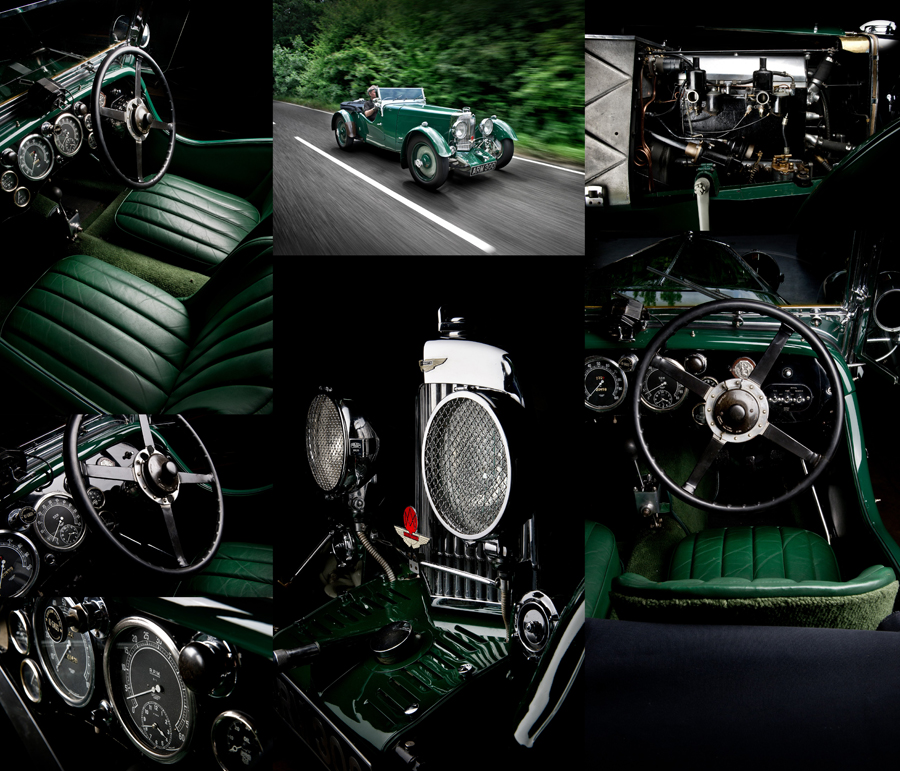 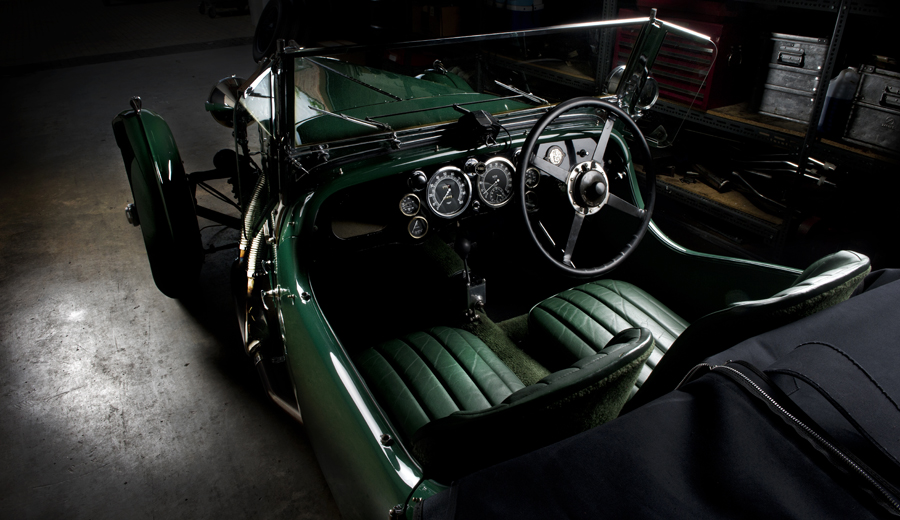