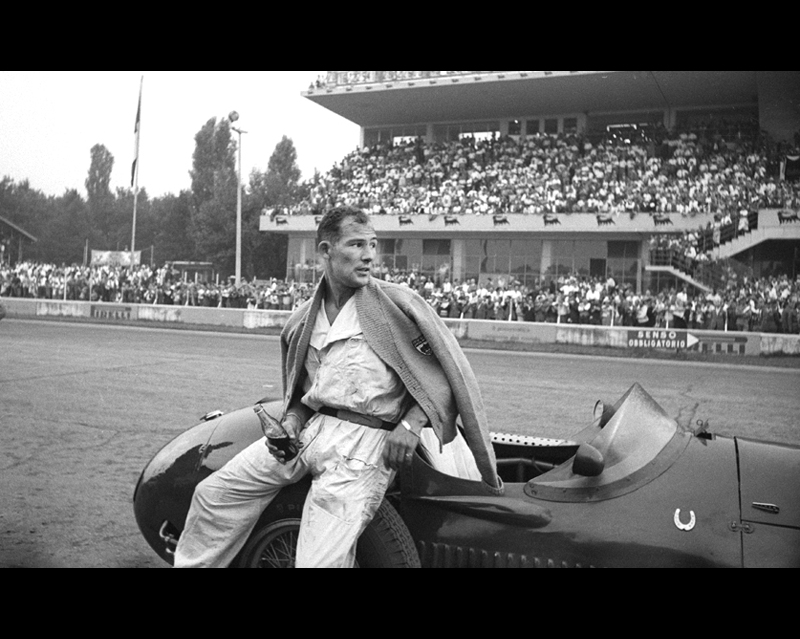 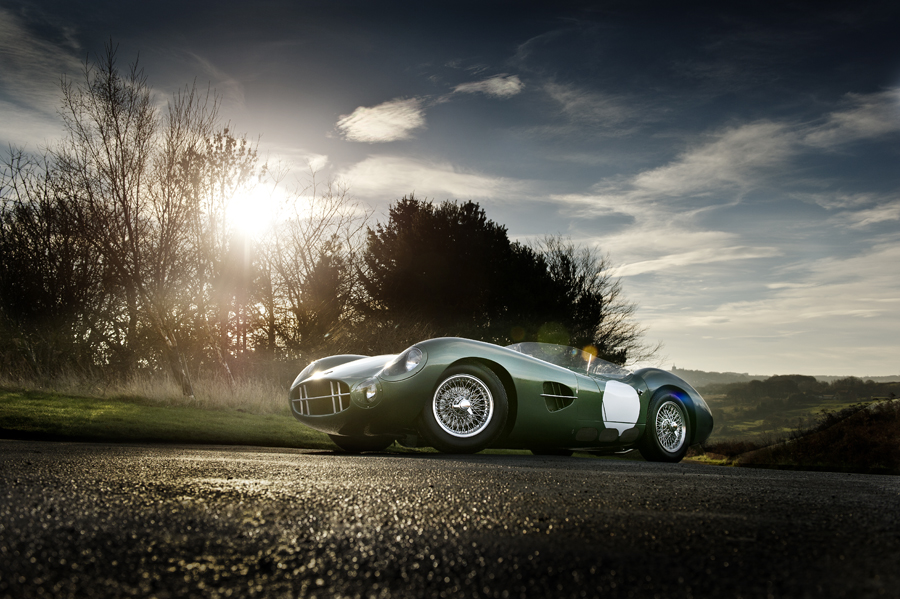 Over the years Sir Stirling Moss has had an amazing racing history and has enjoyed some of that through his involvement with Aston Martin so to have the book's forward written by Stirling is truly a fitting start to that pictorial history that Tim has set out to capture across the books chapters and pages. Stirling's first outing for David Brown’s team took place at the 1956 Sebring 12 hours in Florida. He had tested the works Aston Martin DB3S at Goodwood in the February of that year following his return from a successful two race campaign in Argentina. Having agreed to race for David Brown when his commitments to Maserati allowed him to do so, Stirling accepted a signing on fee of £50, which was modest, even by the standards of the time.
The 1956 Sebring would be the first of six races over the course of the season that Stirling would race the Aston Martin DB3S, for the race, he would be partnered with Peter Collins in one of three works Aston Martin DB3S's entered for the 1956 Sebring 12 hours. Given that the team had calculated that the brakes would last no more than eight hours and that the tyres would last no more than two hours, Stirling did not start the race bursting with confidence. Nevertheless, he made a good getaway from the Le Mans start and managed to hold second place between Hawthorn and Fangio, running three seconds a lap quicker than he had managed in practice. It was not to last, 90 minutes after Peter Collins took over driving duties the engine broke and they retired from the race. Happily Stirling would go onto win at Goodwood in the Aston Martin DB3S at the Easter meet the following month and at the 1959 24 Hours Le Mans race, Aston Martin would enjoy an outright victory at the infamous endurance classic giving Stirling's one of the most famous wins of his racing career. 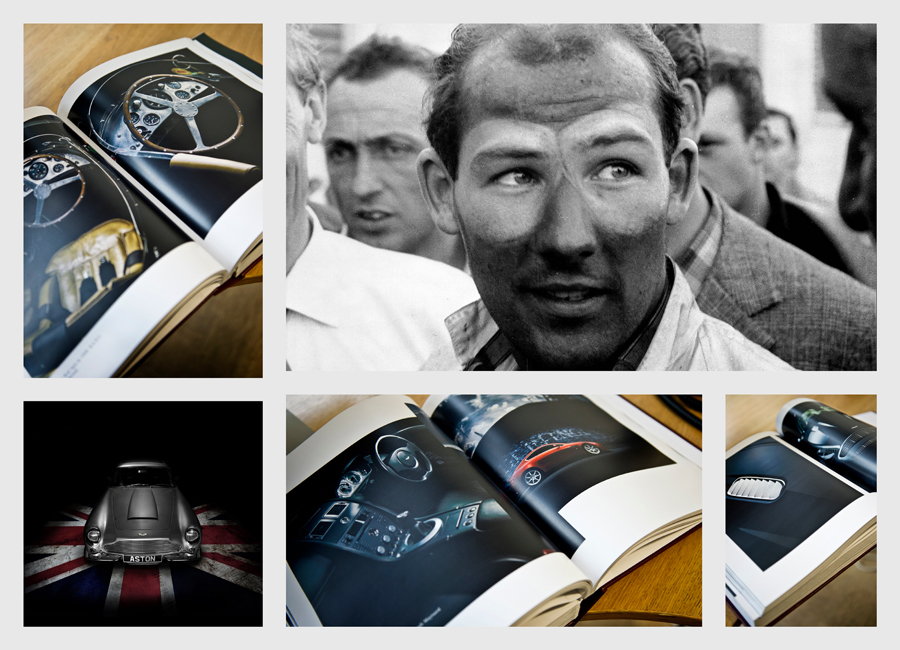 Aston Martin over the years have created and crafted some of the Worlds most recognisable and iconic cars and in 2013 the company celebrated 100 years in the industry. As part of this celebration commercial car photographer Tim Wallace was commissioned by our UK client Aston to produce a major book looking through the 100 years to celebrate all the models in the Aston range from the very first model that David Brown created to the latest super cars from the Aston stable such as the DBS and new Vanquish. This month saw AmbientLife photographer Tim Wallace working alongside the designers to review and make final amendments to the page layouts as the book nears the final stages before going to be published. Over all the final book will feature 700 pages of full colour pages of high quality photography that captures and drives forward the spirt of Aston Martin through the last 100 years. 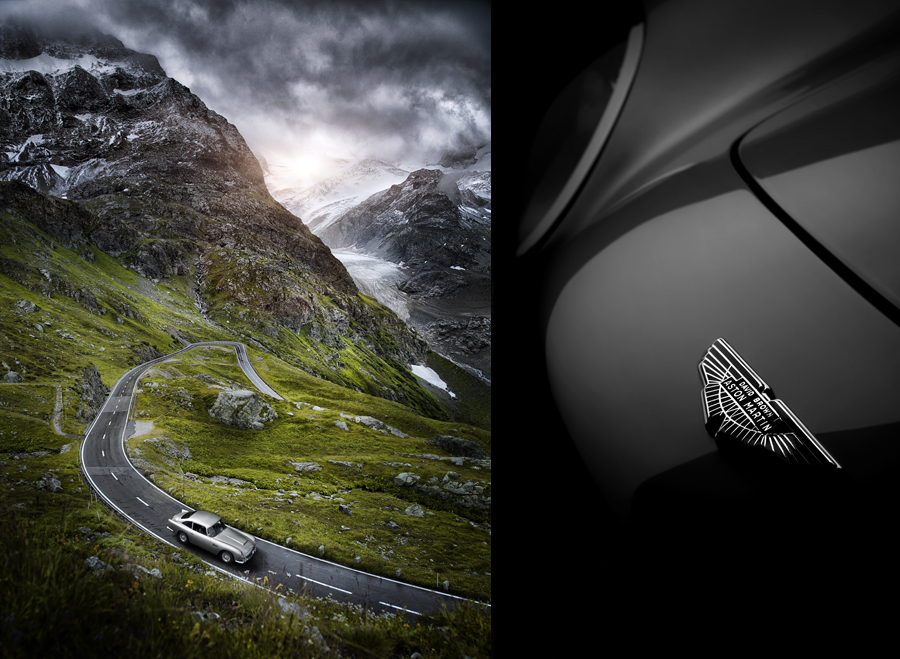 Tim - "Being asked to create all the photography for the Aston Workshop 100 year book is indeed a great honour and its a project that we have been working on for just over a year now. The book will primarily be a 'coffee table' style book of great photography looking at each of the models through the history of Aston Martin design and endeavour to create cars that instil both passion and soul. Its a massive project and currently we are very close to completing the project now.
Some of the cars that I have captured for this book such as the Zagato's VEV1 and VEV2 that are very rare and today are in the same condition as the day that they drove out of the factory gates.
For me personally it's a joy to shoot these cars and we have been working with Aston in the UK and Europe for just over 7 years now so I am very familiar with both the company and the vehicles themselves which is a major benefit to the project for me personally. We are having the final design meetings for the project and we anticipate that the book will launch this year globally, I can't wait to see all that hard work come together in what I hope will be a book that young and old will enjoy a like." 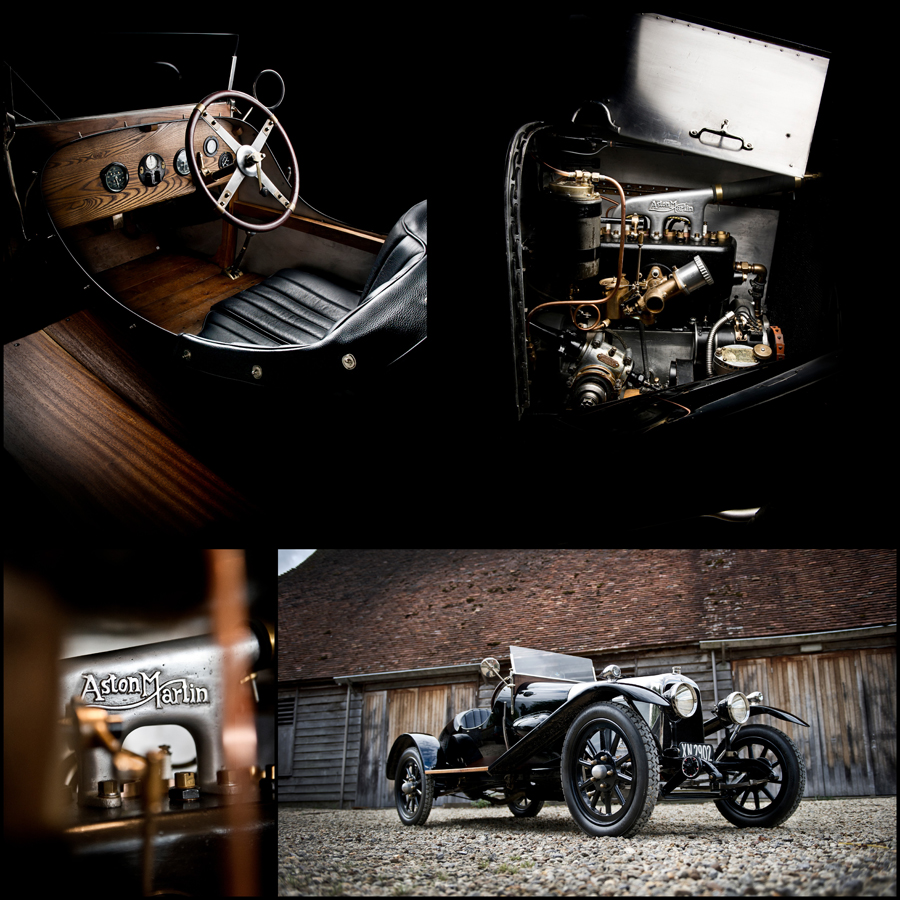 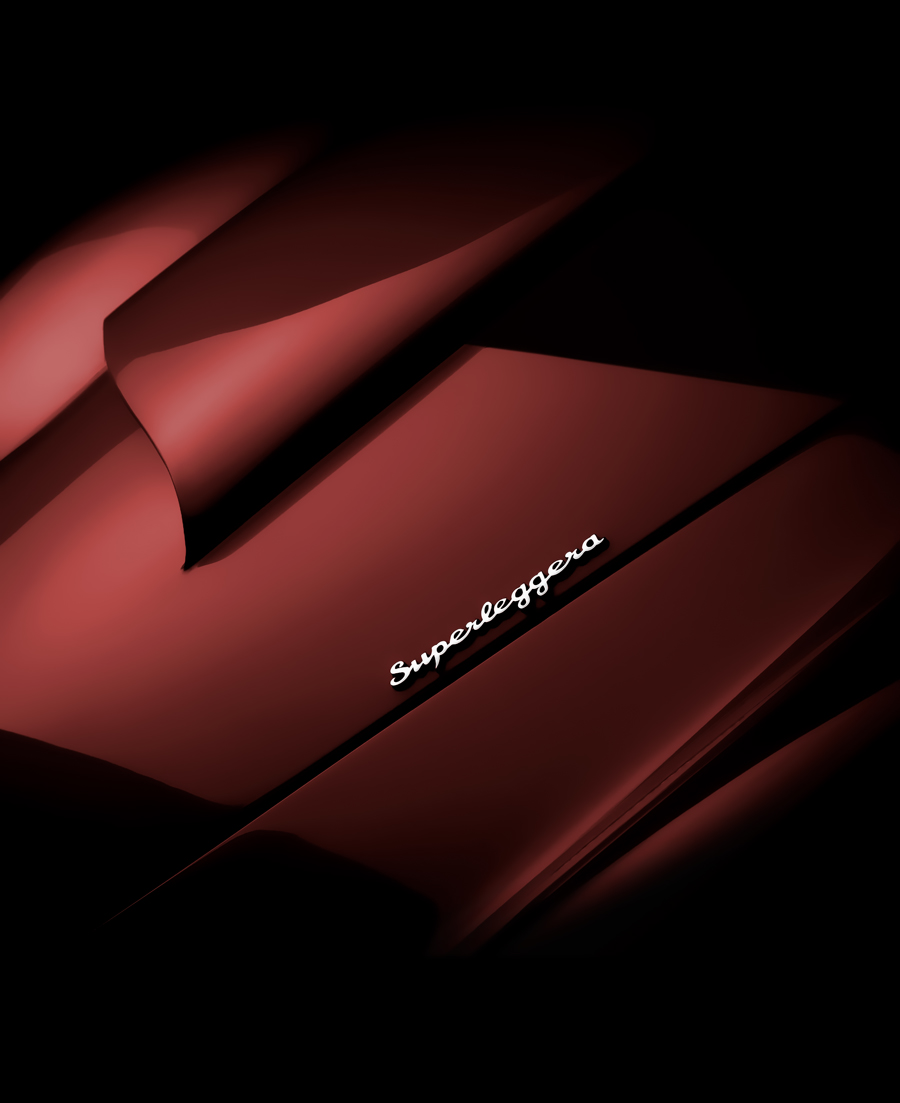 The book covers all the major models produced by Aston Martin through the years from the very first early cars, through to the infamous DB5 that will possibly always be inextricably linked to James Bond and the 007 books of Ian Fleming.
It also covers the most recent years of design and development at Aston Martin with the One77, Astons first £1 million pound car, the DBS, V12 Vantage, and the new model all carbon fibre Vanquish.
Designed and produced to be a general book for the market this publication reflects the history of design and how the cars have evolved over the years but is not a technical based book as many before it have had their base, bit more a book of simply beautiful photography to celebrate a iconic and world famous British brand that is as strong today as it ever was. 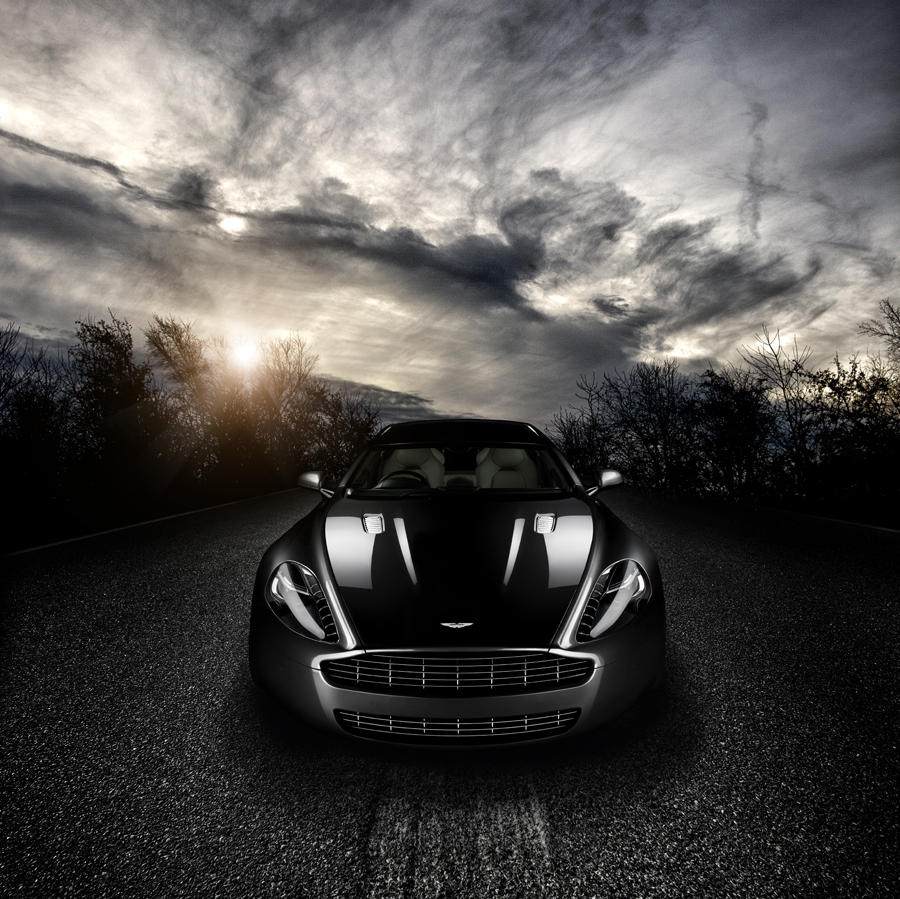