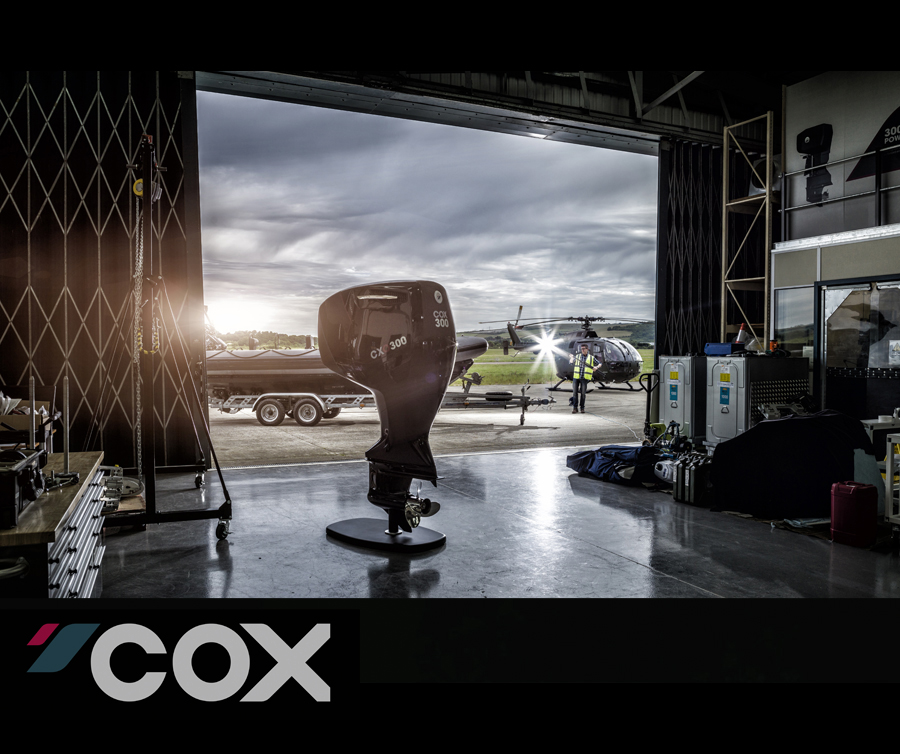 Tim has been working alongside Cox Powertrain Ltd again this week and this latest shoot was across a few days and was very much centred on the human element of the business as well as capturing the full size prototype of the new CXO300 engine.
We can show you this as this has been recently on display at marine events across the world such as the Cannes Yachting Festival last month. We look forward to working very closely with Cox Powertrain Ltd over the following two years as they prepare for the worldwide launch to the marine sector of an truly inspirational and innovative new engine design.

A DREAM THAT BEGAN IN FORMULA 1

The Opposed Piston Engine concept was conceived by Formula 1 motor racing designer David Cox, who founded the British company in 2008. His vision to develop a low weight, high power, single fuel diesel engine with worldwide and multi-market applications, is now moving closer to reality. Cox Powertrain has taken recognised engineering concepts and combined them to create a compelling patent position.

The CXO300 engine has increased responsiveness, fuel efficiency and heightened safety that are all combined in an engine that outperforms conventional diesels. Its reduced size and weight belies the power from a four cylinder, eight piston supercharged 2-stroke diesel engine that weighs in with an impressive 300hp. A 3.6 litre capacity and reduced mass means there is no compromise on power compared to conventional diesels of similar power output, as well as being more efficient and safer to store than comparative output gasoline engines.

Pioneering motor sport engineer David Cox took his Formula 1 concept of opposed piston architecture and was the first to apply it to a marine outboard engine. The result is the same power density in a smaller, lighter package as the CXO300 provides all the power of a diesel inboard with the convenience and flexibility of an outboard. 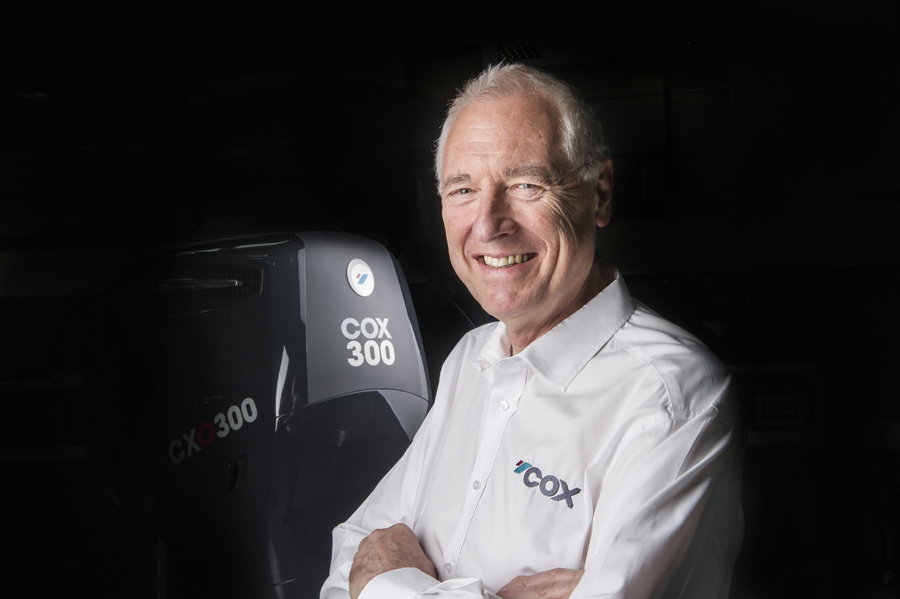 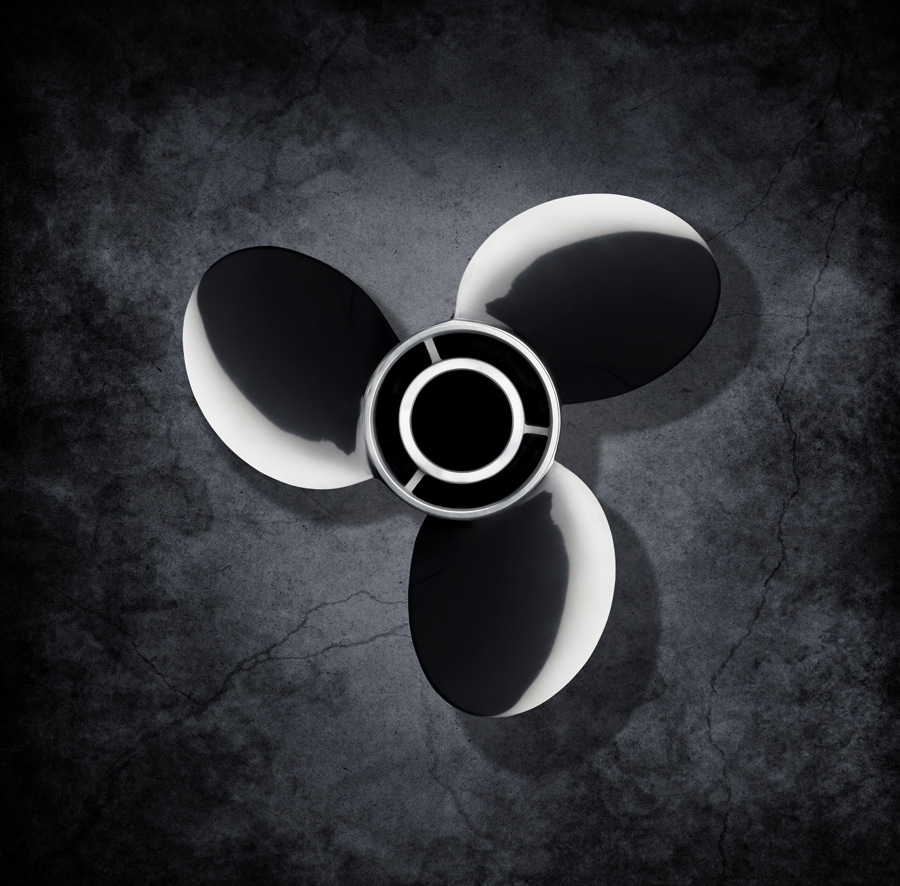 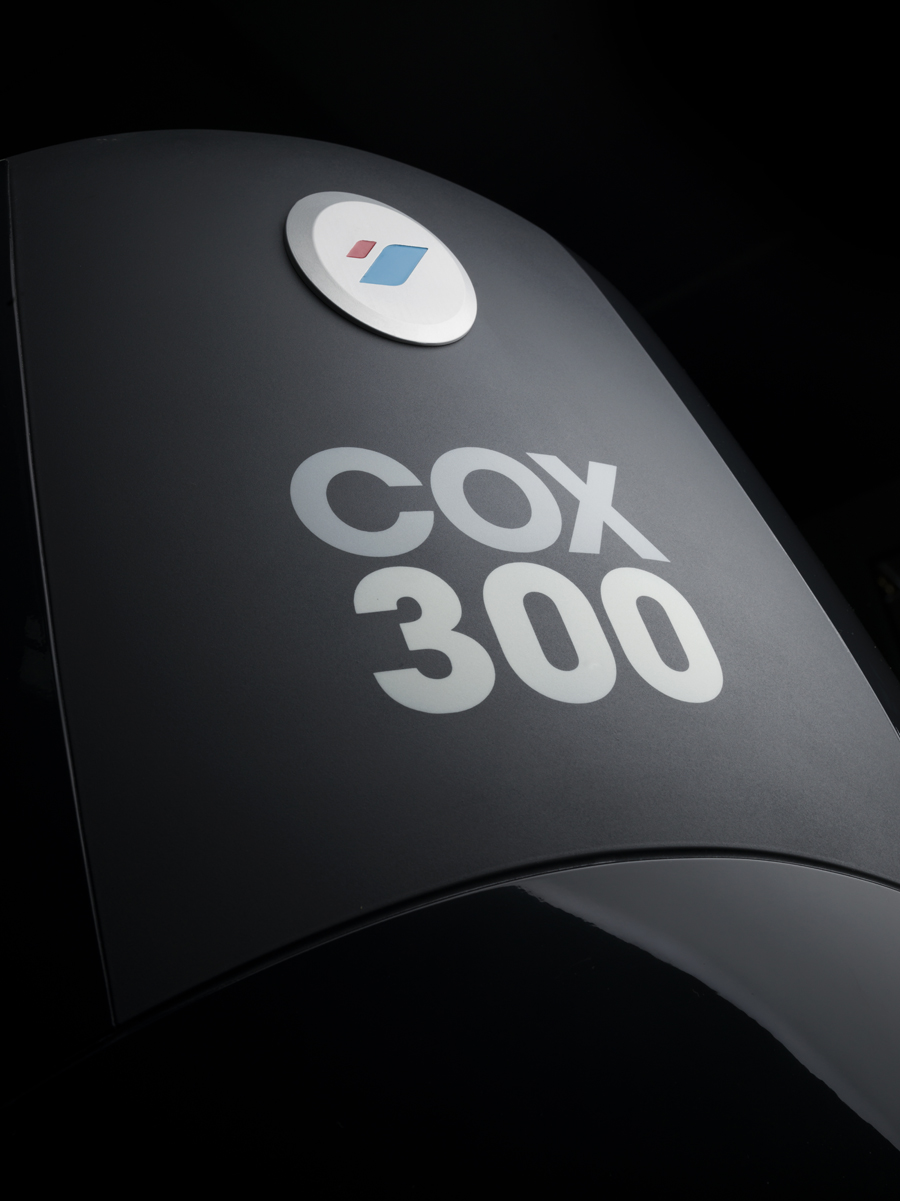 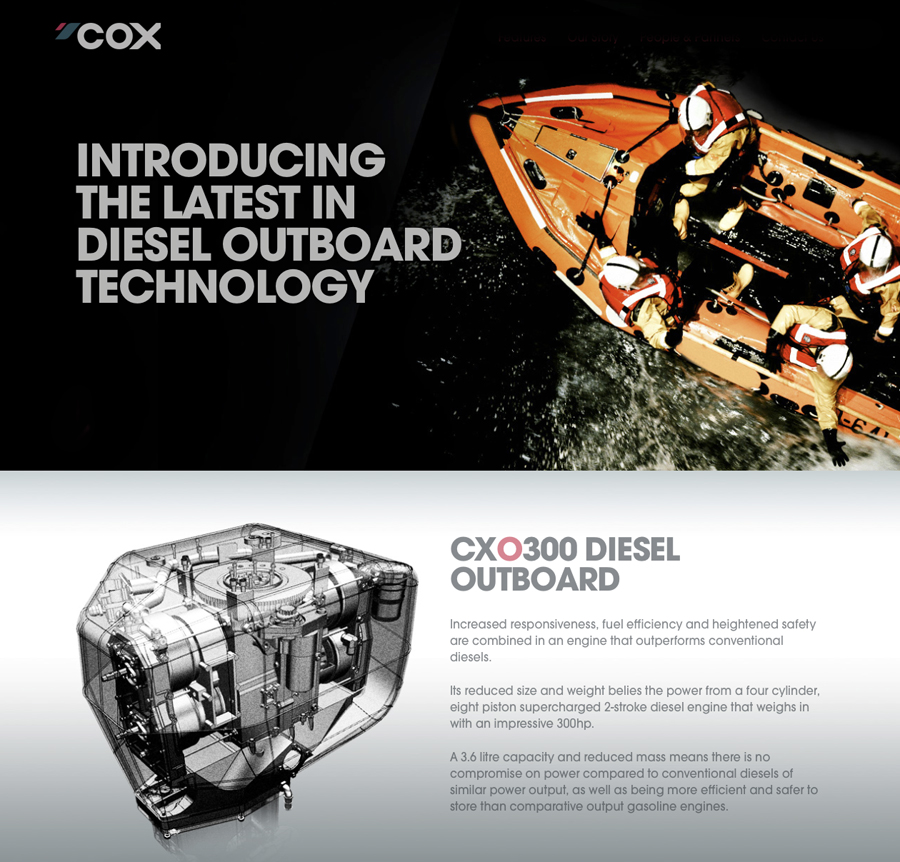 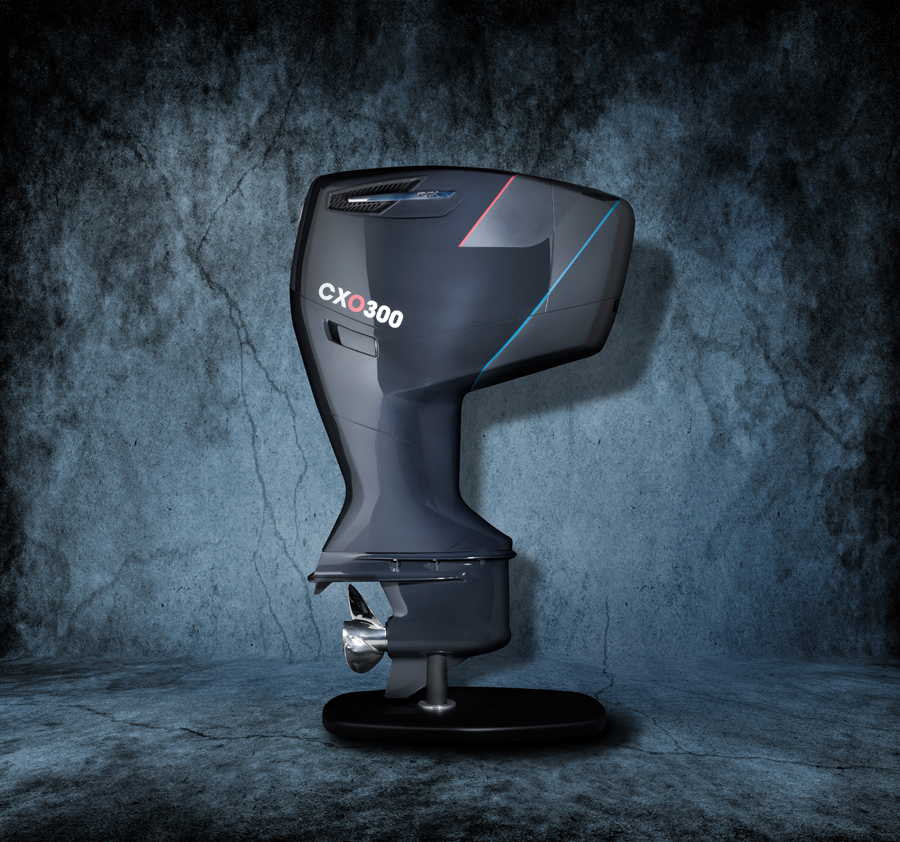 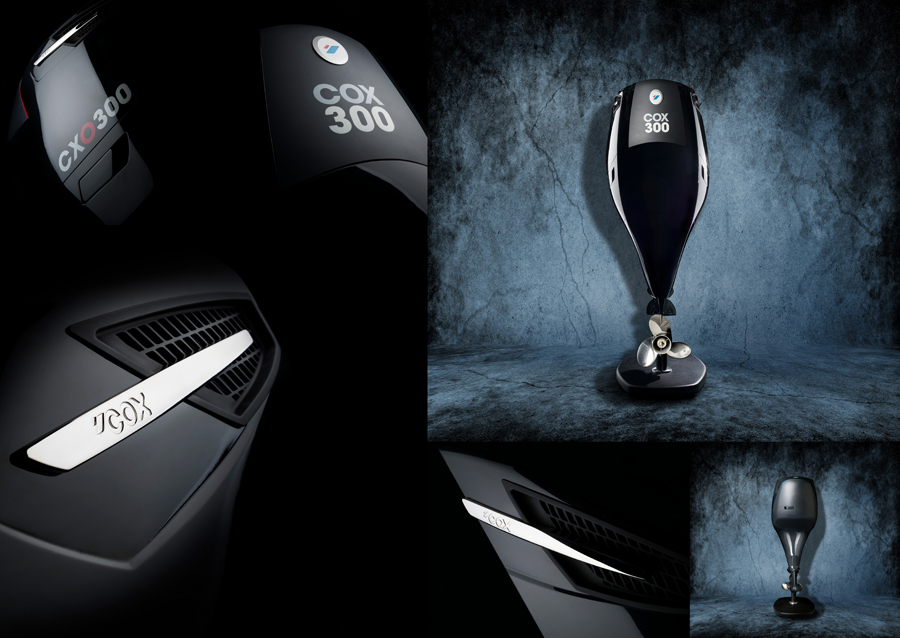 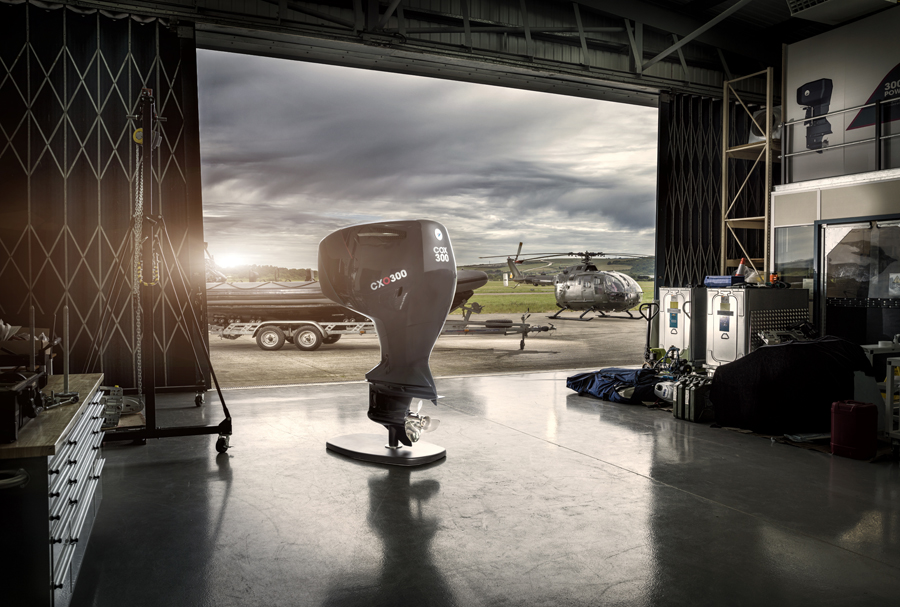 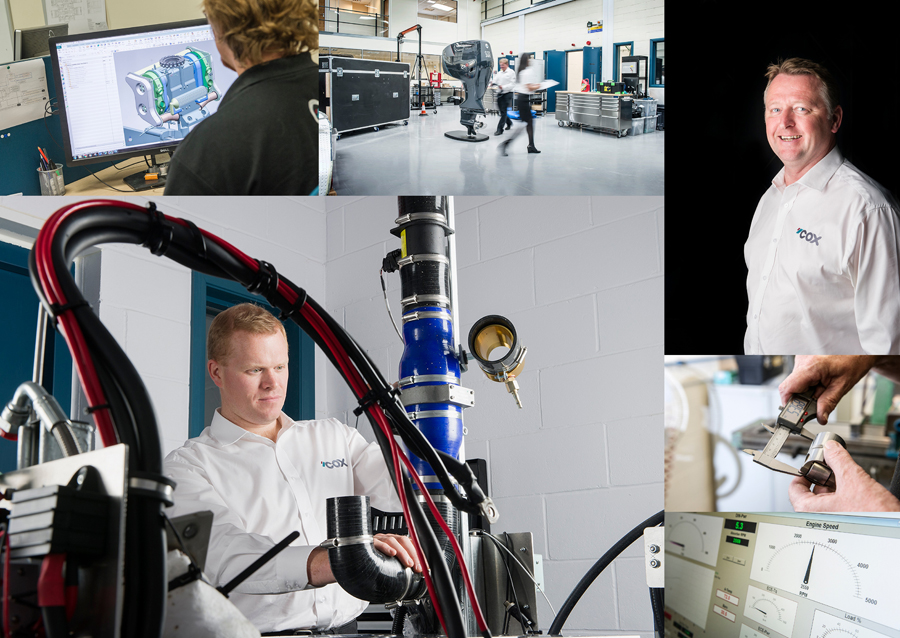