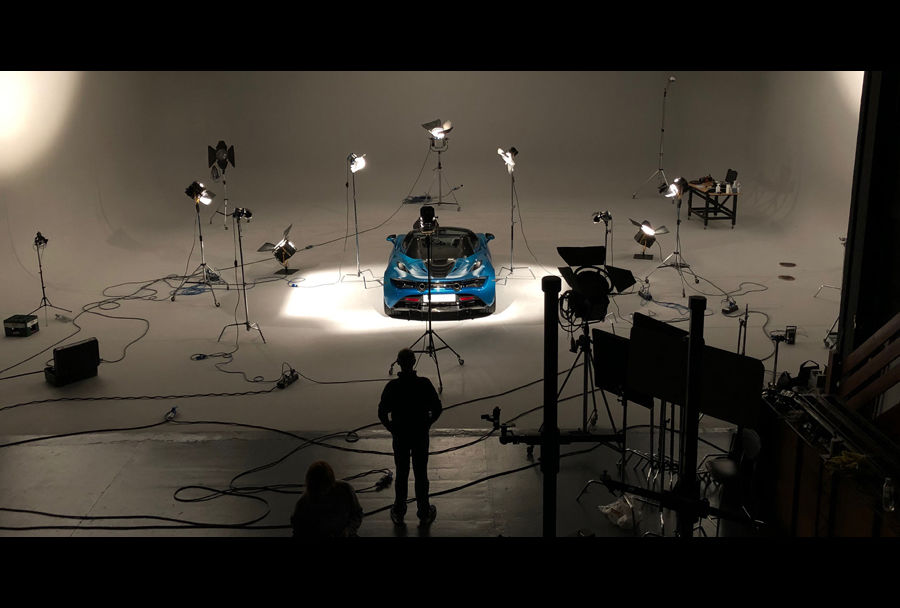 This week saw the start of shooting the new Super Series Brochure for our client McLaren.
This will be the 3rd brochure that commercial photographer Tim Wallace has been involved in for McLaren with his previous commercial work being for the MSO (McLaren Special Operations) Brochure and also with the HDK (High Downforce Kit) Accessory Brochure.
This Super Series shoot took place in studio in England and was over a one week period working with the McLaren 720s Spider and Coupe variants.
22/06/2019
The 720S is the first model to arrive in their second-generation Super Series of luxury sports and supercar and its launch marked the start of the second generation of the 'Super Series' car range. The 720S's heritage can be traced back to the 12C that pretty much kickstarted the modern McLaren.

The car that really started the Super Series was the 12C. First unveiled in 2009 as the MP4-12C and renamed in 2012 to just 12C a year after going into production as a Coupe and then with the Spider model that followed. Early cars featured a 3.8-litre twin-turbo V8 producing 592bhp. Power was later increased to 616bhp – enough to take it from 0-60mph in just 3.1s, and a top speed of 207mph.

Marking the start of the second generation of Super Series cars, the 720S arrived in early 2017. The new 720S is the embodiment of extreme motoring performance, crafted luxury and unparalleled responsiveness.

Though the company’s supercar story has a narrative that Quentin Tarantino himself would be proud of - starting off in the middle with the first-gen Super Series range – codenamed ‘P11’ - then through the range-topping P1 and entry-level 540C. The first of the Supers came in 2011: McLaren’s MP4-12C, a competitor for the Ferrari 458 Italia.

McLaren then embarked on a period of optimisation of said MP4-12C through a number of versions, before venturing into the other aforementioned spectrums of the supercar market. The P1 was the madcap, bite-your-fingers-off hypercar, and formed part of the ‘Ultimate Series’. The 540C and 570S were the bambinos, and made up the ‘Sports Series’.

So the 720S officially ends production of the P11 Super Series, and kick starts the new ‘P14’ era. And it promises to be quite an era. The 720S packs a twin-turbo 4.0-litre V8 with 720bhp, and is capable of maxing out at 212mph. Also, it looks quite fantastic.

Here is a brief look behind the scenes of the shoot underway with photographer Tim Wallace.
The completed brochure will launch later this year on web through the McLaren website as well as in global print media. 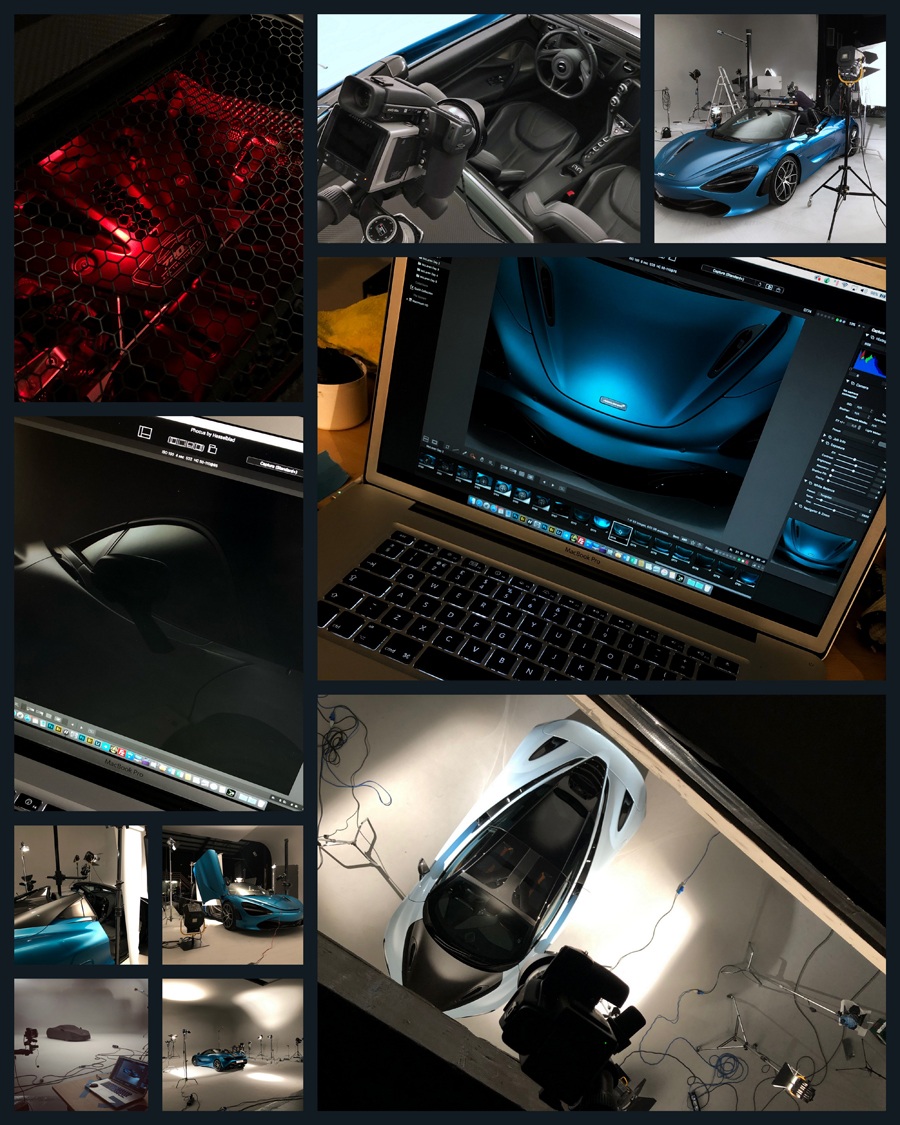 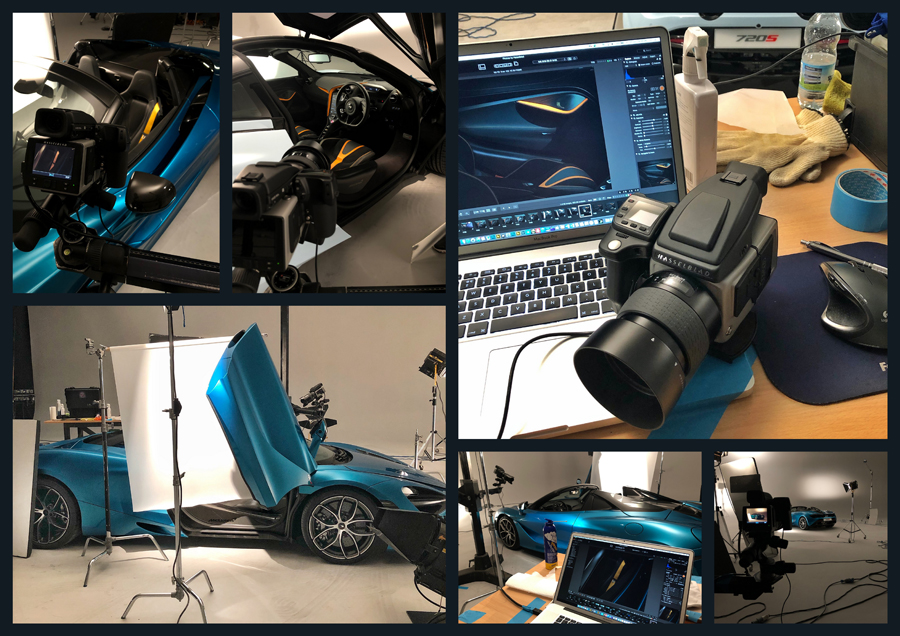 
See our previous work on the McLaren MSO 2019 Brochure here 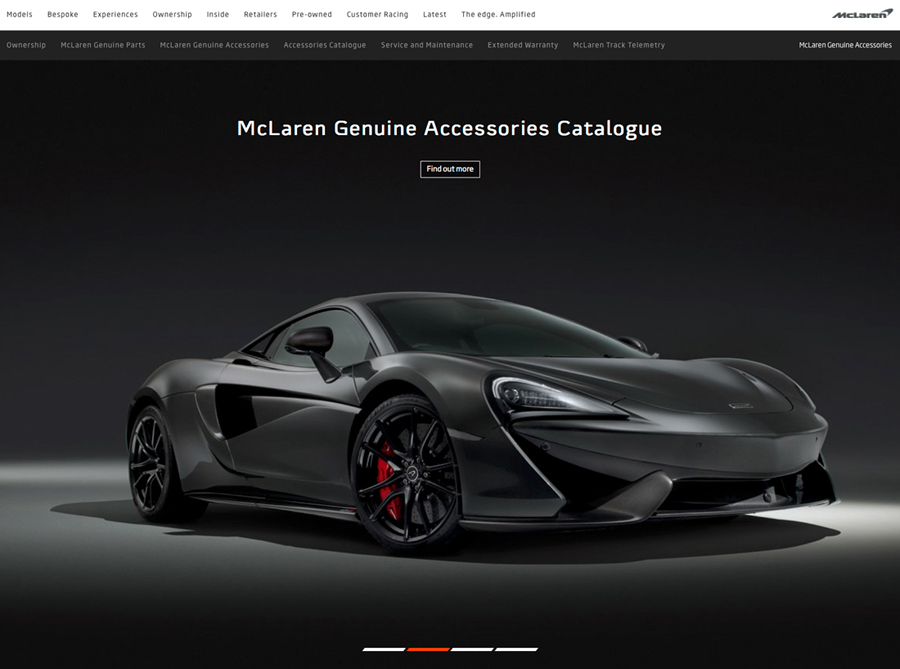 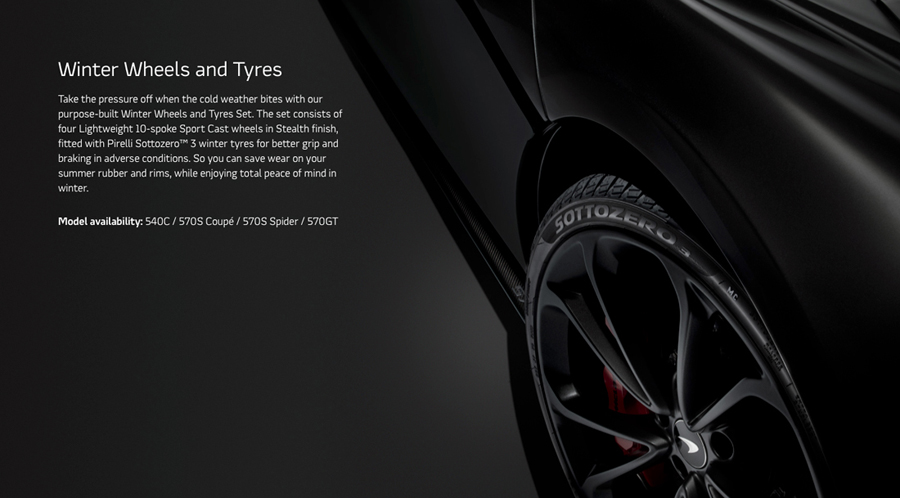 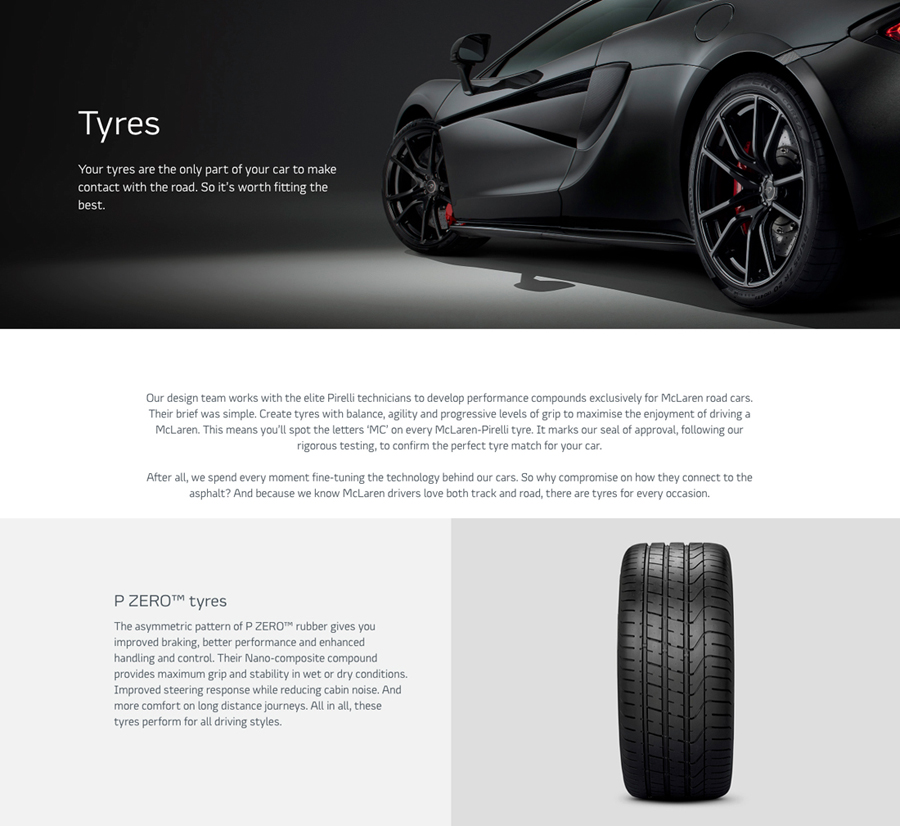