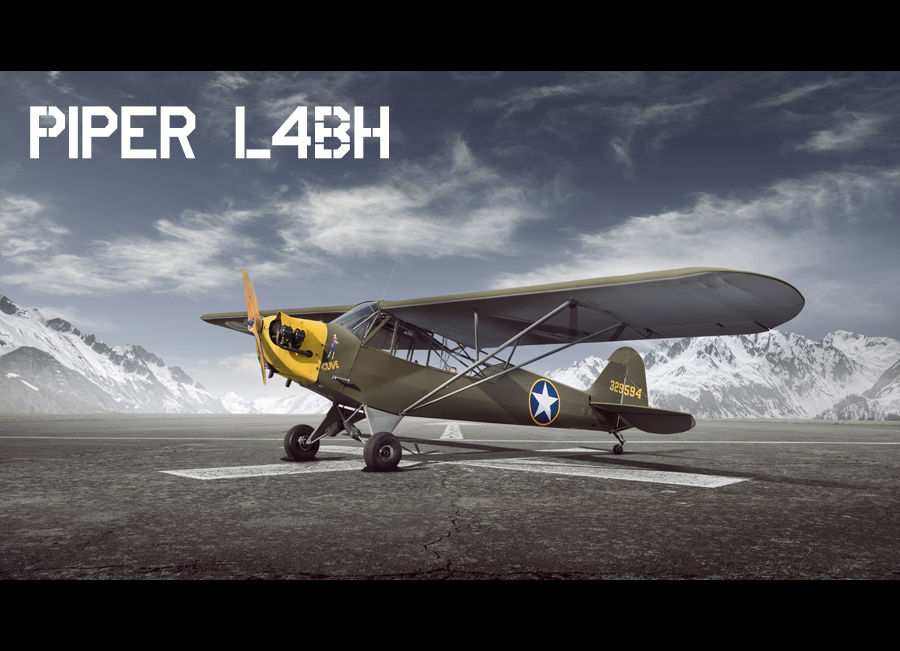 Location shooting for our client BBC studios and UKTV was underway again this week. The BBC and UKTV are currently in the process of filming a 7 part series 'Warbird' that is based around 7 key vintage aircraft. We were asked to work with the team to produce all the stills photography for the series and work continued this week with the third aircraft in the series, a Piper L4-H Cub G-BROR from 1943
08/10/2019
This is the third of 7 shoots that Tim has been commissioned by UKTV and BBC Studios to complete and this infamous Piper aircraft will be seen in the series. The imagery from the shoot that will be used within the series and its marketing as well as TV EPG placements etc.The series will air in February 2020

The original aircraft was built late 1943 and was shipped from New Jersey to Marrakech and then to Naples in Italy.
She took part in the Monte Cassino bombing raids and then went onto the travel the Gustav Line. After fighting her way up through Italy she eventually crossed the Alps and served in France and Germany ending her service life in Speyer. 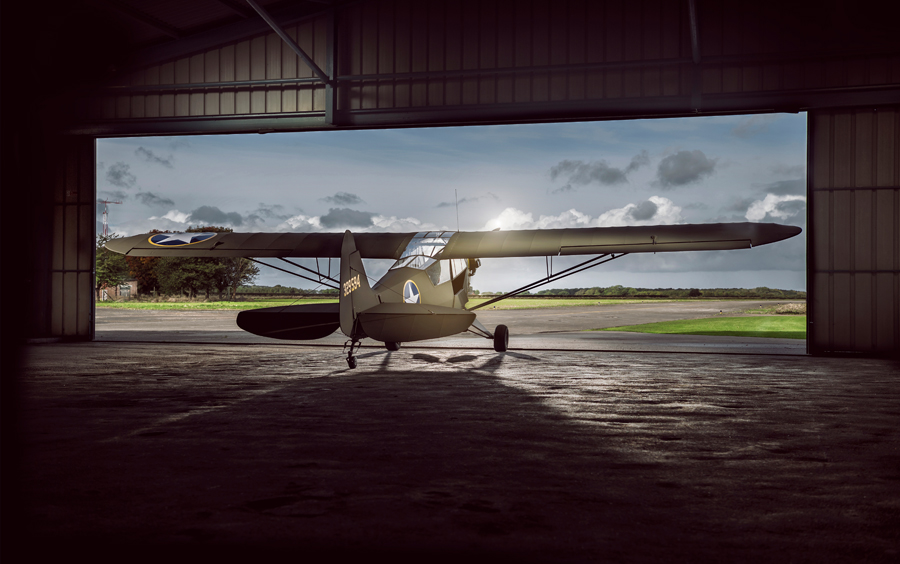 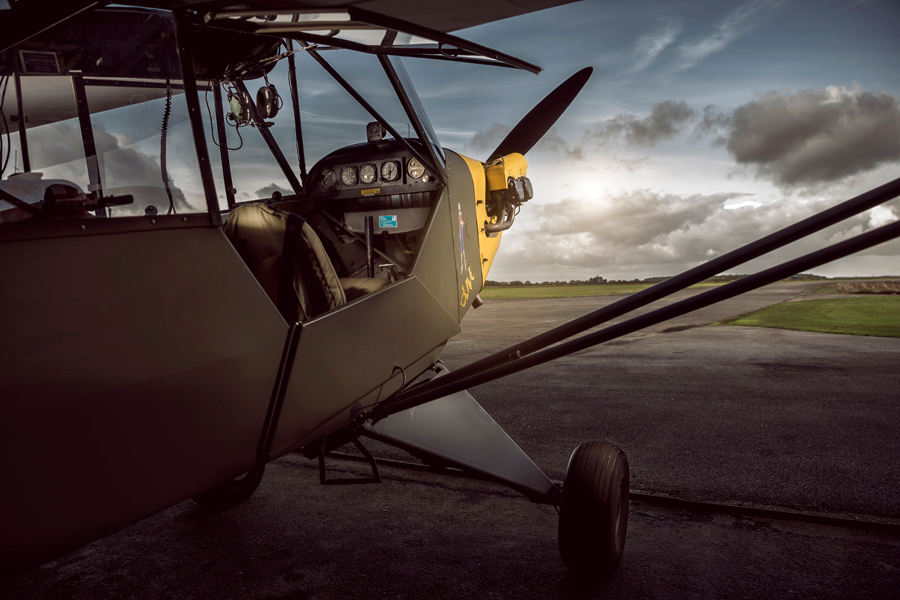 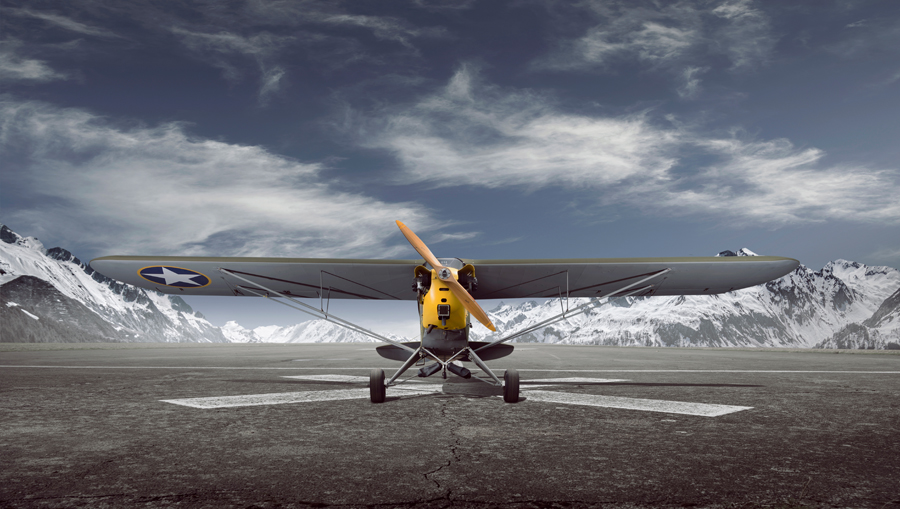 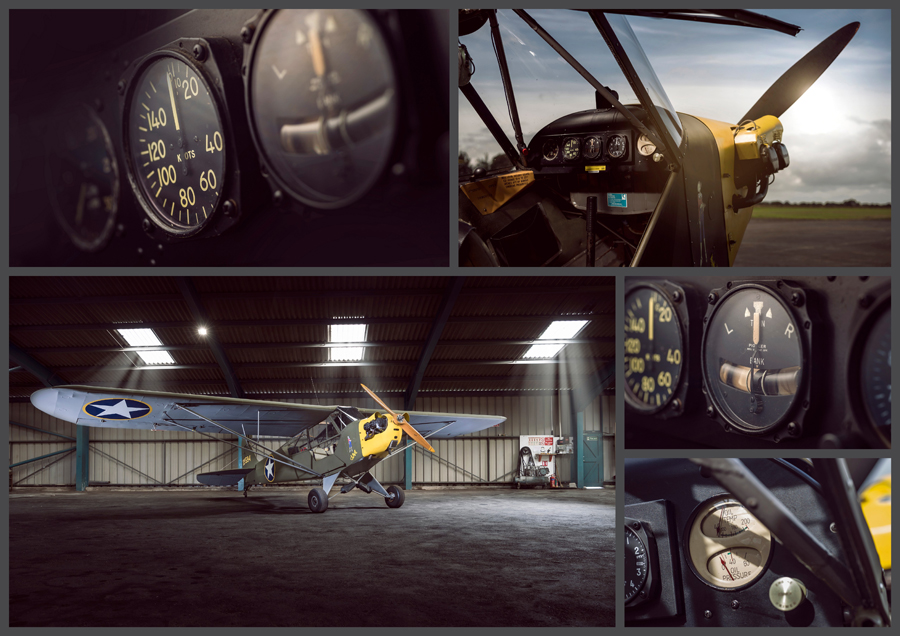