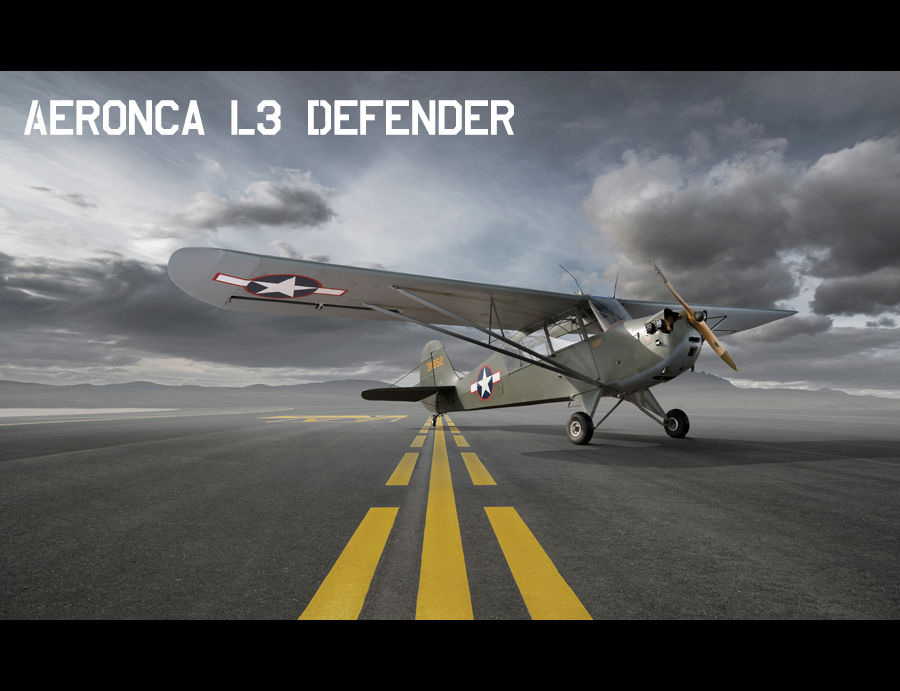 This week commercial transport photographer Tim Wallace was out on location with our client BBC studios and UKT to shoot another vintage World War 2 aircraft for the upcoming series 'Warbirds' that airs in February 2020. Our subject this week was a superbly restored Aeronca L3 Defender.
16/10/2019
This is the 6th of 7 shoots that Tim has been commissioned by UKTV and BBC Studios to complete and this Aeronca L3 Defender will be seen in the series. The BBC and UKTV are currently in the process of filming a 7 part series 'Warbird' that is based around 7 key vintage aircraft. We were asked to work with the team to produce all the stills photography for the series The imagery from the shoot that will be used within the series and its marketing as well as TV EPG placements etc.The series will air in February 2020

The L-3 liaison aircraft, originally designated O-58, is the military version of the Aeronca Model 65 Defender. This high-wing, light airplane could operate from small, hastily-built flying fields. The U.S. Army Air Forces (AAF) ordered the first O-58 aircraft in 1941 to test the use of light aircraft for liaison and observation missions in direct support of ground forces. Between 1941 and 1943, Aeronca Aircraft Corp. of Middleton, Ohio, built more than 1,400 of these aircraft for the AAF, of which 875 were L-3B models.

During WWII, the Aeronca L-3 joined similar Grasshoppers in artillery fire direction, courier service, front-line liaison and pilot training. In 1942, Aeronca developed the TG-5, a training glider based on the O-58. The three-seat glider had a front fuselage replacing the engine, but retained the rear fuselage, wings and tail of the powered version. Aeronca built 250 TG-5 aircraft for the AAF. 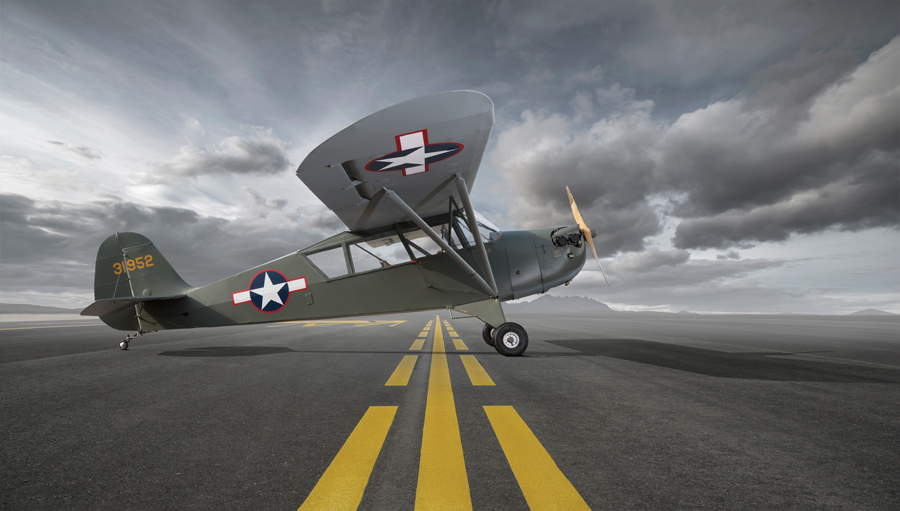 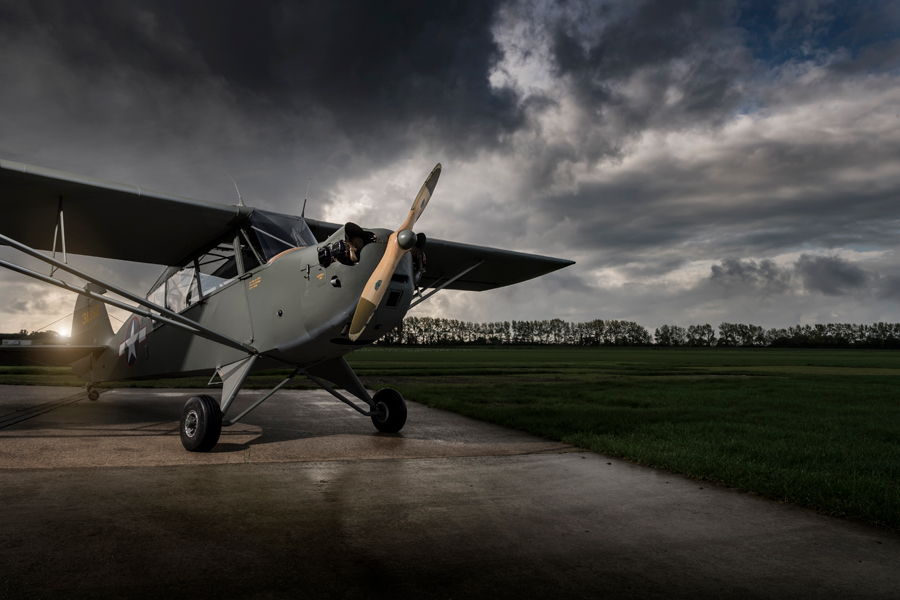 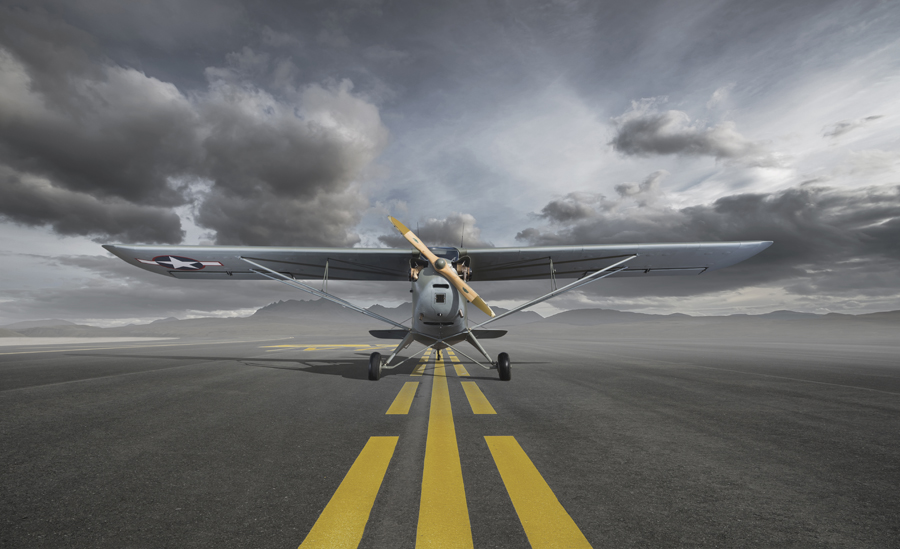 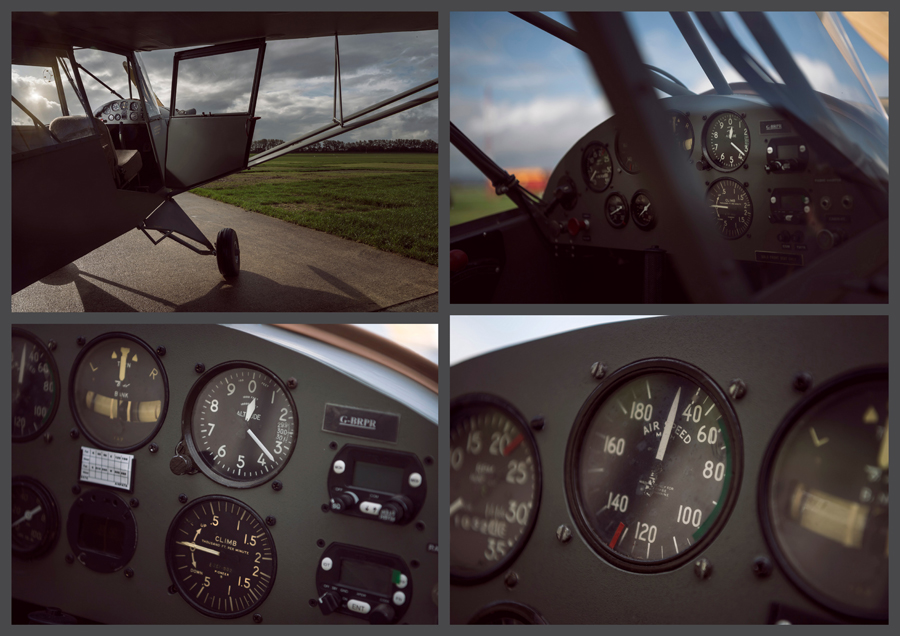 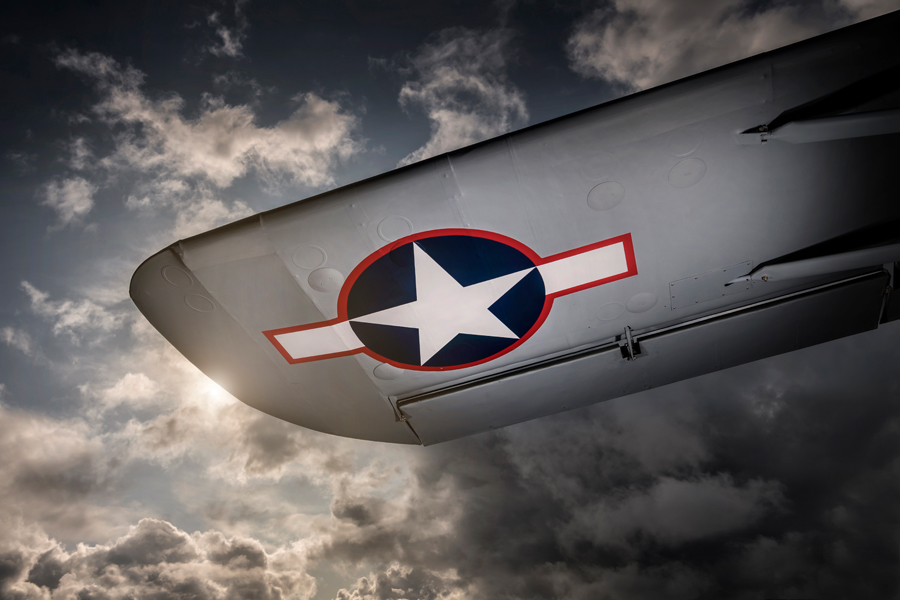