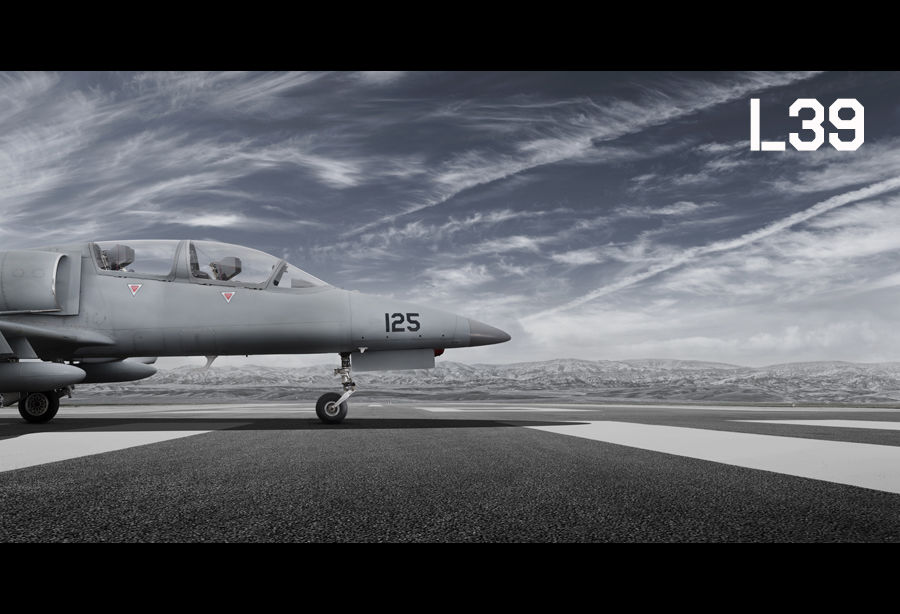 Commercial transport photographer Tim Wallace was away on location this week with our client BBC studios to shoot the infamous L39 Attack Aircraft for the series 'Warbirds' that airs in February 2020. This is the final aircraft in the series and marked the conclusion of this 6 month project for BBC Studios and UKTV.
25/11/2019
This is the final of 7 shoots that Tim has been commissioned by UKTV and BBC Studios to complete and this L39 Attack Aircraft will be seen in the series. The BBC and UKTV are currently in the process of filming a 7 part series 'Warbird' that is based around 7 key vintage aircraft. We were asked to work with the team to produce all the stills photography for the series The imagery from the shoot that will be used within the series and its marketing as well as TV EPG placements etc.The series will air in February 2020 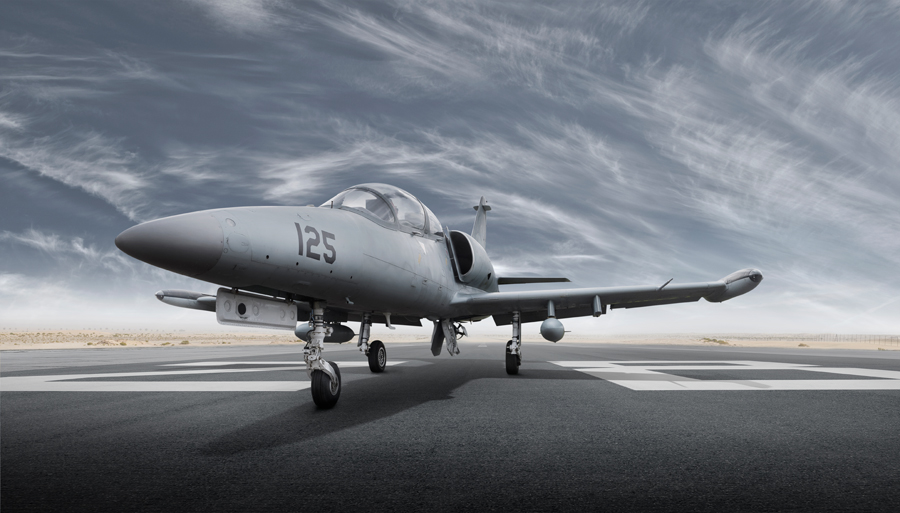 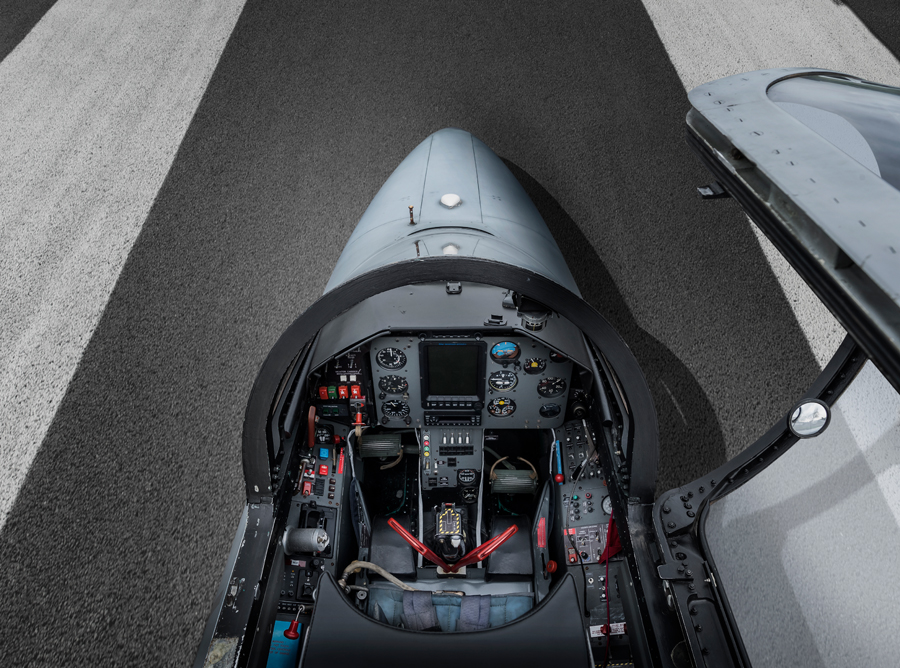 The L-39 Albatros is a two seat, single engine aircraft designed and manufactured by Aero Vodochody for the Czechoslovakian Air Force. It was the first airplane to be powered by turbofan engines and was later upgraded to the L-59 Super Albatros.
Jan Vicek undertook the design work for the L-39 in 1966. The aircraft is designed to execute basic and advanced pilot training, operational training, border patrol, target simulation and light combat attack missions. It is designed to incorporate five main rubber bag fuel tanks behind the cockpit. Each fuel tank can accommodate 1,055l of fuel. Two more fuel tanks having capacity of 100l each have been installed on the non-jettisonable wingtips. The jet trainer is additionally fitted with two 350l drop tanks on the in-board underwing pylons thereby increasing the overall fuel capacity to 1,955l. The L-39 has four hardpoints of which two are located on each wing and two under the wingtips. It can accommodate 1,000kg of payload. The aircraft is equipped with a 23mm Gsh-23 two barrelled cannon which can fire munitions at a rate of 150 rounds per minute. FFAR or CRV-7 rockets and AIM-9 air-to-air missiles are also housed in the aircraft. All armaments can be managed through weapon control panel installed in the front cockpit.

Businessman Steve Hartley has dedicated his fortune to a quest for speed. He already owns a McLaren Formula 1 car and two helicopters but his latest project leaves both standing. His L39 jet is a Cold War era jet rescued from the corner of a hangar in the Baltic States.
At St Athan in Wales, engineer John Sparks and his team of ex-Navy and RAF engineers begin the task of reassembling the Czech-built jet from nine parts delivered by lorry. In a hangar that was once one of the most secret places in NATO, dedicated to servicing the RAF’s front line jets, British engineers must begin puzzling out the workings of an Eastern Bloc plane that they once regarded as the enemy.
Their first engine run went well, but then the team hit a major hurdle. The ejection seat is found to be unusable and Steve had to launch a worldwide search for a replacement. The real life story with some of the ingredients of a thriller, his quest comes up with an unusual solution...buying another jet. But will his first plane ever take to the air?, the Warbirds series follows this amazing story through to present day. 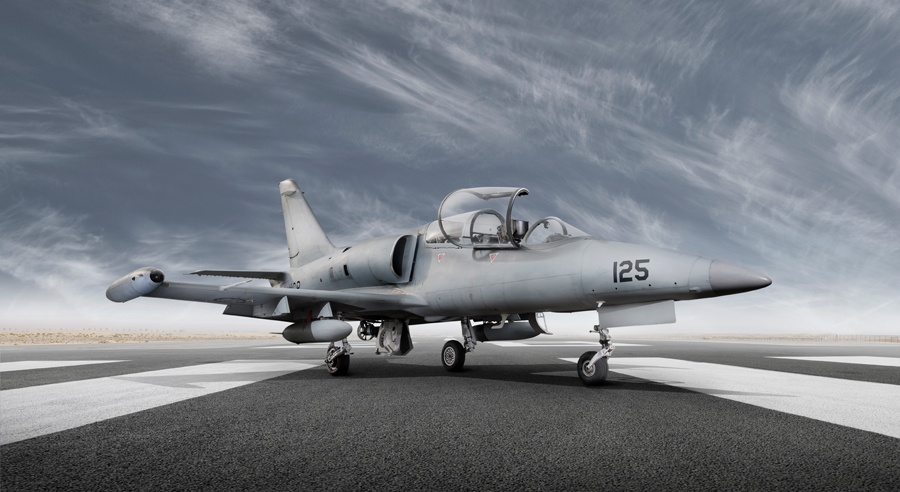 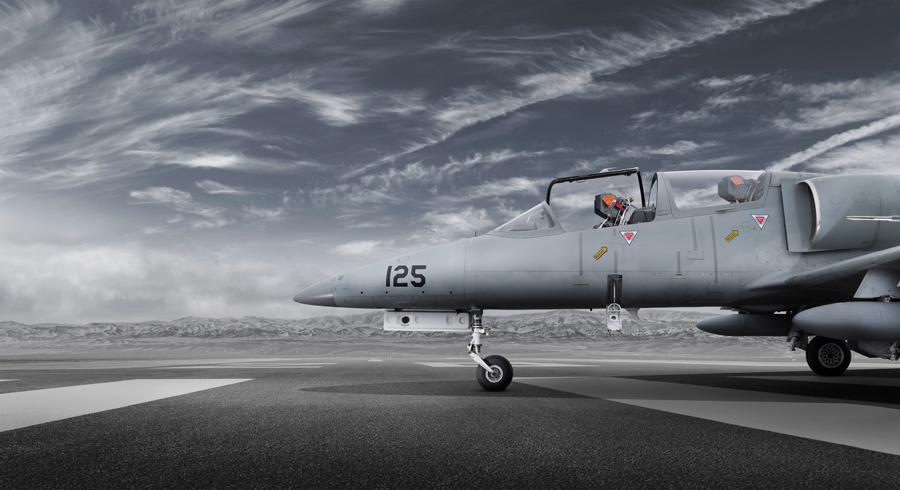 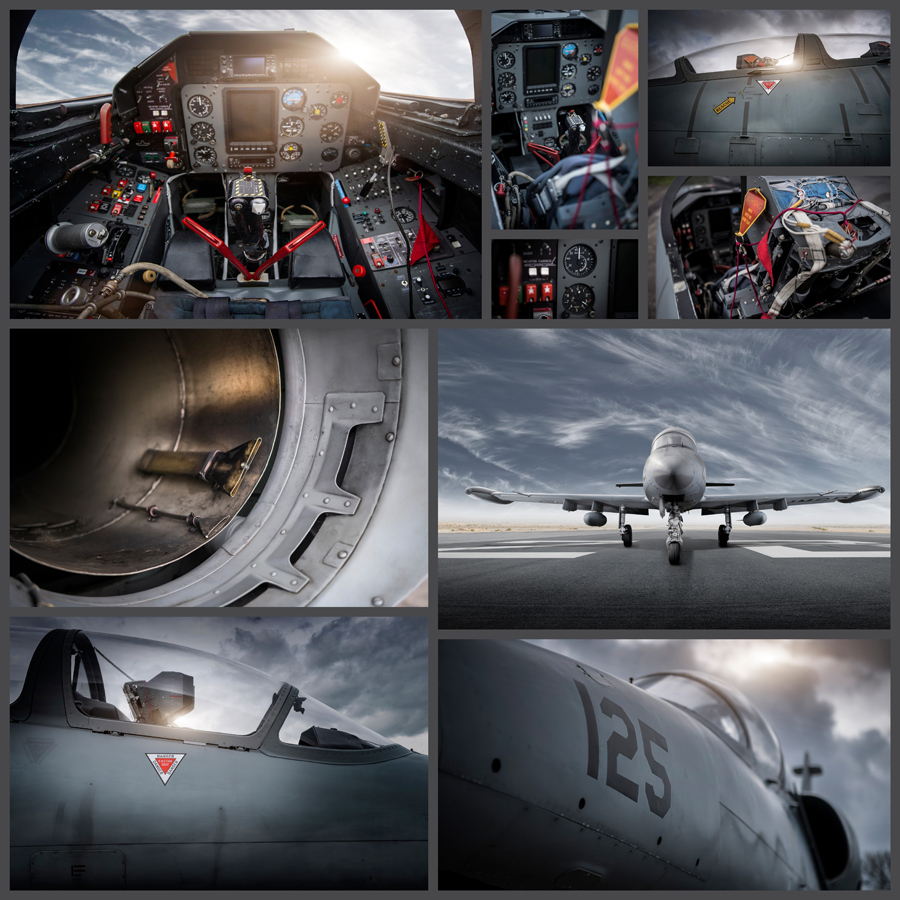 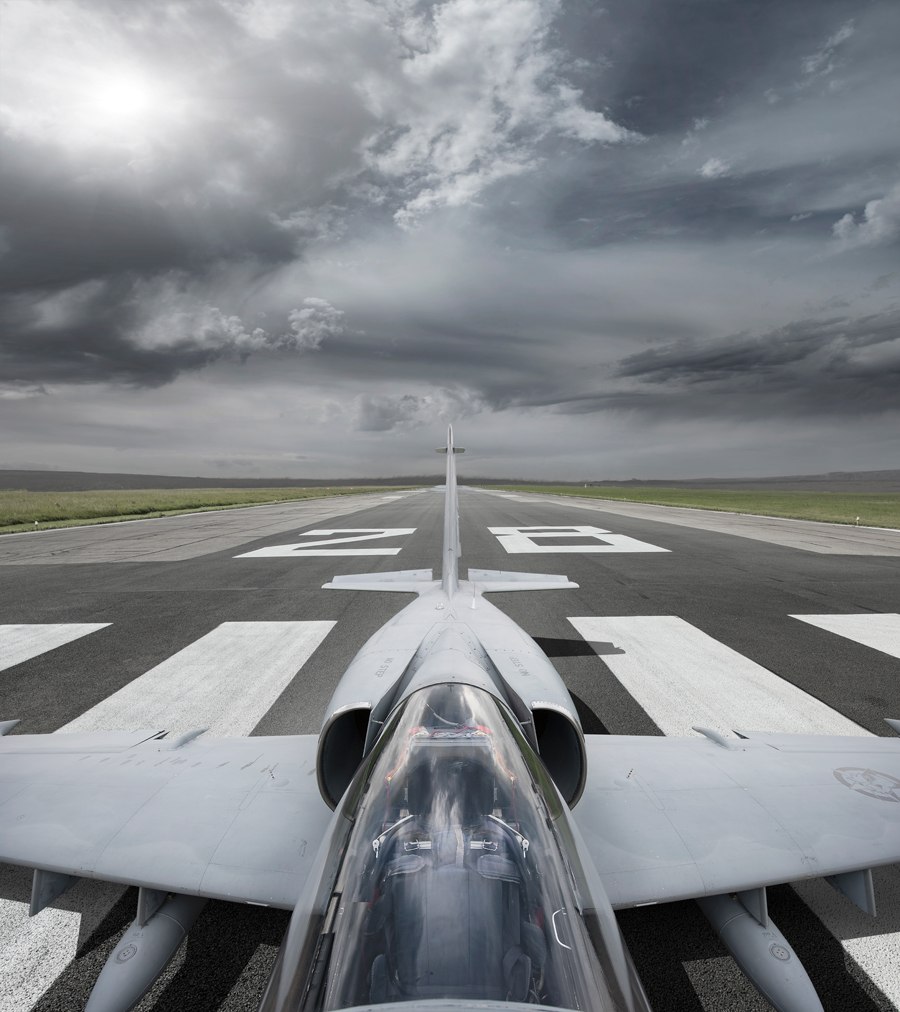