Ferrari Legends
Shooting some of the worlds most iconic Ferraris 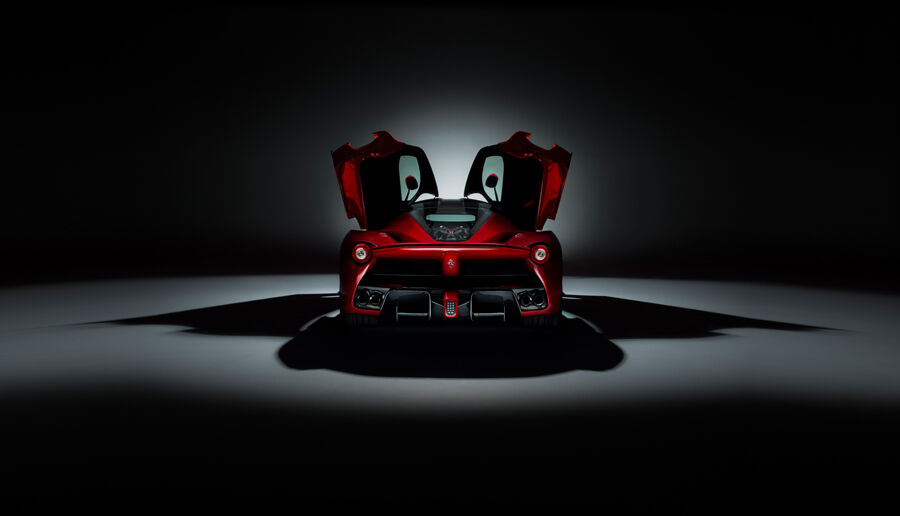 This month commercial car photographer Tim Wallace of AmbientLife was in studio working on a project for a private client to capture and document a very special collection of Ferrari models from the infamous Ferrari 250 GT Lusso of 1962 through to the more recent LaFerrari.
The shoot took place over a one week period at a UK studio and the material will be used to produce a website and book.
13/10/2020 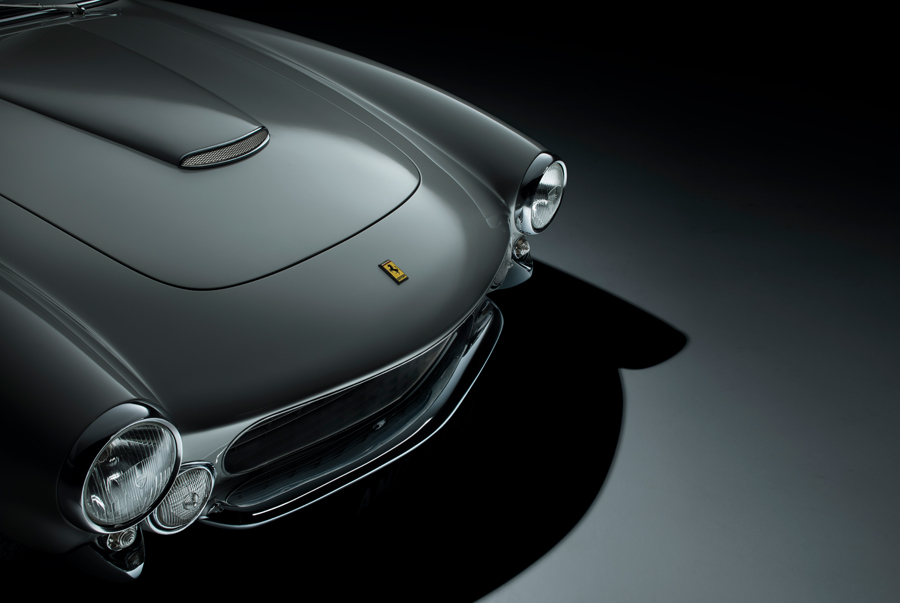 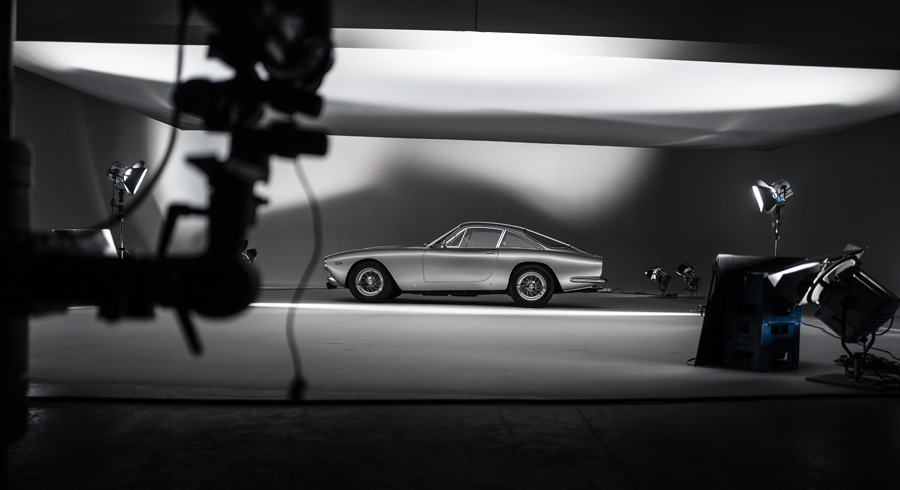 "It was a cold autumn morning when I arrived at the studio and as I started cabling out ready for lighting I considered the task ahead as we awaited the arrival of some of the most well-known and beautiful cars that Ferrari ever created.
Over the course of that week we got to know each curve and body angle of these iconic cars and crafted our lighting to capture their essence. I always have believed that it is easy to photograph a car to show what it looks like, however the real skill and challenge is to photograph it to show you how it makes you feel in your soul when you look at it.

We had our challenges to face as you do on any shoot of this nature but as the main lights were switched off and we started to sculpt the lighting around the first vehicle it was hard not to notice the hairs on the back of your neck stand up in anticipation of what was ahead in the coming week. For me there are many types of cars, all evoking different emotions within us, some are simply beautiful in their form, others are aggressive in their styling, and some are simply timeless and are still as stunning today as the day that they were first drawn by their designer." 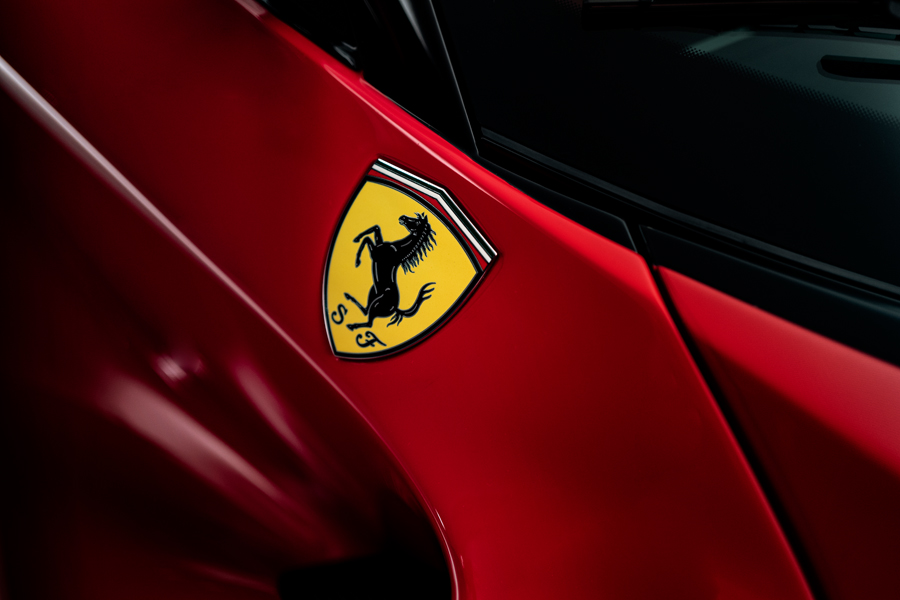 
Ferrari 250 GT Lusso
Type GT/L
Produced in 1962 the 250 GT Lusso was designed by the Turinese coachbuilder Pininfarina, and bodied by Carrozzeria Scaglietti
Regarded by many as one of the most beautiful Ferraris ever made it attracted notable personalities of that time, such as Steve McQueen.

Ferrari LaFerrari
Project name F150
LaFerrari means "The Ferrari" in Italian and some other Romance languages, in the sense that it is the "definitive" Ferrari.
Nine conceptual design studies were considered for the VI 2 hybrid flagship in 2011, reduced to five in April 2011(three by Ferrari Centro Stile and two by Pininfarina)

Ferrari Enzo
Type F140
Named after the company's founder, Enzo Ferrari and developed in 2002 using Formula One technology
The Enzo was designed by Ken Okuyama, the then Pininfarina head of design, and initially announced at the 2002 Paris Motor Show with a limited production run of 399 units

Ferrari F40
Type F120
Engineered by Nicola Materazzi with styling by Pininfarina
It was built from 1987 to 1992, officially the F40 was built to celebrate Ferrari's 40th anniversary, but in reality it was an Italian two-fingered salute to the Porsche 959

Ferrari F50
Type F130
Manufactured in Maranello, Italy with inspiration from 1990 Ferrari 641 as driven by Alain Prost
Powered by a 4.7 L naturally aspirated Tipo F130B 60-valve VI 2 engine The car's design is an evolution of the 1989 Ferrari Mythos concept car 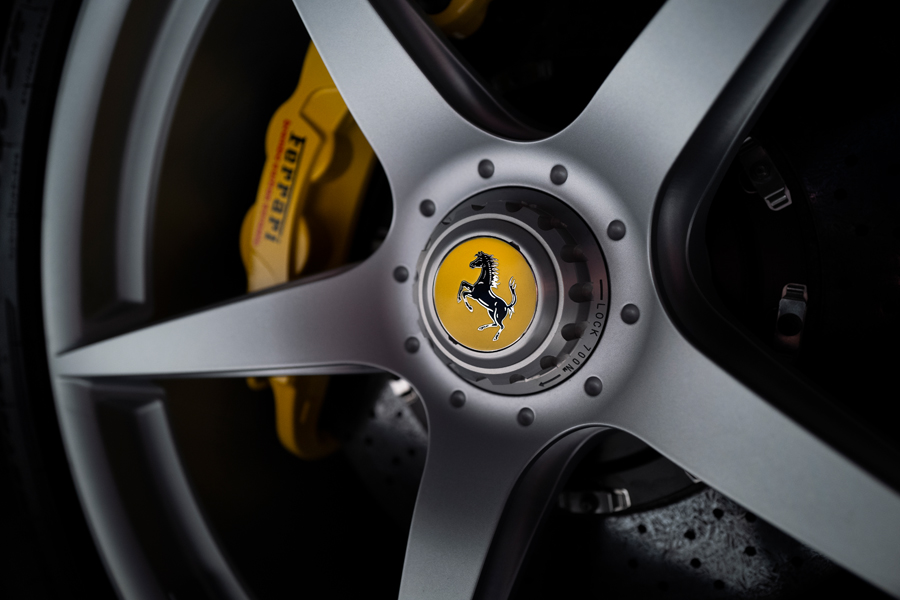 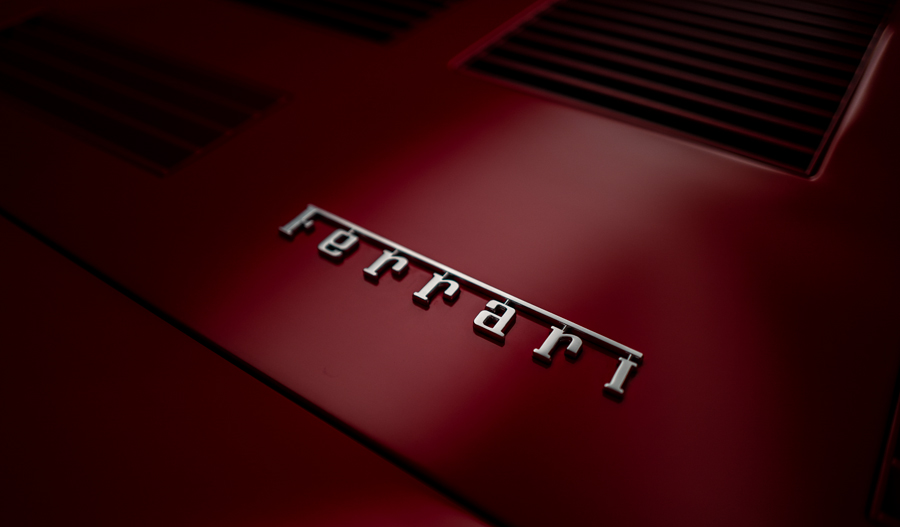 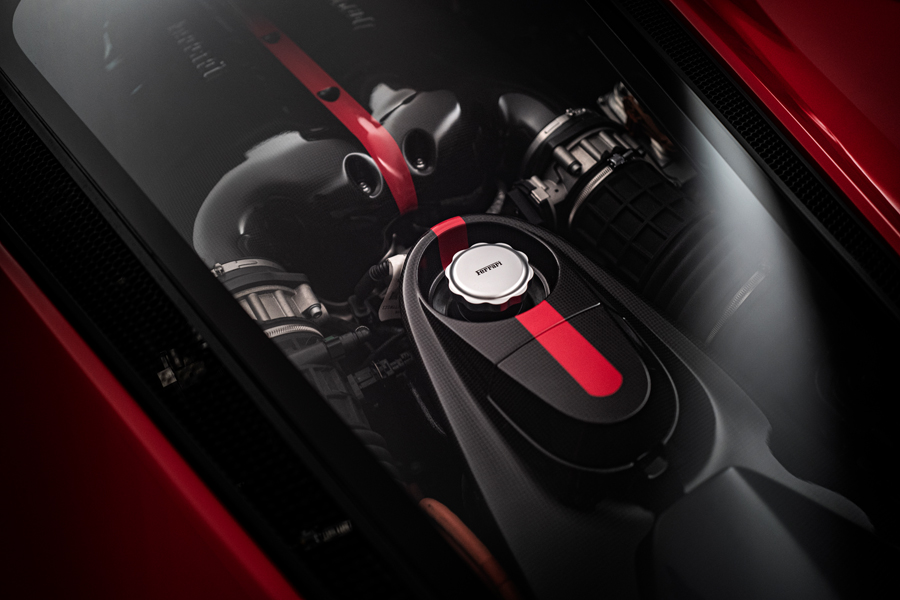 Behind the scenes with photographer Tim Wallace

"Over the years I have spent a lot of time in studio shooting transport related work for our clients and that can be pretty varied, quite literally. We have photographed most things I think from full size oil tankers through to woodchippers.
Working as a commercial photographer who specialises in transport-based work it’s the norm and I enjoy each and every commission or project that I am involved in. Some can be very challenging and each have their own unique set of problems that you work through to get the finished end result for your client that the project deserves. It is easy I think for a lot of people to believe that shooting McLaren for instance would be 'easy', how can you go wrong with beautiful cars in-front of your lens, the reality however is that sometimes the most challenging lighting to work through is that of sports cars with all their body cuts and differing materials from highly polished paintwork through to dark carbon fibre. I think for me its these challenges that make what I do so addictive, you really need to have a passion for working with light and a drive to push yourself ever forward to get the very best results that you can." 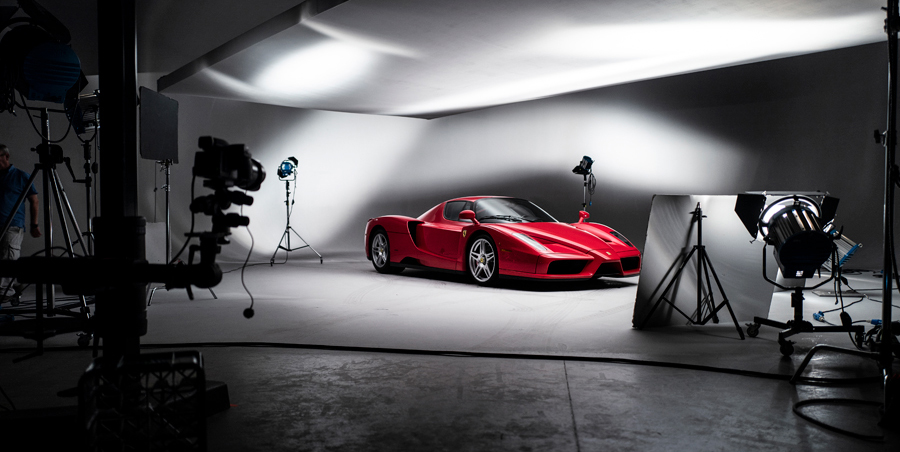 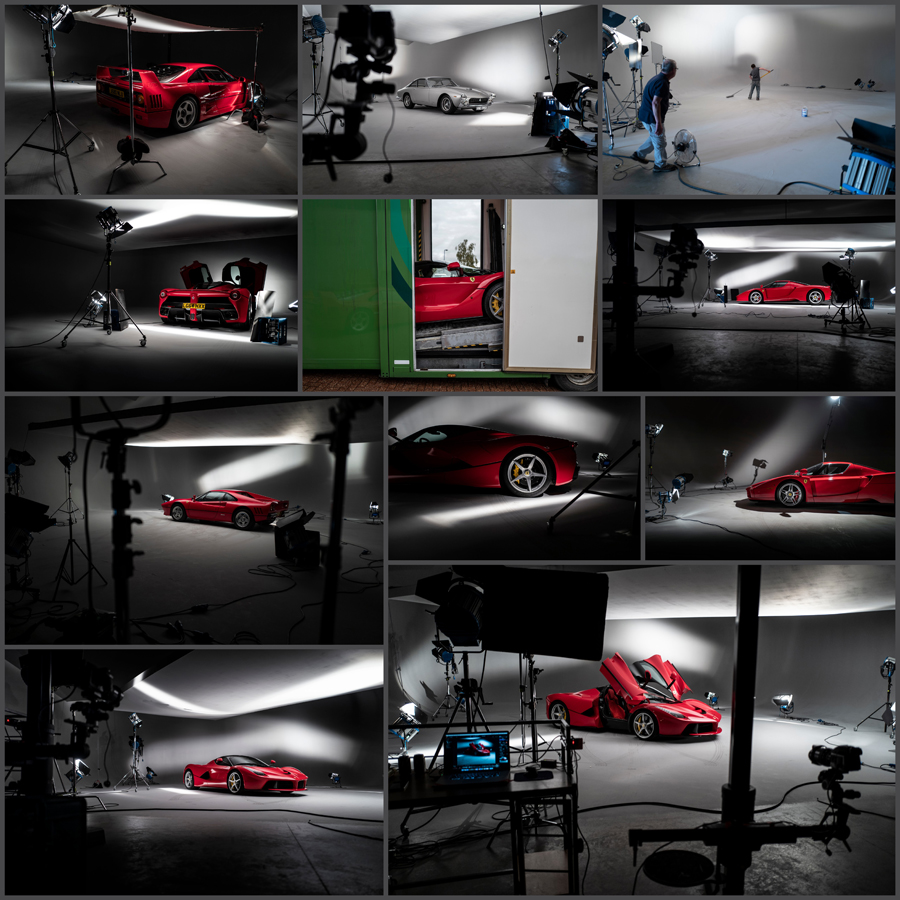