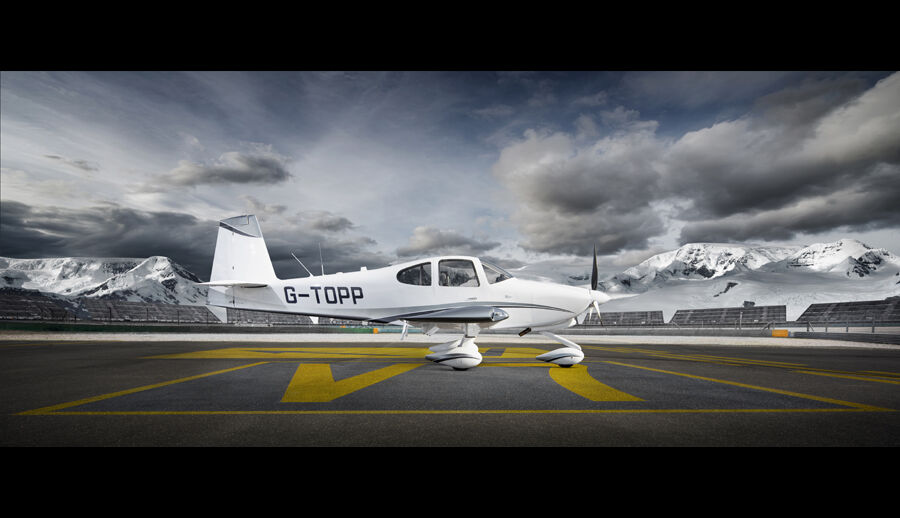 This week we were on location to shoot a very special VANs RV10 Aircraft that had just completed its build and had passed its final testing to go into commission.
15/10/2020

The Van's Aircraft RV-10 is a four-seat, single-engine, low-wing homebuilt airplane sold in kit form by Van's Aircraft. It is the first four-seat airplane in the popular RV series.
The architect of the line of Van's aircraft, Richard VanGrunsven, designed the RV-10 to satisfy a market demand for a four-seat version of the popular RV series aircraft.
The RV-10 was designed from the start as a touring aircraft and as such it forgoes the aerobatic capabilities and the lighter handling common to the aircraft in the RV line from the RV-3 to RV-8. Instead the RV-10 design focuses on greater stability and payload.

This is the first aircraft in the RV line that does not have a hinged or sliding canopy. VanGrunsven instead opted for two gull-winged doors to provide access to the four seats.
This design has benefited from many of the production changes that were pioneered with the RV-7, RV-8 and the RV-9. Like those aircraft, the RV-10 uses computer assisted design to produce a kit with pre-drilled rivet holes, thus greatly reducing assembly time for the builder. The RV-10 is available only as a tricycle landing gear version and no tailwheel or retractable landing gear versions are planned.

The aircraft is constructed of aluminum with the cabin structure and gull-winged doors made from composite materials. The landing gear is tubular steel with the nosewheel mounting tube welded to the engine mount. As in all nose-wheel equipped RV aircraft, the nosewheel is free castering and the aircraft is steered with differential braking. The brakes are mounted conventionally on the rudder pedal toes. 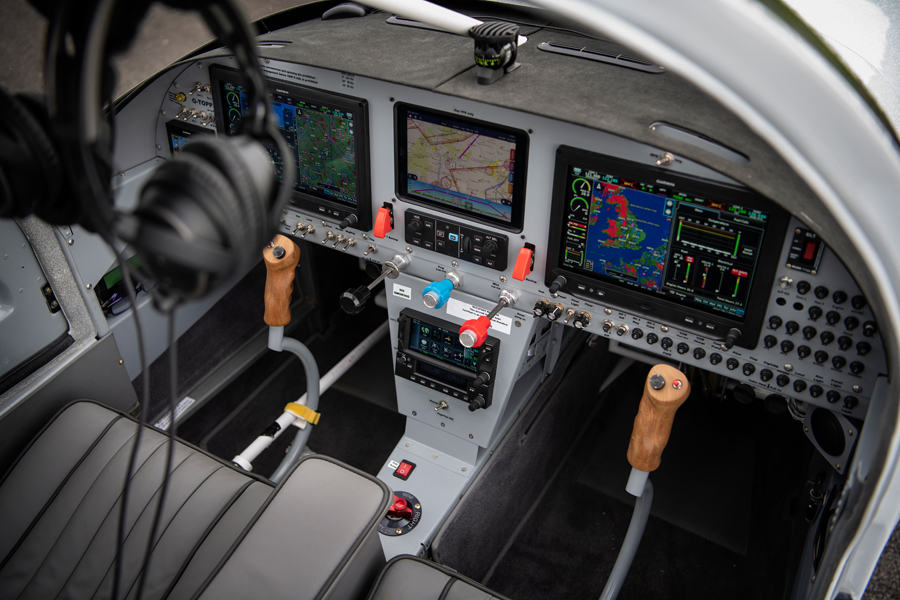 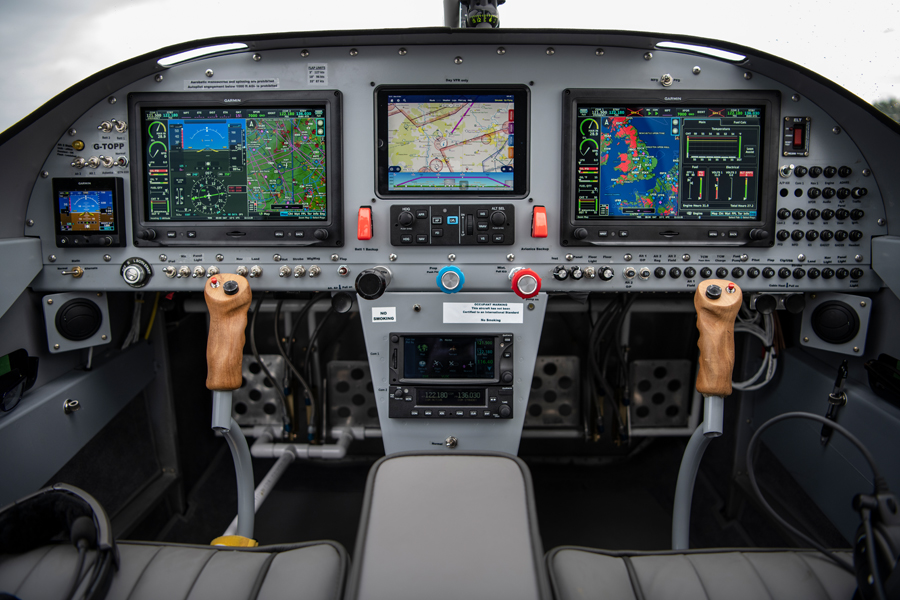 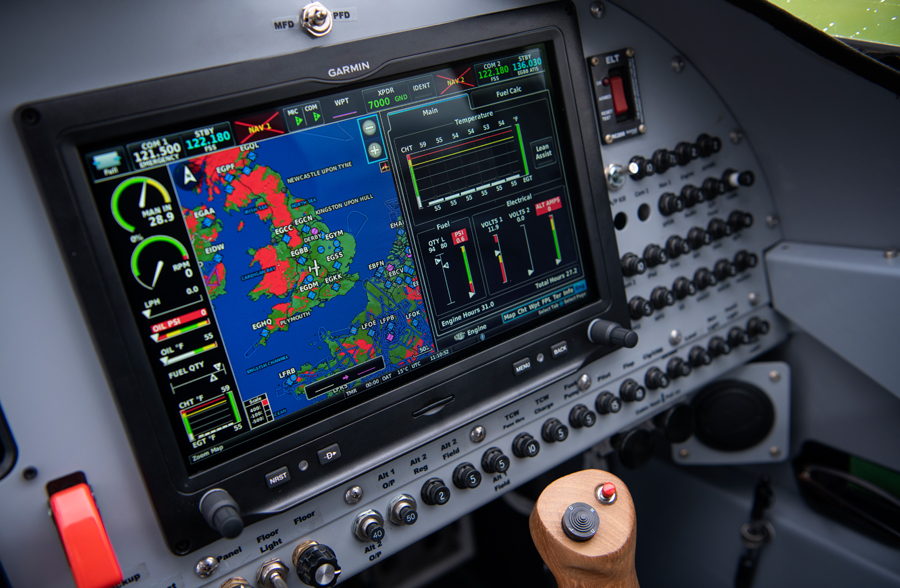 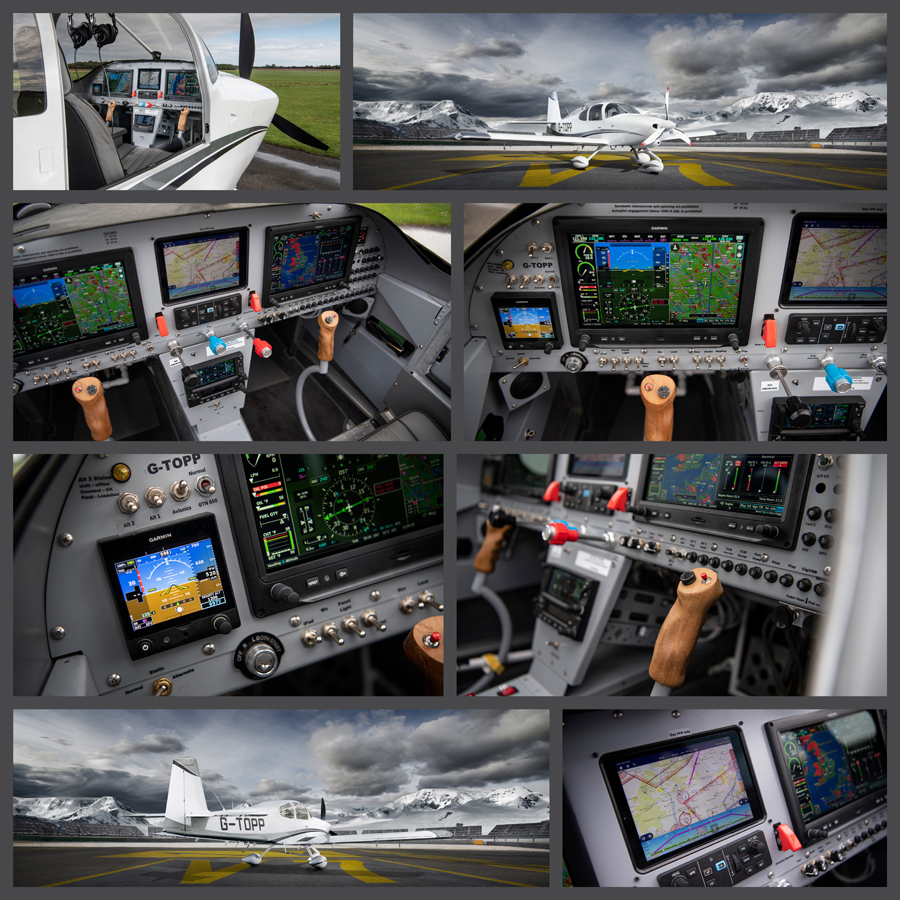