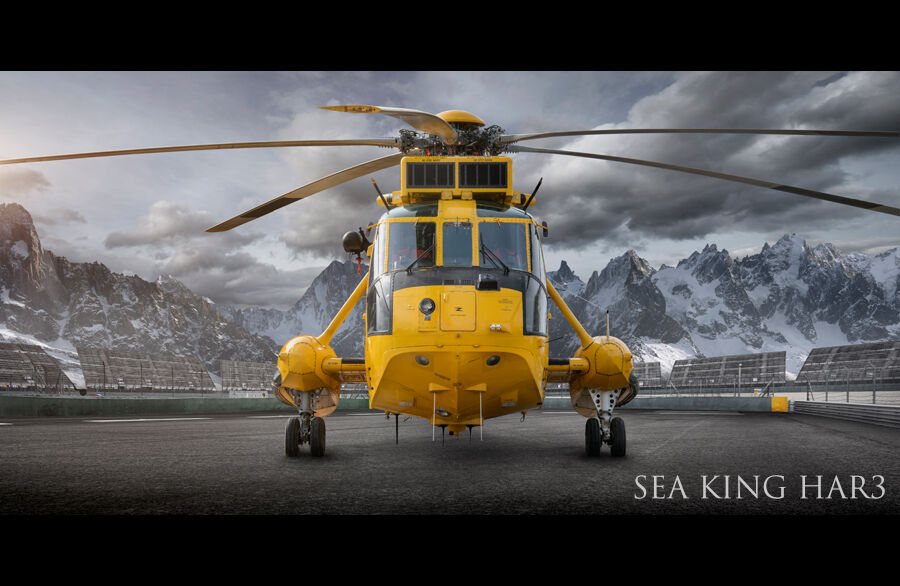 This week we were in Yeovil Somerset to shoot the second aircraft in a series that we are currently
working on for our client BBC Studios / UKTV. The project shoot was to document the infamous
Westland Sea King HAR3 Search and Rescue Helicopter.
The aircraft will feature in the 2nd in the series of Warbird Workshop that will air in the UK
on the Yesterday Channel in April 2021.
16/03/2021 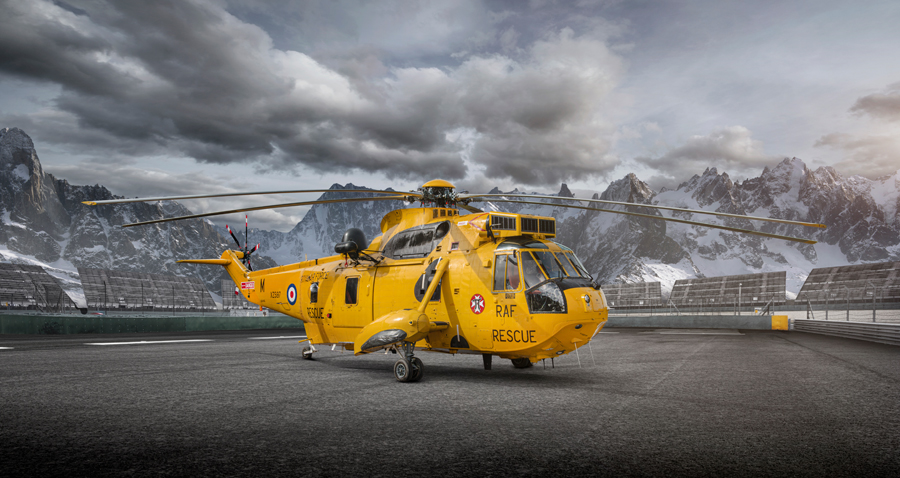 Commercial photographer Tim Wallace is currently working on a series project for or client BBC Studios to photograph a unique collection of fully restored vintage aircraft for our UKTV and the Yesterday Channel ready for the launch of the popular TV series Warbird Workshop.

Driven by the success of the first Warbird Series a second series was commissioned and filmed and once again we were tasked with the
production of all the stills photography for use within the series launch, EPG and magazines, as well as for UKTV and Yesterday Channel marketing. This week we were in Yeovil Somerset to shoot the infamous Westland Sea King HAR3 Search and Rescue Helicopter. 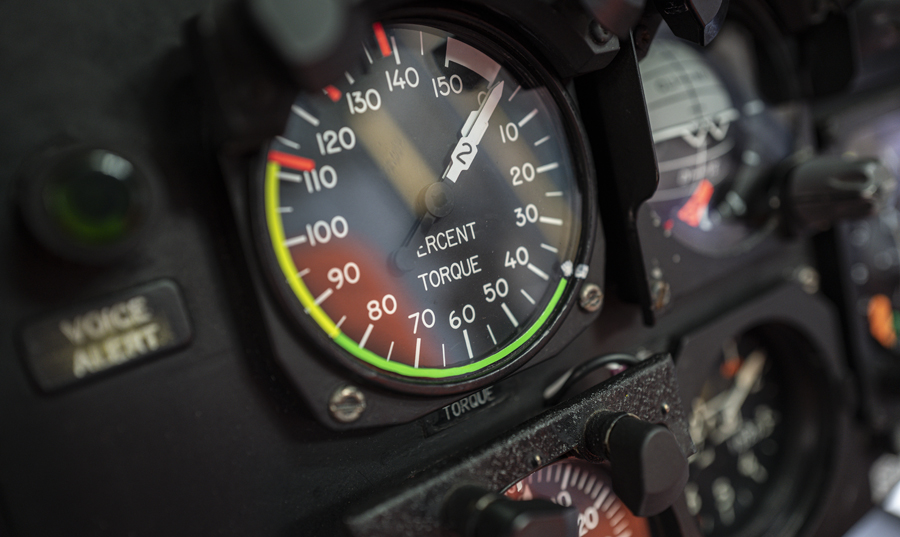 The Westland WS-61 Sea King is a British licence-built version of the American Sikorsky S-61 helicopter of the same name, built by Westland Helicopters. The aircraft differs considerably from the American version, with Rolls-Royce Gnome engines (derived from the US General Electric T58), British-made anti-submarine warfare systems and a fully computerised flight control system. The Sea King was primarily designed for performing anti-submarine warfare (ASW) missions. A Sea King variant was adapted by Westland as a troop transport and was known as the Commando.

In British service, the Westland Sea King provided a wide range of services in both the Royal Navy and the Royal Air Force. As well as wartime roles in the Falklands War, the Gulf War, the Balkans conflict, the Iraq War and the Afghanistan War. The Sea King is perhaps most well known in its capacity as a Royal Navy Search and Rescue (red and grey livery) and RAF Search and Rescue Force (yellow livery) helicopter. The Sea King was also adapted to meet the Royal Navy's requirement for a ship-based airborne early warning platform. 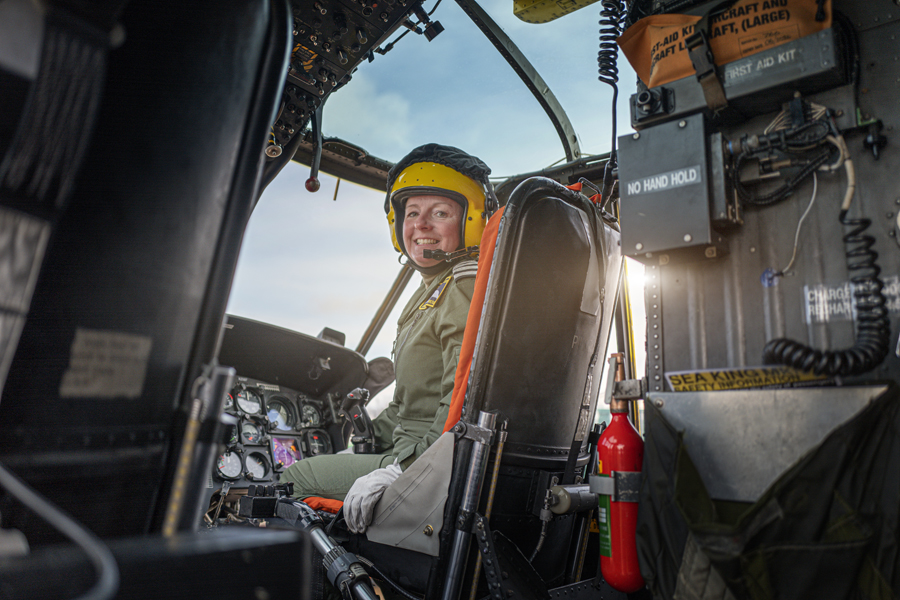 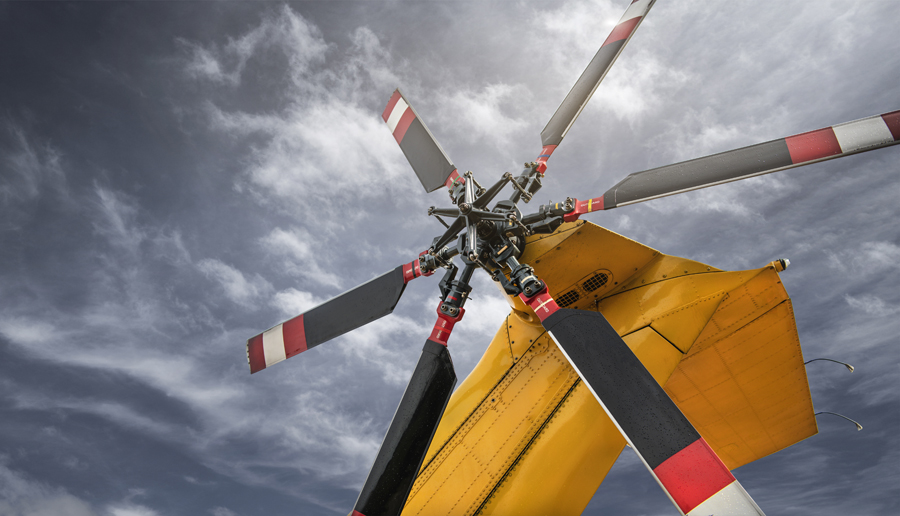 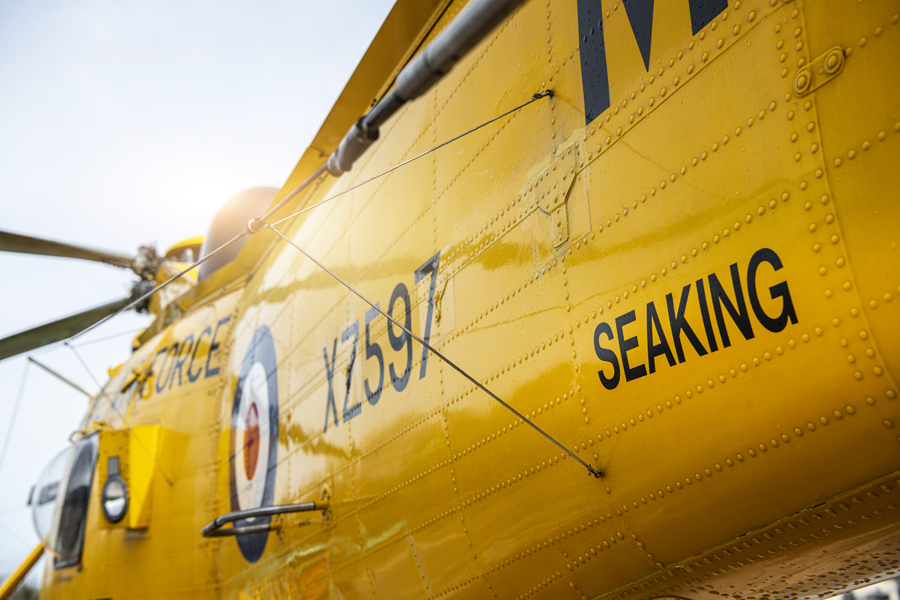 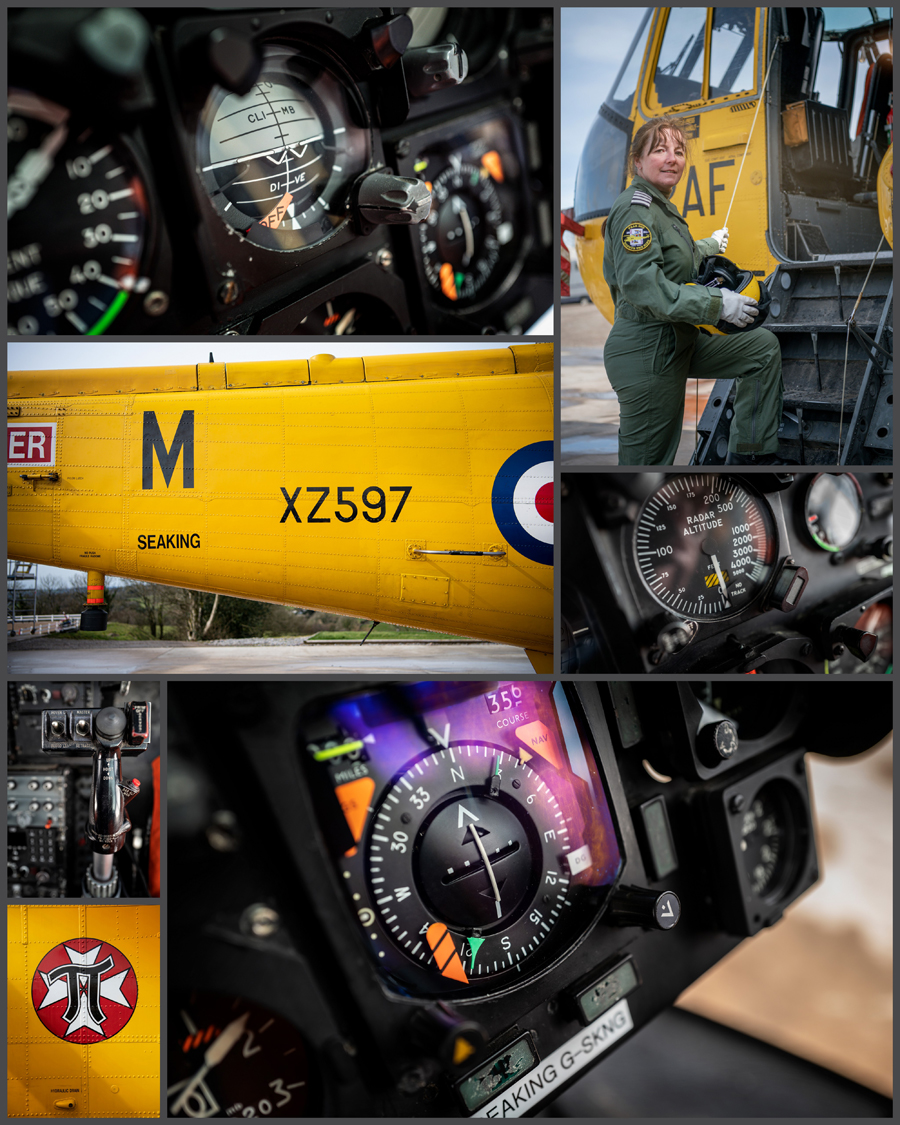 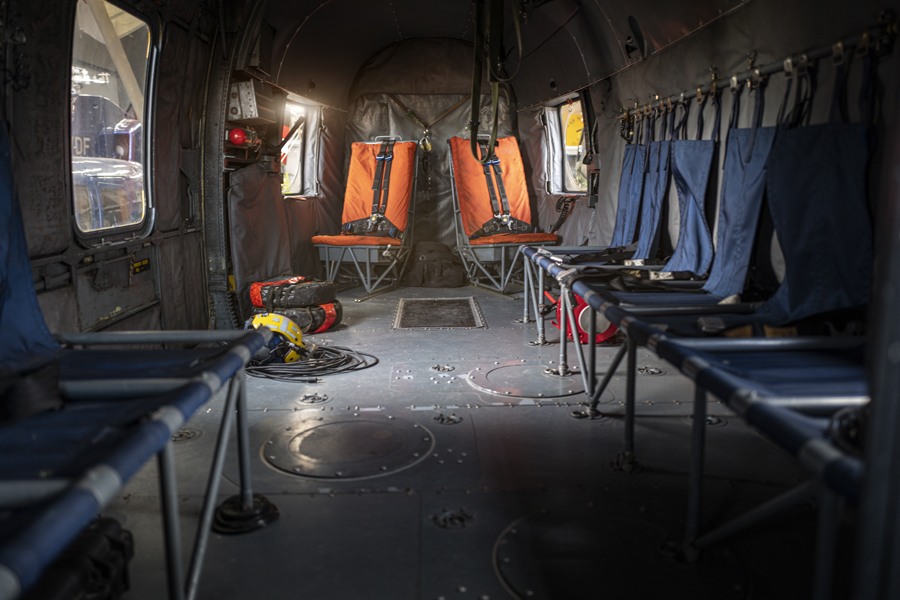 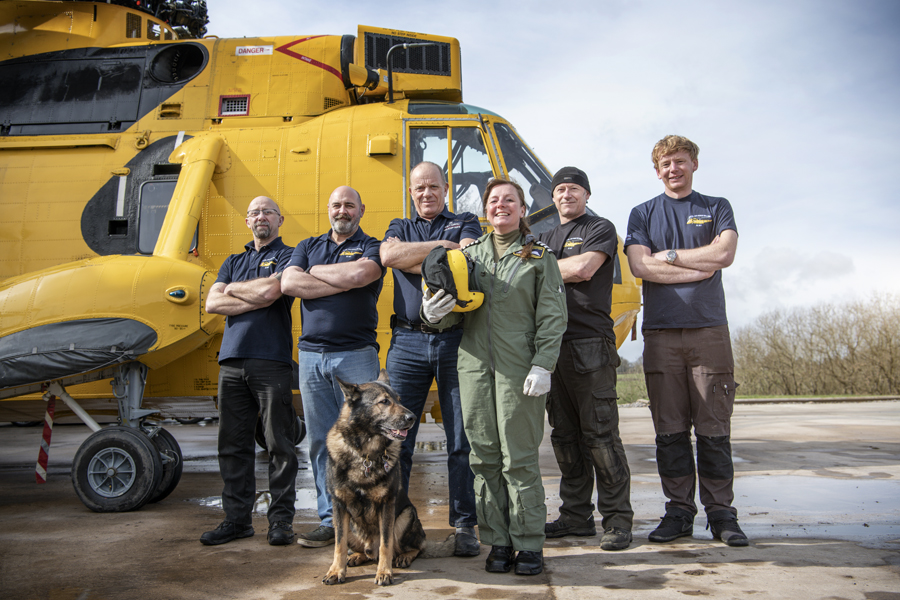