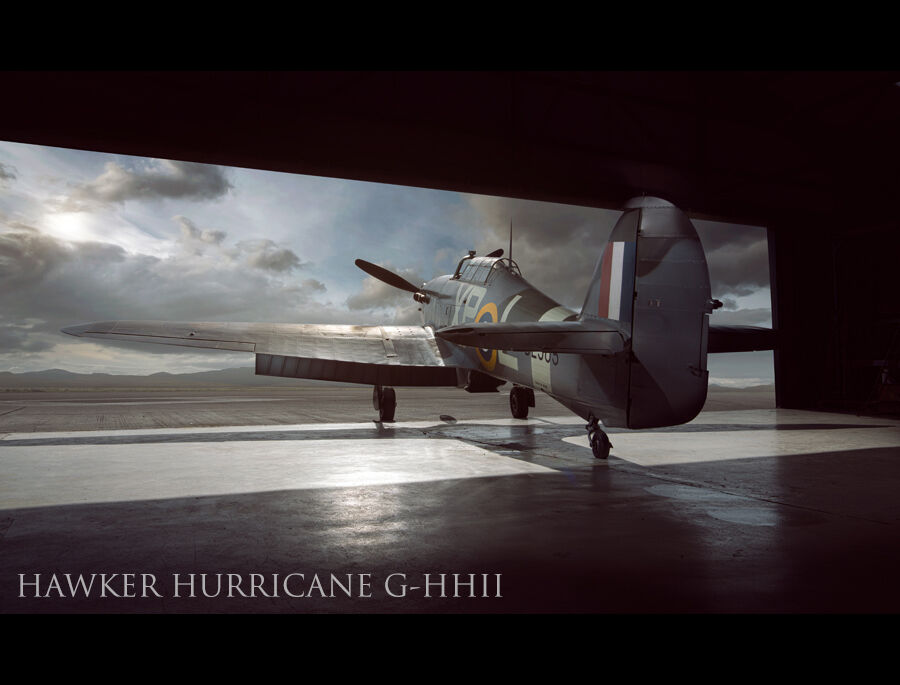 Last week we were at the Elmsett Airfield, Suffolk to shoot the lead aircraft in a series that we are currently
working on for our client BBC Studios / UKTV. The project shoot was to document the infamous
Hawker Hurricane G-HHII WWII fighter plane from 1942.
The aircraft will feature in the 2nd in the series of Warbird Workshop that will air in the UK
on the Yesterday Channel in April 2021.
29/03/2021

Commercial photographer Tim Wallace is currently working on a series project for or client BBC Studios to photograph a unique collection of fully restored vintage aircraft for our UKTV and the Yesterday Channel ready for the launch of the popular TV series Warbird Workshop.

Driven by the success of the first Warbird Series a second series was commissioned and filmed and once again we were tasked with the
production of all the stills photography for use within the series launch, EPG and magazines, as well as for UKTV and Yesterday Channel marketing. This week we were at the Elmsett Airfield, Suffolk to shoot the infamous Hawker Hurricane G-HHII from 1942 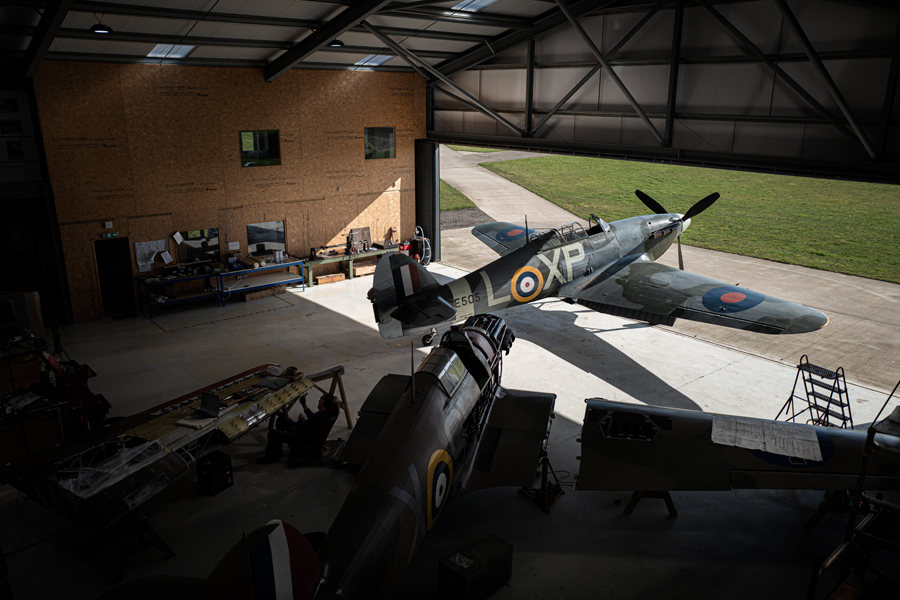 Hawker Hurricane
The Hawker Hurricane changed the course of history. Piloted by a few brave young men, including legends such as Gp Capt Douglas Bader DSO DFC and Wg Cdr Eric Nicolson VC DFC, it was the mainstay of RAF Fighter Command in the Battle of Britain, comprising two thirds of the force that fought the Luftwaffe in the summer of 1940. Although it has been unjustly overshadowed by the somewhat more glamorous Supermarine Spitfire, the Hurricane undoubtedly has greater historical significance. Royal Navy test pilot Eric ‘Winkle’ Brown, who flew more aircraft types than anyone else in the world, said of the Hurricane that “it literally saved the country.” Indeed given the circumstances of 1940, when Britain stood alone against Hitler, one could legitimately claim that the Hurricane saved the world.

One reason for the Hurricane’s relatively low profile is perhaps the scarcity of airworthy examples. Of 14,583 originally built there are now only 15 flying in the world, of which 11 were restored by Hawker Restorations (we also supply parts for the other four). Ironically for an aircraft known for its supposedly ‘old-fashioned’ construction – having wood and fabric elements that allowed it to absorb greater damage in service than the all-alloy monocoque of the Spitfire – the Hurricane is actually the more complex of the two. Exceedingly tight engineering tolerances, complex tube-squaring techniques and the use of relatively exotic materials requiring heat treatment and metallurgy mean that compared to a Spitfire, a Hurricane takes twice as much time and significantly greater engineering skill to restore. Hawker Restorations is the only company in the world undertaking this work to a standard approved by the Civil Aviation Authority (CAA). 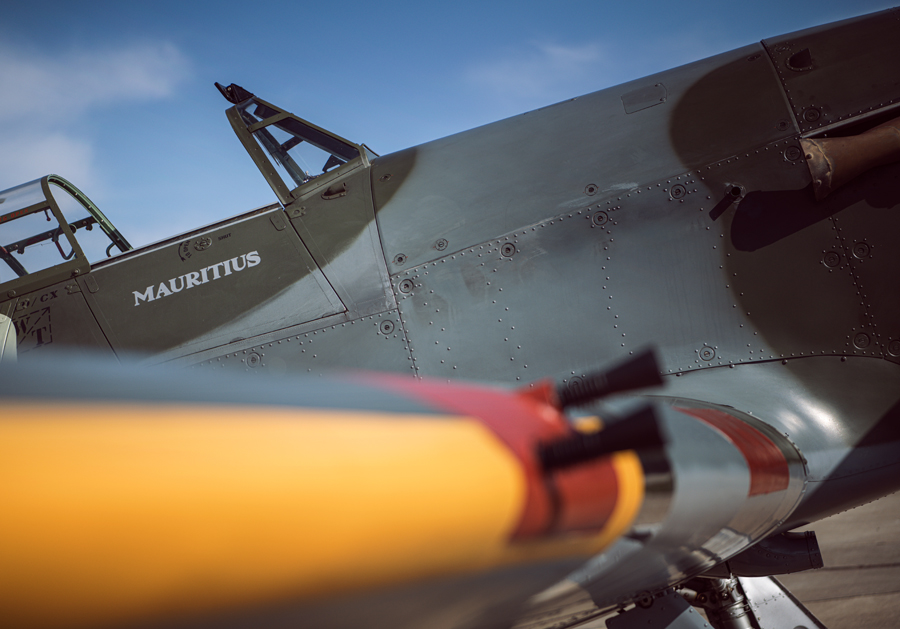 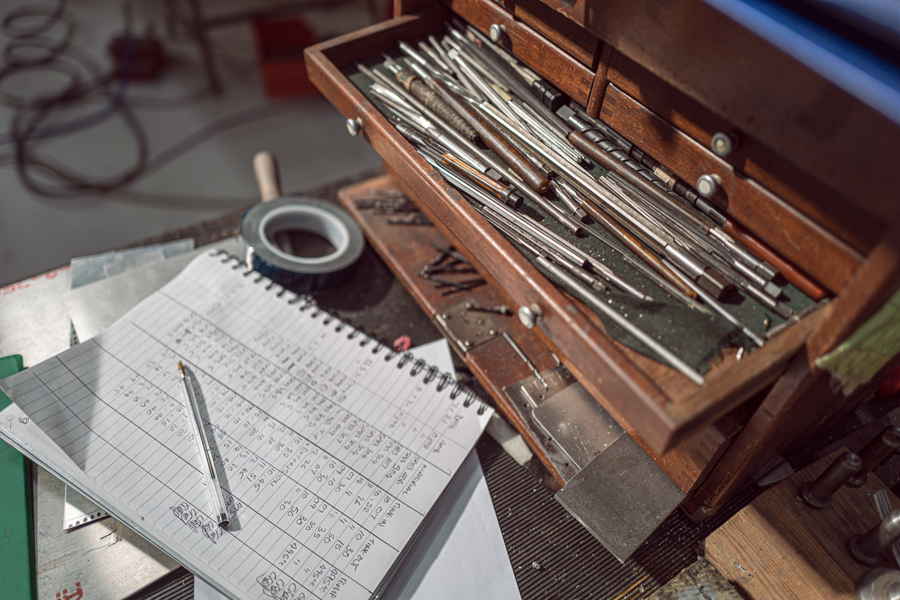 Hawker Hurricane G-HHII - 1942
The history of this aircraft begins at the Canadian Car & Foundry (CCF) Company in 1942 as Construction Number CCF/R20023. CCF produced some 1,451 Hurricanes under licence in the early years of WWII, and on completion this one joined the Royal Canadian Air Force and served as a home-based fighter for the duration of the war. At the end of her military service she was refurbished to ‘as new’ condition and then sold off to the private sector, as were most surviving RCAF Hurricanes at that time. Many were exploited as ‘hardware stores’, providing parts to keep tractors and other machinery running on the enormous farms of the Canadian prairie. However, this particular aircraft was luckier and remained substantially intact, to be re-discovered by Hawker boss Tony Ditheridge in the 1990s as a very complete airframe with most major components intact. Returning to the UK, comprehensive restoration work began in 2005. This was completed in January 2009 and this rare machine was rolled out in fighter-bomber configuration, resplendent in the markings of BE505, a Manston based MkIIB operated by 174 (Mauritius) Squadron in the spring of 1942. Her first flight took place from North Weald on 27th January 2009. 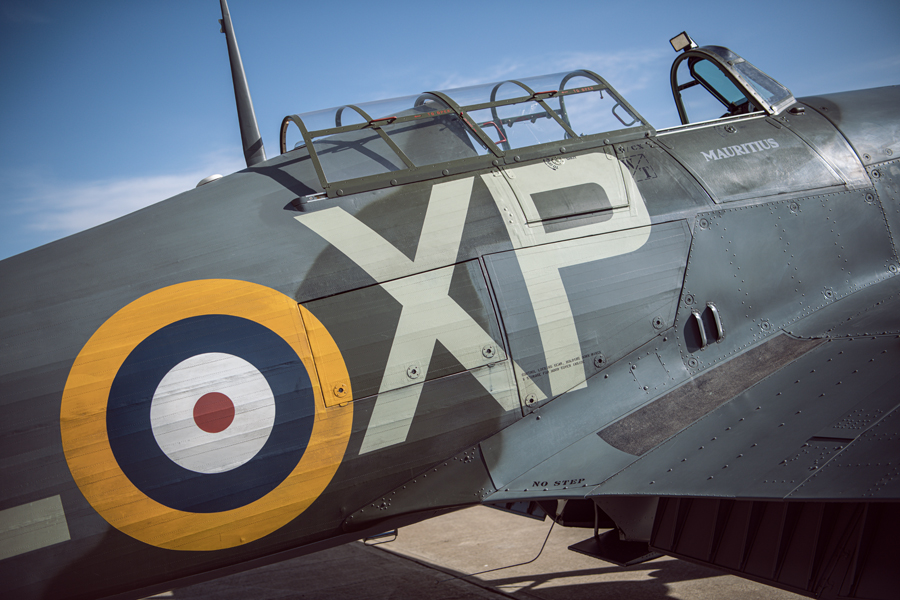 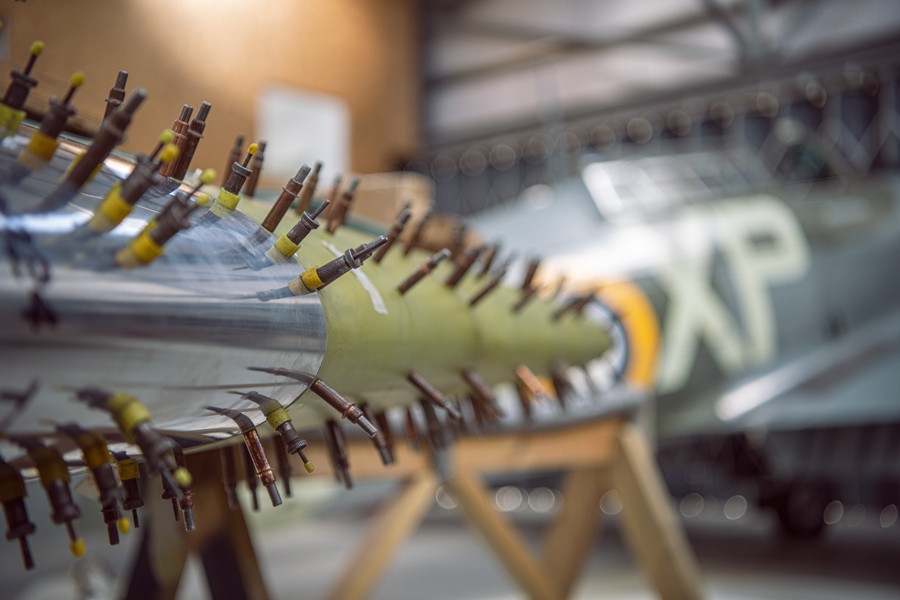 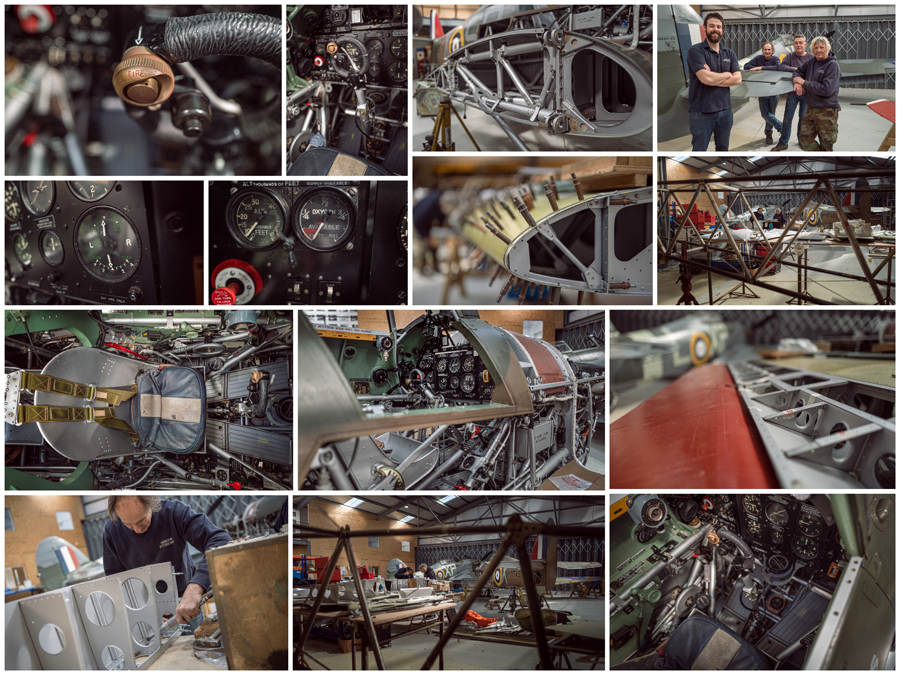 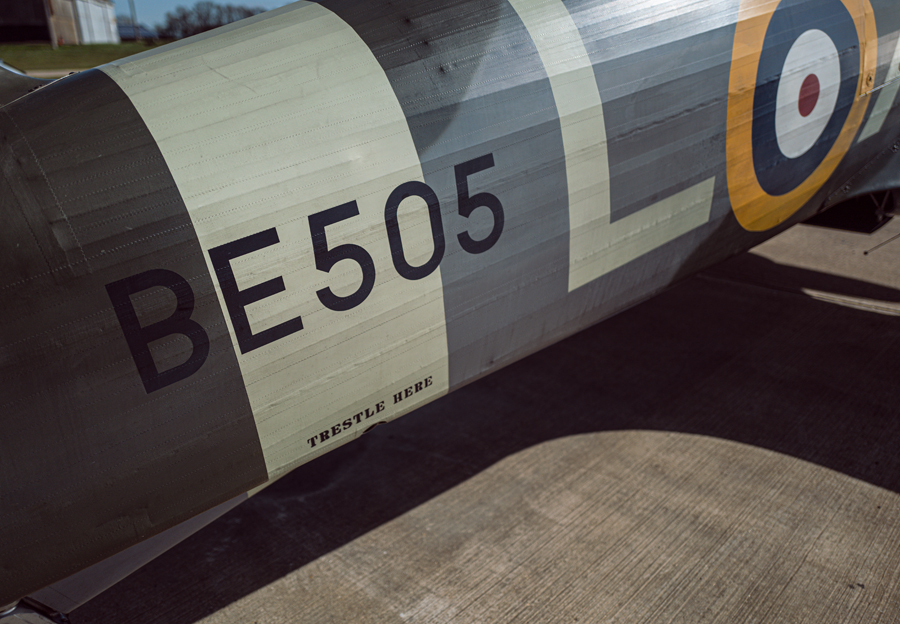