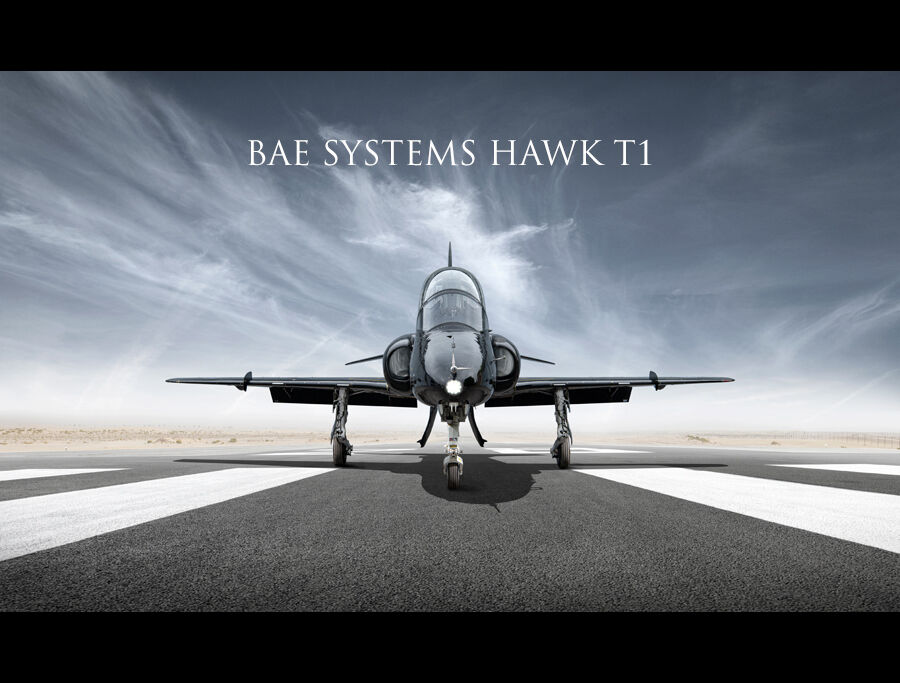 We would like to welcome Ontic as a new client. Ontic is an aviation industry leader in supporting and sustaining legacy and non-core products through license or acquisition from leading OEMs.
Our first project with the Ontic team was to shoot and create a suit of high quality photographic images all based around the Hawk T1 fast jet aircraft. The shoot took place at Boscombe Down and all the work produced from this shoot is being used throughout the company to support both marketing and corporate outputs as well as being used within the new Ontic website that is currently being developed.
14/06/2021 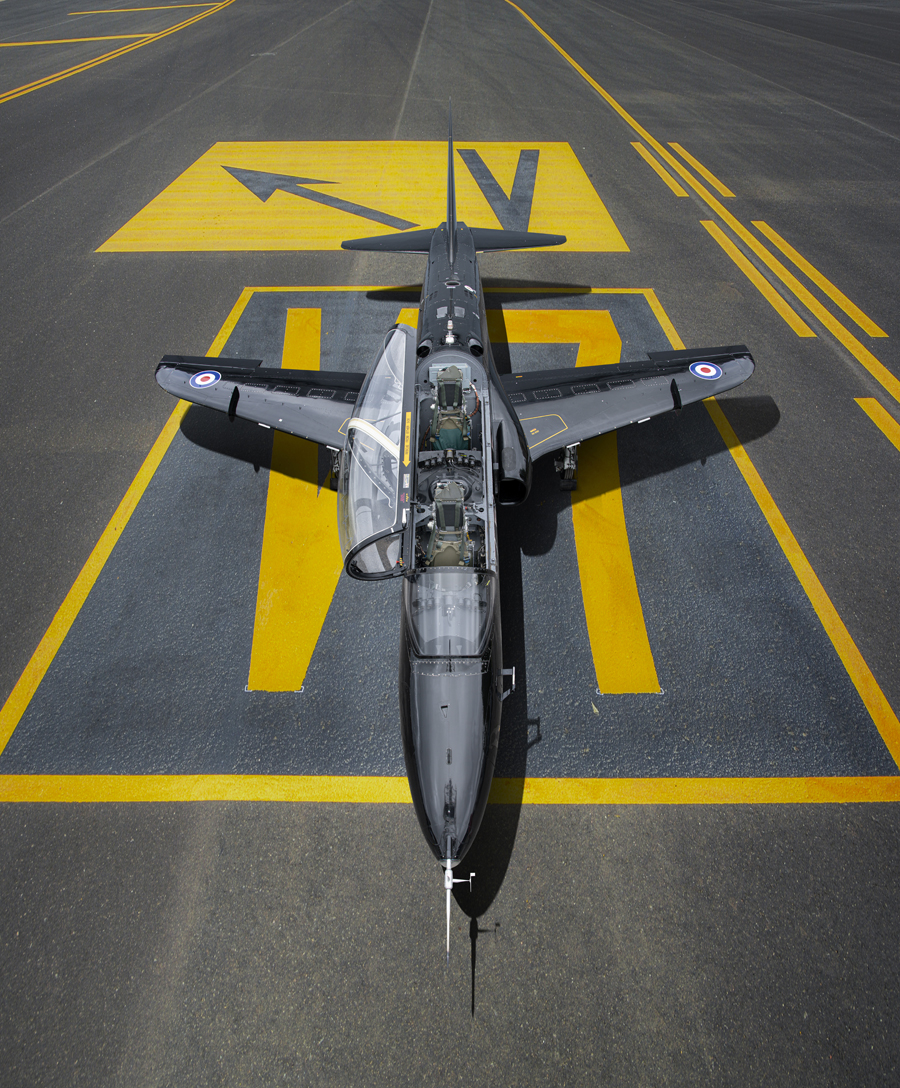 Ontic UK
The Ontic entire business and infrastructure is uniquely optimised to support mature aviation based products for as long as their customers need them. This is the Ontic Extended Life Solution provided by them to their customers worldwide.
For over 45 years, Ontic has licensed or acquired over 7,000 top assemblies from leading aviation OEMs and their expertise in the manufacturing, procurement and support of these legacy products is second to none.
Ontic are a leading global provider of OEM-pedigree parts, MRO Services and serviceable parts for legacy aerospace platforms, with 5 facilities strategically located around the world and a customer based of over 5,000 worldwide.
They have a massive portfolio of more than 6,500 products and 1,000,000 component parts and specialise in low volume, high mix manufacturing supporting a wide range of aircraft technology. 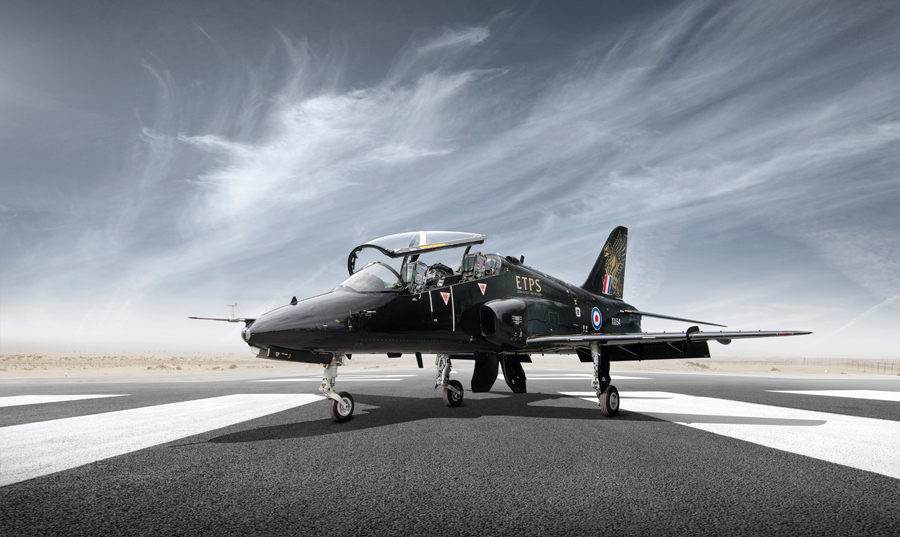 Hawk T.1 Preproduction Model
The BAE Systems Hawk is a British single-engine, jet-powered advanced trainer aircraft. It was first flown at Dunsfold, Surrey, in 1974 as the Hawker Siddeley Hawk, and subsequently produced by its successor companies, British Aerospace and BAE Systems. It has been used in a training capacity and as a low-cost combat aircraft. Operators of the Hawk include the Royal Air Force (notably the Red Arrows display team) and a considerable number of foreign military operators. The Hawk is still in production in the UK and under licence in India by Hindustan Aeronautics Limited (HAL), with over 900 Hawks sold to 18 operators around the world.

The prototype aircraft XX154 first flew on 21 August 1974 from Dunsfold piloted by Duncan Simpson, Chief Test Pilot of HSA (Kingston), reaching 20,000 ft in a flight lasting 53 minutes. All development aircraft were built on production jigs; the program remained on time and to budget throughout. The Hawk T1 entered RAF service in late 1976. The first export Hawk 50 flew on 17 May 1976. This variant had been specifically designed for the dual role of lightweight fighter and advanced trainer; it had a greater weapons capacity than the T.1.
More variants of the Hawk followed, and common improvements to the base design typically included increased range, more powerful engines, redesigned wing and undercarriage, the addition of radar and forward-looking infrared, GPS navigation, and night-vision compatibility. Later models were manufactured with a great variety in terms of avionics fittings and system compatibility to suit the individual customer nation; cockpit functionality was often rearranged and programmed to be common to an operator's main fighter fleet to increase the Hawk's training value. 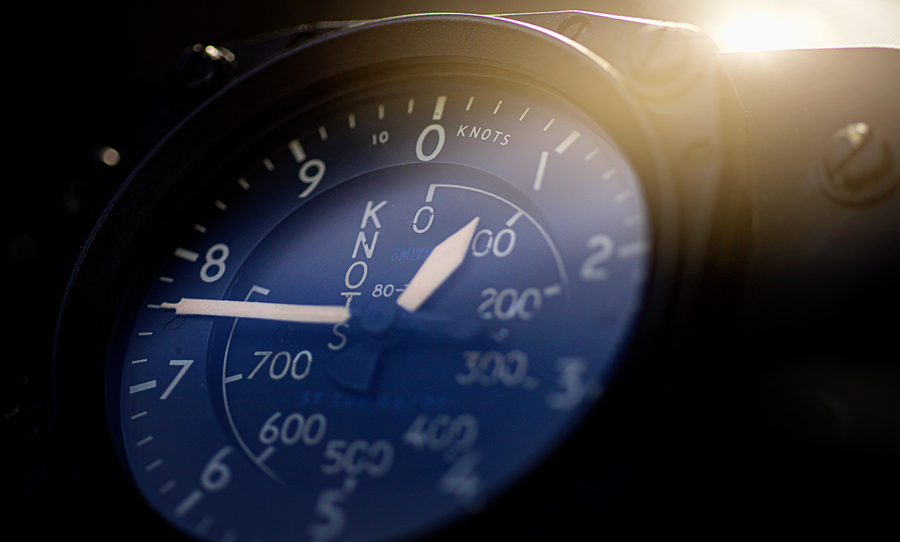 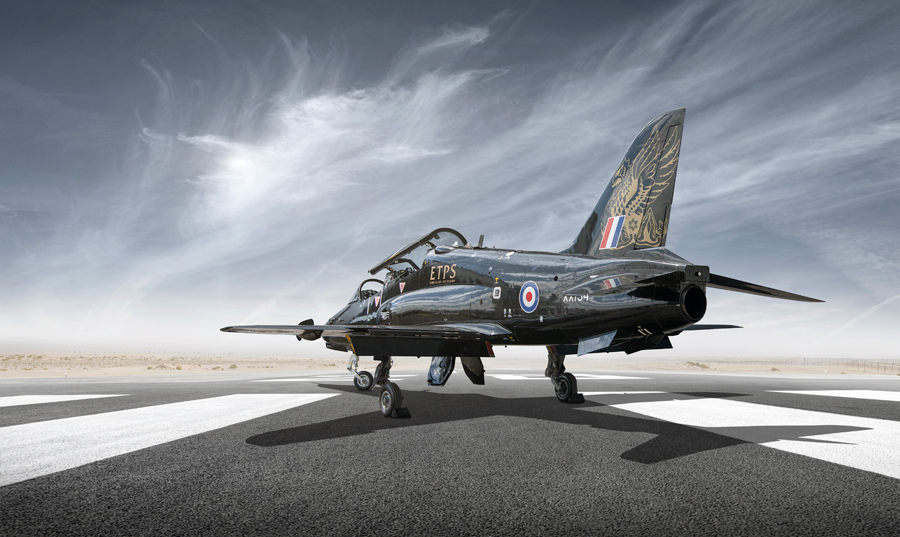 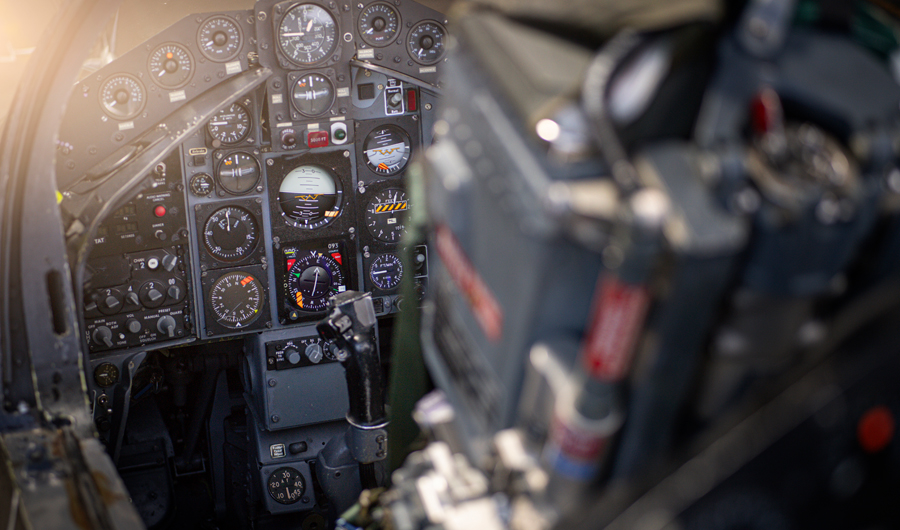 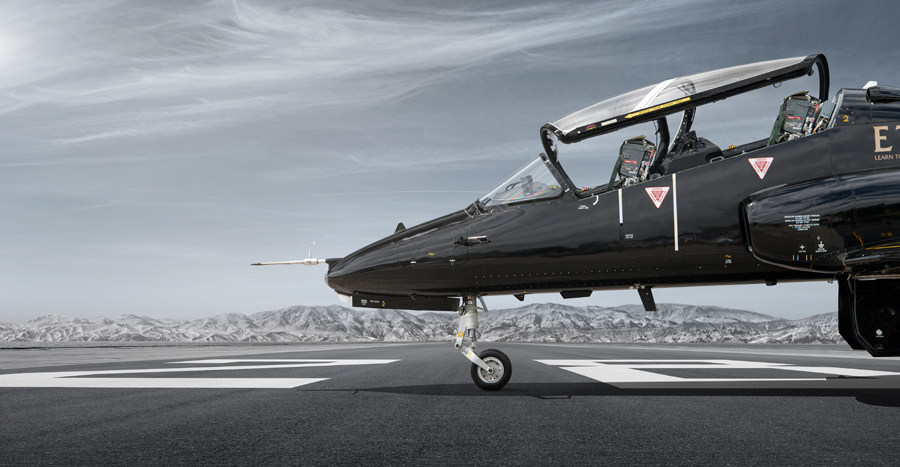 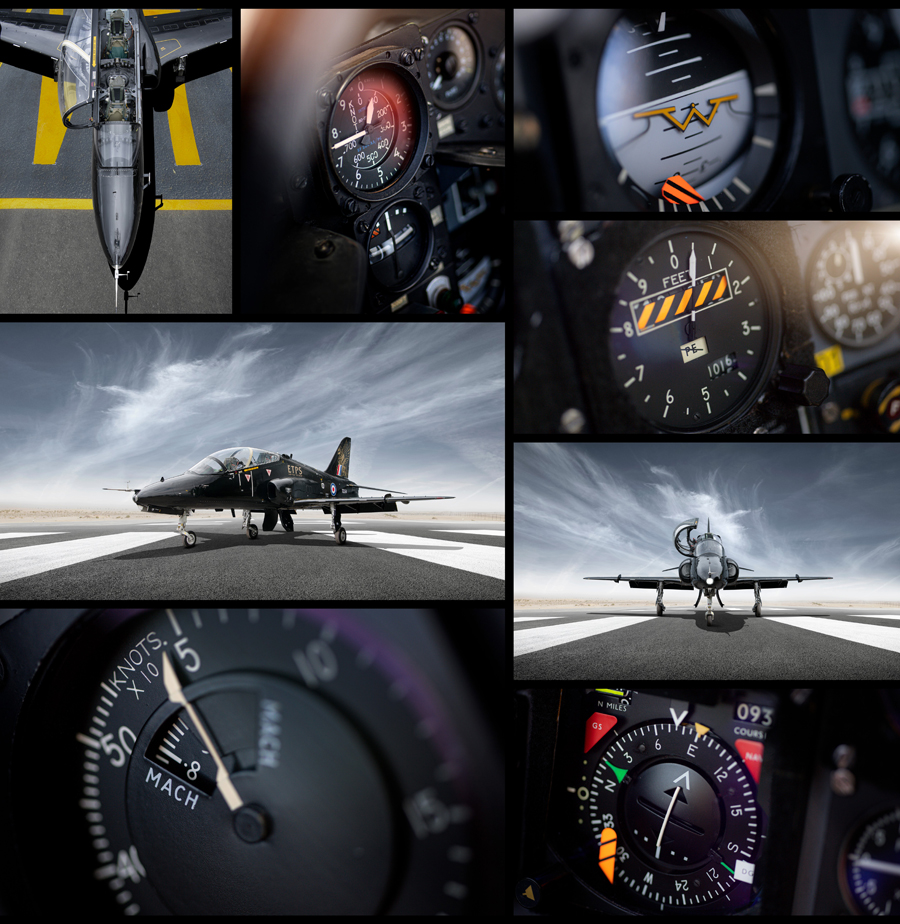