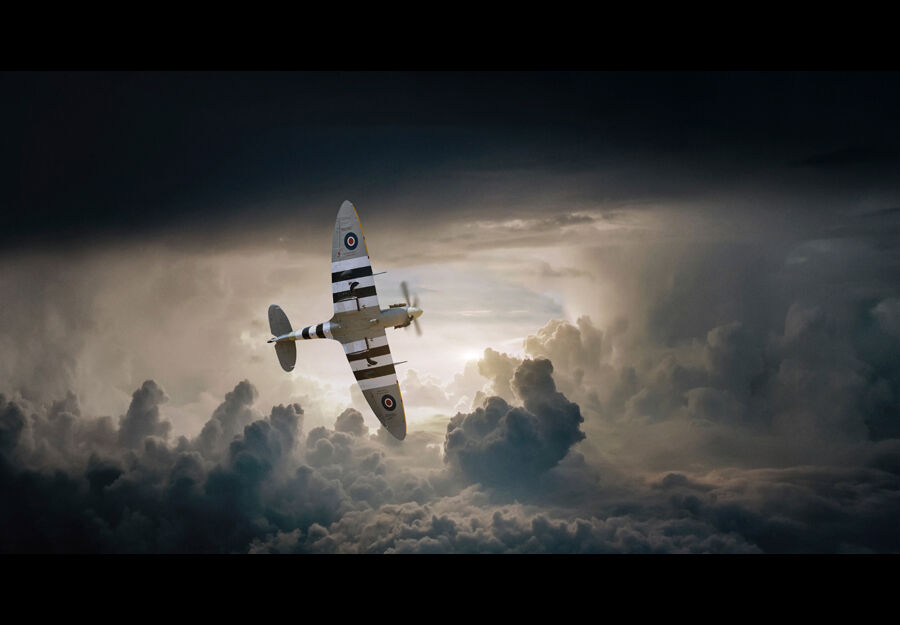 This month we would like to welcome the Biggin Hill Heritage Hanger and The Spitfire Company Limited to AmbientLife as new clients. Tim has worked with the Heritage Hanger team previously shooting for the BBC Warbird Workshop television series. Recently the Hanger contacted us and asked us to return but this time to shoot a major project for them directly to help them build up a complete updated library of photography covering all their activities from their Spitfire flight experiences through to their restoration and tours.
06/06/2022 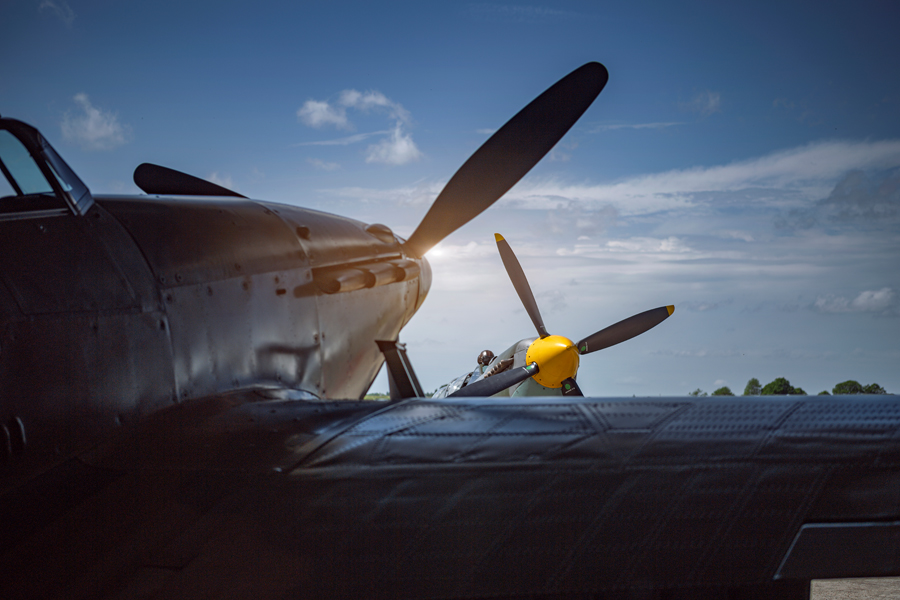 The name ‘Biggin Hill’ is synonymous with the Battle of Britain, when a small band of fighter pilots stood alone against the might of the Luftwaffe, a fighting force greater in number and already proven in combat.
From this hallowed ground, young men, with little experience and only basic training, took off to engage this enemy, with the fate of western civilisation resting on their shoulders. Through sheer determination, they prevailed, as pilot Geoffrey Wellum simply put it: “we beat them.”

Hurricanes arrived before the Second World War started and the station’s first ‘kill’ came soon after hostilities began on 2nd November 1939 when a Dornier Do17 was destroyed. Spitfires began arriving by the start of the Battle of Britain and soon, the Luftwaffe turned its attention on putting the airfield out of commission. Between 1940 and 1941, the station was bombed 12 times, but despite direct hits on the Operations block and many other areas, it was never actually closed. During WW2, the Biggin Hill sector was the first to claim 1000 victories over enemy aircraft. By the end of the war the tally reached over 1400.

Today, Biggin Hill is a busy airport for business aviation but the ‘jewel in Biggin Hill’s crown’ is undoubtedly the Biggin Hill Heritage Hangar, where visitors can take a tour of the world’s largest Spitfire restoration facility, as well as having the opportunity to fly in a Spitfire and take the controls. Of course, there are other locations in the world where Spitfire flights are possible, but when you take into account Biggin Hill’s links with the Spitfire and its central role in the Battle of Britain, flying from anywhere else is surely a much lesser experience. Nothing compares with coming back into to Biggin in a ‘Spit’. The combination of the Spitfire and Biggin Hill multiplies the meaning of the experience. It’s the closest you’ll ever get to being a Battle of Britain Spitfire fighter pilot. 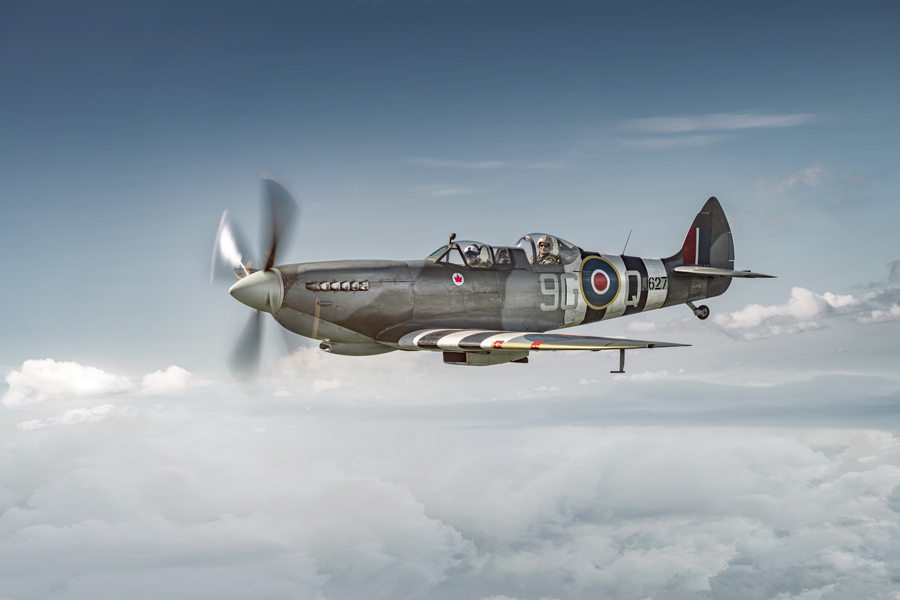 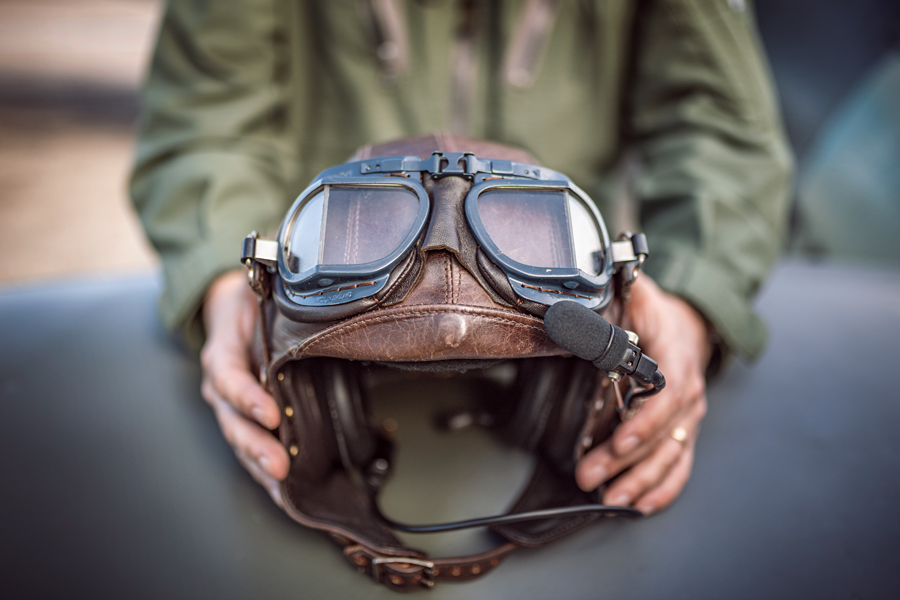 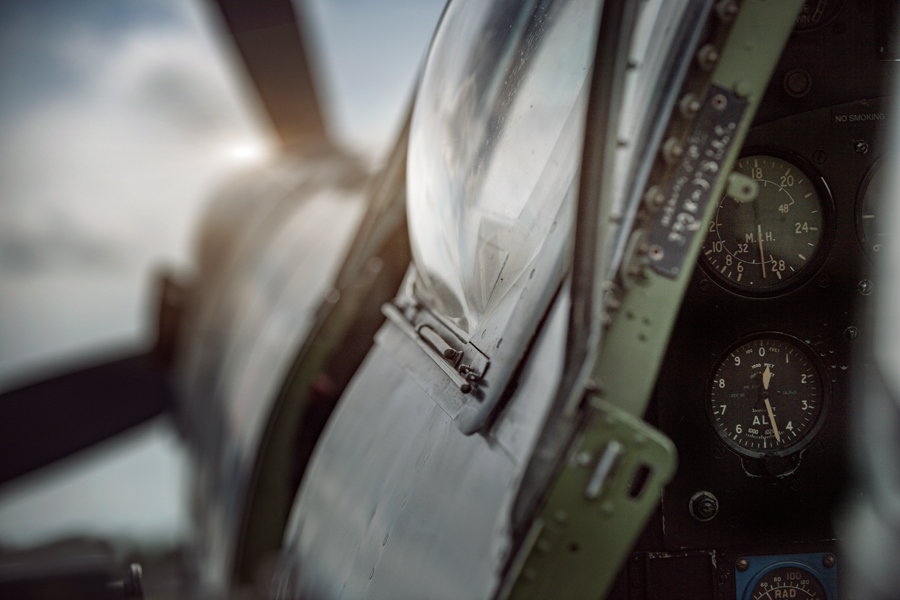 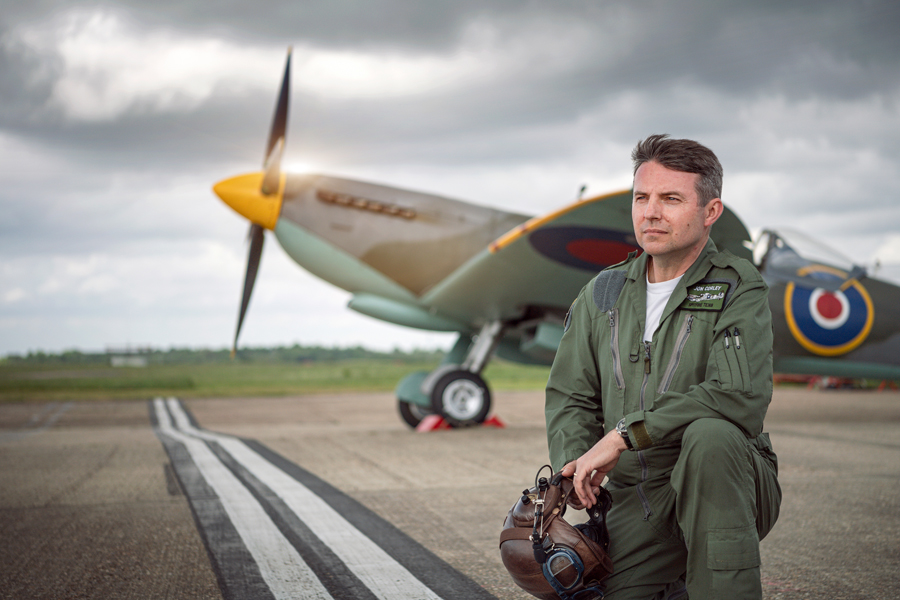 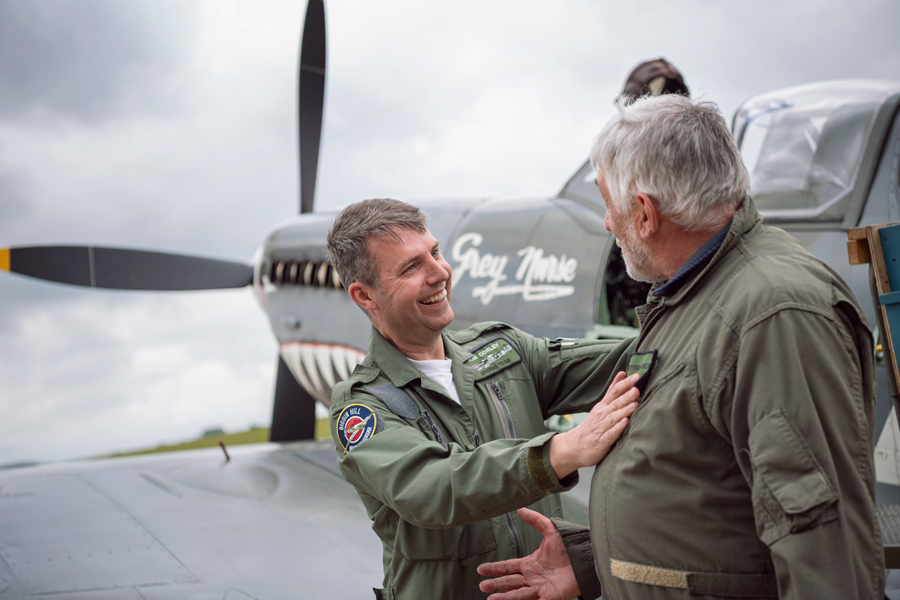 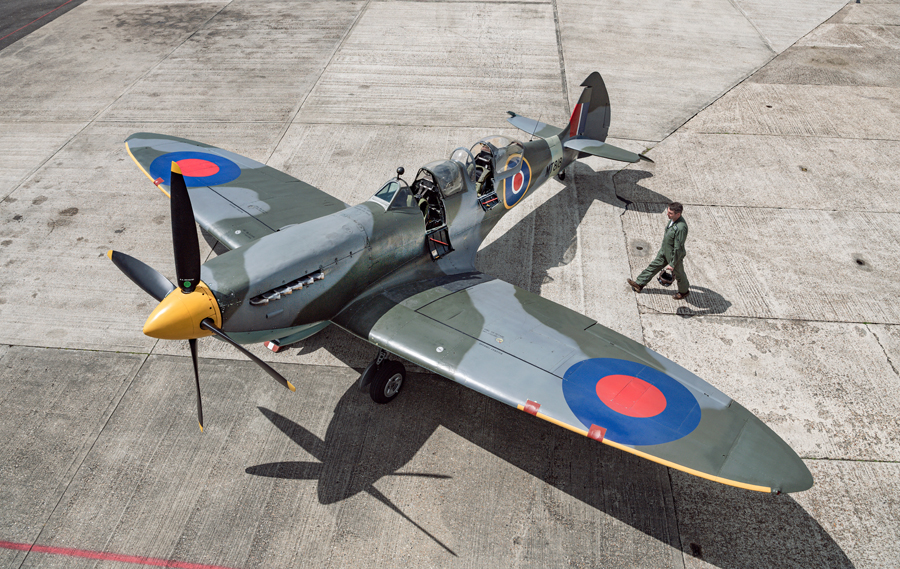 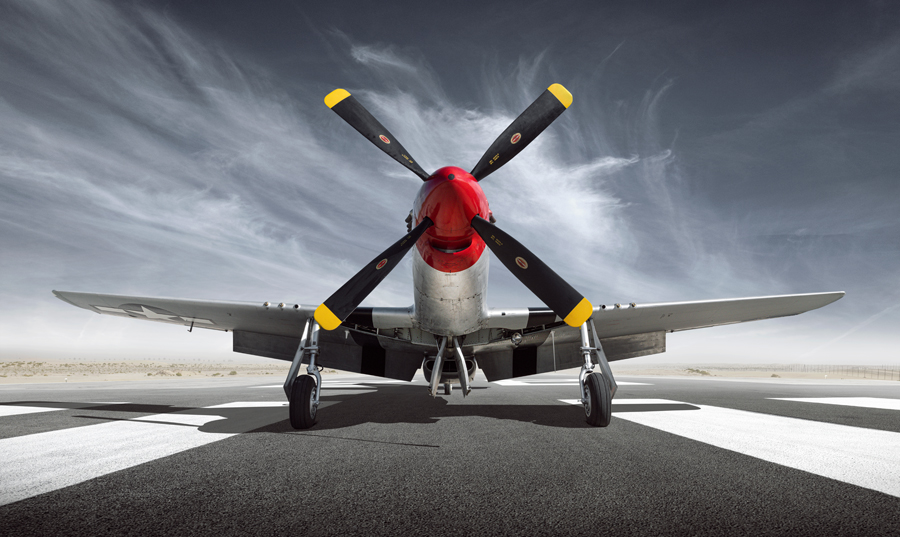 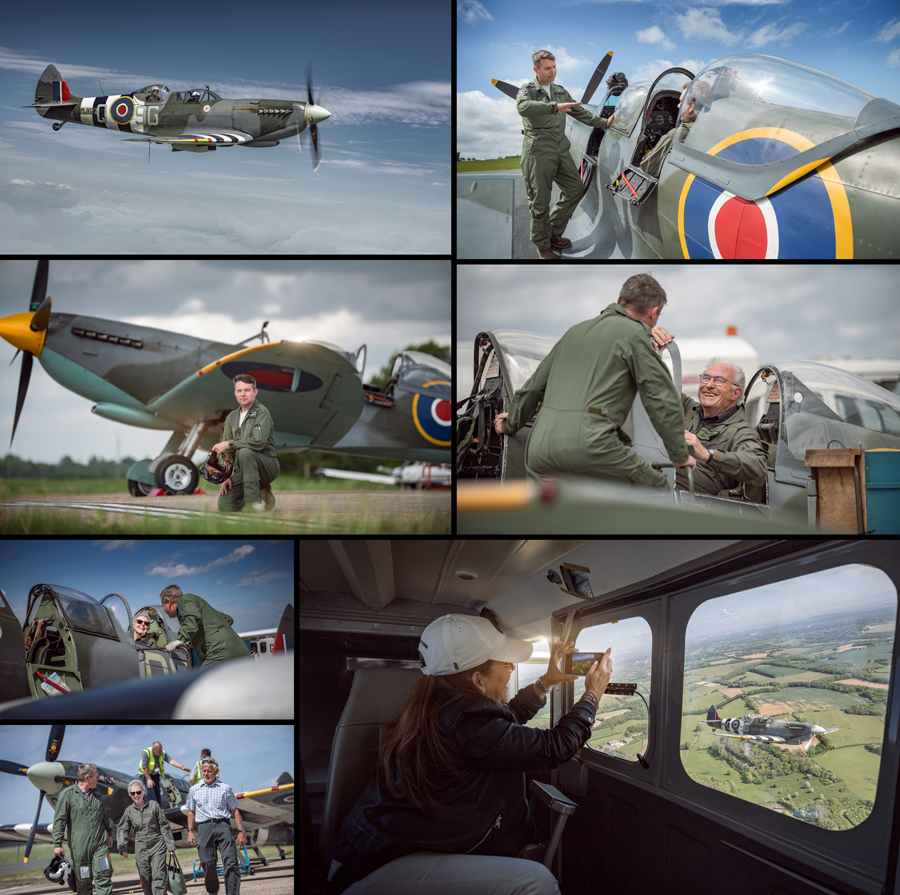 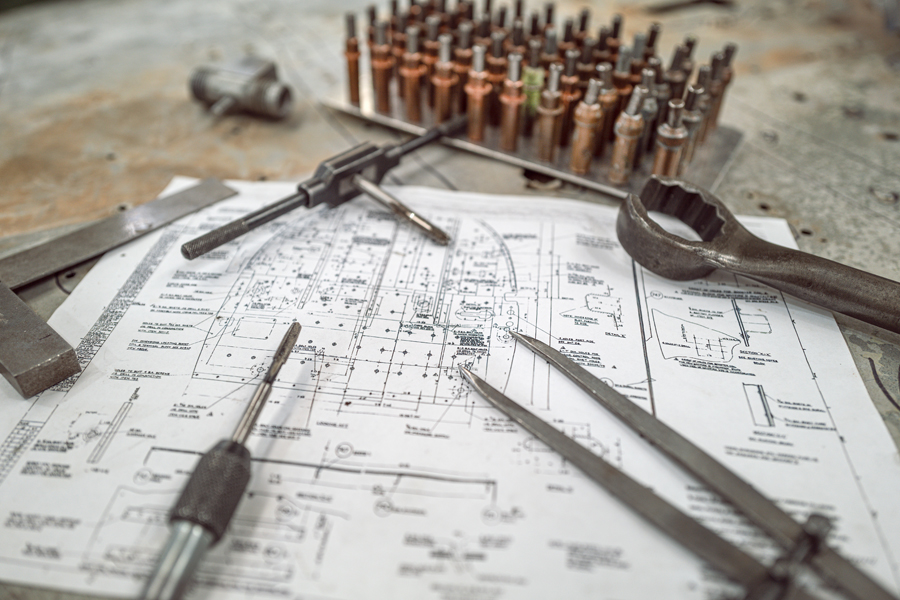 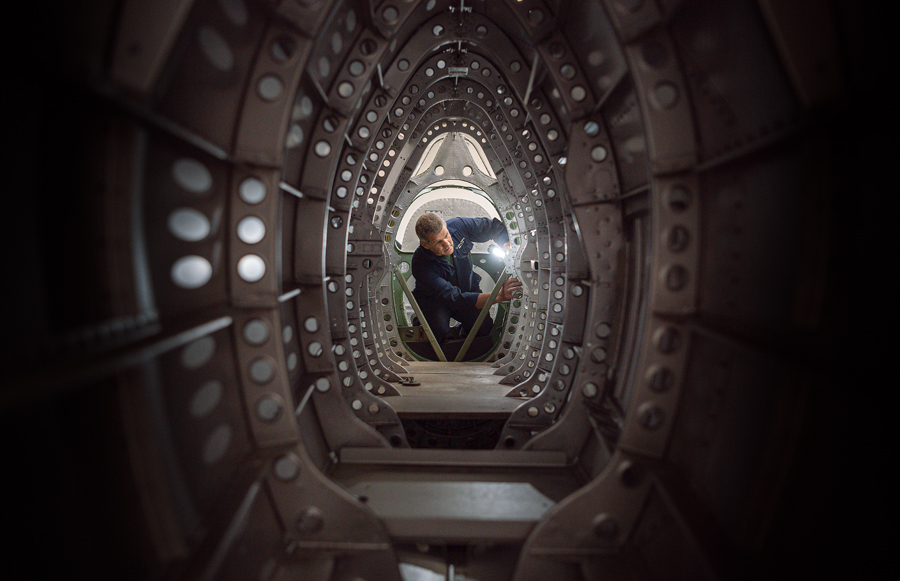 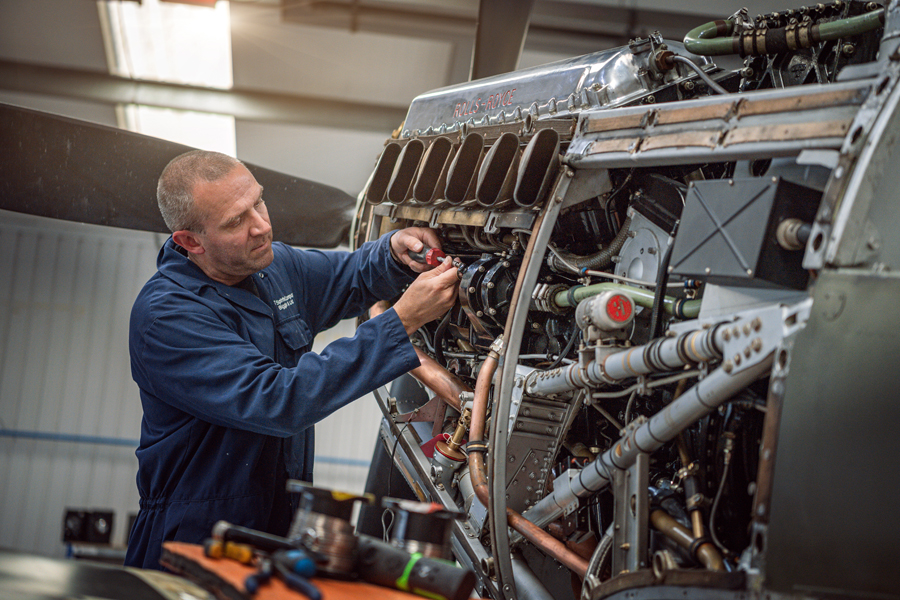 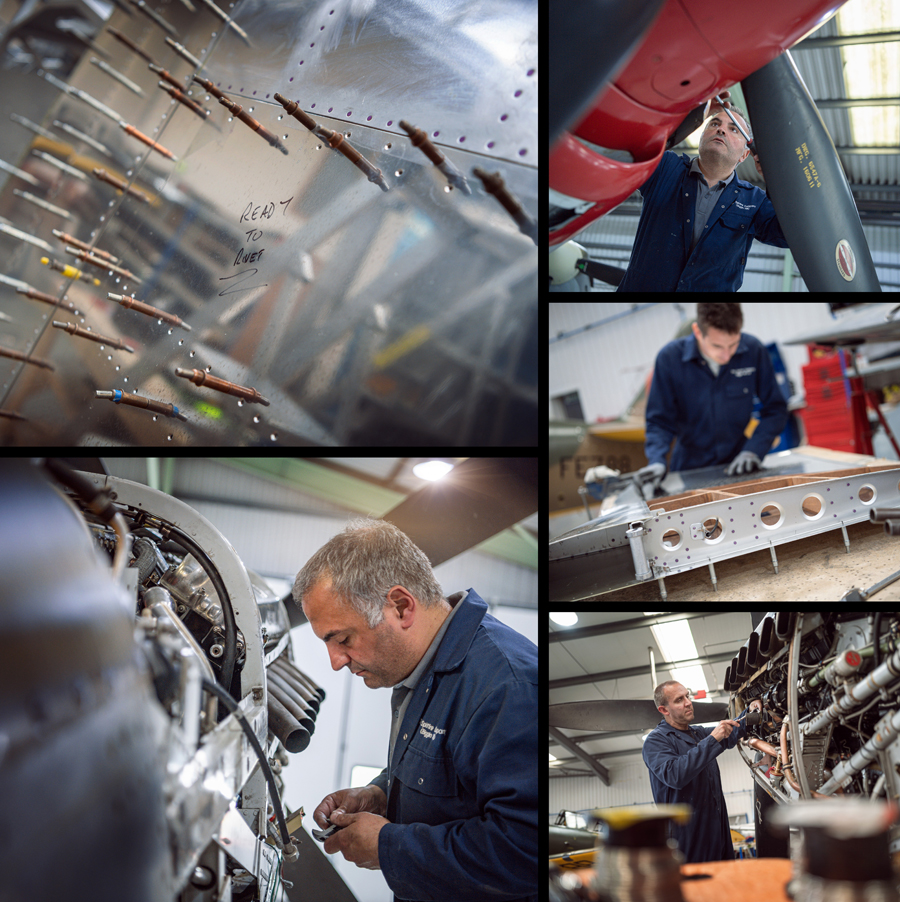 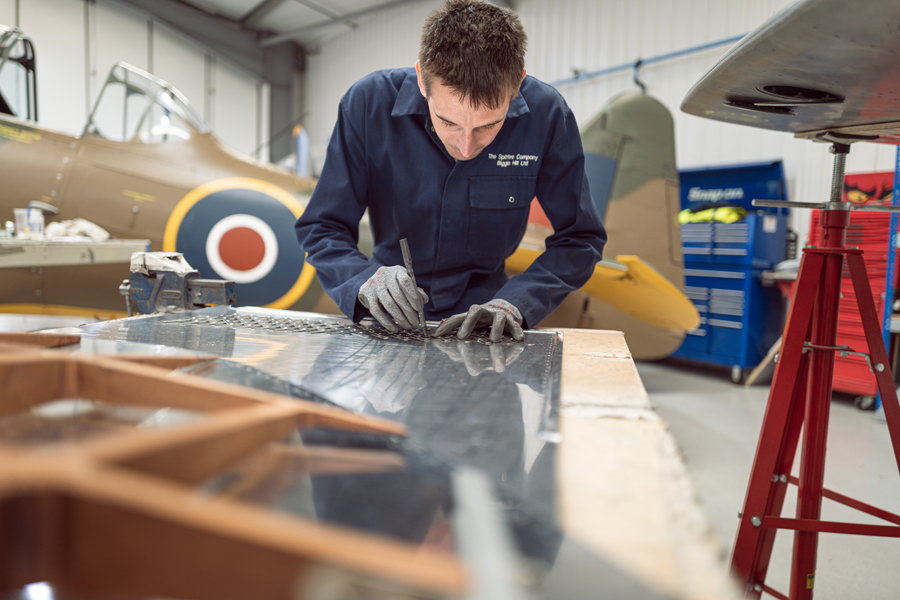