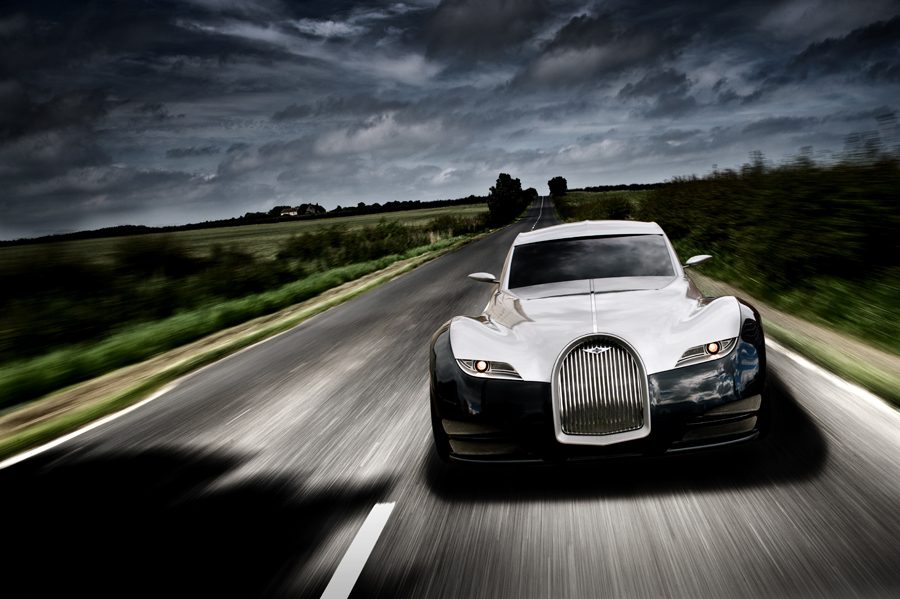 The majority of the work was shot on location at the Morgan main factory in the UK and Tim worked closely with their designers and marketing division to ensure that during the two day shoot a large amount of diverse and powerful imagery was created. The car has attracted a huge amount of interest globally and Morgan have already taken thousands of calls with deposits already being paid by some with delivery being anticipated in 2012 for those first purchasers. It was crucial to shoot a wide spectrum of work not only close and high quality detail but also 'lifestyle' type work that Tim has become famous for with his dramatic use of the world around him that not only shows the car being shot but more importantly attempts to bring the viewer into the photography to understand how the car makes you feel, creating a desire and a passion within the customer equalled only by that of Morgan for what is to be a very significant car for the UK manufacturer over the next few years. 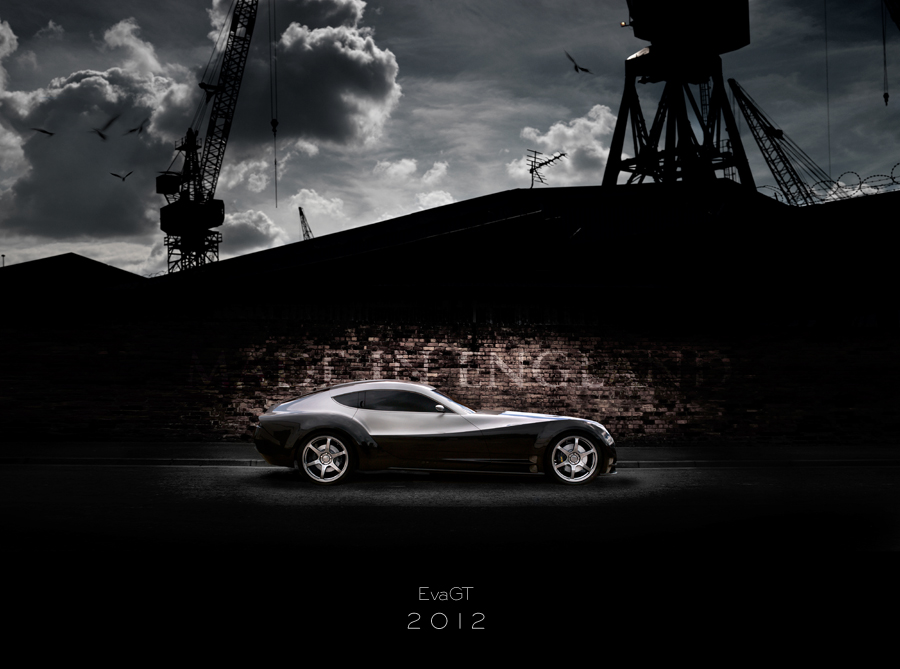 Underneath the Eva GT lies a development of the same lightweight bonded aluminium chassis you’ll find in the Aeromax Supersports, and wrapped around it are superformed aluminium body panels similar to those adopted by the aircraft industry. However, inside this new Morgan is a proper two-plus-two cabin layout making it a much more practical offering than any of the Aero-series cars that have preceeded it. It’s intended to be capable as serving as everyday family transport as well as a luxury GT. Allowing for that extra practicality, the Eva GT is longer than the 4.2-metre Aeromax, measuring 4.7-metres in length, 1.8-metres in width and 1.2-metres tall.
Next
Previous