"Being out there shooting is
where things happen..."

Death Valley was not a very
hospitable place for a small group
of men trying to make their way
to the San Joaquin Valley.
Camped in the Argus Range, they
were hungry and close to exhaustion
when it was discovered the only
working gun was a rifle with a
missing sight so killing any game
for food seemed out of the question.
An Indian guide said he could fix it
and took the gun vanishing into the
hills, he returned sometime later
and the rifle had a new sight of pure
silver. Some years later, one of the
original party, a Dr Darwin French,
returned to the Argus Range in 1874
to locate the mysterious
"Gun Sight Mine" and he discovered
silver and other mineral deposits and
mining operations began soon after
with the site, and later the town,
being given the name of 'Darwin'.

By 1877, Darwin had over 3500
people with water pumped down
from springs in the surrounding
mountains.There was a silver
smelter, a Wells Fargo office,
two general stores, a hotel,
several saloons and a brothel.

1908 arrived and new lead and
copper strikes were made in the
area and people quickly began to
return to Darwin. By the 1920s,
the population was back up to
several thousand and appears to
have remained steady with the town
growing and flourishing deep within
Death Valley. In the early 1950's
mining was greatly expanded once
again in Darwin, a new mining camp
complete with housing facilities for
workers was built and for a period
in the late 1950s, Darwin was the
largest producer of lead in the
United States and flourishing
town in all respects.

Around the late 1960's whilst the
town was booming things seem
to have abruptly stopped, the
miners and their families all left,
many leaving their homes as
they stood on the day that they
all left town.

Almost as if they walked away,
house doors left open, airstreams
at the side on the drive and cars
parked neatly in front of old
picket fences.
Possessions remain still in place
with their once busy homes, tins
on the side in the kitchen, and
beds laying neatly made with
nothing more than a think layer of
sandy dust, baking in the sunlight
that shines through windows that
have their drapes still hanging.
There are no real records to why
everybody suddenly left Darwin
and indeed 'how' they all managed
to leave as many of their trucks
and cars remain, perfectly preserved
in the continuous relenting heat of
Death Valley, one of the hottest
known places on earth with ground
temperatures reaching such
soaringly high levels that some
area's have no life at all,
not even bacteria.
The next nearest life to Darwin is
over 100 miles away in any direction. 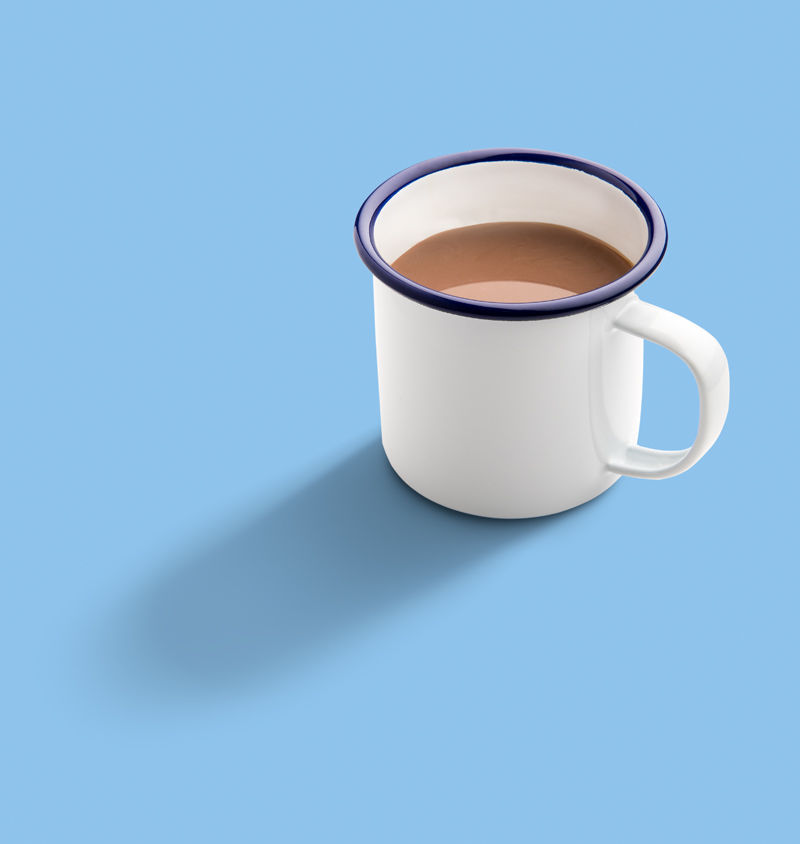