Our Client
The work here represents a project that we completed recently for our client Peugeot featuring their new concept car, the Fractal'
We completed all the photography on this exciting new car for our client to provide the image material for a Worldwide launch at the Frankfurt Motor Show and also for Worldwide advertising in all formats.


The Fractal
Peugeot revealed the second generation of its i-Cockpit interior design language with this Fractal concept at the Frankfurt motor show.
The two-door, four-seat concept, described as an ‘urban coupé’, is powered by two 168bhp electric motors - one located on each axle - with a combined output of 335bhp.
The Fractal has a range of up to 280 miles on a single charge with motors that are fed from a lithium ion battery pack mounted in the centre of the car. Measuring 3.81m long by 1.77m wide, the concept, which features a removable roof, sits on 19in ‘Tall&Narrow’ wheels and weighs just 1000kg. The Fractal can hit 62mph from rest in 6.8sec.

The minimalist cabin features a small steering wheel with integrated touchpads that can be used to control most infotainment functions. The 7.7in holographic head-up display and 12.3in digital instrument cluster can be customised by the driver. Switches either side of the driver control the electric drivetrain, while another 7.7in touchscreen forms part of the centre console. 80% of the interior has been created using 3D-printed components. The design was inspired by the materials and surfaces used in auditoriums and recording studios.

The Fractal features a next-generation sound system, which Peugeot designed to create the illusion of direction with sound, such as when delivering navigation instructions. The seats of the concept feature a ‘tactile’ system for delivering bass sound. The concept also has the ability to alter its ride height. A ground clearance of 11cm in the city is reduced to 7cm on motorways in order to improve aerodynamics and conserve battery life.

One of the most important features of the Fractal concept is its digital sound signature, which is used to alert pedestrians and cyclists to its presence. The sound is a response to forthcoming European legislation that states that all electric vehicles must make some sort of sound while driving by 2019. Peugeot is one of a number of car makers that collaborated on the eVADER project, an EU-funded initiative to develop a sound symposer system for EVs.
In incorporating the eVADER system into the Fractal, Peugeot has as good as confirmed that it is working on a next-generation EV. Currently, the firm only has the iON electric city car.

Commercial Pro Book
A simplified and larger Pro version of our Portfolio is available for clients to view here at www.commercialphotographerportfolio.co.uk

© Copyright Declaration
All images shown on this site are protected by International Copyright Law and by the Copyright, Designs & Patents Act 1988. 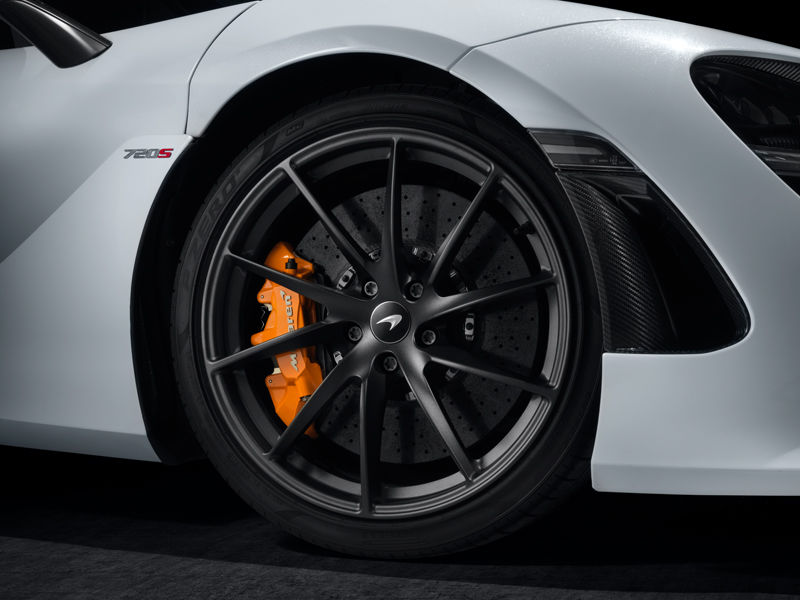