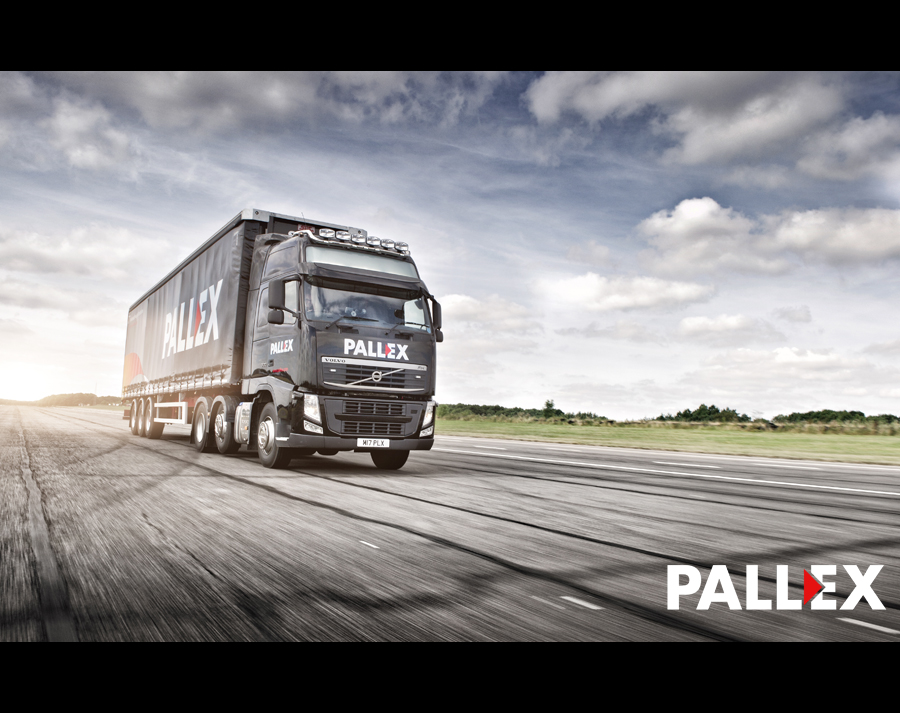 Hilary Devey made her fortune launching Pall-Ex, a palletised freight network. Launched in 1996, Pall-Ex was the third palletised goods distribution network to be launched in the UK. It was based on the well-established hub and spoke express parcels distribution model.
Pall-Ex handles around 8,000 palletised consignments through its Leicestershire hub each day. The Pall-Ex Group vision is "to become the leading pan-European palletised freight distribution network," and to this end, the business is currently seeking prospective Principal National Partners in Turkey, Scandinavia and Germany. The realisation of this network will substantially reduce freight costs, ensure consistency of service across Europe and better enable trade with the fast growing Asian markets and the rest of the world.

The company has seen a great deal of new system implementation and growth over the last few years, they are working hard to expand their european network and in so doing chose recently to make a further investment into their online presence and website. Tim was contacted a few months ago with a outline of the project and AmbientLife took the brief onboard and the planning began. Like any logistics or distribution business it is a fast paced and 24 hour operation so a great deal of planning and preparation was required to tie together all the key elements to be captured across the project. Tim was chosen for the project not just because of his own unique style to transport related photography work but also for his experience working within these business types, understanding the client needs in regard to the brief is important but also Tim has a firm understanding of the real time operational requirements and how to work best within those to achieve the photography to fulfil the brief fully.

The driving force of Hilary Devey
Nobody could accuse former BBC Dragon and multi-millionaire freight entrepreneur Hilary Devey of having success handed to her on a plate. While working as a clerk at a freight delivery firm, she overheard one of the drivers complain that he would have to wait until morning to fill his lorry with enough cargo to justify driving to his destination. This inspired her to found freight distributing company Pall-Ex in 1996, which got drivers to pool their freight, making distribution quicker and easier. After being refused funding, she sold her house and car to finance the business, which ultimately netted Hilary her first million at the age of 40. Today, the business is worth an estimated £100million. In 2013 she was awarded a CBE for her services to the transportation industry and to charity. She has also had a varied TV career, going undercover on the Secret Millionaire and appearing on two series of Dragons' Den. 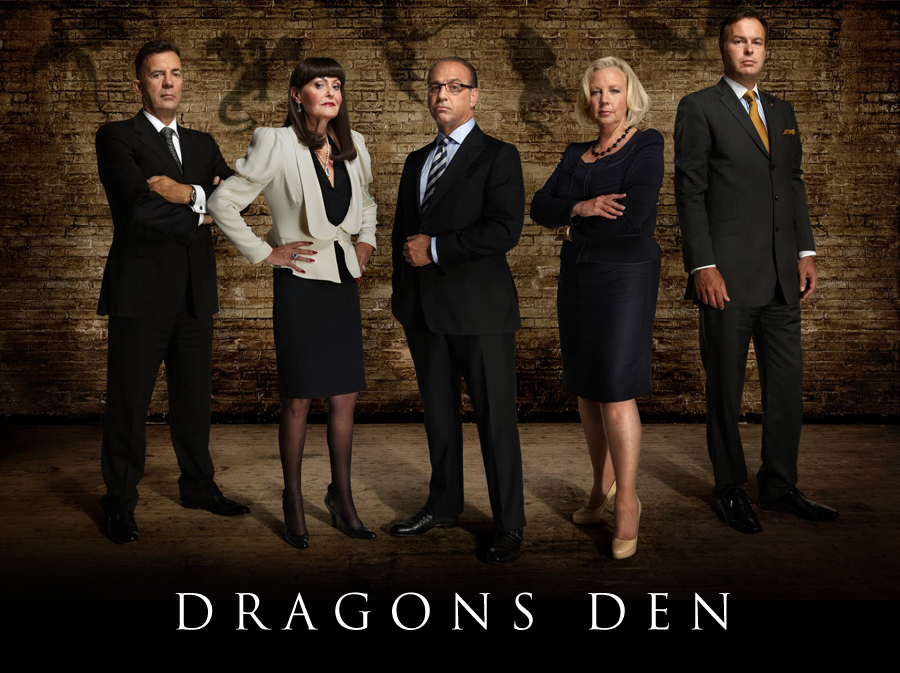 Tim -"This has been a really enjoyable project to be a part of and its always great to take on a brief like this where you literally have a blank canvas to work onto. Pall-Ex has a super marketing team as you would expect and the whole project was planned out over a quite short period of time with everybody working together as a team on the shoot. We did have quite a lot of material to get through to produce the required assets for the new global Pall-Ex website and we all are really looking forward too seeing that go live shortly. The shoot itself was split over different sections that concentrated on the core elements of the business and its model. We began shooting on a UK proving ground to allow myself to shoot and create the dynamic truck shots, all of this being shot from a moving chase vehicle where I was harnessed in shooting back onto the target tractor trailer unit as we moved around the proving ground circuit. Shooting chase is never easy but its something that I have been doing now for a great many years and with cars its reasonably straight forward to get the target vehicle and chase in the right positions. With large tractor trailer units it is another matter and there is a lot of two way radio traffic going on as well as hand signals from time to time to try and ensure that we get the vehicle up to the correct shoot speed and in the correct position to shoot before we run out of track, these vehicles are not rapid on acceleration so planning and knowing what your limits are are very important indeed. Following our work on the proving ground we then looked at warehousing through to actual process and delivery before picking up on some 'lifestyle' type work around key staff and area's such as customer service to ensure that our client had a 'real human' face to the business and to represent in the best way the excellent service and support that they offer." 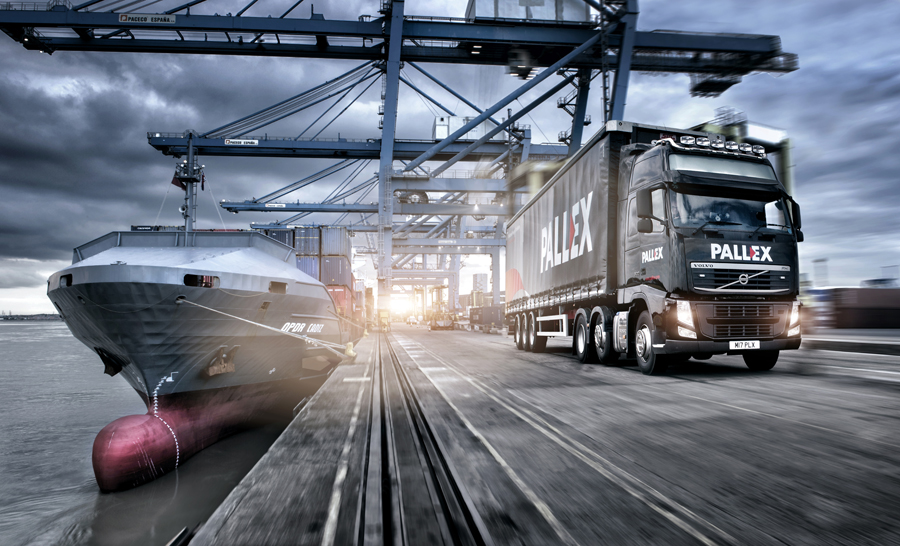 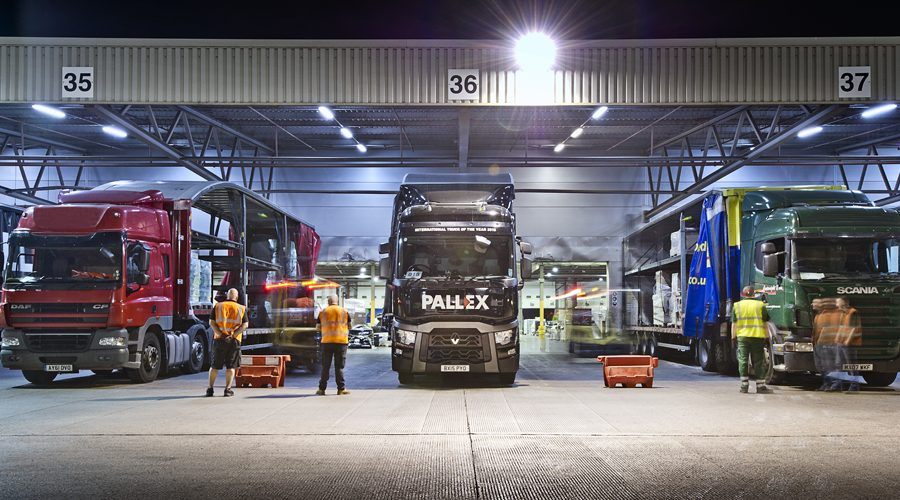 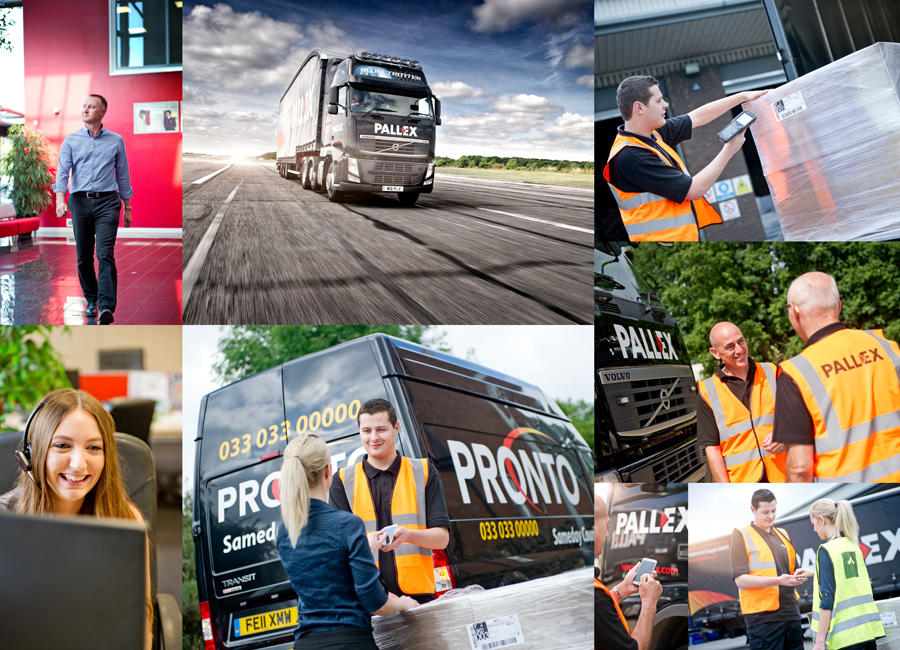 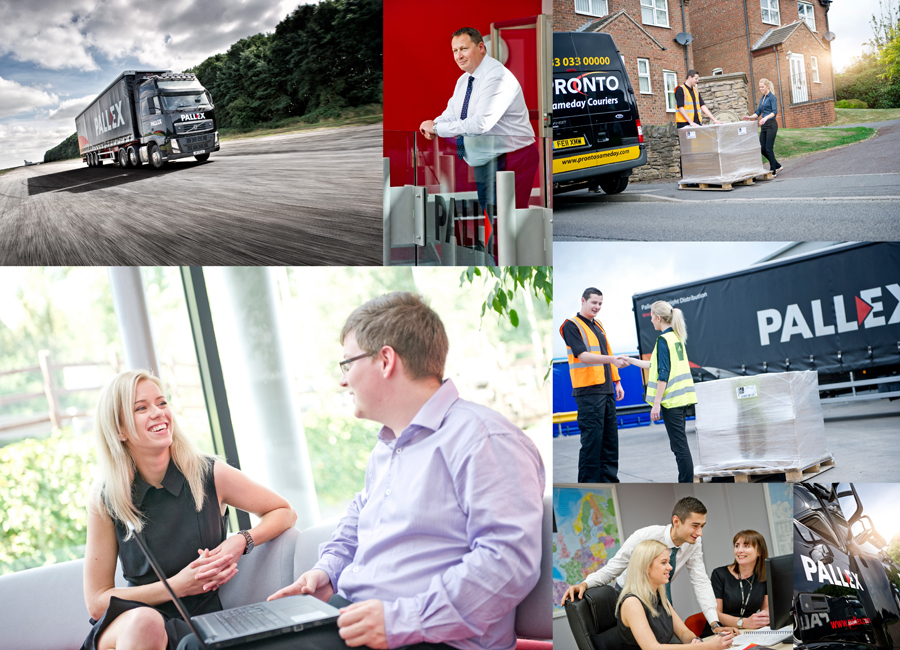 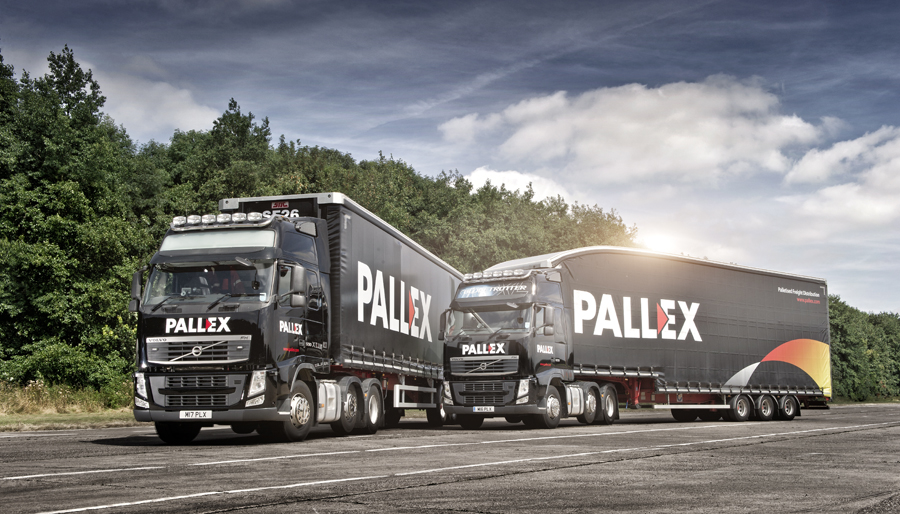