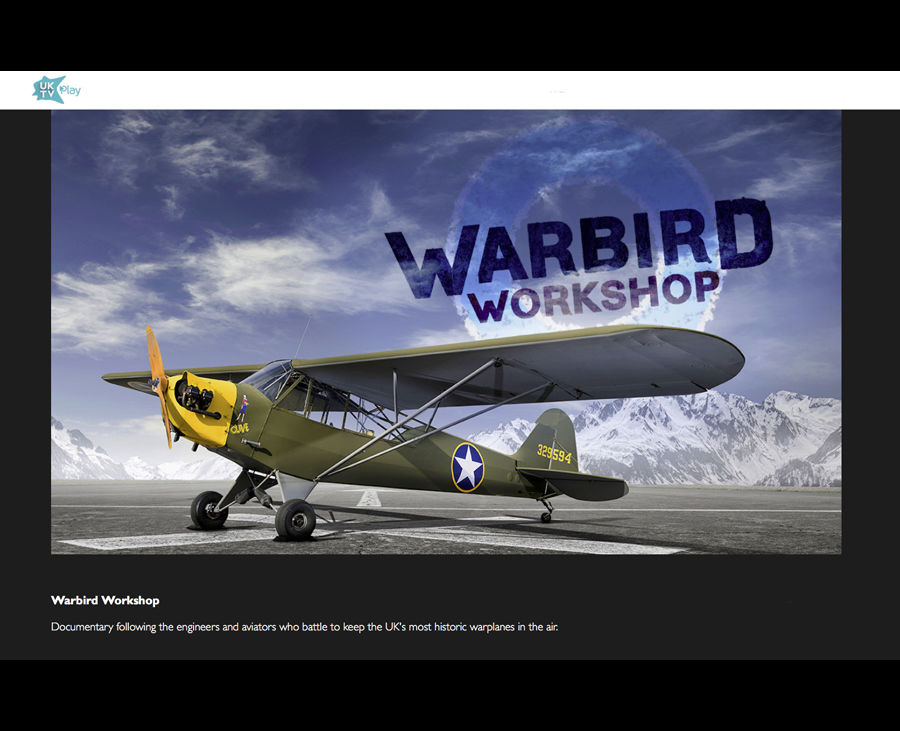 Today is the launch of the BBC Studios / UKTV new series 'Warbird Workshop' which will air its first of six episodes tonight, the 5th March, on the Yesterday Channel at 9pm GMT.
Tim was commissioned by UKTV and BBC Studios to shoot all the aircraft in the series. The BBC and UKTV filmed the 6 part series based around 6 key vintage aircraft. We were asked to work with the team to produce all the stills photography for the series The imagery from the shoot that will be used within the series and its marketing as well as TV EPG placements etc
05/03/2020 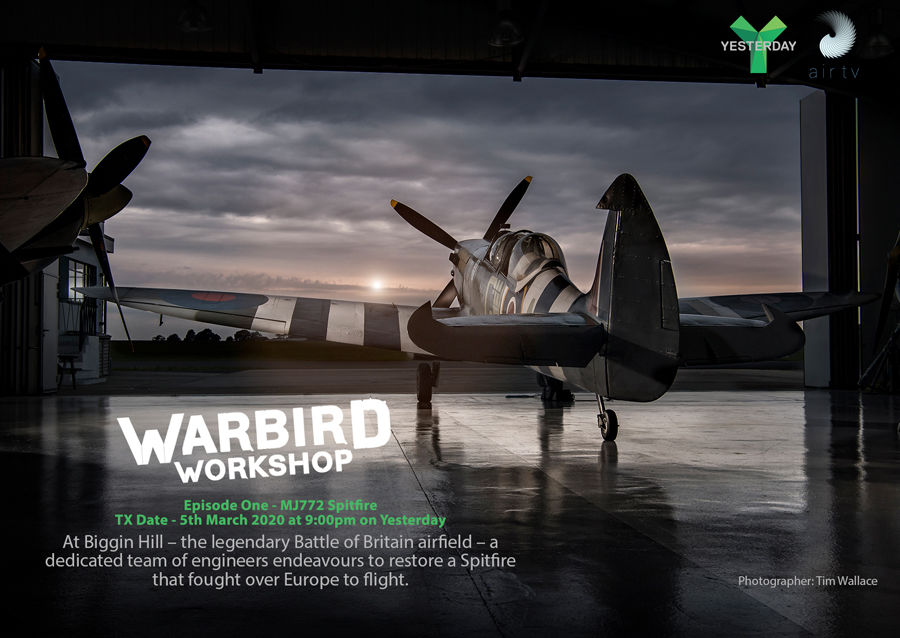 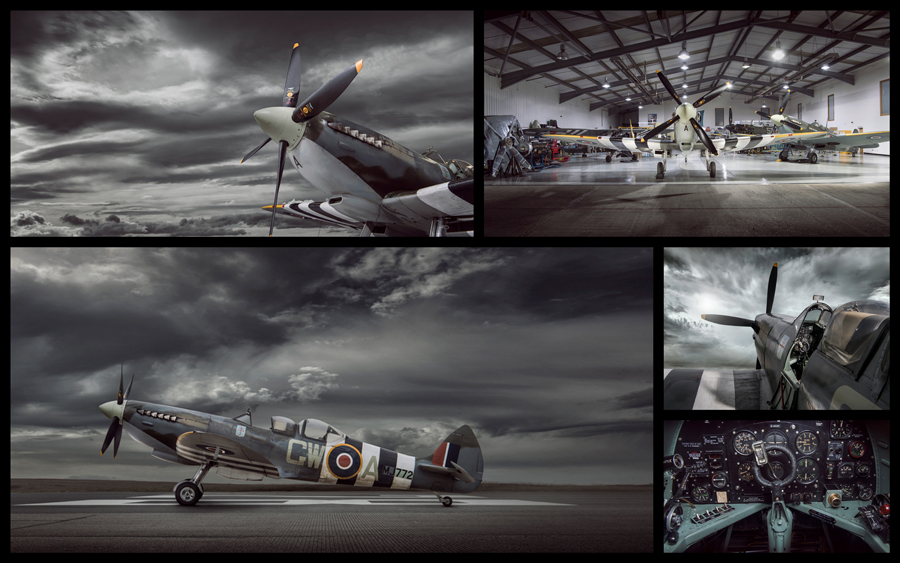 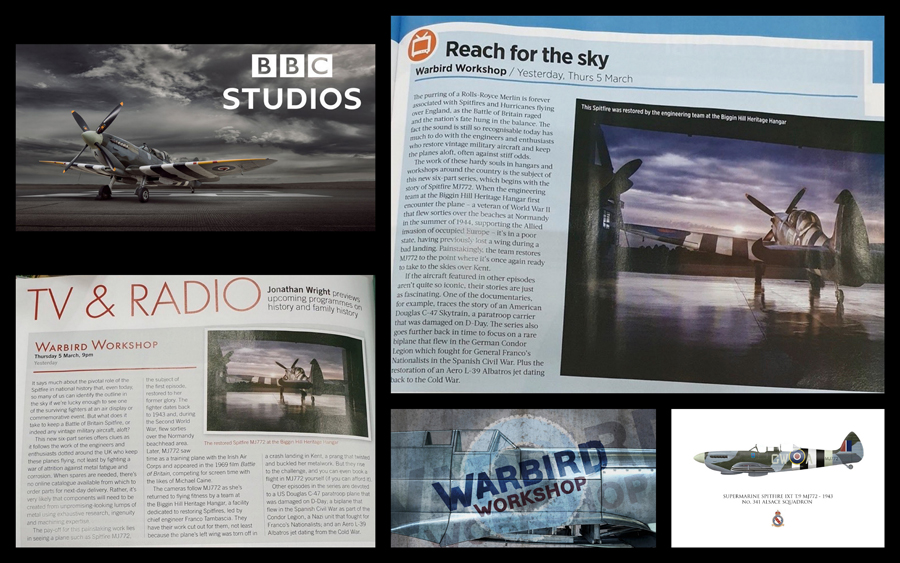 Behind the scenes with photographer Tim Wallace 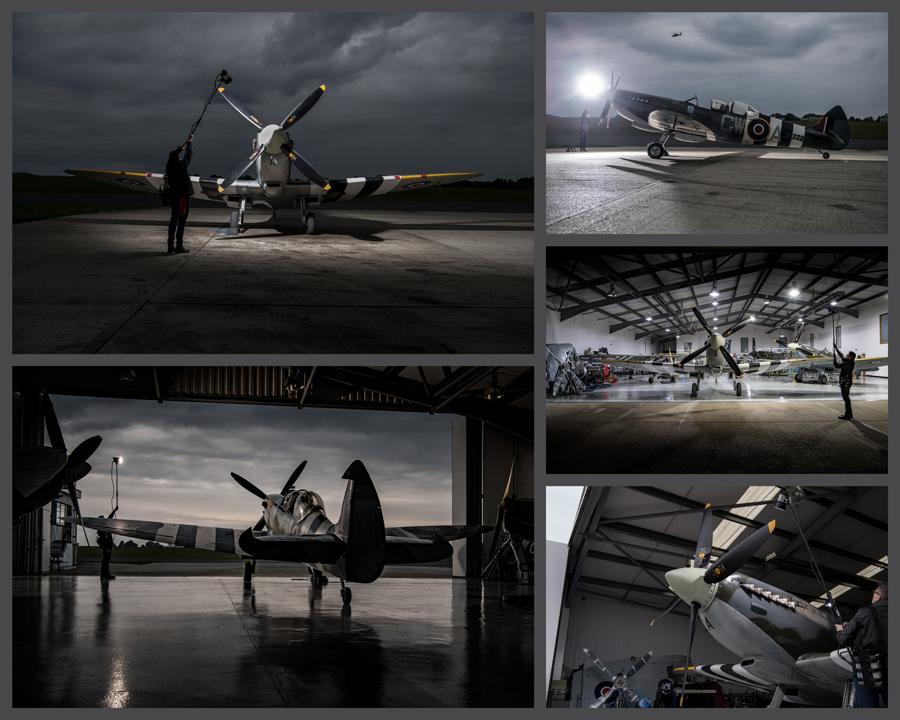 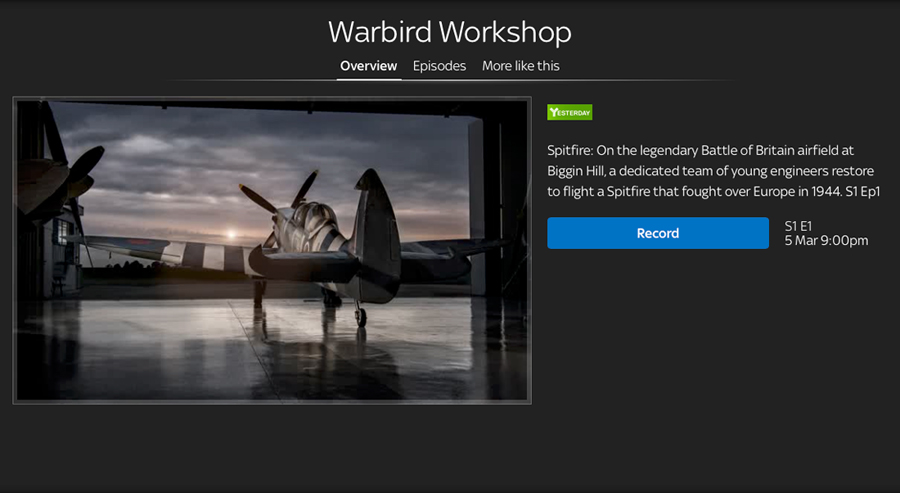