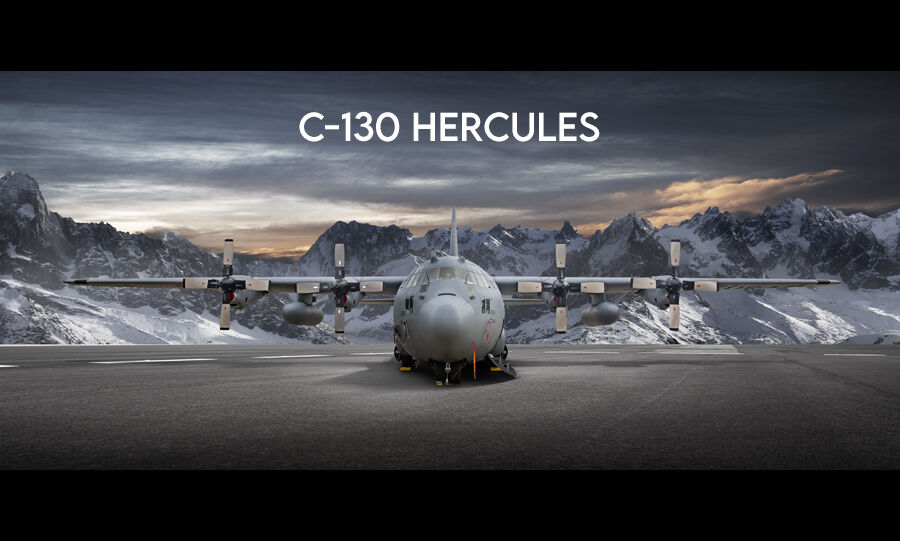 The C-130 Hercules is capable of operating from rough, dirt strips and is the prime transport for airdropping troops and equipment into hostile areas. The C-130 operates throughout the U.S. Air Force, serving with Air Mobility Command, Air Force Special Operations Command, Air Combat Command, U.S. Air Forces in Europe. This week Tim worked with colleagues in the US to provide our aviation client 'Ontic' with a suite of work for use within their company content.
07/09/2021 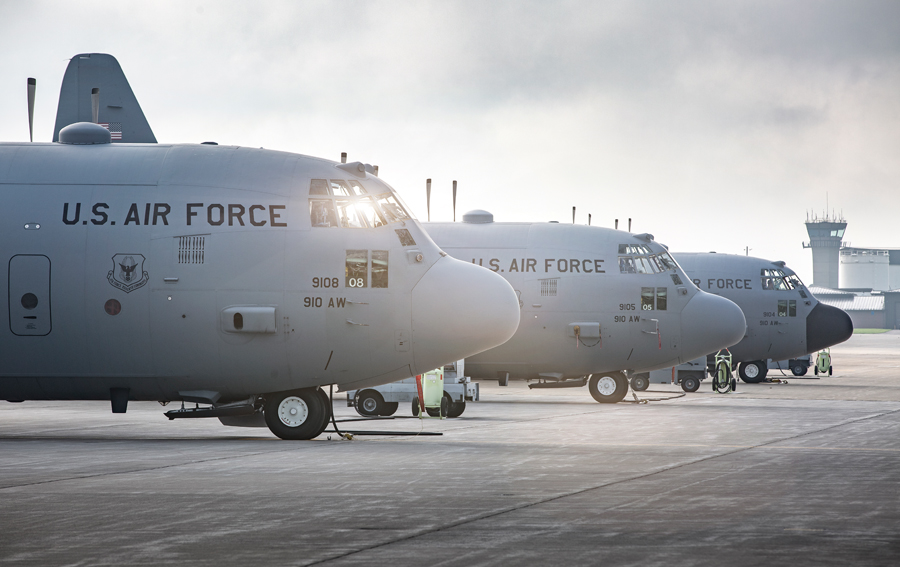 The Air Force issued its original design specification in 1951, yet the remarkable C-130 remains in production. The initial production model was the C-130A, with four Allison T56-A-11 or -9 turboprop engines. A total of 219 were ordered and deliveries began in December 1956. The C-130B introduced Allison T56-A-7 turboprop engines and the first of 134 entered Air Force service in May 1959.

Introduced in August of 1962, the 389 C-130Es that were ordered using the same Allison T56-A-7 engine, but added two 1,290-gallon external fuel tanks and an increased maximum takeoff weight capability. June 1974 introduced the first of 308 C-130Hs with the more powerful Allison T56-A-15 turboprop engine. Nearly identical to the C-130E externally, the new engine brought major performance improvements to the aircraft.

The latest C-130 to be produced, the C-130J, entered the inventory in February 1999. With the noticeable difference of a six-bladed composite propeller coupled to a Rolls-Royce AE2100D3 turboprop engine, the C-130J brings substantial performance improvements over all previous models. The C-130J-30, a stretch version with a 15-foot fuselage extension, increases the capabilities even more. To date, the Air Force has taken delivery of 121 C-130J aircraft from Lockheed-Martin Aeronautics Company.

Using its aft loading ramp and door, the C-130 can accommodate a wide variety of oversized cargo, including everything from utility helicopters and six-wheeled armoured vehicles to standard palletised cargo and military personnel. In an aerial delivery role, it can airdrop loads up to 42,000 pounds or use its high-flotation landing gear to land and deliver cargo on rough, dirt strips.

The flexible design of the Hercules enables it to be configured for many different missions, allowing one aircraft to perform the role of many. Much of the special mission equipment added to the Hercules is removable, allowing the aircraft to return to its cargo delivery role if desired. Additionally, the C-130 can be rapidly reconfigured for the various types of cargo such as palletised equipment, floor-loaded material, airdrop platforms, container delivery system bundles, vehicles and personnel or aeromedical evacuation.

The C-130J is the latest addition to the C-130 fleet and has replaced ageing C-130Es and some of the high time C-130Hs. The C-130J incorporates state-of-the-art technology, which reduces manpower requirements, lowers operating and support costs, and provides life-cycle cost savings over earlier C-130 models. Compared to older C-130s, the J model climbs faster and higher, flies farther at a higher cruise speed, and takes off and lands in a shorter distance. The C-130J-30 is a stretch version, adding 15 feet to the fuselage, increasing usable space in the cargo compartment. 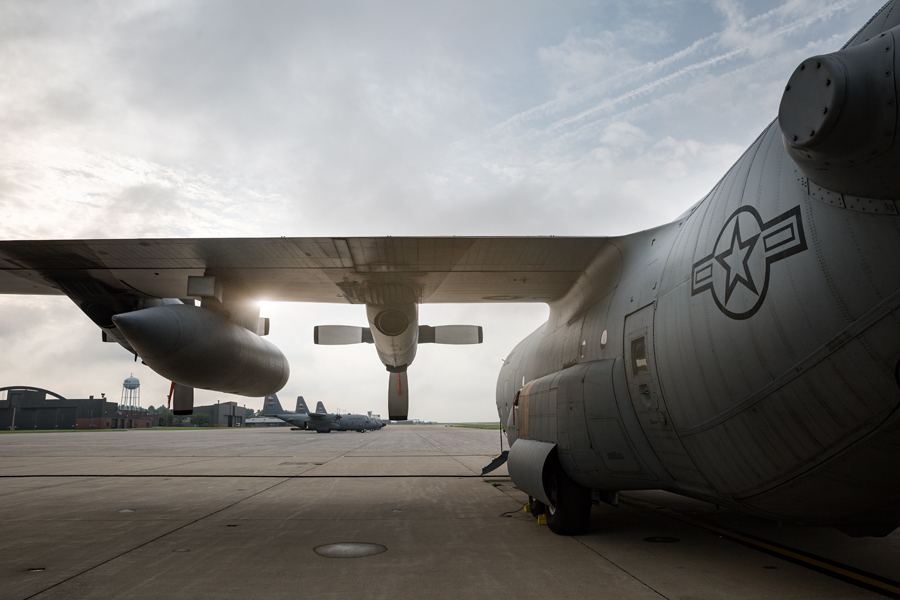 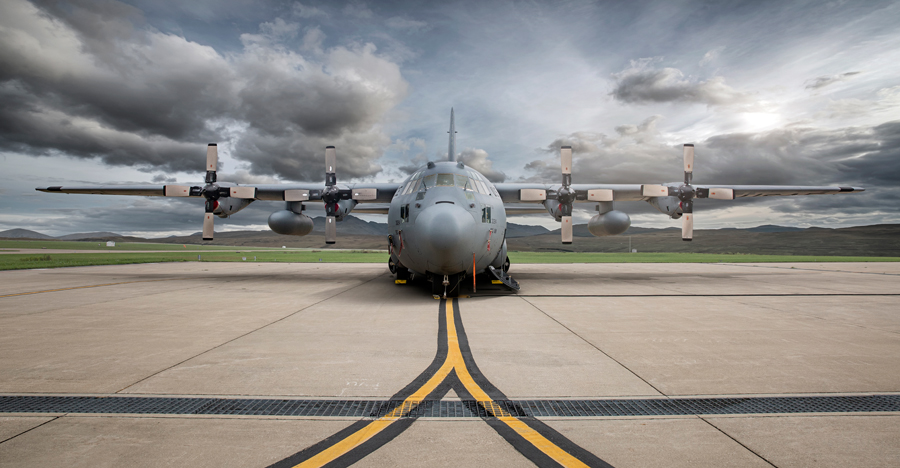 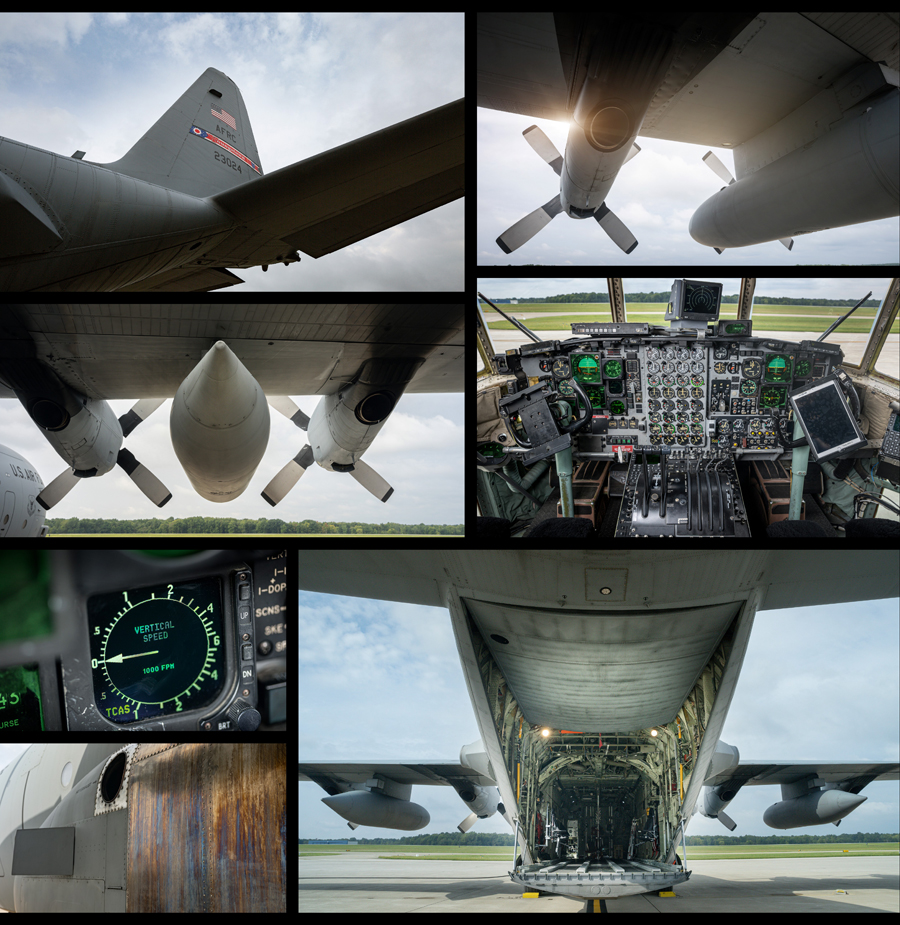 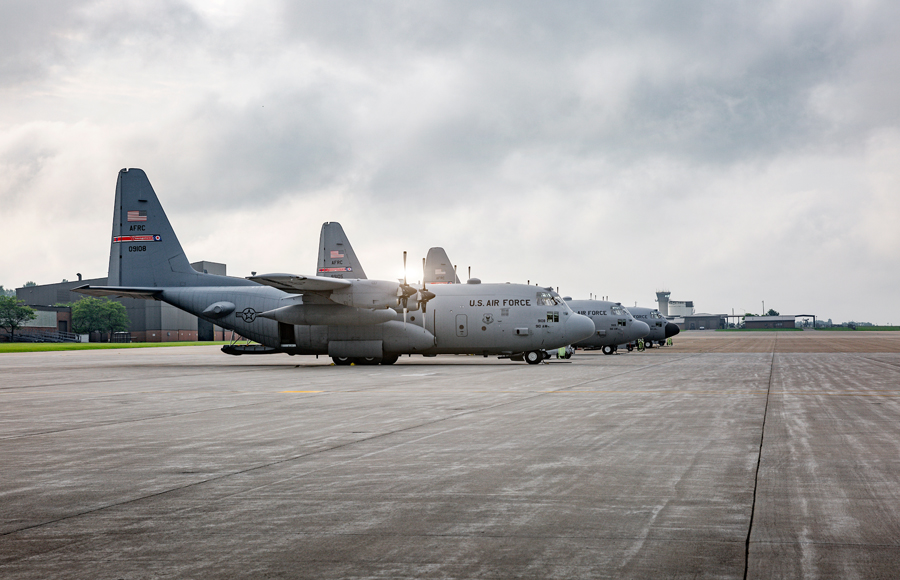