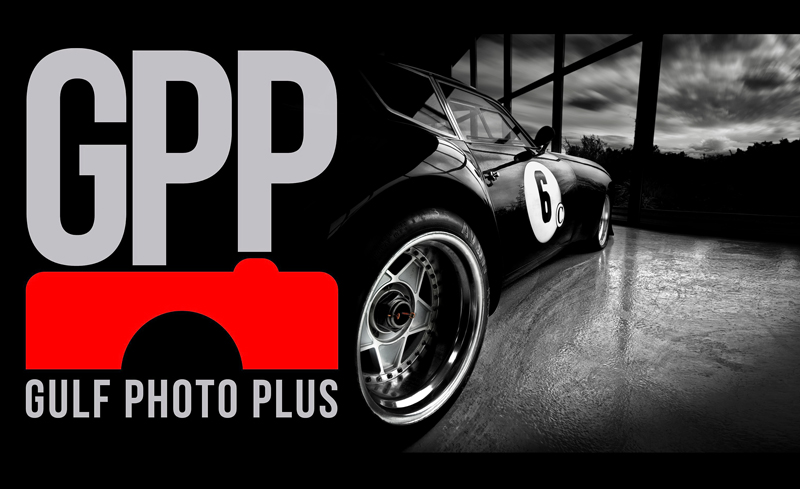 The first is aimed at the confident beginner and will take place with attendees shooting alongside Tim in a studio for one day and then on occasion for a day. The second course is also a two day course but this time based on working with intermediate and professional level photographers, again this will be one day in the studio and then a day separately on location.
Tim will also be doing other talks whilst there in Dubai including his 'Inspired Business' seminar.

We look forward to what we strongly believe will be an amazing one week event with many great photographers attending to create some amazing captures and learn some new techniques.

Gulf Photo Plus 2016 Official Website
Tim Wallace - Instructor at GPP 2016
Full details of the schedules for the workshops and seminar can be found on the official GPP 2016 website on the link above with booking information. 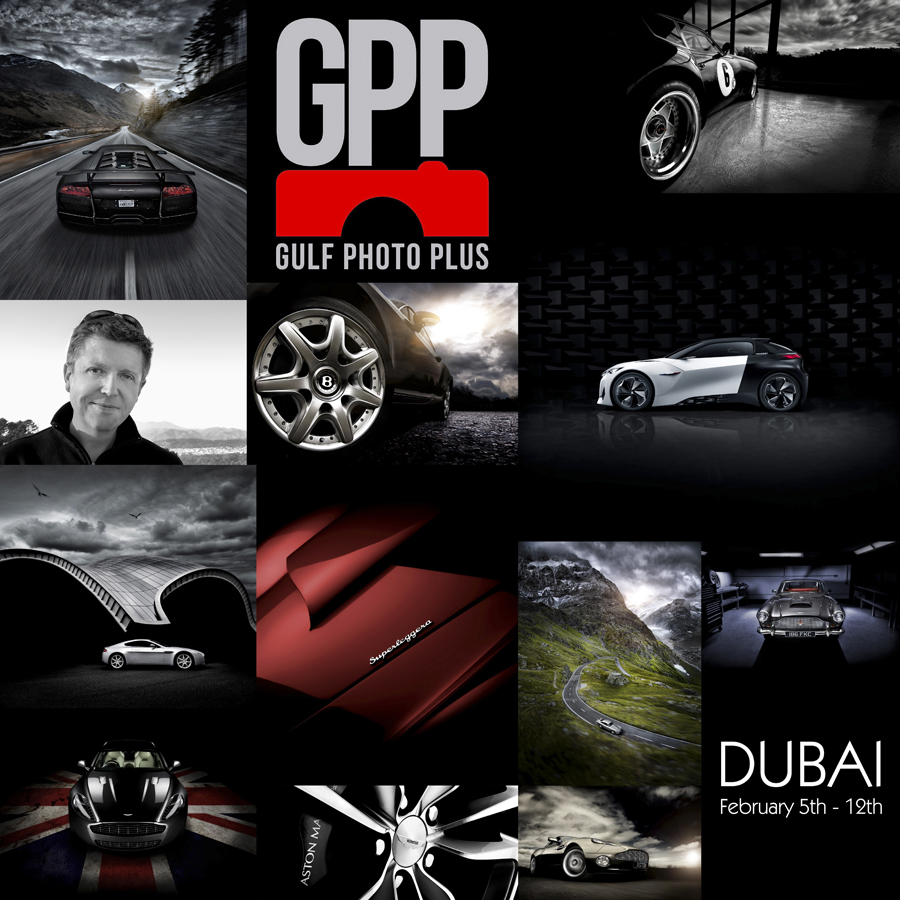 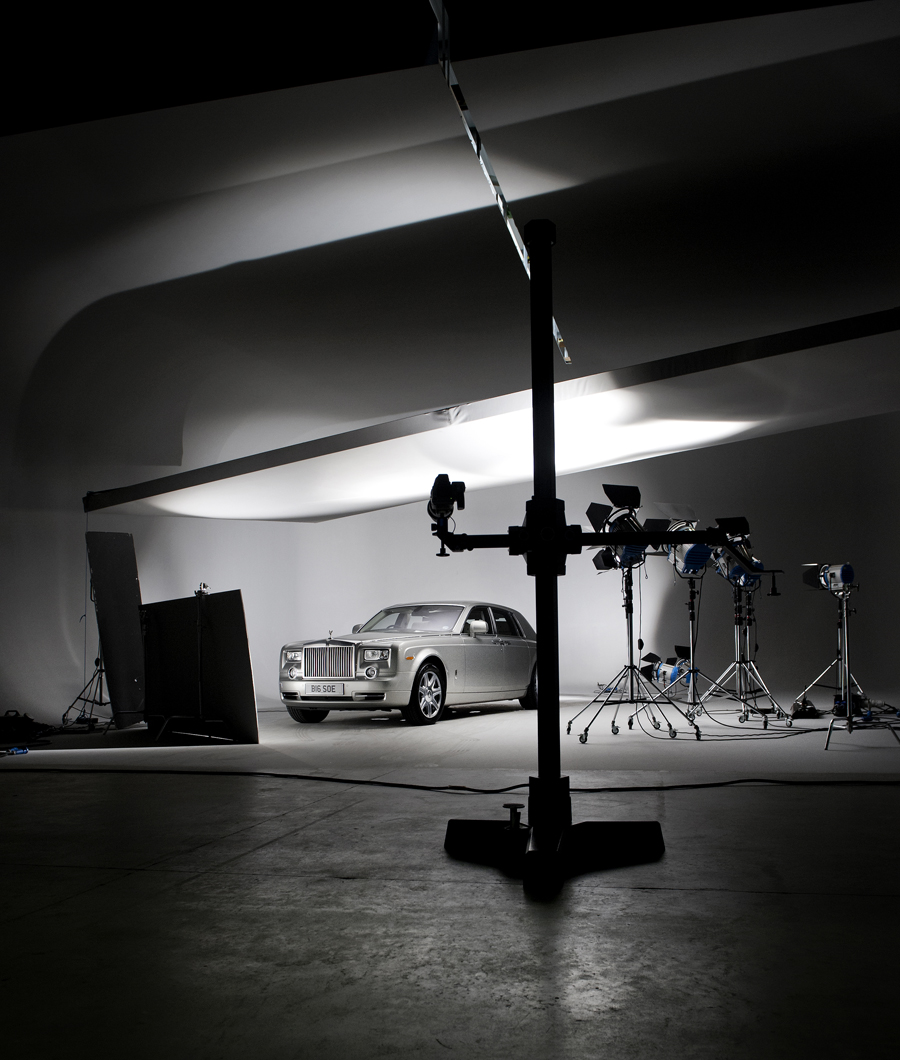 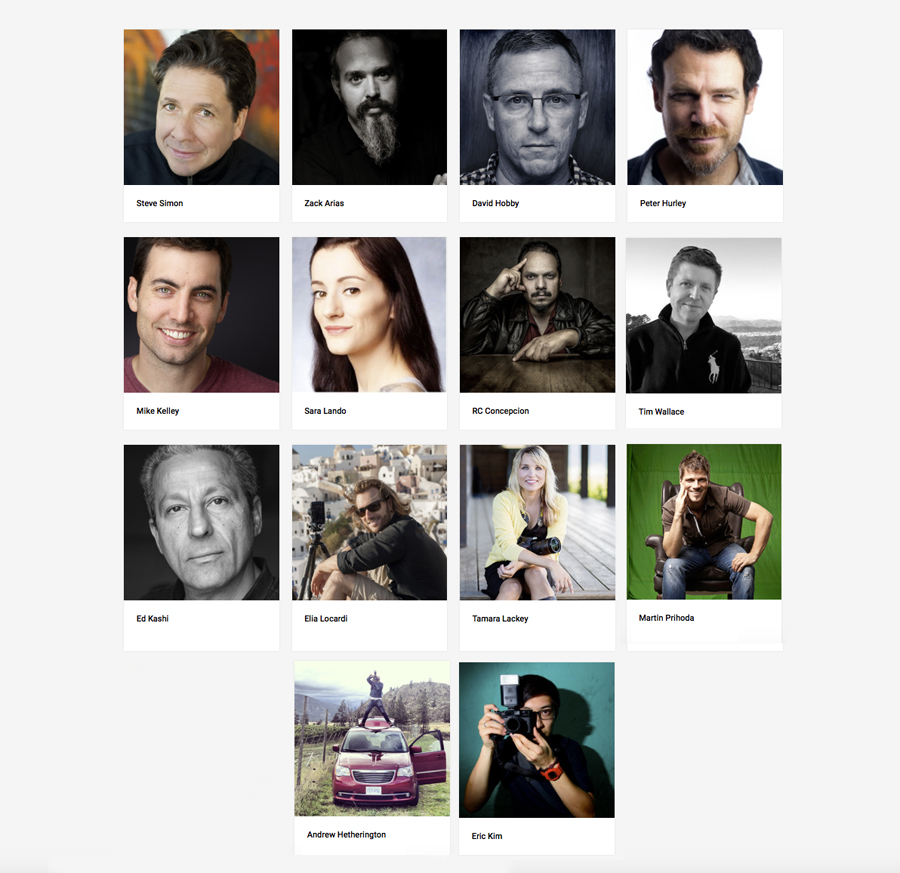